LUSAKA (Reuters) – More than 50 people in Zambia have been killed in mob violence in response to a spate of poision spray attacks, President Edgar Lungu said on Friday, blaming church leaders for encouraging some of the reprisals. 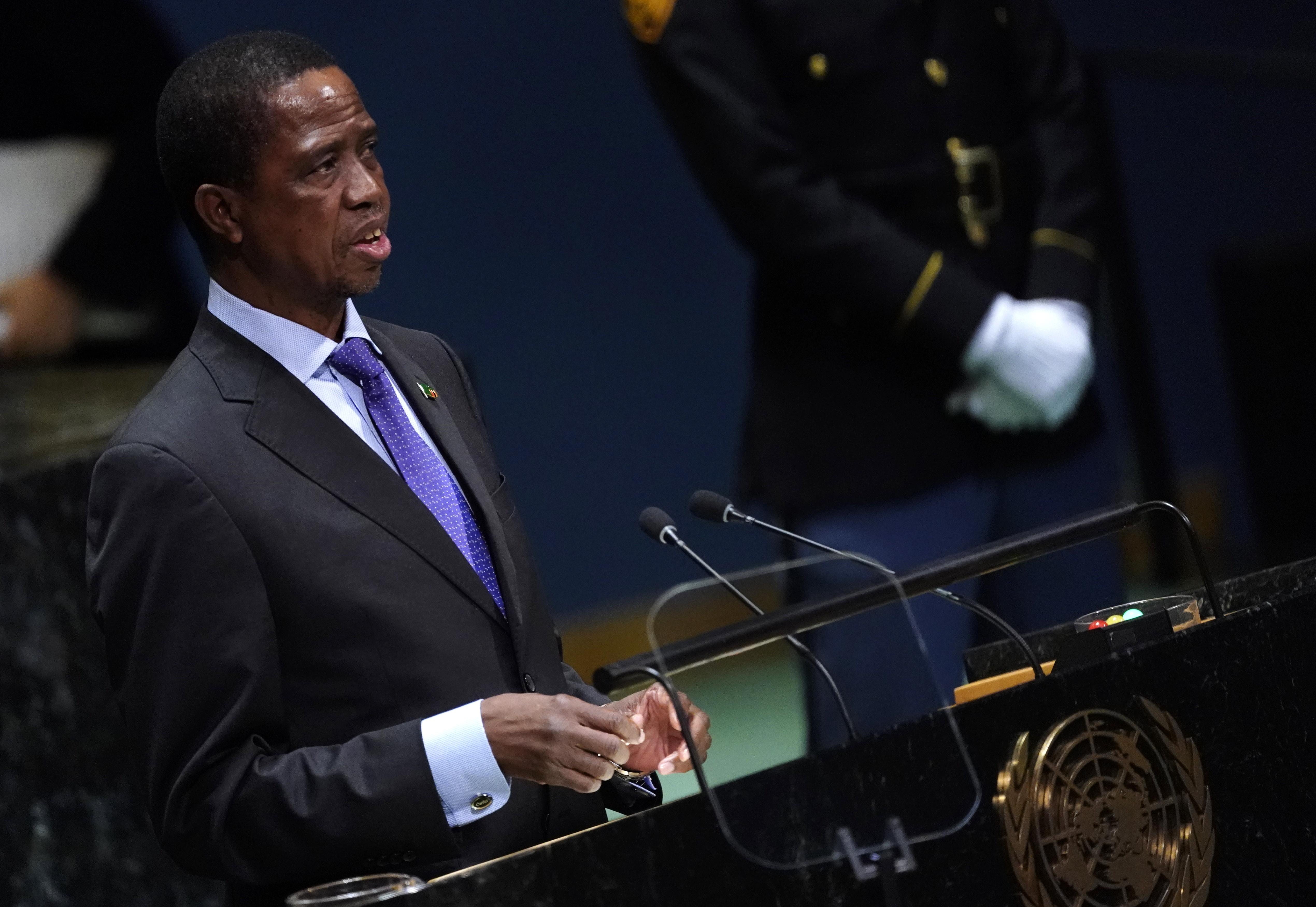 The chemical attacks began in December and were initially confined to the mineral-rich copperbelt but have since spread to the capital Lusaka.

Some 26 people have been arrested under suspicion of being behind the incidents, but police have still to pinpoint the motive or exact number of victims.

In a speech to parliament, Lungu said some church and traditional leaders were inciting mobs to assault people suspected of being involved in the attacks. Many Zambians have been angered by what they perceive as an inadequate response by police.

Lungu said after the arrests over the chemical attacks the situation had improved.

However, some people had now targeted rural areas where they were spreading false information about the attacks to instigate mob violence, he said.

Lungu did not name any church leaders who he believed to be responsible for the reprisals, but pentecostal pastor Jones Chiyana of the Lusaka-based New Life Assembly Church said anyone involved was not genuine.

“If a church person is involved, then they are using the church to conceal their true identity. The church is for justice,” Chiyana told Reuters.

The president said he was considering establishing a commission of inquiry to explain the chemical attacks and the mob killings, a move pastor Chiyana said would be welcome.