WWE’s third show from Saudi Arabia is already occuring under a shadow of controversy, including the treatment of women and refusal to have them perform.

F4WOnline reports the proposed match was not approved by the Saudi government despite last minute push by WWE.

Vince McMahon’s firm had been in contact with the Saudi General Sports Authority for months trying to get approval for women to wrestle.

Natalya and Bliss are known to have flown out to Saudi Arabia amid hopes they could have a match.

Saudi law dictates however women cannot wear revealing clothes– such as wrestling gear – and have strict rules on thier relations with men.

The setback comes as WWE continues to promote its women’s division, with this year having the first ever all-female main event of WrestleMania.

Bliss and Natalya’s match would have been historic, and the first time WWE had been allowed to put on a women’s match in the highly conservative Islamic kingdom.

Natalaya had recently said in an interview she had hoped she would be able to make history by wrestling in Saudi Arabia.

WWE has completely revolutionised its women’s roster over the past five years, putting renewed focus on female talent.

It has seen the rise of stars including Bliss and Natalaya, along with Becky Lynch, Charlotte Flair, Sasha Banks, Bayley and UFC fighter Ronda Rousey. 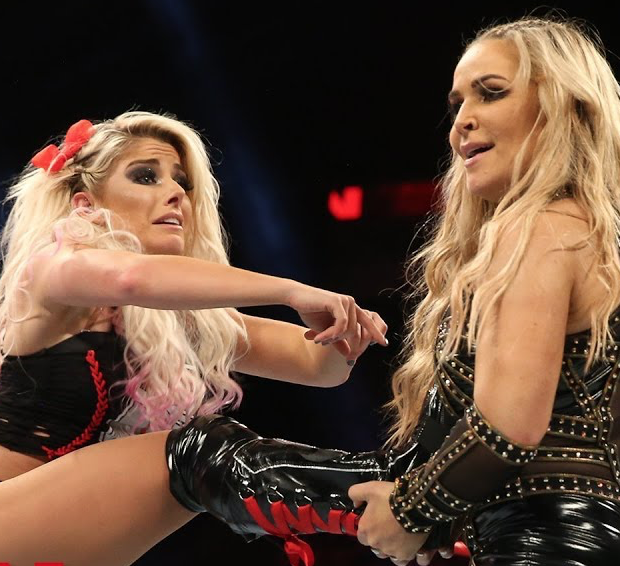 Bliss and Natalaya have both been on social media attending WWE media events in Saudi Arabia.

Natalya tweeted a selfie with a fan around one hour before the show, with the caption: “Little girls have big dreams.”

Women have been left off the WWE events in Saudi Arabia since McMahon struck up the multi-million ten-year relationship with Riyadh.

At the firm’s first show last year – The Greatest Royal Rumble – Saudi TV channels cut the feed because female wrestlers could be seen in a pre-taped promo. 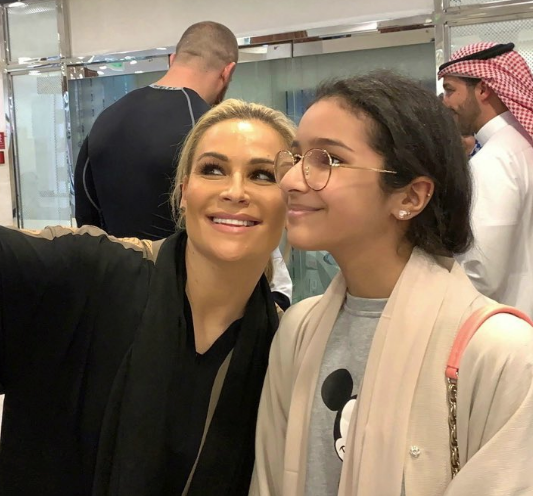 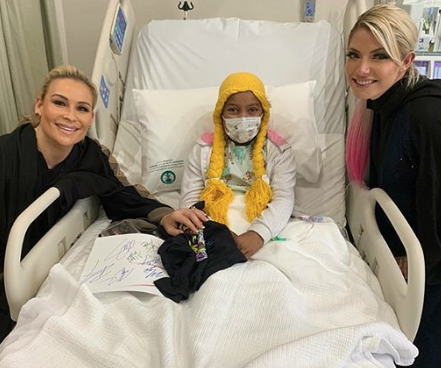 The Saudi Arabia General Sports Authority apologised for “the scenes of indecent women that featured in an ad before one of the matches”.

It added officials would “like to confirm total disapproval of this, in the shadow of our commitment to eliminate anything that goes against the communities’ values.”

Women were allowed to attend the event, but they had to be accompanied by their male partners.

WWE’s relationship has come under increased scrutiny since the murder of journalist Jamal Khashoggi, who is believed to have been killed by the Saudi state. 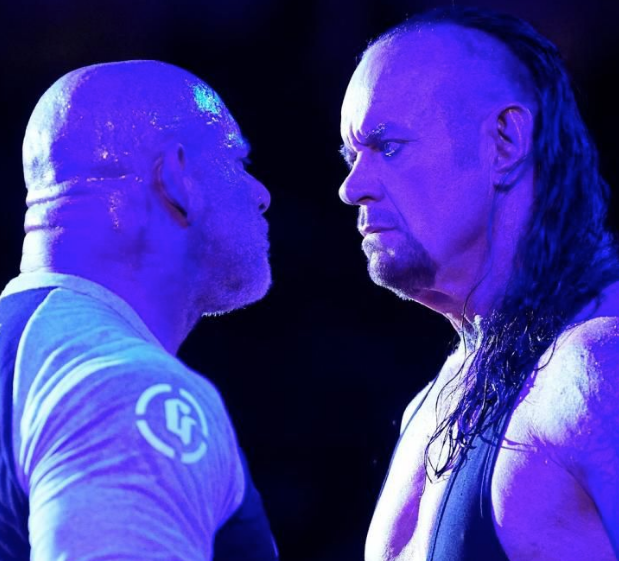 WWE has defended its relationship with the Saudis, saying it hope to be a modernising force – and the deal is reportedly worth $450 million.

Super ShowDown is being billed as an event at the scale of WrestleMania.

It also has a card which would whet the appetite of any wrestling fan, including the first ever match between Goldberg and The Undertaker.

WWE boss Triple H will also have one final showdown with his arch-rival Randy Orton.

There well also be a 50-Man Battle Royal, and all of WWE’s top titles will be defended – including a teased appearance by Brock Lesnar. 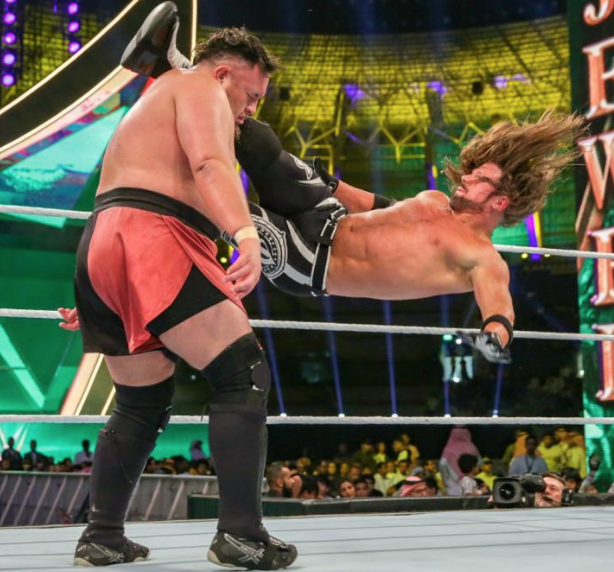 However, there are some conspicuous absentees from the card, including WWE top stars John Cena and Daniel Bryan.

And they are missing along with Sami Zayn, Kevin Owens, and Aleister Black – all of how are reported to have refused to or been blocked from performing in Saudi Arabia.

WWE has not been mentioning Saudi Arabia in its promotional material – instead merely saying the show is happening in Jeddah.

The firm faced urges to cancel their second Saudi show Crown Jewel last year as it occured in the direct fallout from the murder of Khashoggi.

WWE Super ShowDown kicks off tonight at 7pm for UK viewers on the WWE Network and Sky Sports Box Office.