Sir Mark Lyall Grant said there is a real risk of an all-out military war breaking out between the two nuclear weapon states. He claimed the conflict would have “national security implications” for the UK, adding that Britain had “a particular responsibility” in helping to resolve the crisis. Tensions are near boiling point with the increasingly bitter feud between India and Pakistan over the disputed Kashmir region putting the security of the whole subcontinent at risk.

Writing in Forbes, Sir Mark Lyall Grant warned of the risk of the conflicting escalating into a military conflict, which could cost the UK up to £2 billion.

He said: “After the military stand-off in 2001/2, the British Government estimated that a nuclear conflict between India and Pakistan could cost the UK up to £20 billion, as a result of the threat to British nationals in the region, increased migration pressures, lost business opportunities and humanitarian and reconstruction costs.”

Sir Mark added that the crisis could also lead to the rise in extremism here in Britain.

“India’s latest action is bound to increase the levels of disaffection and extremism in the majority Muslim population of Kashmir. 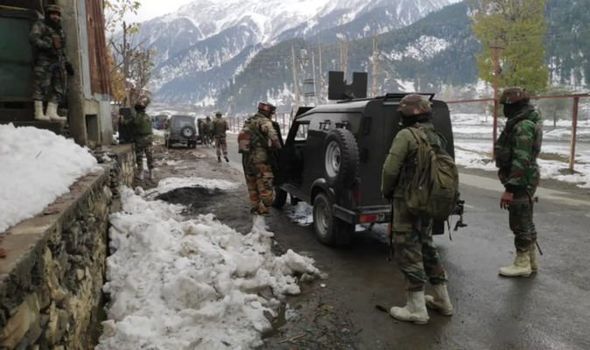 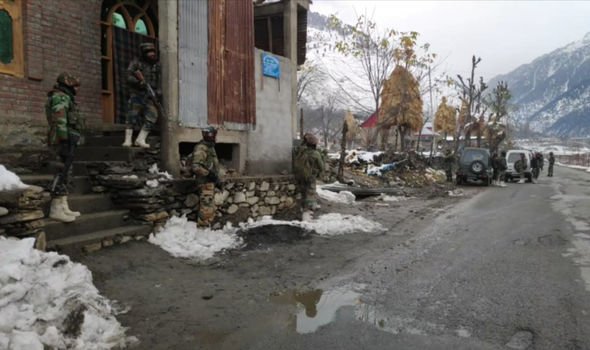 “That in turn risks increased radicalisation of Kashmiri populations in the West. In the UK, around 60 percent of the 1.5 million British nationals of Pakistan origin come from the Mirpur area of Pakistan controlled Kashmir, and so are deeply affected by what happens in Kashmir.”

He concluded: “So, there could be national security implications for the U.K.”

The former national security advisor to David Cameron and Theresa May urged the international community to help resolve the crisis or else pay a big price in the future.

He said the UK, in particular, was responsible, because Britain failed to tackle the well-known differences over Kashmir. 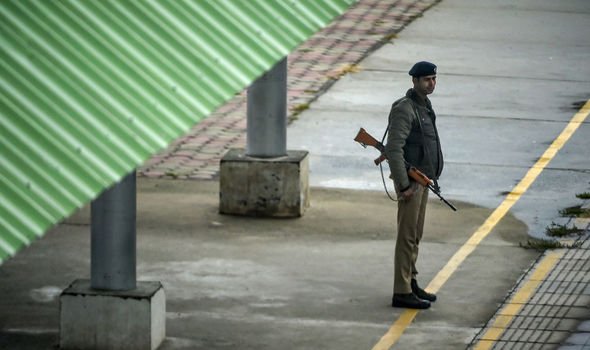 “The U.K. has a particular responsibility – when British partitioned India in 1947, in their haste to leave the subcontinent, they failed to tackle the well-known differences over Kashmir, thus creating an explosive bone of contention between India and Pakistan that has plagued the region ever since.”

The two nuclear neighbours have seen escalating tensions after India revoked the special constitutional autonomy for the Muslim-majority portion of Kashmir under its control.

A recent report published in Science Advances said the death toll in the event of nuclear warfare in the region could top 125 million.

Disputes over the region, which India also claims in full, have sparked two wars and several limited conflicts between the countries. 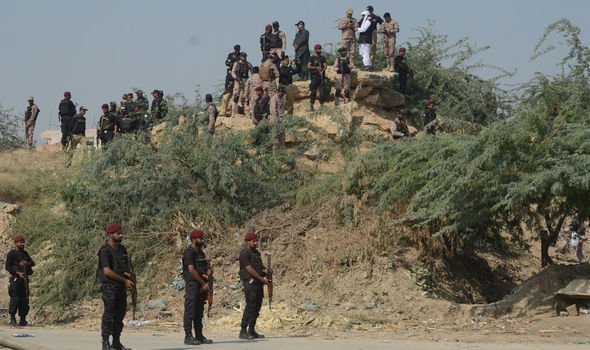