A TERRIFIED woman has been urged to "get an exorcist" to banish the creepy nest in her attic.

The advice came after the homeowner from Auckland, New Zealand, asked social media users for help with identifying it. 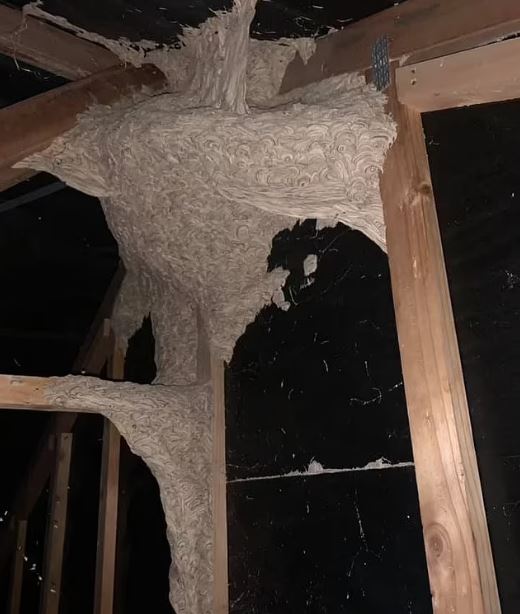 Using a stunned emoji, the woman asked: "Anyone know what kind of nest this is?"

One equally freaked out user replied: “I think you need an exorcist for that.”

Another added "how do I un-see these photos? Instructions please," while another said the "creepy" nest looks like something out of the Netflix series Stranger Things.

The homeowner updated her post to name the nest and she then thanked the commenters for their "input and a good laugh".

She added: "They won’t reinhabit a dormant nest and it will naturally break down over time.

"It’s made from chewed wood and saliva."

But speaking to News.com.au, ecologist and University of Sydney professor Dieter Hochuli confirmed the origin of the mystery nest to have been built by wasps. 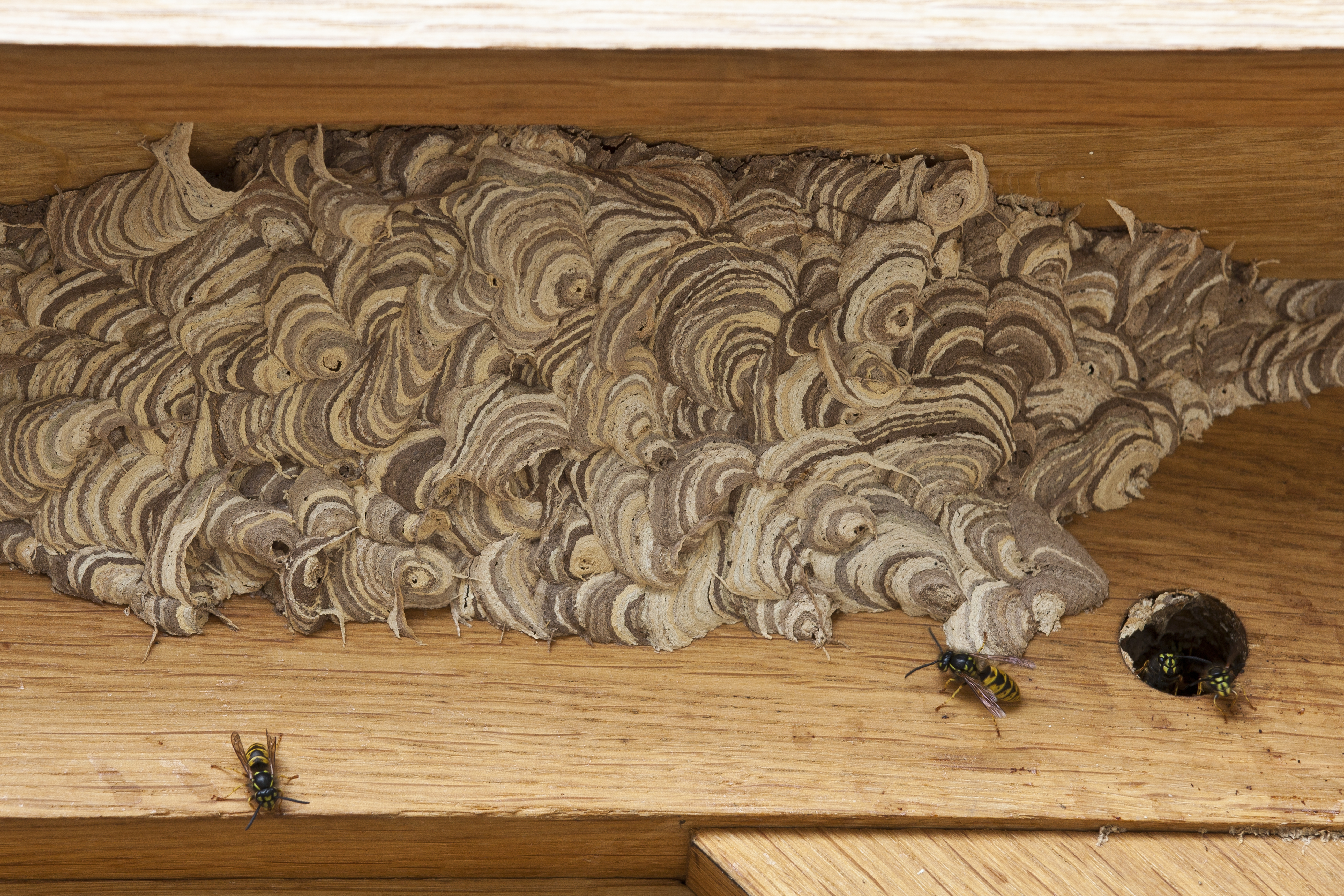 Dr Hochuli said they are an introduced species and are a significant pest.

"They are definitely more noticeable in human-modified areas and well-established in the southeastern parts of Australia.

"You can also find them in Perth and Adelaide. They are quite aggressive and attack when the nests are disturbed."

He advised the best way to remove a German wasp nest would be to call a pest control specialist.

"They will be able to identify if the nest is still active and go about the business of removing them safely."