A WOMAN suffered a potentially life-threatening allergic reaction after having unprotected sex with her husband.

The 46-year-old, from Baltimore, Maryland, went to A&E soon after as she felt dizzy, was profusely sweating and had red, itchy blotches on her skin. 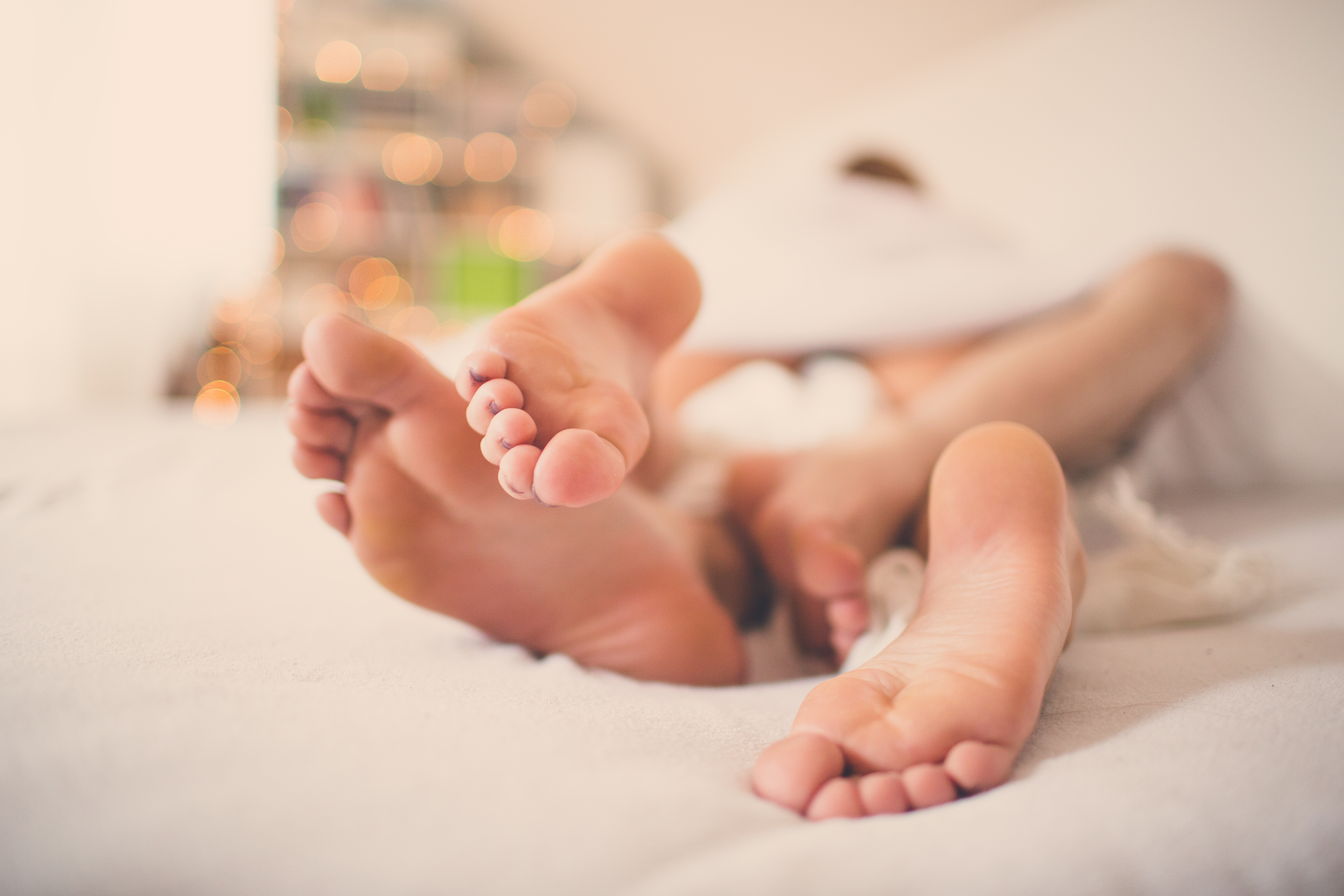 She went to A&E and told doctors she had started feeling unwell within an hour of having sex with her husband.

The unnamed patient explained her medical history to docs, including an allergy to penicillin, according to a case report published in The American Journal of Medicine.
She denied having taken the drug since the allergy was discovered as a child and she hadn't eaten any unusual foods.

Doctors believed she may be suffering from sepsis as her blood pressure was life-threateningly low and she was hooked up to an IV.

She was also given a course of antibiotics to fight what they presumed was her body's reaction to an infection.

But further tests showed there was no infection and had actually be anaphylactic shock – a severe reaction to an allergy.

It was then that her husband said he was on a course of antibiotics called nafcillin – which contains penicillin – to treat a bacterial infection.

Docs stopped all antibiotics and the woman was discharged with an epinephrine pen.

What is a penicillin allergy?

Penicillin allergy is an abnormal reaction of your immune system to the antibiotic drug penicillin, which is often prescribed for treating various bacterial infections.

Common signs and symptoms include hives, rash and itching, while severe reactions include anaphylaxis, a life-threatening condition that affects multiple body systems.

Signs and symptoms of penicillin allergy often occur within an hour after taking the drug. Less commonly, reactions can occur hours, days or weeks later.

Penicillin allergy occurs when your immune system becomes hypersensitive to the drug — mistakenly reacting to the drug as a harmful substance, as if it were a viral or bacterial infection.

Before the immune system can become sensitive to penicillin, you have to be exposed to the medication at least once. If and when your immune system misidentifies penicillin as a harmful substance, it develops an antibody to the drug.

The next time you take the drug, these specific antibodies flag it and direct immune system attacks on the substance. Chemicals released by this activity cause the signs and symptoms associated with an allergic reaction.

She was also told not to have sex with her husband for at least another week after he finished his treatment.

Writing in the case report, the authors said: "We have reported a case of an anaphylactic reaction to nafcillin in a penicillin-allergic patient via vaginal exposure to the antibiotic contained within her partner’s semen.

"While we were unable to obtain a specimen from the patient’s husband to confirm detectable levels of nafcillin in her partner’s semen, the patient’s clinical presentation coupled with the onset of symptoms post-coitus leads us to believe she was exposed to nafcillin concentrated in the seminal fluid."

Doctors noted that it was only the third case of such a reaction reported in medical literature.

Earlier this year, we reported that a woman in Alicante, Spain, had suffered an allergic reaction after swallowing her husband's semen during oral sex.

The unidentified 31-year-old was rushed to hospital after she started vomiting, breaking out in hives and struggling to breathe.

She told medics that she had a penicillin allergy but denied having taken the drug before giving oral sex.

They then discovered that her partner had been on a course of amoxicillin-clavulanic acid – a form of penicillin – to treat an ear infection.

Susana Almenara, lead author of the report – published in the British Medical Journal, said it's believed to be the first case of amoxicillin-induced anaphylaxis through oral sex.

She urged anyone with known drug allergies to be aware of the potential risk and ensure they use condoms.

Almenara said: "We think that as clinicians, it is important to be aware of this phenomenon so as to inform and prevent potentially serious reactions in sensitised patients.

"We also recommend condom use during treatment with drugs that can induce hypersensitivity responses in partners."