A WOMAN who was kidnapped and imprisoned as a sex slave for 11 horrifying years has told of her joy at finding love after her miracle rescue.

Lily Rose Lee was raped and tortured in a dingy hovel after being snatched by evil Ariel Castro in Cleveland, Ohio. 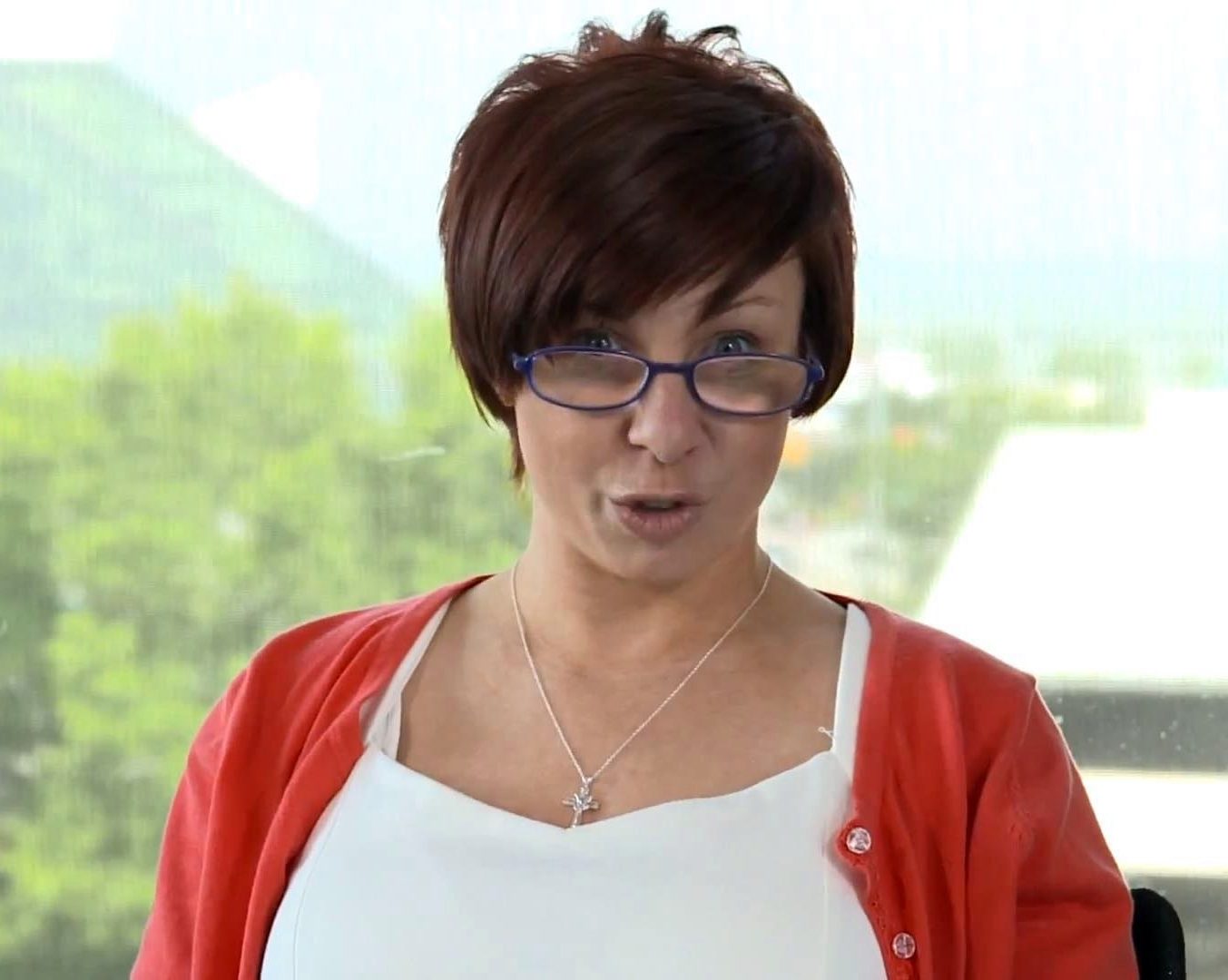 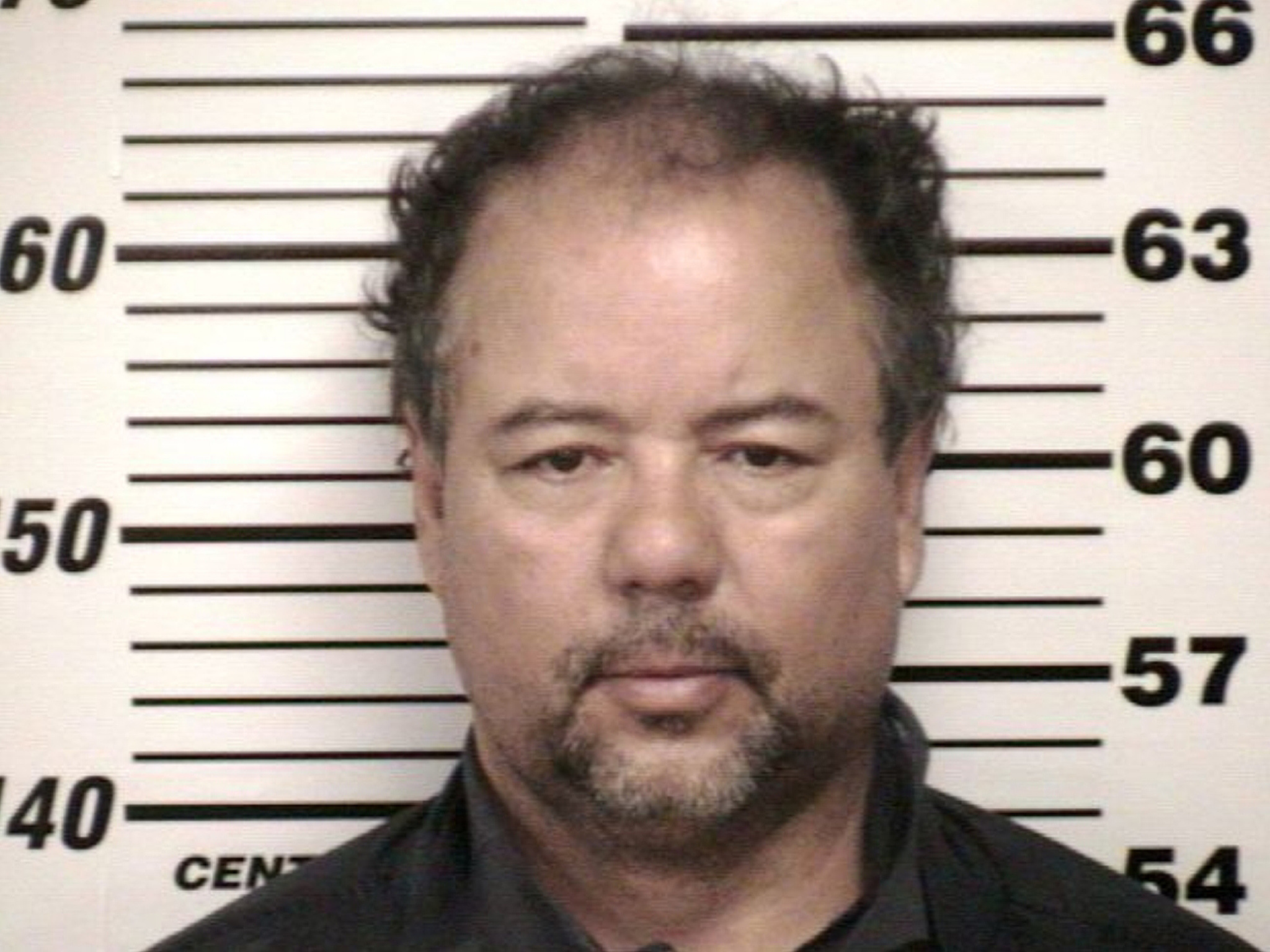 During his campaign of terror, Castro forced desperate Lily to have abortions by jumping on her stomach and beating her with barbells.

Her physical trauma was so horrific that Lily, 38, now cannot carry a child.

But now, brave Lily – who was rescued by police after her near 4,000-day ordeal – has told how finding love has helped her rebuild her life.

She told The Mirror: "From the people I see walking down the street to the animals I meet in my back yard, everything on Earth is happiness to me.

“Because I’m able to see the sky and hear the birds, smell the trees and the freshly cut grass.

“Happiness means everything that was taken away from me for 11 years.”

It was the beginning of more than a decade of her living hell in which she was beaten, poisoned and raped daily.

Lily fell pregnant to her sick abuser five times – and was forced to miscarry by Castro jumping on her stomach or brutally attacking her with metal bars.

But as hopes faded that missing Lily would be found alive, she was miraculously rescued in 2013.

Fellow captive Amanda Berry – who Castro snatched on her 17th birthday in April 2003 – managed to get in touch with neighbours who alerted police.

On May 6, cops stormed the horror house at 2207 Seymour Avenue – where Castro's captives had been locked and tied indoors for years.

They rescued Berry, Lily – who was then known as Michelle Knight – and Gina DeJesus, who was snatched aged 14 in April 2004.

Berry's 6-year-old daughter – who was fathered by Castro – was also rescued.

Since her ordeal, Lily has rebuilt her life with a new name, penned a book about her horrific experience.

She even set up the Lily’s Ray of Hope foundation for victims of domestic violence.

But it was finding love with husband Miguel that has had the biggest impact in turning her life around.

When I first got out of the house, one of the things that really haunted me was thinking I wouldn’t be able to trust again.

“I didn’t think I’d be able to love anybody.

"I didn’t think that marriage and love would happen to me.

“Somebody even told me that I was used up goods and that no guy would ever love me."

But after meeting Miguel online, she knew she met someone special – and each have since managed to care for each other.

She explained: "We were both at a difficult time in our lives and needed someone who loved us for us.

"Not for our story, or what we went through.

"I held back my ­feelings, I didn’t want to rush into things.

"The first time he told me I was beautiful I didn’t believe him.

Determined Lily now refuses to look back on her past.

After marrying Miguel, she looking forward to years of happiness together – spending their time cooking and rehabilitating injured animals.

She added: “Now I’m a strong and powerful woman.

“I always tell people, ‘I have my flaws, I have my fears, but I am not going to let them determine how I live my life. I’m a survivor.’” 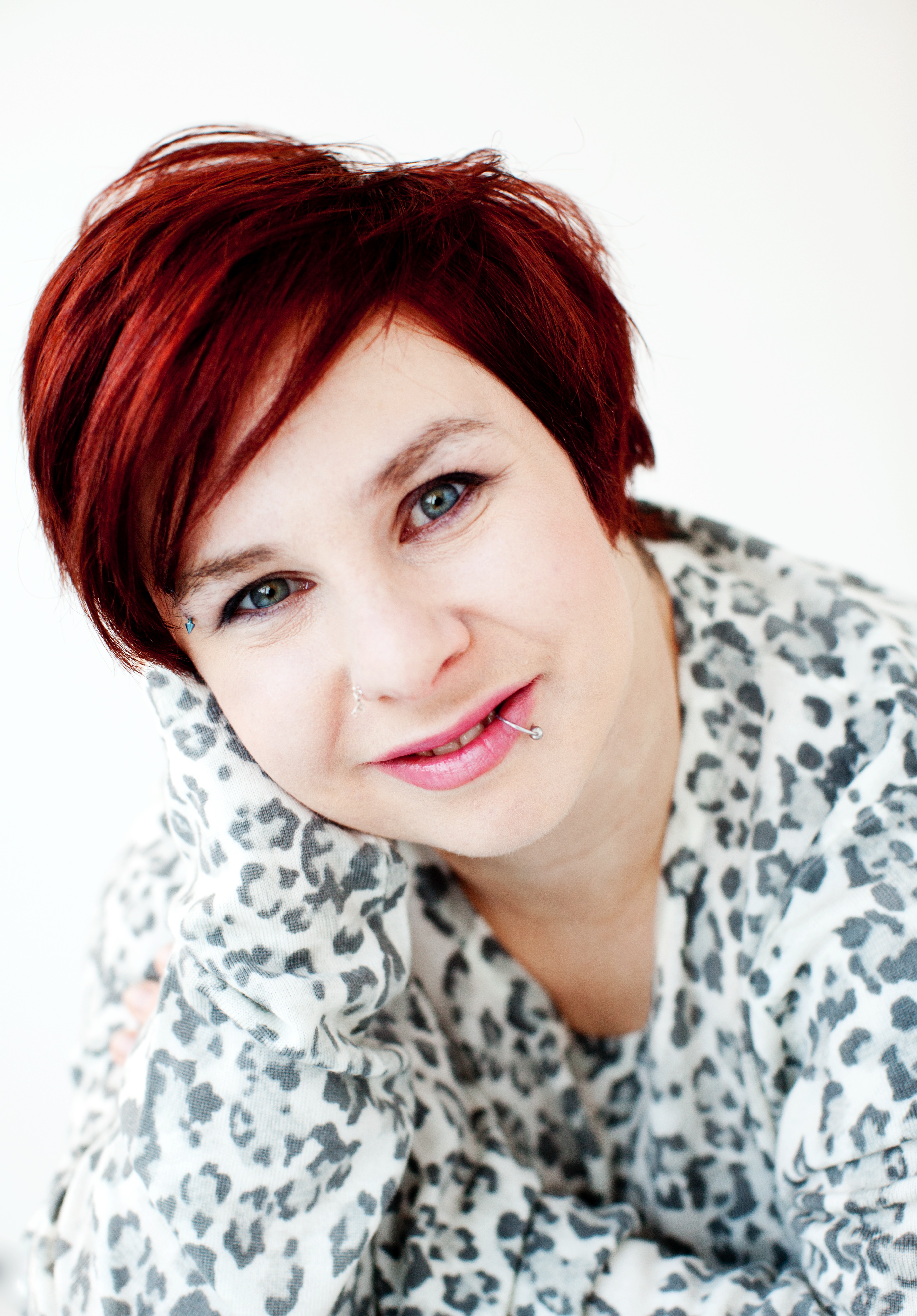 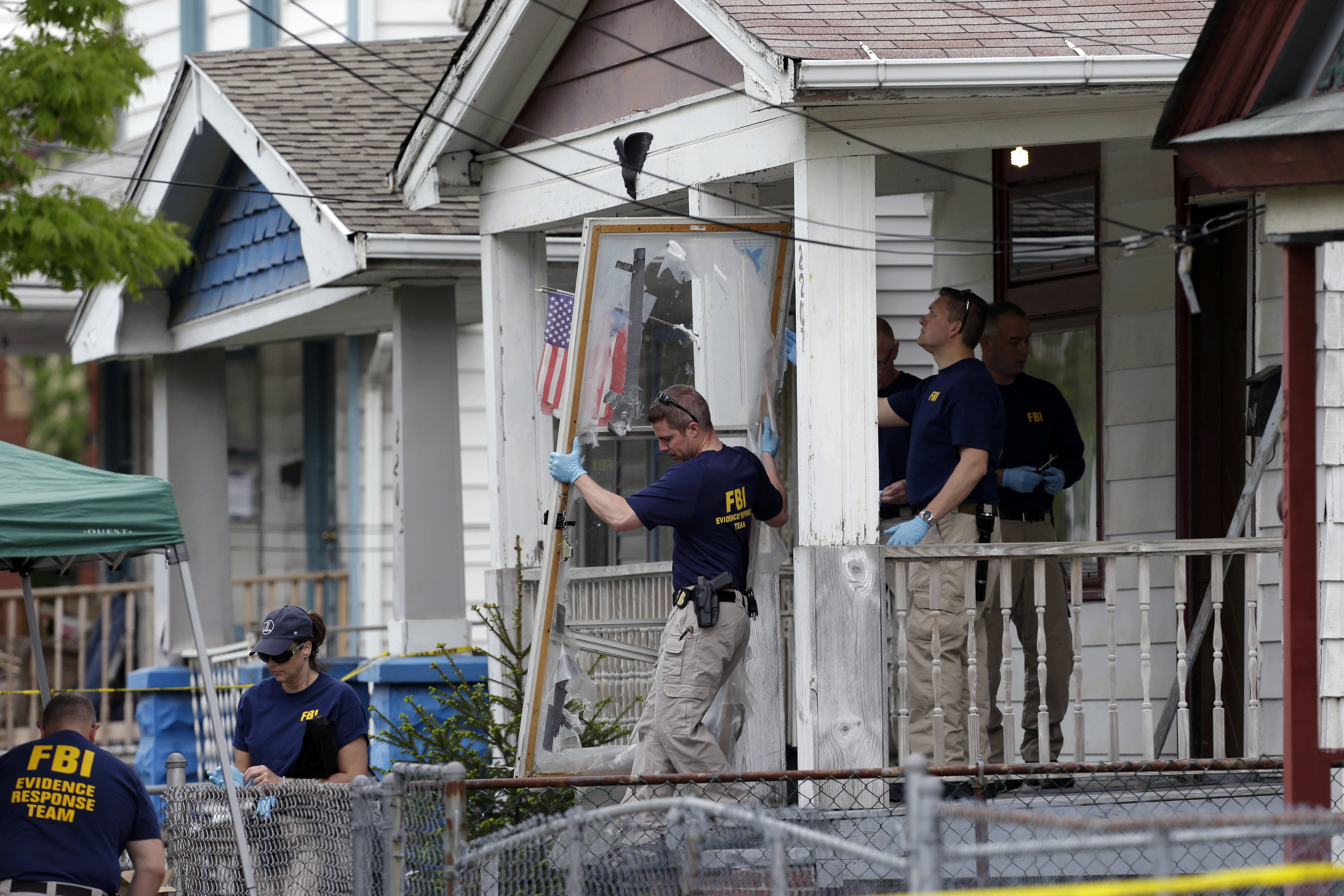 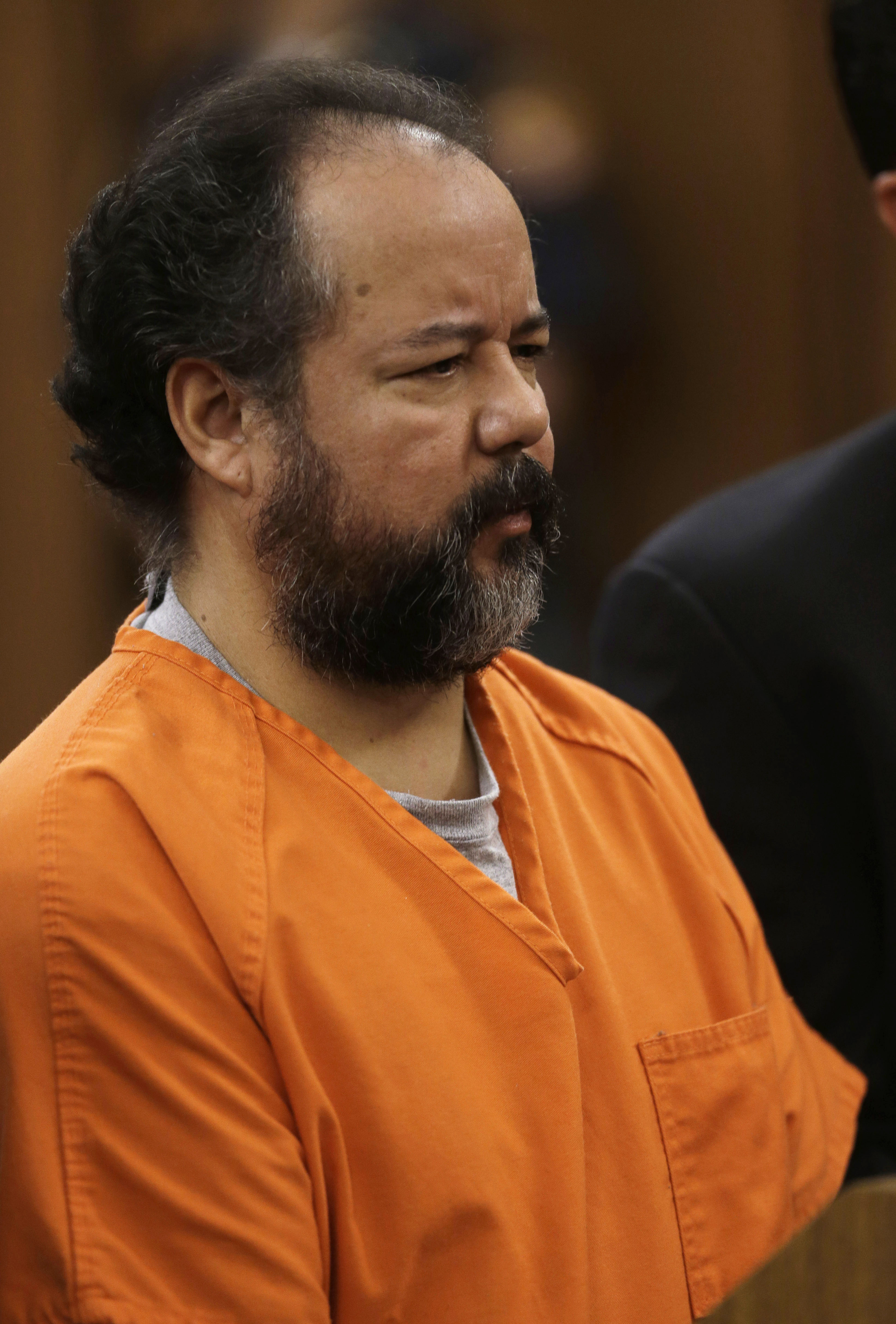 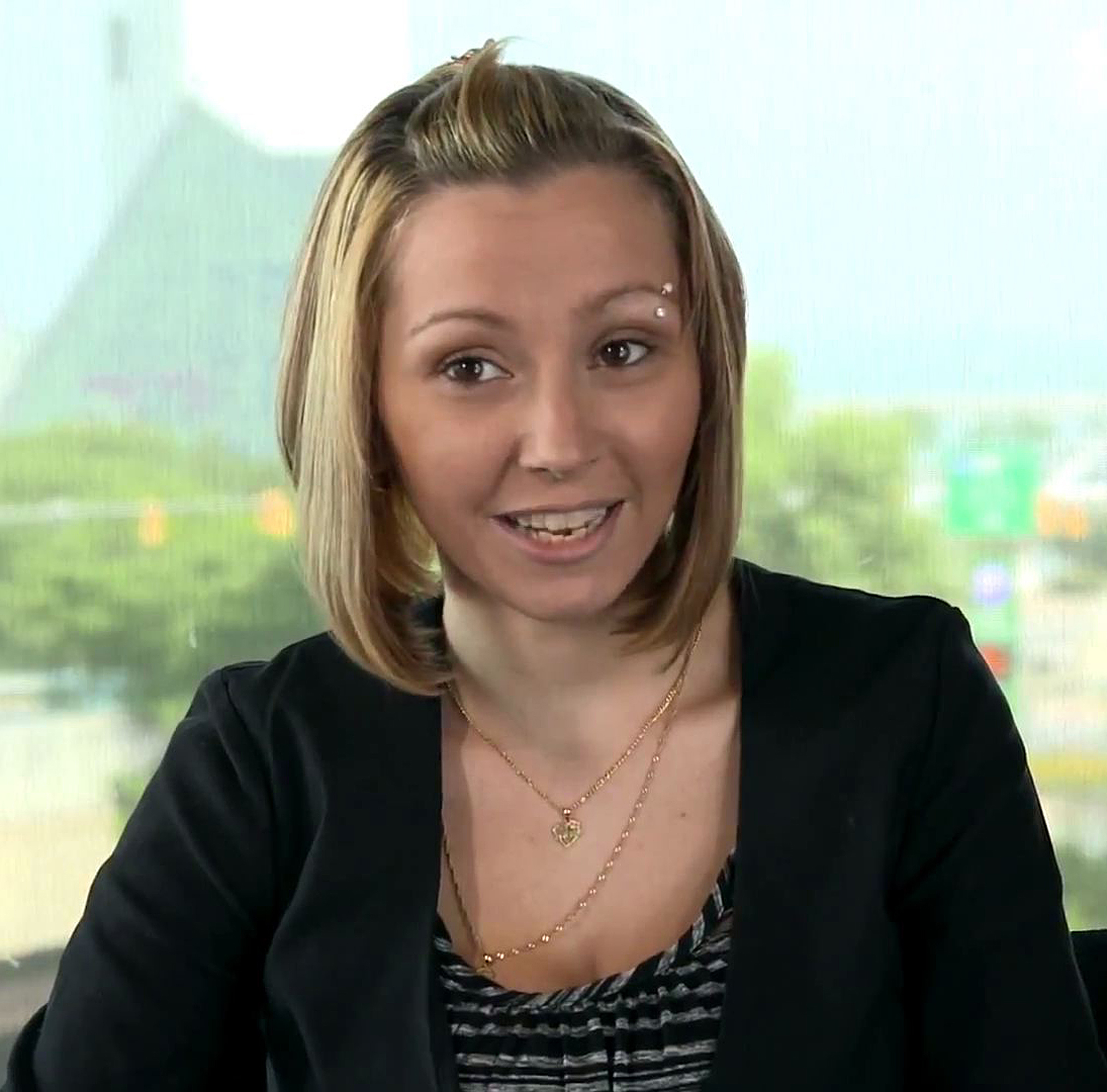 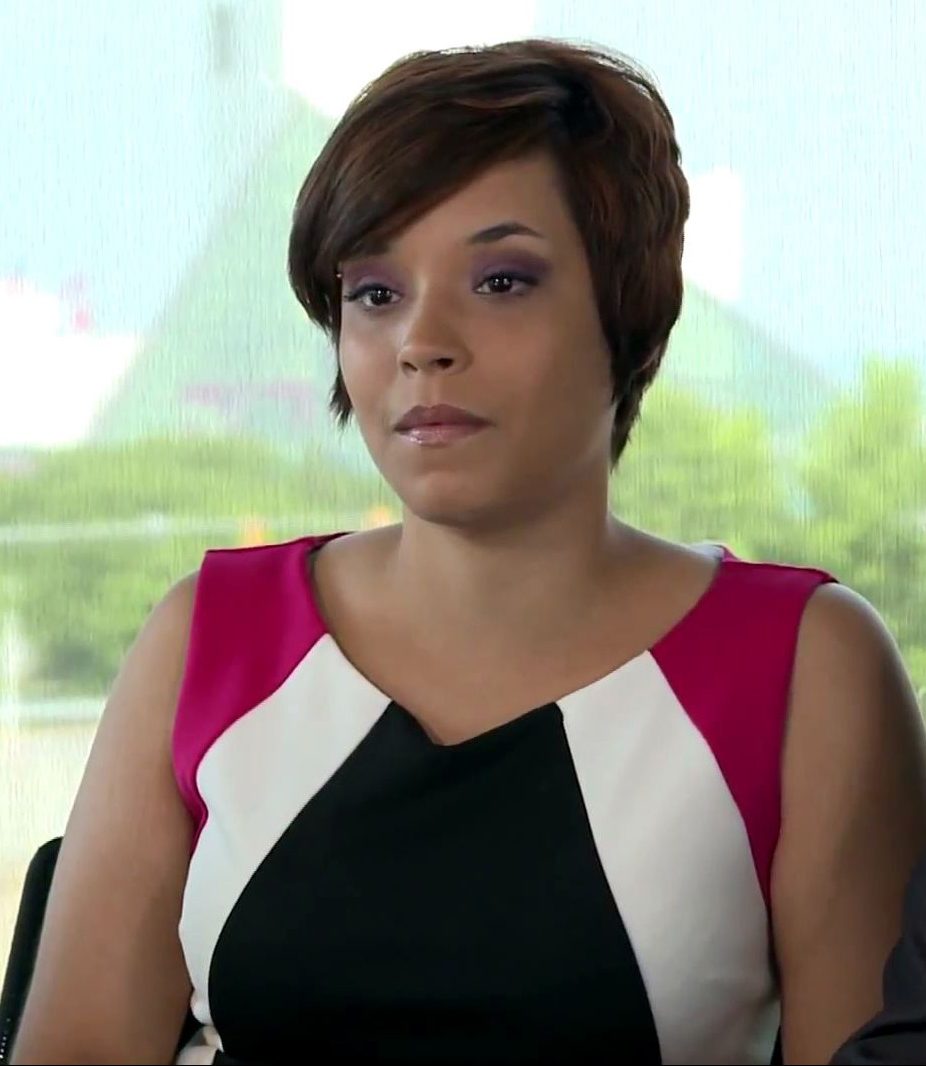 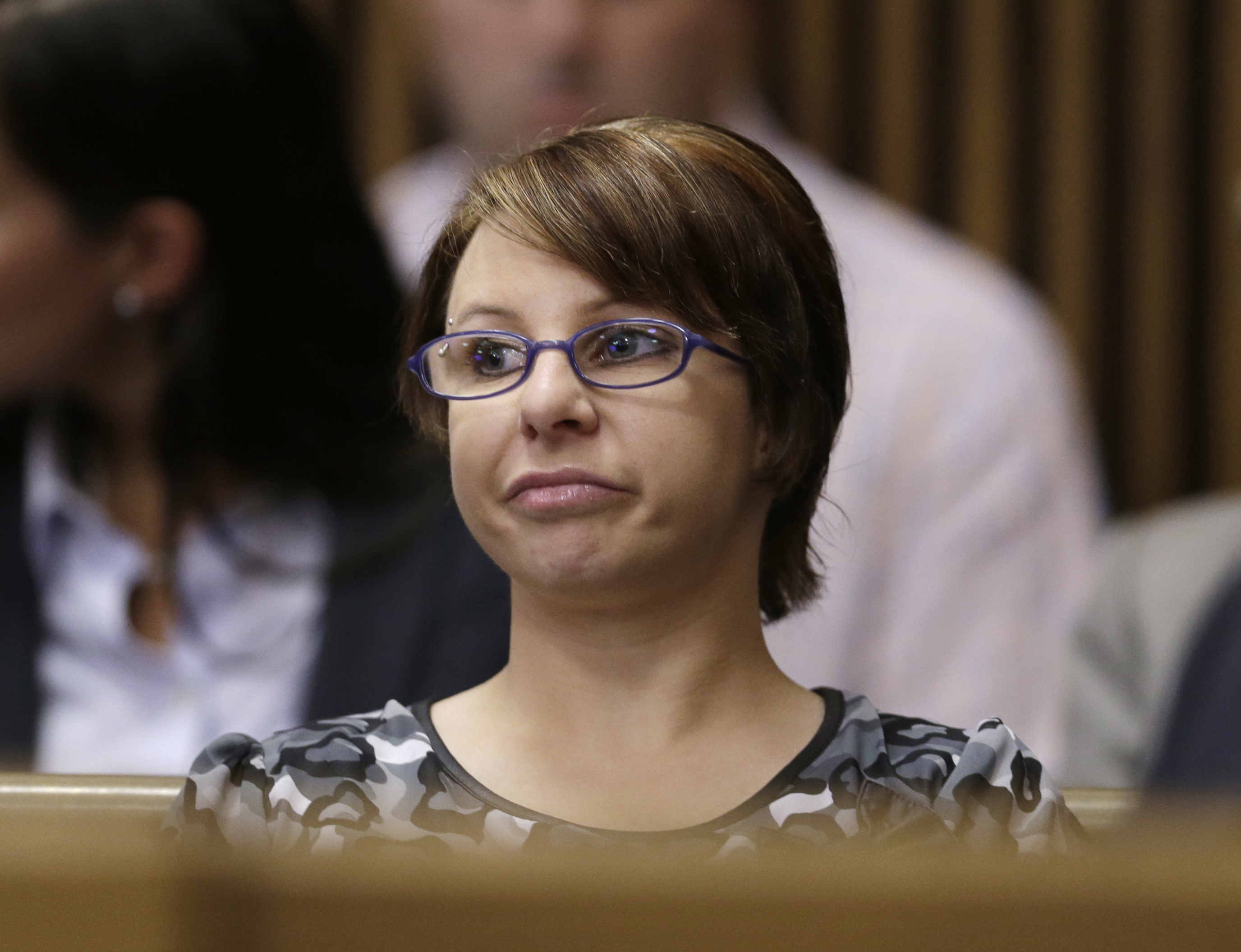 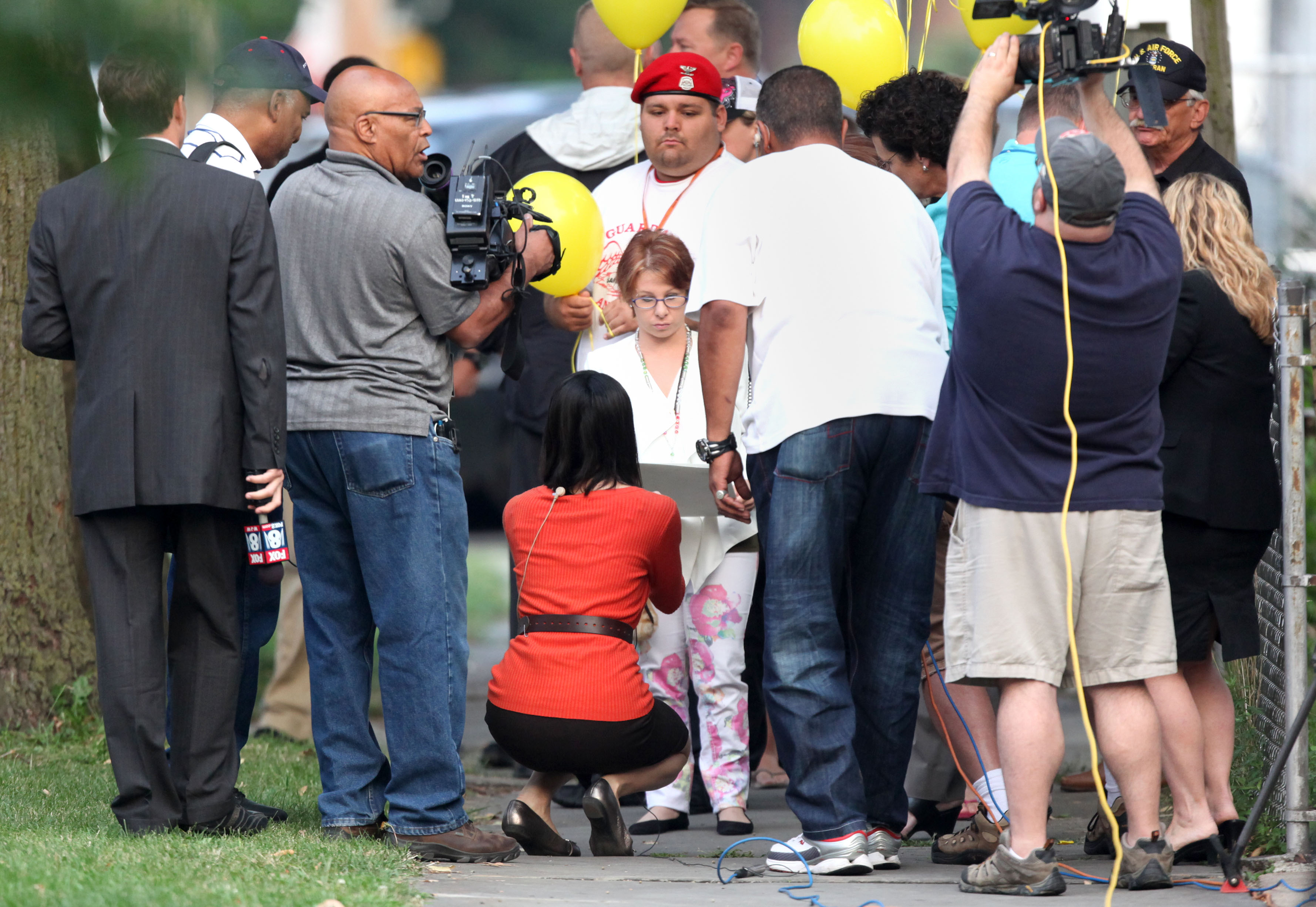 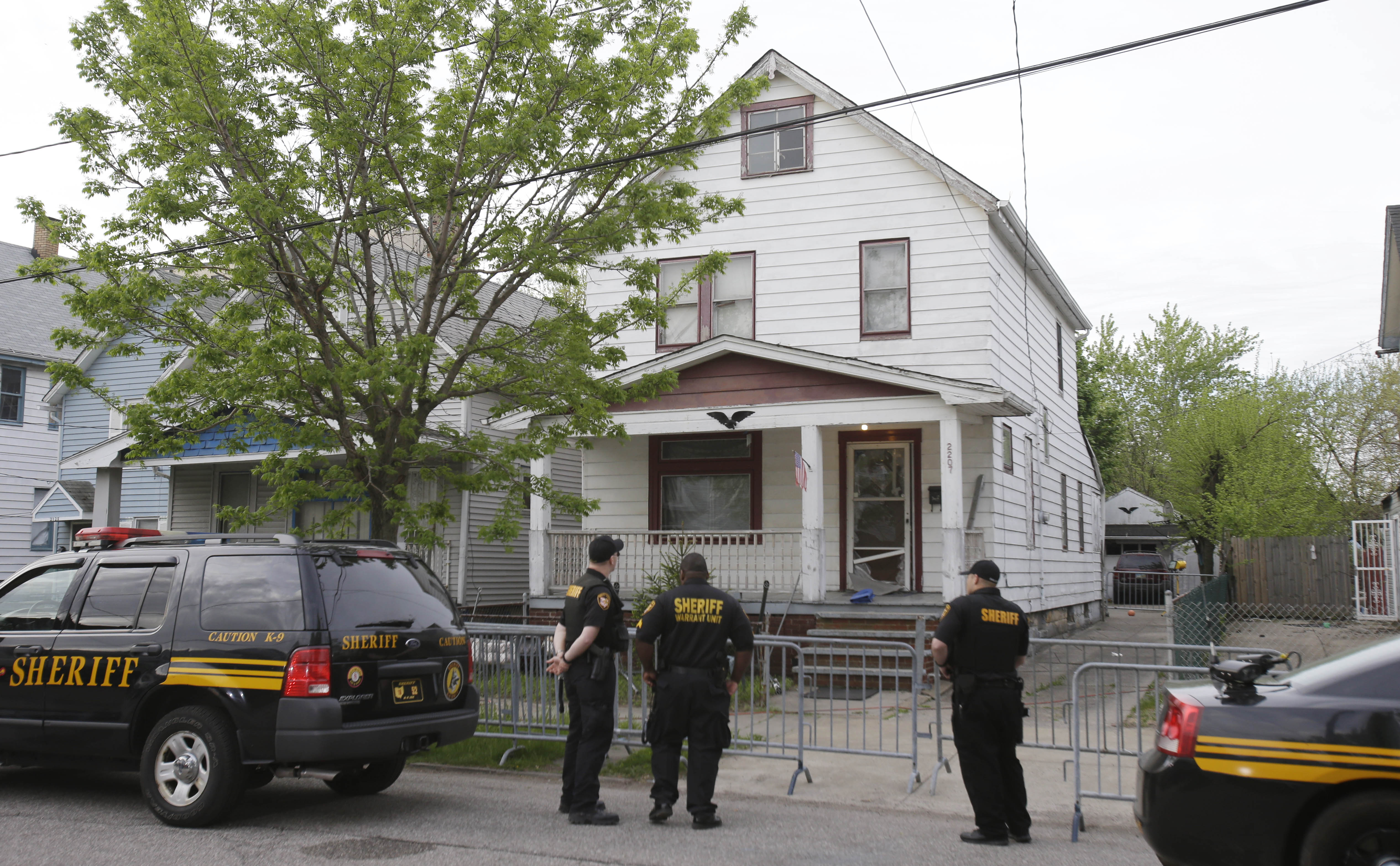