A WOMAN has been found guilty today of stealing diamonds worth £4.2million in an Ocean's Eleven-style raid.

Lulu Lakatos, 60, posed as gem expert "Anna", who was sent to luxury Mayfair jewellers Boodles to value the stones on behalf of supposed wealthy Russian buyers. 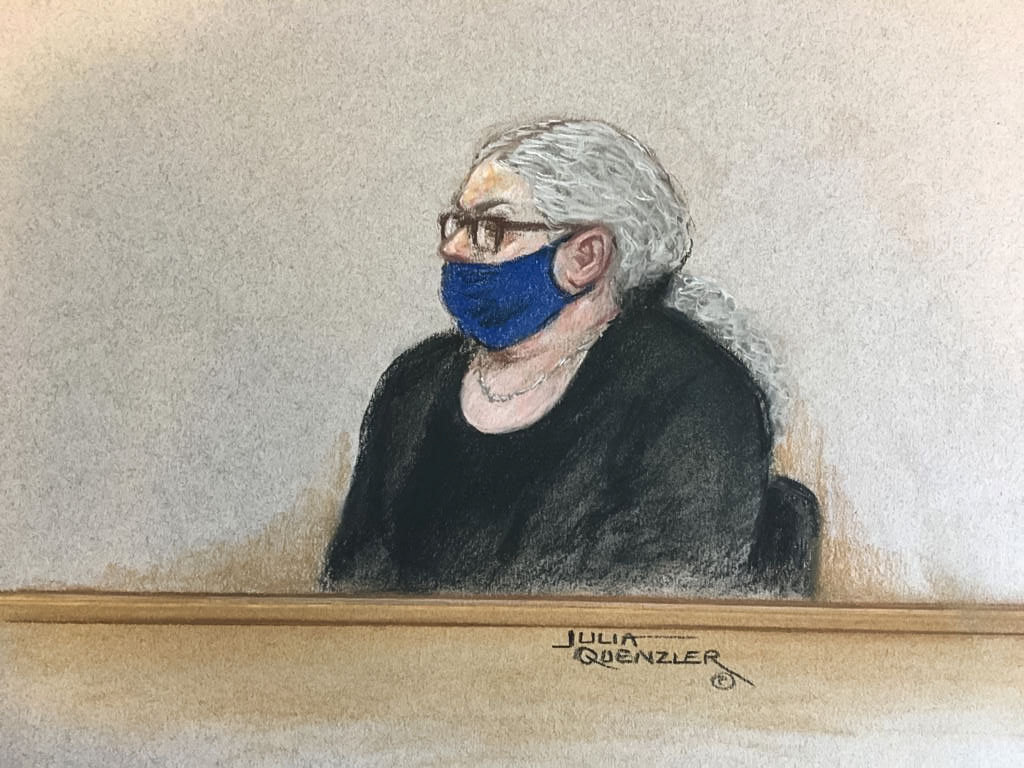 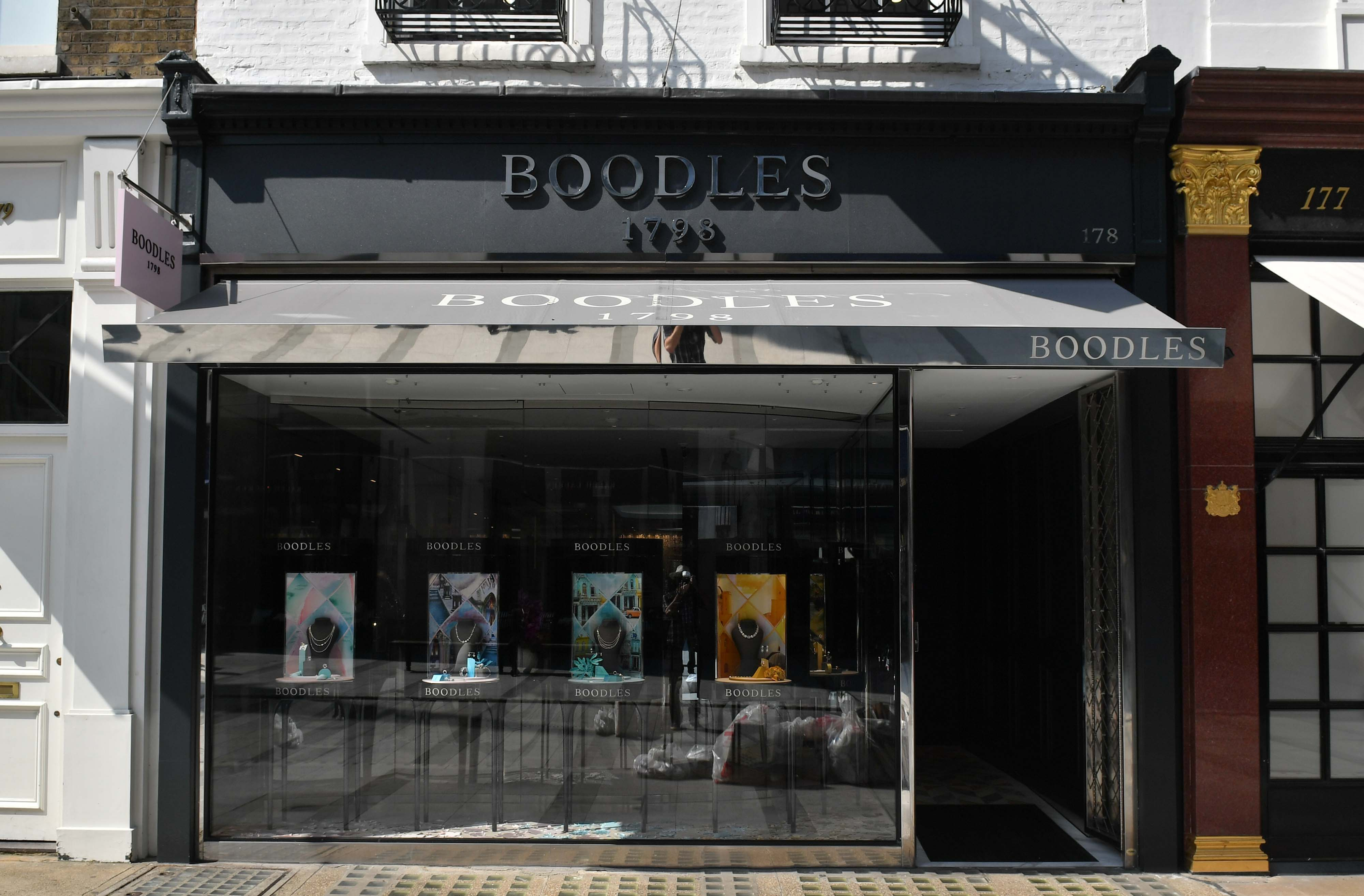 Prosecutors said it was the highest value theft offence of its kind ever committed in the UK.

During the heist in 2016, seven diamonds, including one worth £2.2 million, were to be placed in a padlocked purse and held in the New Bond Street store's vault until funds were transferred.

But CCTV footage from the family firm's basement showroom captured the moment the purse was put into Lakatos's handbag and switched for a duplicate in seconds using "sleight of hand".

Boodles boss Nicholas Wainwright had briefly left to talk on the phone to apparent Russian buyer "Alexander", who he had met over lunch at Monaco's Hotel Metropole.

The jewellers' diamond expert, Emma Barton, raised suspicions but the diamonds – believed to have been concealed in a hidden compartment – were not found in Lakatos's handbag.

She left the shop before switching the gems to the handbag of an unknown woman and the international gang of criminals fled the UK for France in less than three hours.

When the purse in Boodles' safe was opened the following day, inside were seven small garden pebbles, and the real diamonds have never been recovered.

Lakatos claimed Anna was her late younger sister, Liliana Lakatos, who had confessed to using Lulu Lakatos's passport to commit the crime months before she died in a car crash, aged 49, in Romania in October 2019.

Liliana Lakatos was wanted in Switzerland for an almost identical plot, where an envelope containing 400,000 euros was switched for a duplicate filled with paper.

But today Lulu Lakatos was found guilty of conspiracy to steal on or before March 10, 2016 at Southwark Crown Court by a jury majority of 10 to one after nine hours and 19 minutes of deliberations

Romanian-born Lakatos, from Saint-Brieuc, Brittany, has three previous convictions for theft in France.

She arrived in London the day before the theft and was captured on CCTV with Georgeta Danila, 53, entering the Cricklewood Lodge Hotel in north London before making a reconnaissance trip to Boodles with Christophe Stankovic and Mickael Jovanovic.

Danila waited in the Willow Walk pub in Victoria with a change of clothes for Lakatos, who went to Boodles disguised in a long dark coat, brimmed hat and long scarf.

Mr Wainwright escorted her down a glass spiral staircase into the meeting room with Ms Barton, where Lakatos examined and weighed the diamonds.

The Boodles chairman said he was "watching her like a hawk" as she wrapped the diamonds individually in pre-cut tissue paper and placed them inside opaque boxes, which were put into a zippable purse-like bag that was padlocked shut.

But Ms Barton said Anna put the locked purse into her own handbag when Mr Wainwright went upstairs to take a call from "Alexander".

"She watched Nicholas walk up the stairs and as soon as his back was turned on the spiral staircase, she grabbed the bag and stuck it in her handbag," she said, giving evidence.

"I said, 'no, no, no, you can't do that. Please take the diamonds out of your handbag now. I have to be able to see the diamonds at all times'.

"In English, she replied, 'It's OK, don't worry, there's nothing to worry about'."

After leaving the store, Lakatos switched the diamonds to the bag of one of two unknown young women before discarding her disguise and leaving London for France on the Eurostar with Danila.

Stankovic and Jovanovic left with the two younger women in a rented car through the Channel Tunnel.

Both men were jailed for three years and eight months after pleading guilty to conspiracy to steal, while Danila was acquitted after telling a jury she had no idea she was involved in the crime. 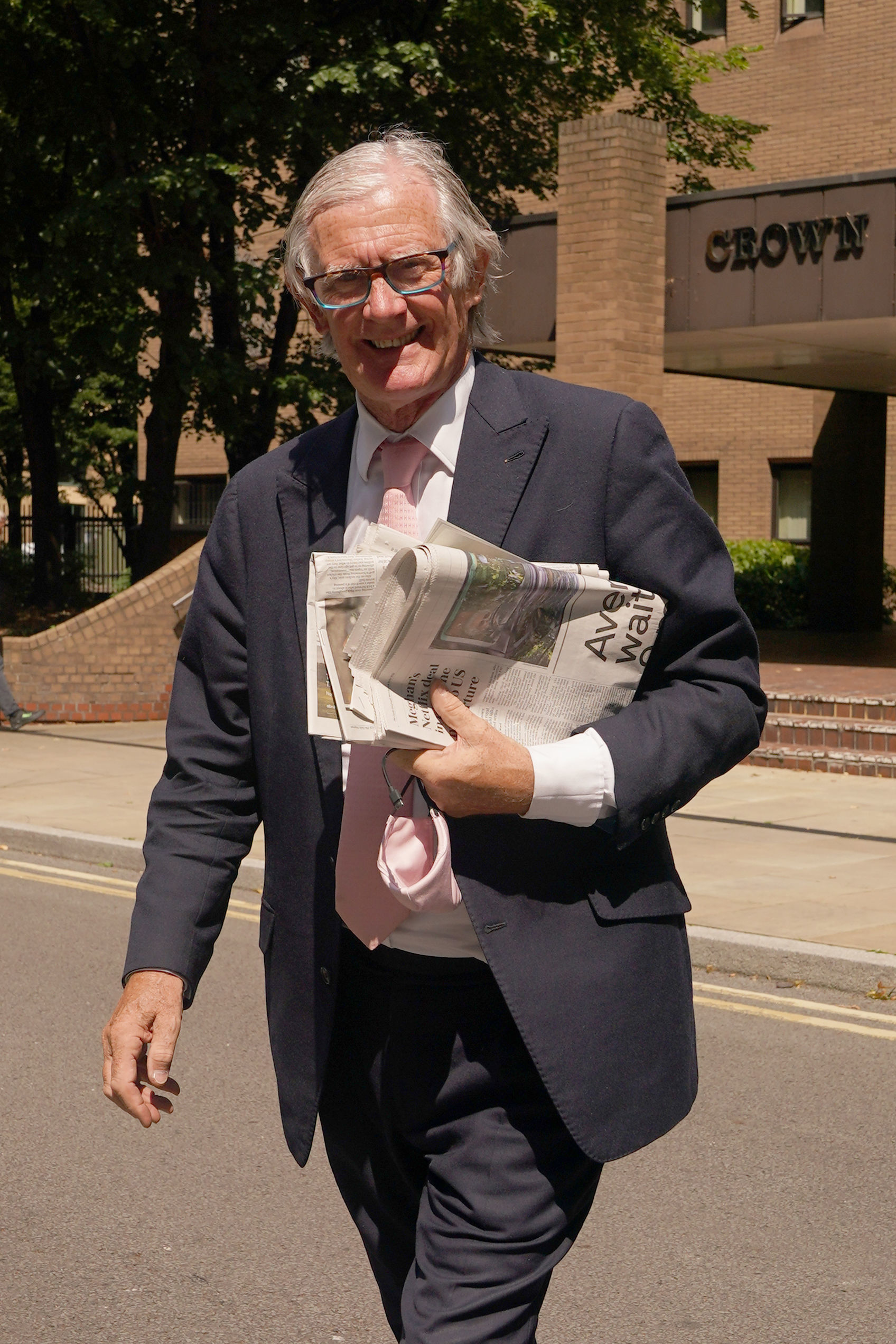