A WOMAN has tragically died while celebrating her birthday after she plunged 82 feet down a cliff in Australia.

Fernanda Morella was enjoying her 33rd birthday when she accidentally fell at the heritage-listed the Kangaroo Point cliffs in Brisbane, Queensland. 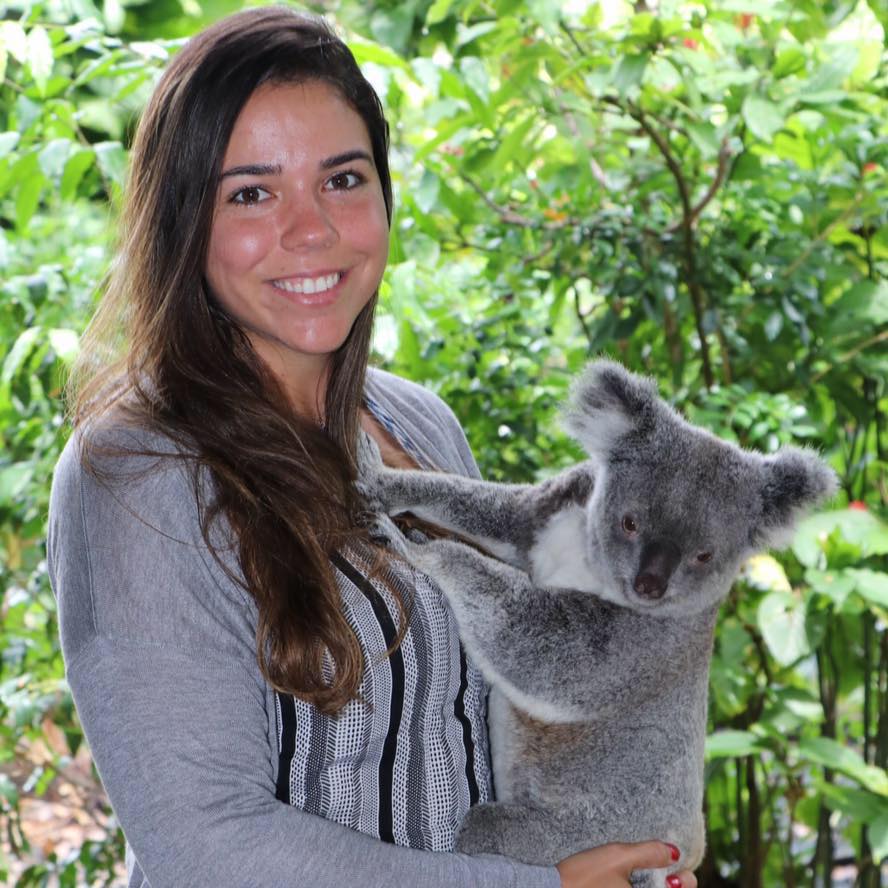 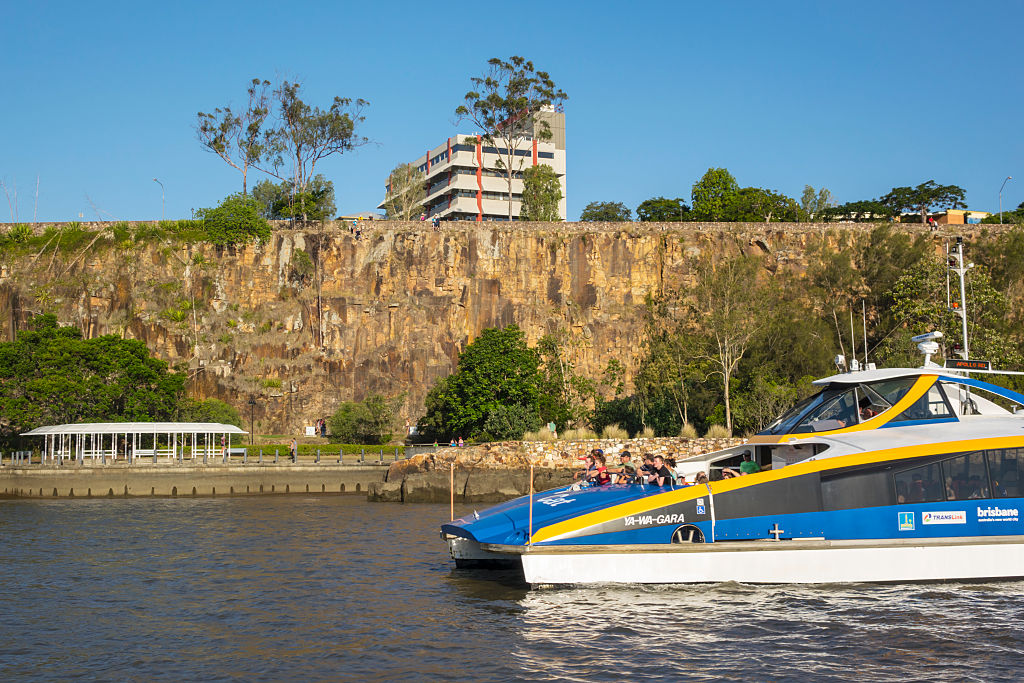 Emergency services were called to River Terrace at 5pm yesterday after Fernanda, originally from Brazil, was found at the base of the rock-face.

Despite efforts by paramedics to revive her, she was pronounced dead at the scene.

Queensland Police confirmed her family in Brazil have been informed of her death.

Tributes have begun pouring in online from devastated loved ones who have remembered Fernanda as a "loving person".

One pal wrote: "I love you more than one day I could say. At the moment, you can only say that." 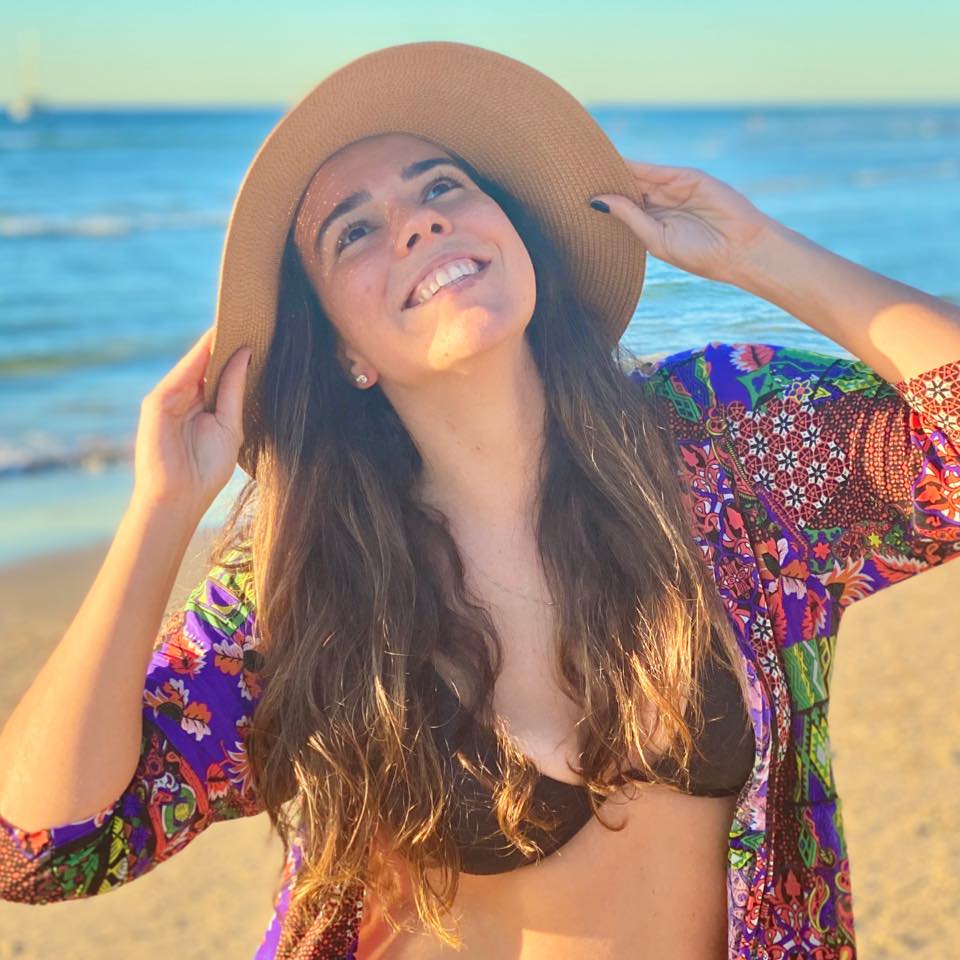 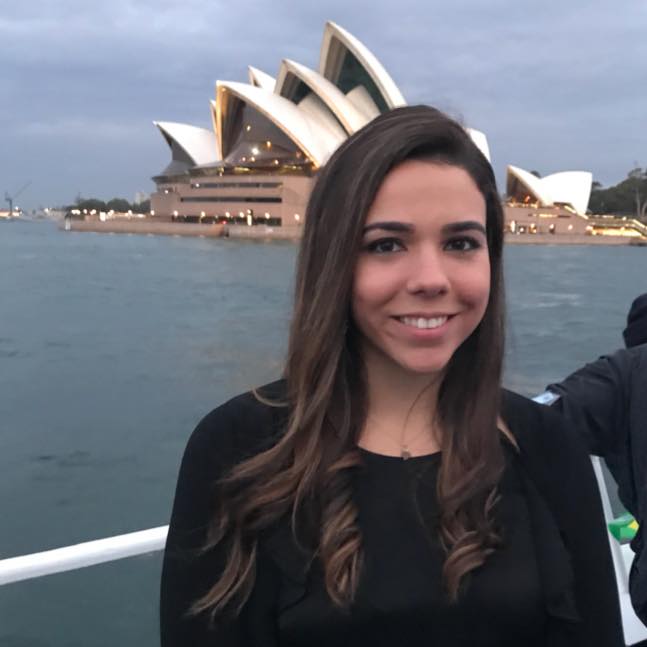 Another friend said she was shocked and had received a message from Fernanda on her birthday.

She said: "I can't believe it! 'To what a sensitive and loving person. My friend fell yesterday when she saw the sunset and rested.

"She always called me, always loved me, always been present, wanted to be here for her birthday, and sleep here at home, but Sydney is closed and she wouldn't be able to come.

"We didn't talk much this week, but we always talk, every week we video call.

Yesterday was her birthday, and she sent me 'I love you'… RIP Fernanda

"Yesterday was her birthday, and she sent me 'I love you'. RIP Fernanda."

Queensland police are investigating the circumstances surrounding her death.

It is believed to be an accident and it is not being treated as a suicide.

Kangaroo Point cliffs are a popular abseiling and rock climbing spot in the heart of the city alongside the Brisbane River.

Meanwhile, locals on a Facebook group have reported witnessing people behaving dangerously at the natural attraction.

One wrote: "A couple of weeks ago I was at the top of the KP cliff… and next to me was a young couple drinking wine looking over the cityscape while dangling their feet over the edge."

Another wrote: "What do you expect when people actually picnic regularly on the dangerous side or, as I have seen, young children as young as five collecting stones from the cliff side of the barrier." 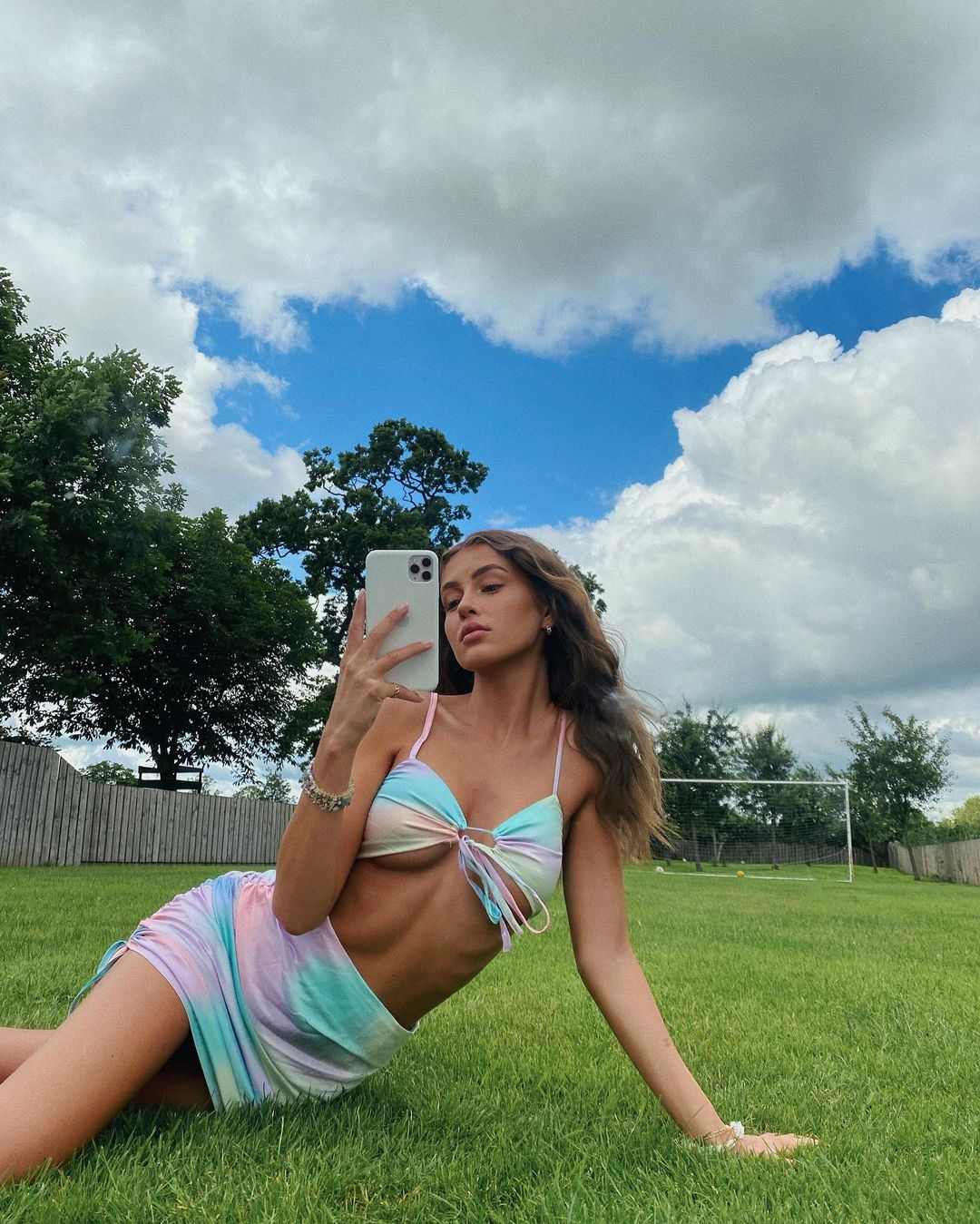