A real estate agent charged with fatally stabbing her elderly father and his girlfriend in his multimillion-dollar Jersey Shore home had been cut out of the man’s will, court documents show. 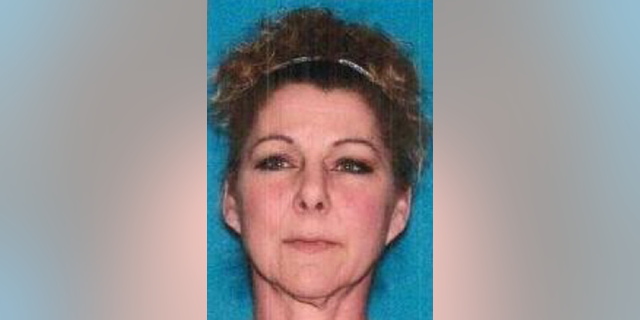 Sherry Lee Heffernan, 55, told her 87-year-old father, John Enders, she wanted to be the broker for his six-bedroom, $1.9 million Surf City bayfront home and got "disgruntled" when he refused.
(Ocean County Prosecutor’s Office)

Investigators who were called to the couple’s home by a relative of Pitoy’s four days later found a gruesome scene inside the residence, with blood found in several locations and a discarded rubber glove on the stairs, police said.

Heffernan, of Landenberg, Pennsylvania, was arrested at her home Monday on an unrelated warrant, NJ.com reported.

A relative of Heffernan told cops she left Pennsylvania to visit her father last Tuesday or Wednesday during a “midnight dash,” according to the affidavit.

“I can’t believe she did this,” the family member told cops, saying she had been the only one who drove the RV in the past two weeks.

The relative said both they and Heffernan had blamed Pitoy for Enders wanting to sell his home, claiming she had been after his money, cops said.

State police later found what appeared to be dried blood on the Winnebago’s carpet, the affidavit shows. Heffernan did not have an attorney listed in court records, NJ.com reported.

She was awaiting extradition to New Jersey on two counts of murder and unlawful possession of a weapon, prosecutors said Tuesday.