AN elderly woman was killed and another is fighting for her life after being mowed down by a Mini during a morning country lane stroll.

Both women were rushed to hospital after the 70-year-old was struck by the white car as she walked alongside a footpath with another woman, 73. 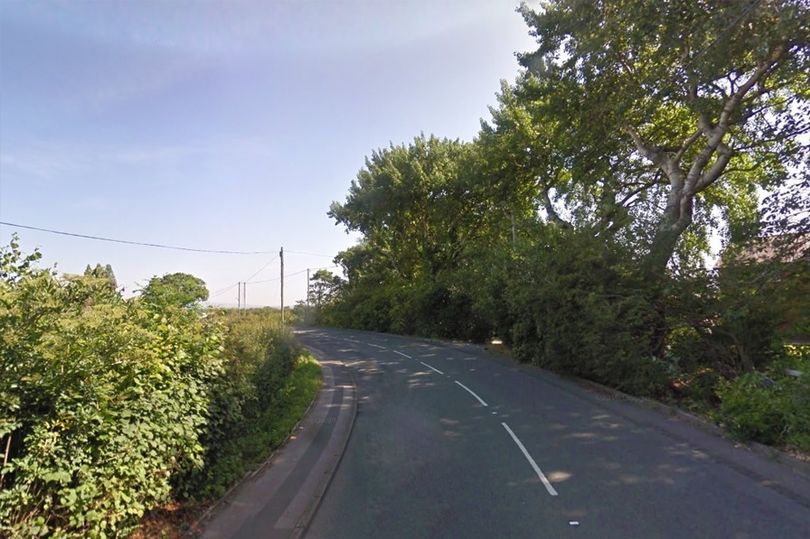 The 70-year-old woman was pronounced dead a short time later, despite the best efforts of medics to save her life, and police said the other victim is in a critical condition with life-threatening injuries.

The pair were walking along Slag Lane in Wigan, Gtr Manchester, at around 9.15am when the car collided with them.

The driver remains in hospital as a precaution and is assisting police with their inquiries, a Greater Manchester Police spokesman said.

PC John Harrison-Gough, of the force's serious collision investigation unit, said: "This is a tragic incident and my deepest condolences are with the family and loved ones of the woman whom sadly passed away despite the best efforts of the emergency services.

"Our thoughts are also with the second woman who continues to fight for her life in hospital.

"We are asking anyone who witnessed this incident to assist us with our inquiries.

"Whether it's an eyewitness of the collision, or someone who was in the area at the time who may have seen the preceding moments before the incident – get in touch with us.

"Anyone with dash cam footage who was on Slag Lane around that time should also get in touch with us as any bit of information could be vital as we investigate the circumstances of this event."

No arrests have been made and enquiries are ongoing, the force added.