A WOMAN and her boyfriend accused of gang-raping a child younger than 13 years old are locked up in jail in Louisiana.

Ashley Romans, 26, and Drew Farnell, 29, were arrested over the weekend and face charges of rape for allegedly sexually assaulting a child, KTAL reported on Tuesday. 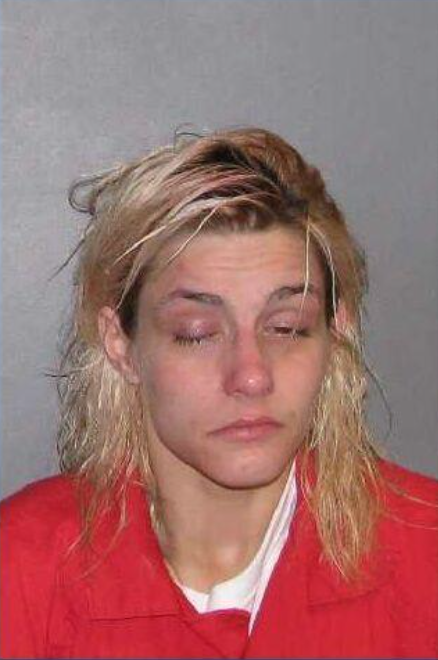 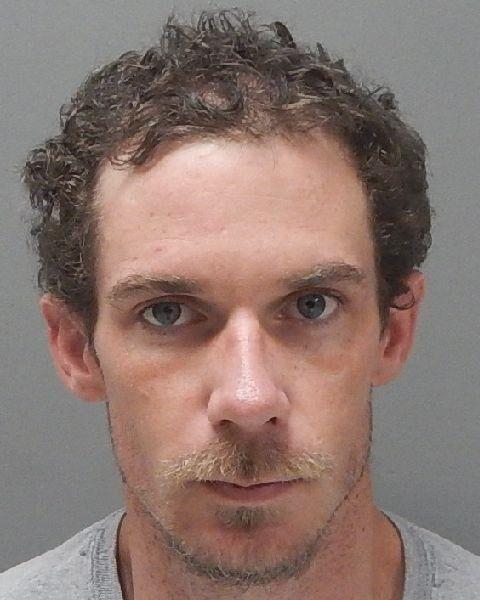 Romans and Farnell allegedly partook in inappropriate behavior with a child under the age of 13 on two or more occasions, according to Caddo Parish Sheriff’s Office detectives who obtained a warrant and investigated the claim.

Romans, of Keithville, Louisiana, was incarcerated at Caddo Correctional Center for first-degree rape on Friday.

The following day, the US Marshal’s Task Force detained Farnell in Monroe and he was booked as a fugitive into the Ouachita Correctional Center.

Farnell is charged in Caddo Parish for first-degree rape and sexual battery.

Police have not disclosed the victim’s gender or any relationship that existed with the suspects.