A 23-YEAR-old woman has died after she was mowed down in a hit-and-run while walking in West London.

Police and paramedics were scrambled to the A40 Westway in White City, London, just before 10am today where they found the woman lying in the road. 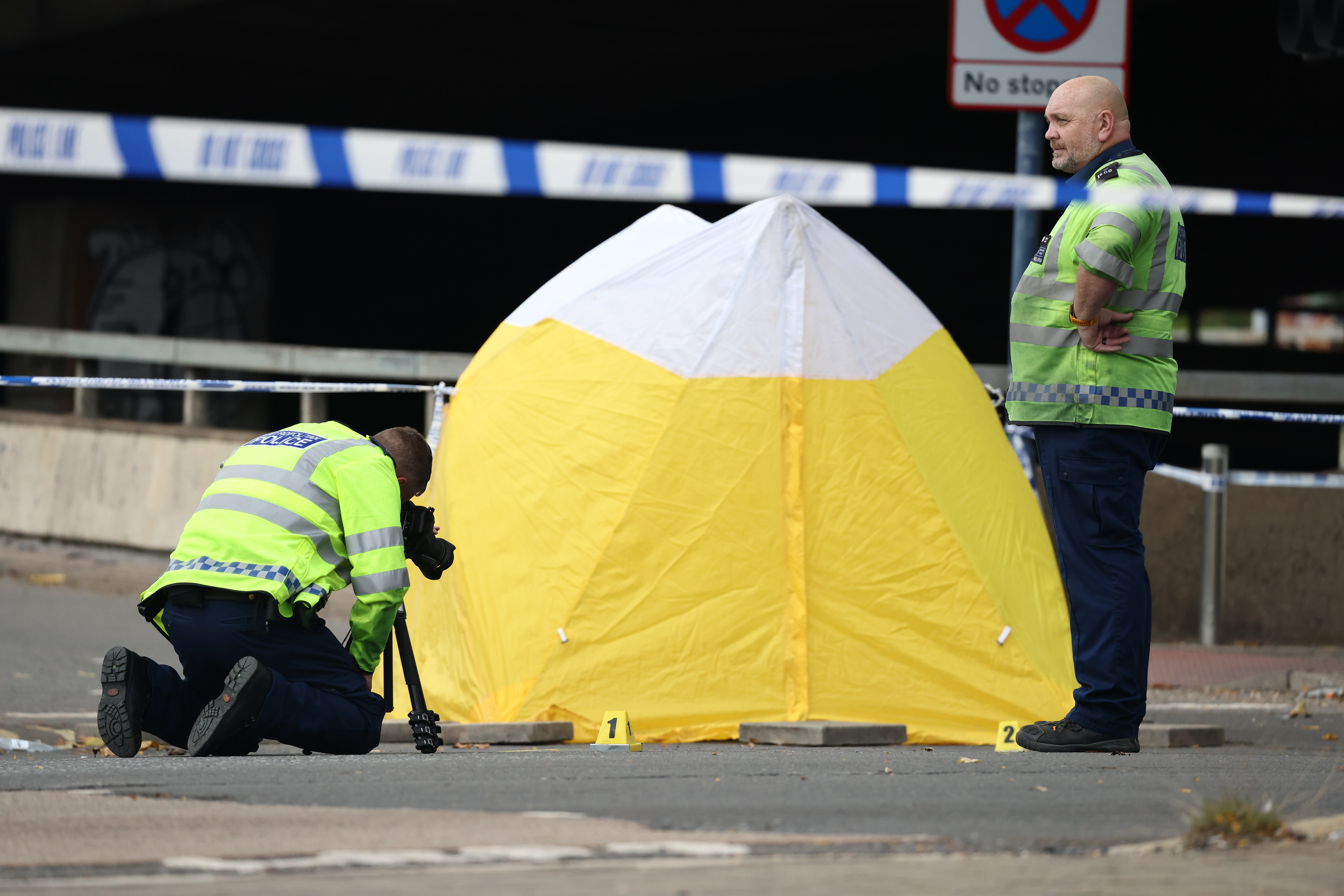 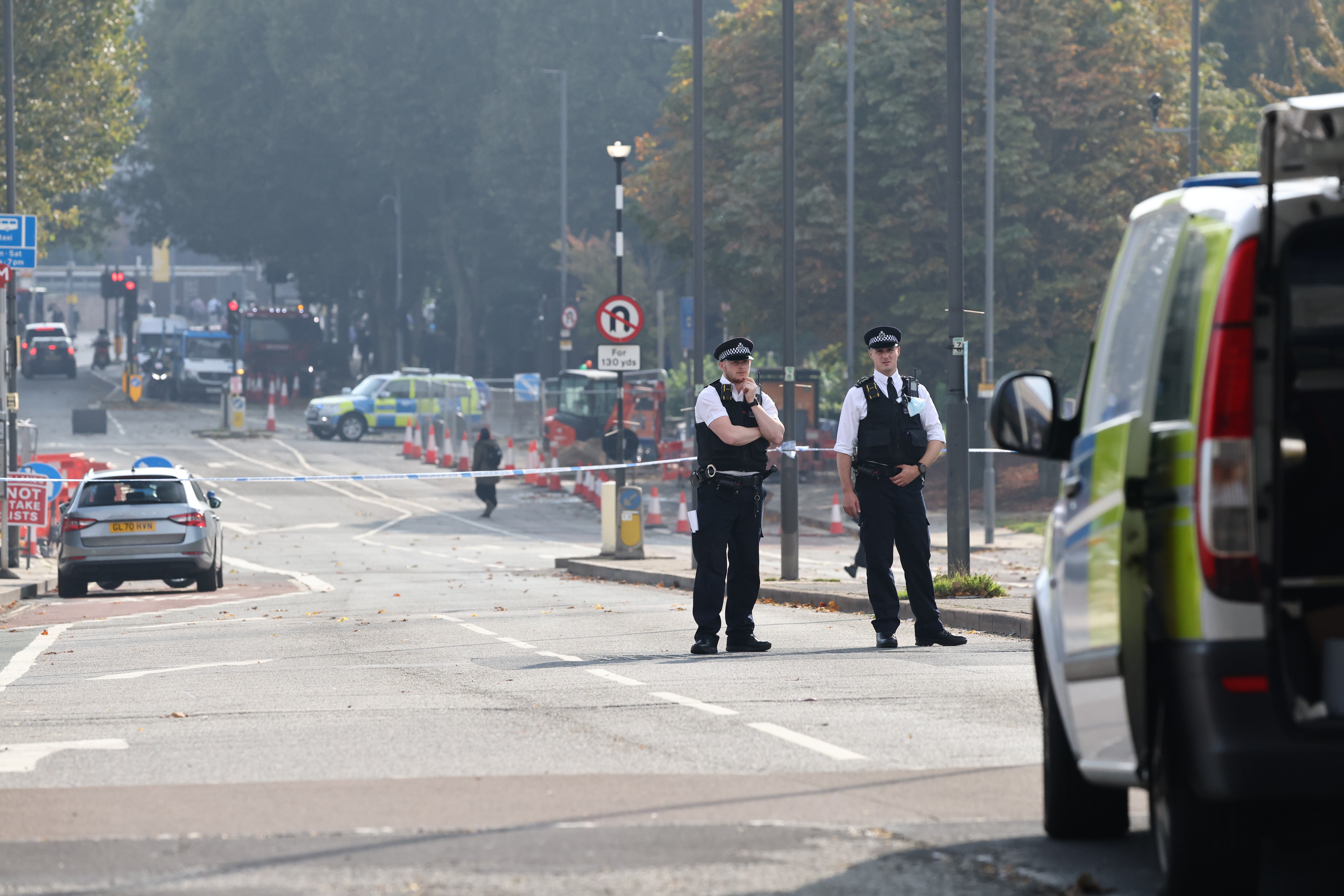 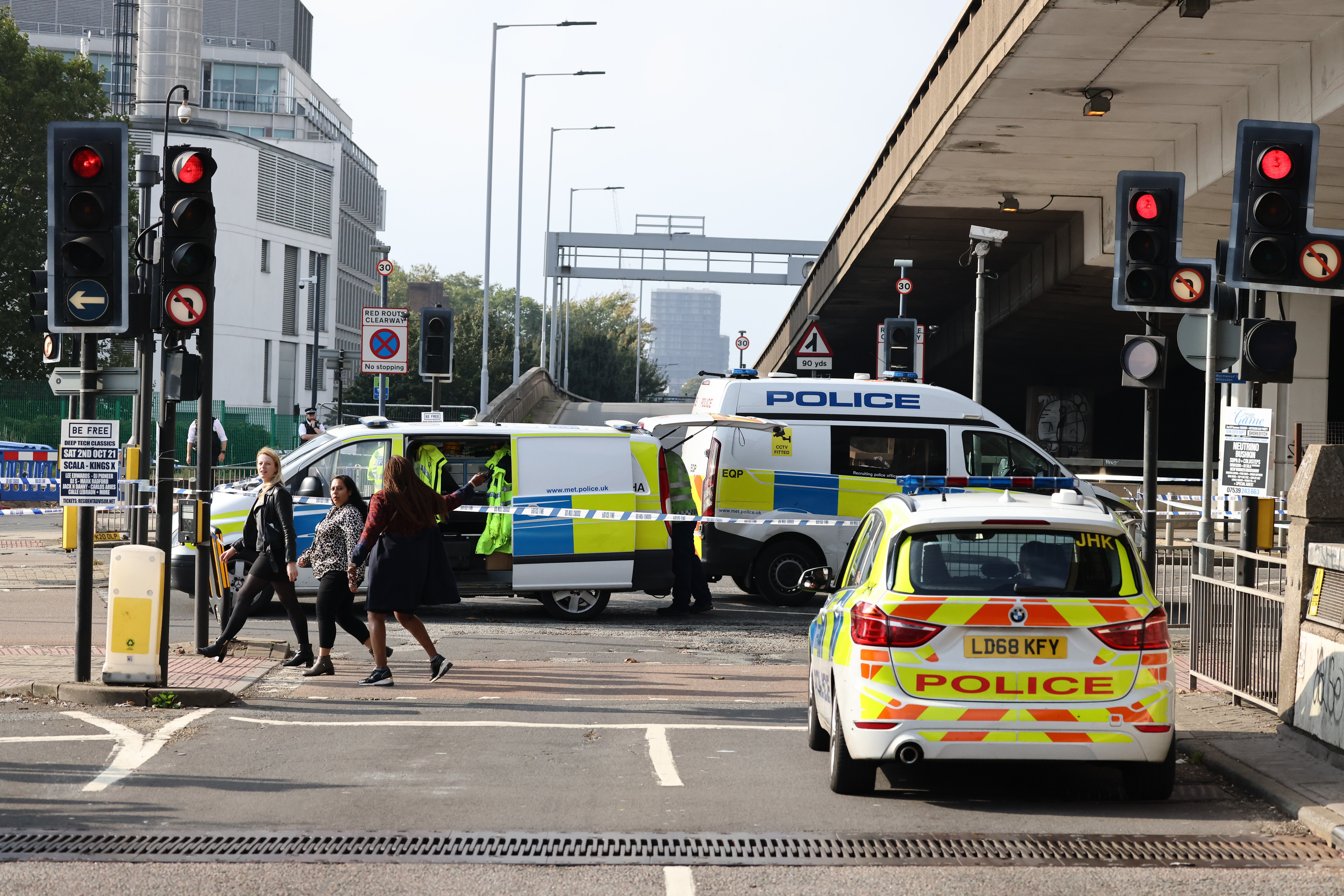 Officers said they understood she had been knocked down and killed by a driver who sped off, leaving her to die.

Tragically the woman was declared dead at the scene.

Her body was taken to a nearby hospital mortuary where a pathologist will perform a post mortem examination to ascertain the exact cause of her death.

The woman's family have been told.

Police investigating the fatal hit-and-run have now publicly appealed for help from commuters to try and identify the killer driver.

A spokesman for the Metropolitan Police said: "Officers are appealing for witnesses to come forward following a fatal fail-to-stop collision in west London.

"Police were called to Wood Lane near to the junction with the A40 Westway at 9.56am today following reports of a person in the carriageway.

"Officers attended along with paramedic crews from the London Ambulance Service and found a woman, believed to be aged 23 years, who was pronounced dead at the scene."

They added: "Initial inquiries suggest her injuries were caused as a result of a road traffic collision.

"No vehicles stopped at the scene and an investigation is underway."

Anyone who witnessed the crash is urged to call 101, giving the reference 2081/19OCT.

Drivers who were in the area at the time are also encouraged to check any dash-cam footage they may have.

Local road closures are in place, including the Westway westbound, and motorists are encouraged to avoid the area. 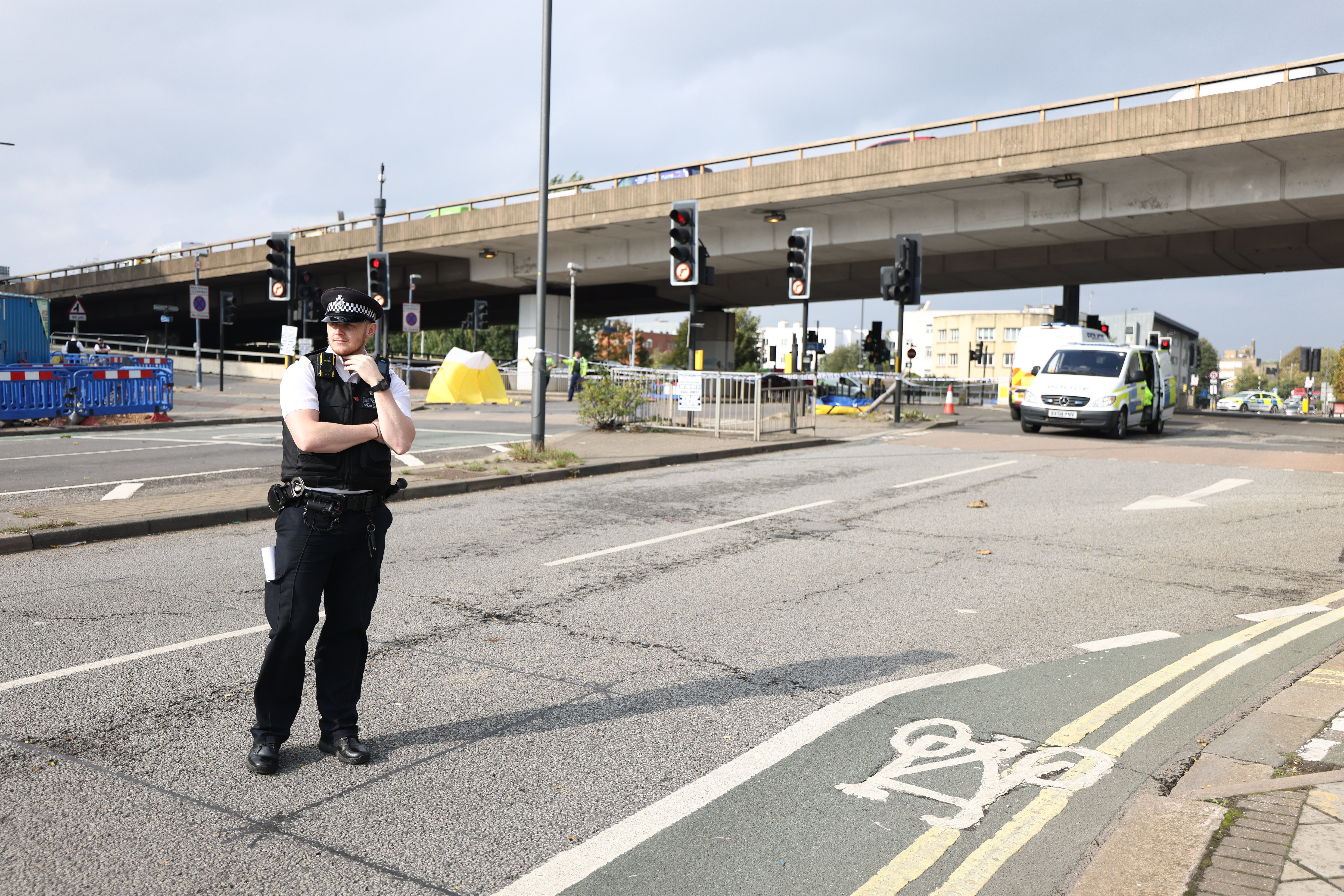 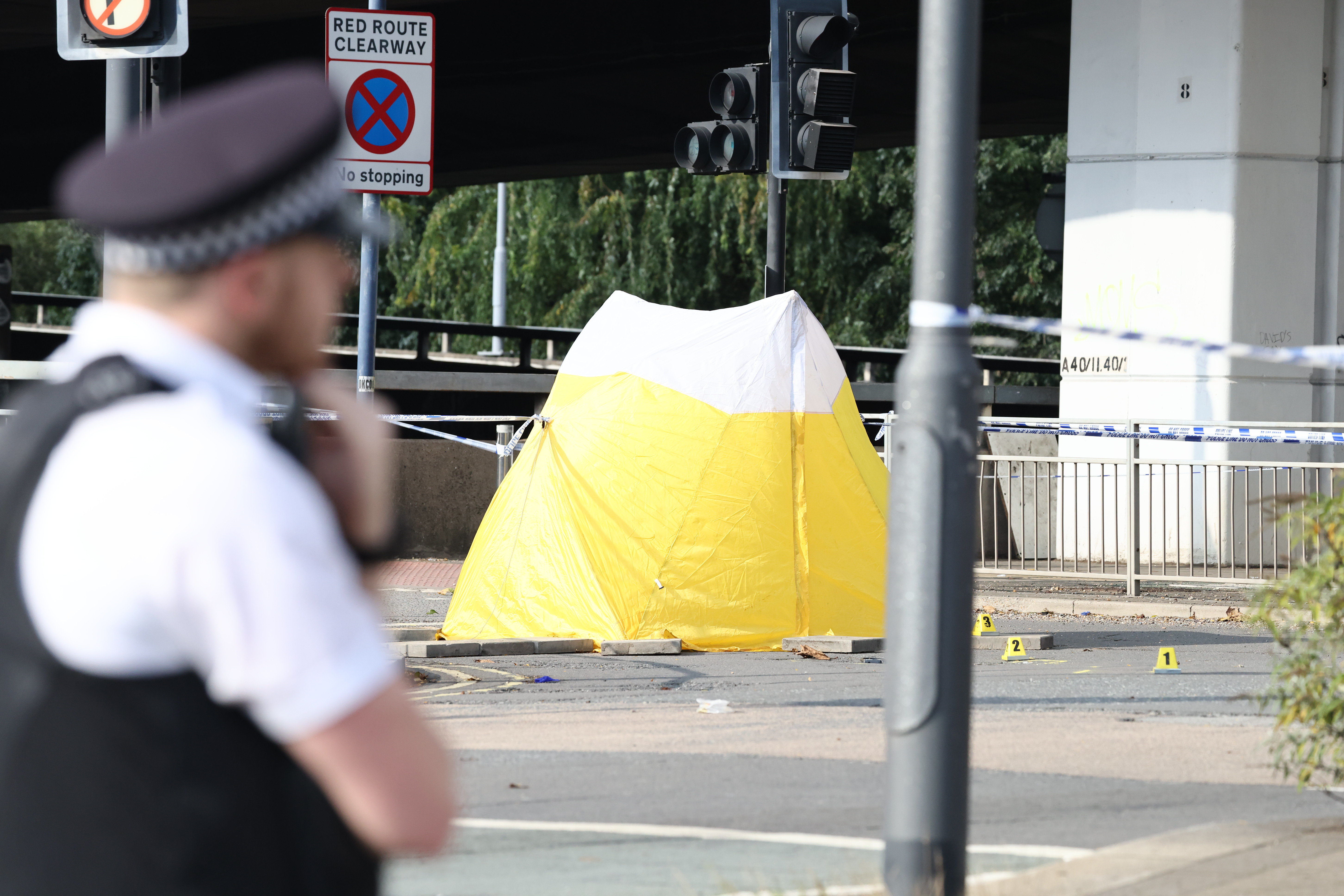