RECORD numbers of women are dying from alcoholic liver disease — and the wine o’clock culture may be a factor.

The gap in death rates between men and women has narrowed dramatically over the past two decades, research reveals. 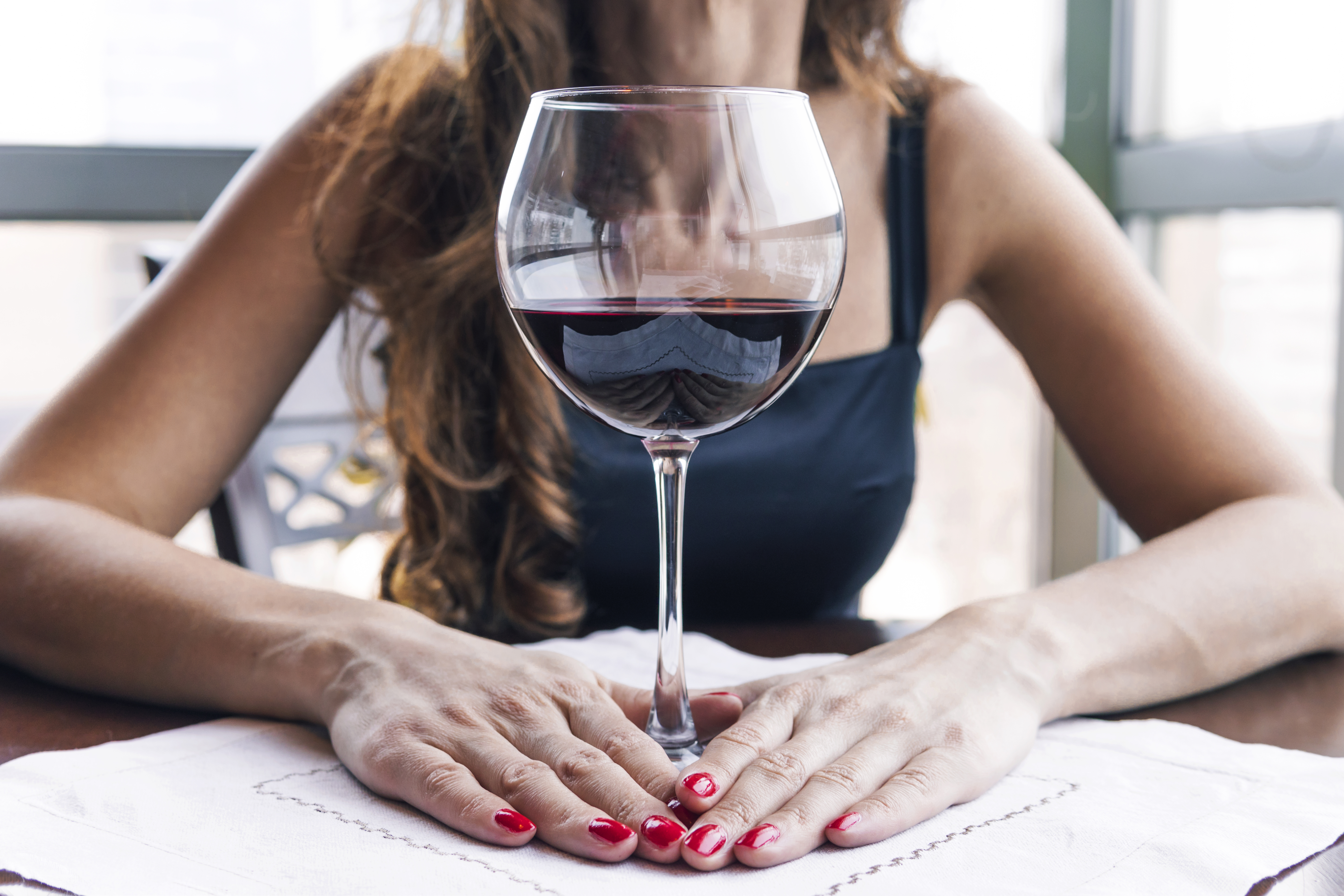 In 2018, one in three victims of alcoholic liver ­disease was female — compared with one in four in 1999, the study showed.

“It usually takes ten or more years of drinking to develop liver disease and premature mortality be- fore the age of 35 is cause for serious concerns.”

The findings were based on 281,000 Americans who died from ALD, which includes fatty liver, hepatitis and cirrhosis.

Dr White warns that people are drinking more in times of stress — for millions of Brits that means opening a bottle of wine at the end of a busy day.

Experts fear this wine o’clock culture is fuelling a similar surge in deaths in the UK.

The Government advises Brits to limit boozing to 14 units of alcohol a week — six pints of basic lager or six 175ml glasses of wine — and not to binge drink.