CLASSES at the University of North Carolina-Chapel Hill are to be cancelled Tuesday, October 12, 2021.

The cancellations come after a number of disturbing reports were filed following this weekend. 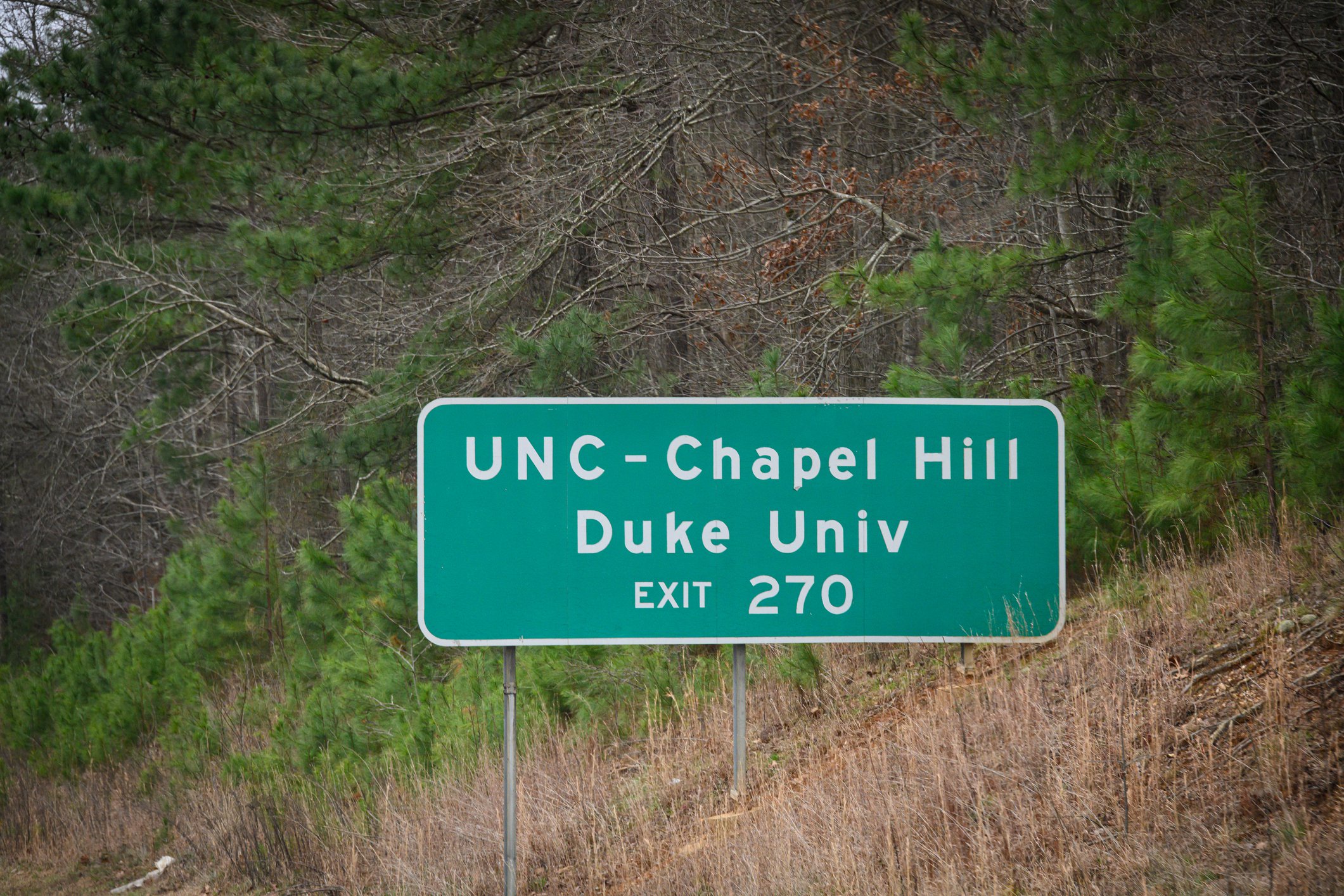 Why did UNC-Chapel Hill cancel classes on Tuesday?

In a statement from University of North Carolina-Chapel Hill's chancellor, Kevin Guskiewicz, classes will be cancelled for all students and staff on Tuesday, October 12, 2021.

The school is encouraging a wellness day, and is giving the day off for students to rest, reach out, or seek help for themselves or others.

According to a statement given by Chancellor Guskiewicz:

"We are taking a moment to acknowledge and reflect on the seriousness of mental health illness and the challenges we face as we wrestle with the stress and pressures of our world today.

"We are in the middle of a mental health crisis, both on our campus and across our nation, and we are aware that college-aged students carry an increased risk of suicide.

"This crisis has directly impacted members of our community – especially with the passing of two students on campus in the past month. As chancellor, a professor and a parent, my heart breaks for all those whose suffering goes unnoticed." 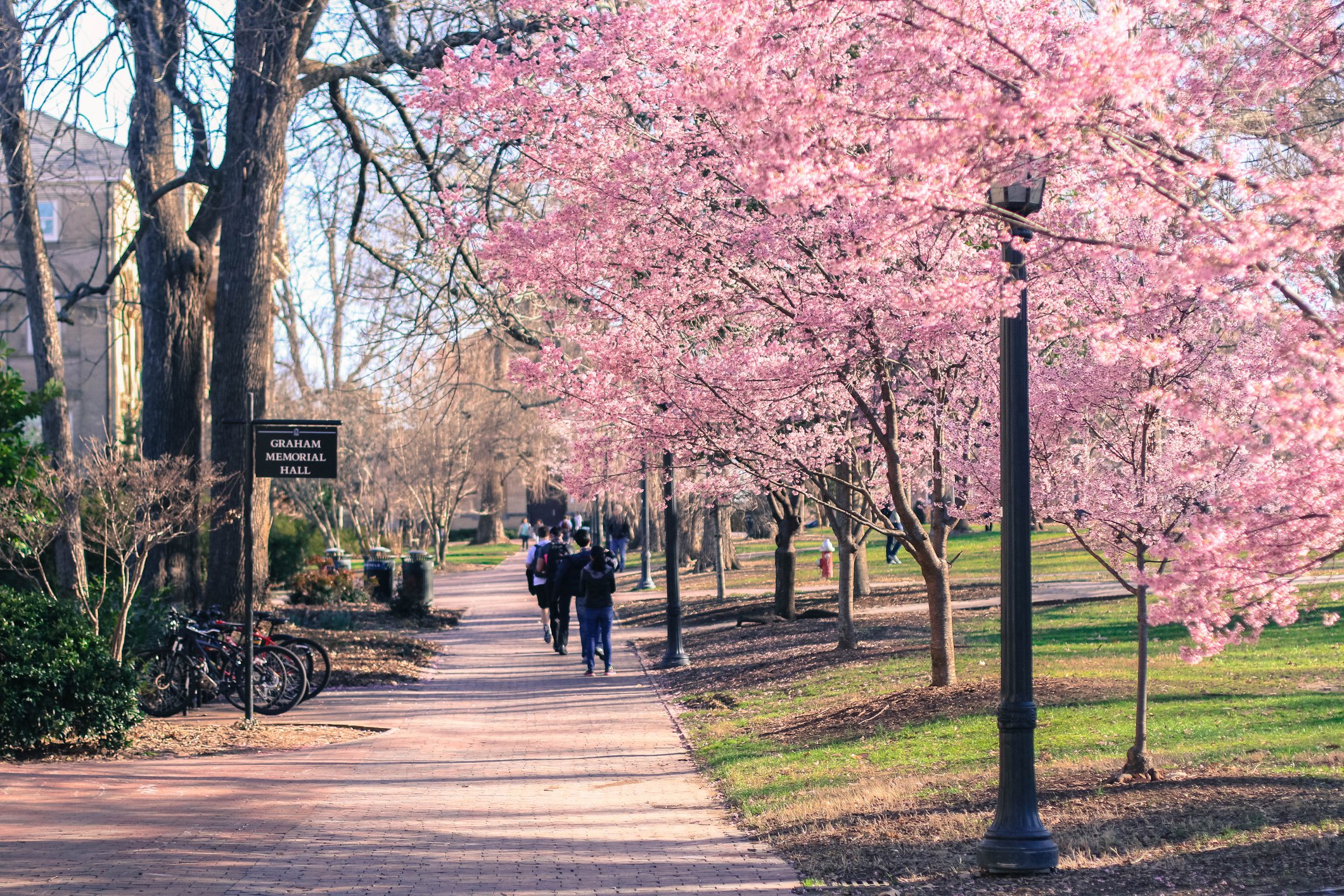 What will UNC-Chapel Hill be doing for their wellness day?

Guskiewicz announced Counseling and Psychological Services (CAPS), Department of Psychiatry, School of Medicine and School of Social Work will be working together to create a support network for students starting on Tuesday.

"They will be available for our students, faculty and staff in different areas of campus for those who need connection to resources and a place to process and talk about their experiences.

"We will provide more information on this tomorrow, and we encourage anyone who needs this resource to participate," said Guskiewicz in his statement.

The chancellor also announced that later in October there will be a mental health summit, led by Dr. Samantha Meltzer-Brody, Assad Meymandi Distinguished Professor and chair of the psychiatry department in the School of Medicine.

What is World Mental Health Day?

World Mental Health day is an internationally-recognized day celebrated on October 10 of each year to raise awareness for mental health issues around the world.

Established in 1992 by the World Federation for Mental Health, World Mental Health Day allows the conversation about mental health to be taken more seriously.

The theme for 2021 was "Mental Health in an Unequal World."