LOUISE Fischer is a 26-year-old Danish journalist who has got the world very hot under the collar.

According to many, she has crossed a journalistic line. To others, her actions were completely unnecessary. Heaps are outraged by her behaviour. 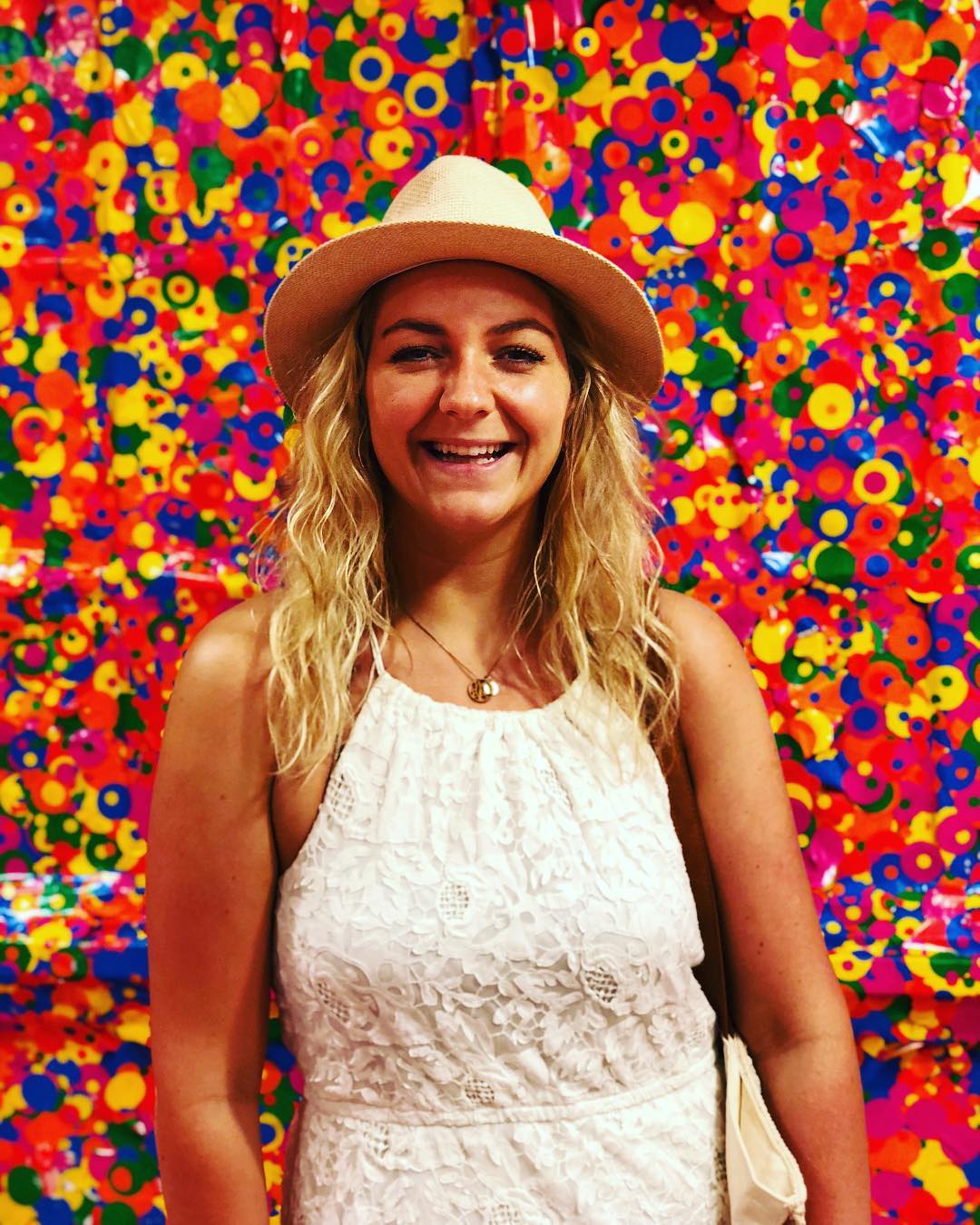 Personally, I think she sounds pretty cool. Pretty spunky, if you pardon the pun. This woman took part in a ­feature for Danish radio about the reopening of swingers’ clubs post-lockdown and recorded herself ­interviewing a man as they had sex.

I think her intentions and approach are fascinating, very worthy and require an urgent conversation.

We need to talk about sex. Why are we still so insanely sensitive around this subject, and especially women’s role in it?

As someone who was brought up in Sweden, where the approach is a pragmatic, logical and egalitarian one, I found the “titter ye not” attitude to sex itself in this country only served to burden the subject with gratuitous awkwardness.

It was as if this extra layer of comedy and embarrassment only added to the discomfort of talking about S-E-X.

If you then add a woman’s pleasure from it into the mix, you’re in extreme danger of courting controversy.

I have written for this newspaper on a few occasions about different aspects surrounding sex and me.

I shared with you the pain of being a woman in a sexless marriage; how I felt forgotten about in the sex department as I aged and also how I ­managed to fire up my sex engine a couple of years ago and that now it’s revving and going at full throttle.

I know for many it was a relief to hear that sex for women can go on beyond their fifties (I bring news: It goes on well beyond that, but that’s another article).

Many shared with me the pain of a sexless life. Large numbers expressed reluctant, shy consolation that there was hope out there.

But equally, I could sense the ­rumblings of those who felt I was attention-seeking. That there must be some sense of desperation about me, a woman of nearly 54, having to bring the conversation around to sex just so I could be noticed.

Some felt I should go quietly into old age and stop making a show of myself. The feeling of shame and embarrassment I was creating was too much for many.

And yet, I will not shut up. I am ­desperately keen for us to bring about a healthier, easier, more encouraging landscape for sex among all the ­generations but especially for women.

I spoke to Louise Fischer this week about her journalistic endeavour and asked what her intention had been.

She had hoped it would be a fairly straightforward investigative piece about how it was for the swingers’ clubs to open up after months of lockdown in Denmark. She hadn’t set out to have sex or to shock.

When her report aired on Monday, she was overwhelmed by the amount of support she received from across the world. However, ­considerably less positive was the ­suggestion she had taken things too far, that what she had done was vile and shameful, and many began to ­dissect her journalistic credentials.

I put it to her that if this had been an investigative piece on any other subject, this kind of analysis would not have taken place and the negativity would not have surfaced.

She agreed. She believes, as do I, that it is because she is a woman discussing sex that makes people feel deeply uncomfortable.

It stirs up feelings of judgement, promiscuity, disgrace, ­ignominy.

Basically, in psychoanalytic terms, it’s a reversion to that “Madonna-whore complex”. That implies there are very polarised perceptions of women, in general terms, as either “good”, chaste and pure as the Madonna, or “bad”, promiscuous and seductive (as a whore). Why have we never moved on?

I applaud this woman. She’s 26, ­single and sexually free. Why should she not be able to discuss her sexual boldness?

Why do we still attach this onerous stigma to women and their sexuality? She has a keen sexual appetite. So do I.

If that’s an issue, it’s one that belongs to you.

Young men who believe what women want in the bedroom is what they see on the screens in front of them.

We don’t talk about that. We STILL don’t consider it shameful for men to be sexually free.

But we will tear a woman down for inadvertently finding pleasure in a swingers’ club.

As I laud this woman and send her my best Scandinavian support, she tells me this piece has made her ­realise one thing: “My voice in the world is now to make it a better place for women to be able to talk about sex.”

And when news came out this week of how she nearly died due to her addiction to drugs and alcohol, I couldn’t help but remark on the irony of that. 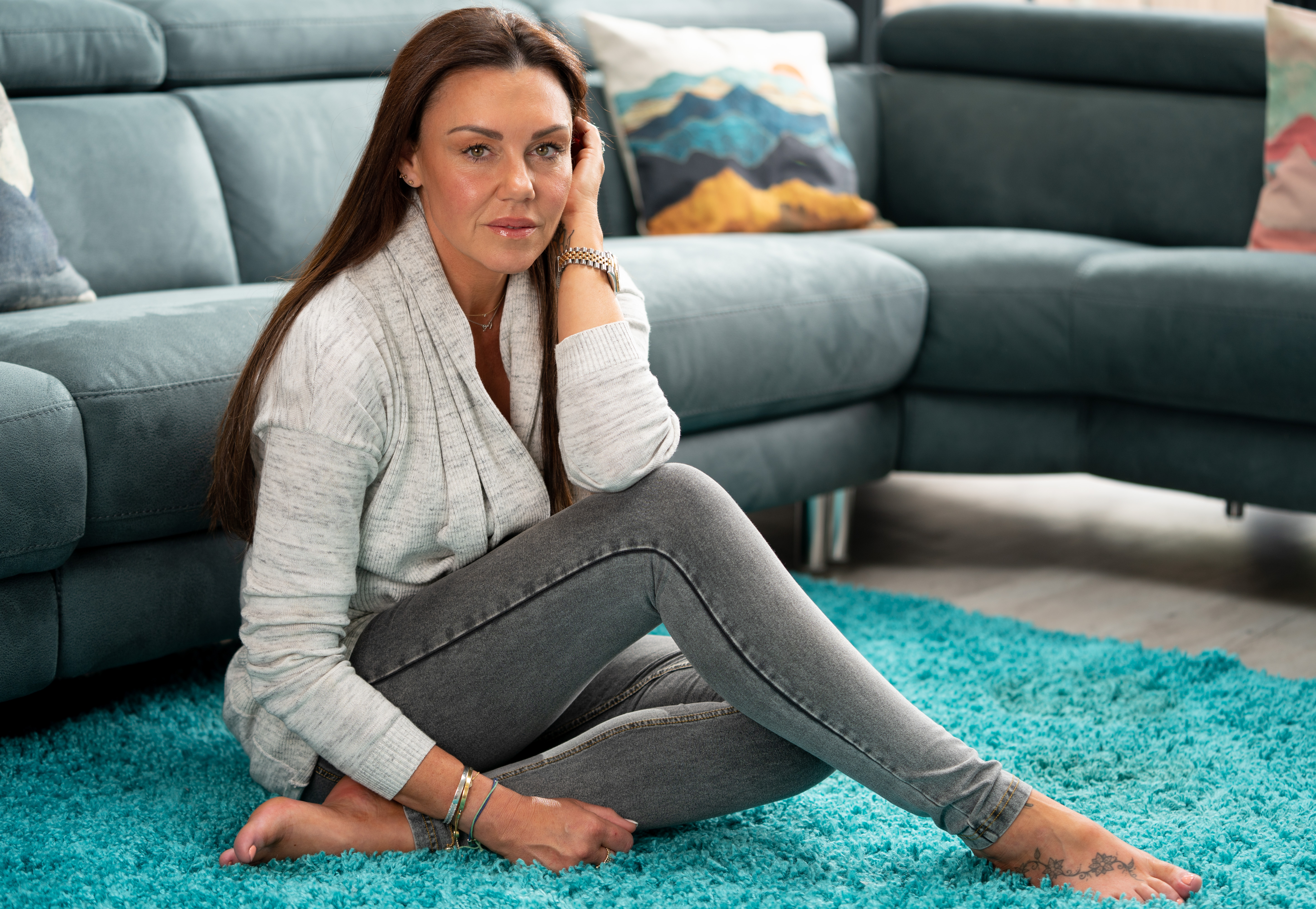 Having confessed to narrowly escaping death after frequently bingeing on two bottles of wine, a bottle of vodka and cocaine in a single day, it really is a miracle she is alive.

I spent some weeks with Michelle in the Celebrity Big Brother House 12 years ago and found her to be the sweetest, kindest girl. I think she had just met the man who has since become her husband and together they now have two children.

I distinctly remember her sitting on the sofa in the house, licking crisps for the flavour then putting them back in the packet because she was conscious of her weight.

Subsequently, this woman has endured cancer scares and had a double mastectomy and a hysterectomy. She says she has nothing left that marks her out as a woman and I found that a painful realisation to hear.

And yet she has endured these addictions while pretending all is well, bringing up two lovely children and keeping her marriage together.

To that end, at the very least, she certainly deserves her Insta name.

Not all heroines wear capes.

I’m up for a strip

SHHHHH . . .  don’t tell anyone, but next week it’s all going to kick off. I’m going to have to make a choice between two lovers.

How I got myself in this mess is nobody’s business. But not for the first time, here I stand. 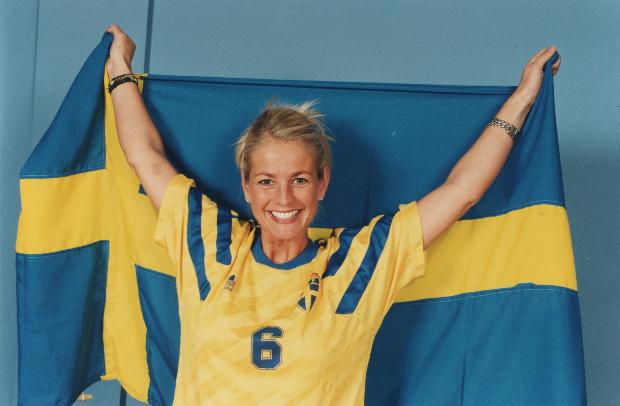 Some might call it greed, others plain, naive indecision.

But it’s a tricky choice: One is passionate and roars like a lion, is good with their feet and can be incredibly creative. Often very good at closing me down – crucial at times – but has the propensity to be a bit defensive.

This one always has me on my toes. Makes me believe we’ll go the whole distance but then breaks my heart at the very last hurdle.

The other, oh, to whom I really do feel my soul belongs, can nonetheless get a tad dull, is a bit too efficient (dare I say, boring), when what I really need is passion and flare. This one is practical and dependable but never seems capable of steady, progressive commitment.

Yes, it’s Euro 2021 next week. And I shall be capriciously swapping my England shirt for my Sweden top at regular intervals.

He claims it’s his only way out of the hole he has dug himself. One of his paltry excuses for typing something for all the world to read about someone he didn’t know was his deteriorating mental health.

It hasn’t made me perpetuate rumours on social media in front of an audience of billions.

I wish people would stop using mental health as an excuse for their behaviour. It diminishes conditions. It insults those who are seriously unwell. It creates a culture of irresponsibility.

And it is ultimately shameful.

When being rich is worthless

I HAVEN’T watched TV’s Rich Kids Go Skint but I do not have to be Mary Beard to get the premise.

Recently, a 22-year-old heiress and beauty queen went to spend time with a mother of nine in ­Hackney, East London. 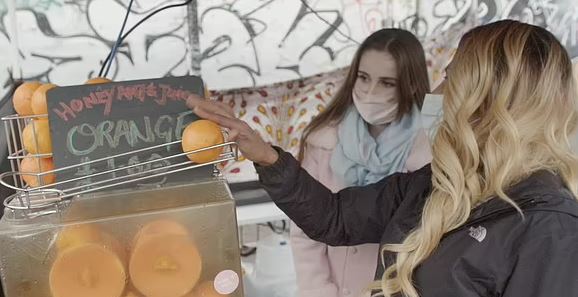 Apparently the “sheltered” rich girl has never had to shop or cook for herself in her life. And when she goes into the kitchen to make a meal for the kids she’s staying with, she cannot even operate the oven.

I looked after my father up to the age of 12 and was practical, responsible, answerable and biddable.

I was, in short, forced to look after myself. No one “did” things for me and I would plead for food because my dad was forgetful and distracted. I had duties.

It may have been a form of premature adulthood in childhood and one which wasn’t wholly appropriate but I’m proud of that now.

It has qualified me well for life and this carried on into my teenage years when I moved to England.

The mistake I made was to not impose any such life on my own four children.

I wanted them to enjoy being children and despite being an authoritarian I didn’t burden them with too much responsibility. I should have found a better ­balance. I have dragged up great kids and they are capable despite not seemingly knowing how to change the toilet roll.

But I regret not instilling in them a greater sense of duty earlier.

Because ultimately, if you end up like the heiress on the show, you may be pretty and you may own a £7,000 Rolex.

But if you can’t cook food for yourself, you’re worthless and pointless.