MOORS murderer Ian Brady died at the age of 79 in May 2017, leaving behind the families that he had devastated.

The monster was convicted of killing five children in 1966 alongside his twisted girlfriend Myra Hindley – dubbed the “most hated woman in Britain”. 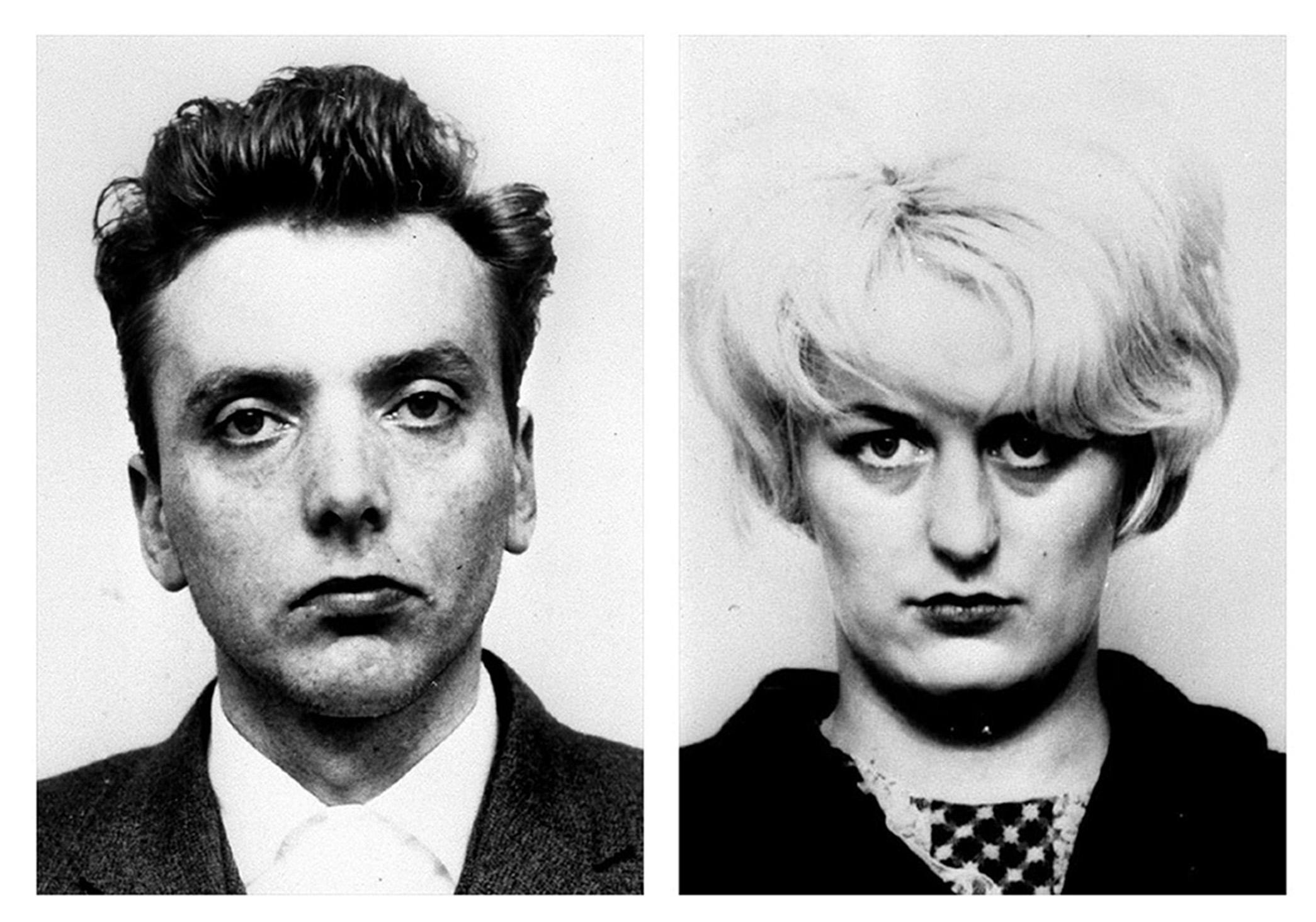 Who was Pauline Reade?

On July 12, 1963, twisted Brady had told Hindley he wanted to “commit his perfect murder” when he spotted 16-year-old Pauline.

Hindley asked her if she would help her locate an expensive glove she had lost on the Moor.

She later claimed Brady then took Pauline on to the Moor, where he slashed her throat twice and sexually assaulted her. Brady claims that Hindley helped.

It was only 19 years after he was caged for life over his sickening crimes that Brady confessed to Pauline's murder.

On June 30, 1987, after more than 100 days of searching, the body of Pauline Reade was found buried 3 feet below the ground.

It took pathologists a month to decide that the girl had been sexually assaulted and her throat slashed from behind. 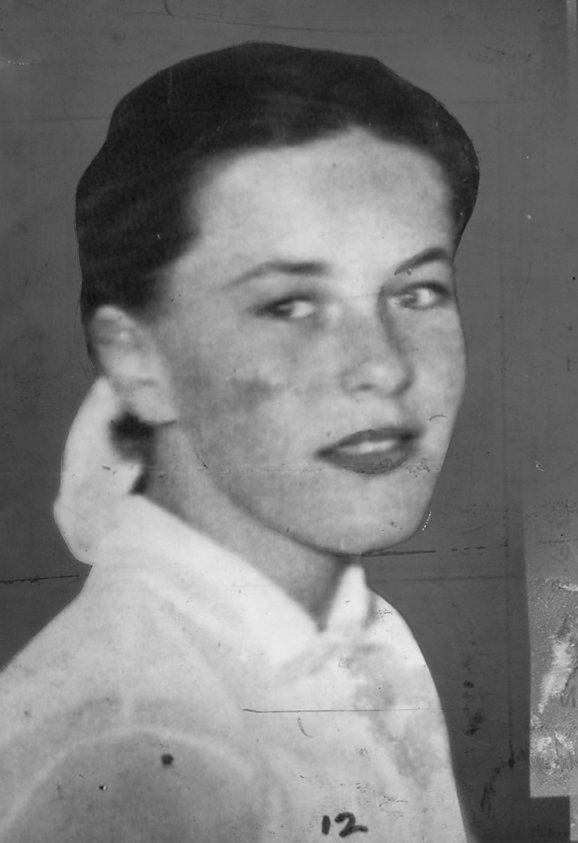 Who was John Kilbride?

On November 23, 1963, Hindley approached John Kilbride in Ashton-under-Lyne, Lancs, and offered him a lift home.

Brady told the 12-year-old he would give him some sherry, but they would have to make a detour on the Moor first. 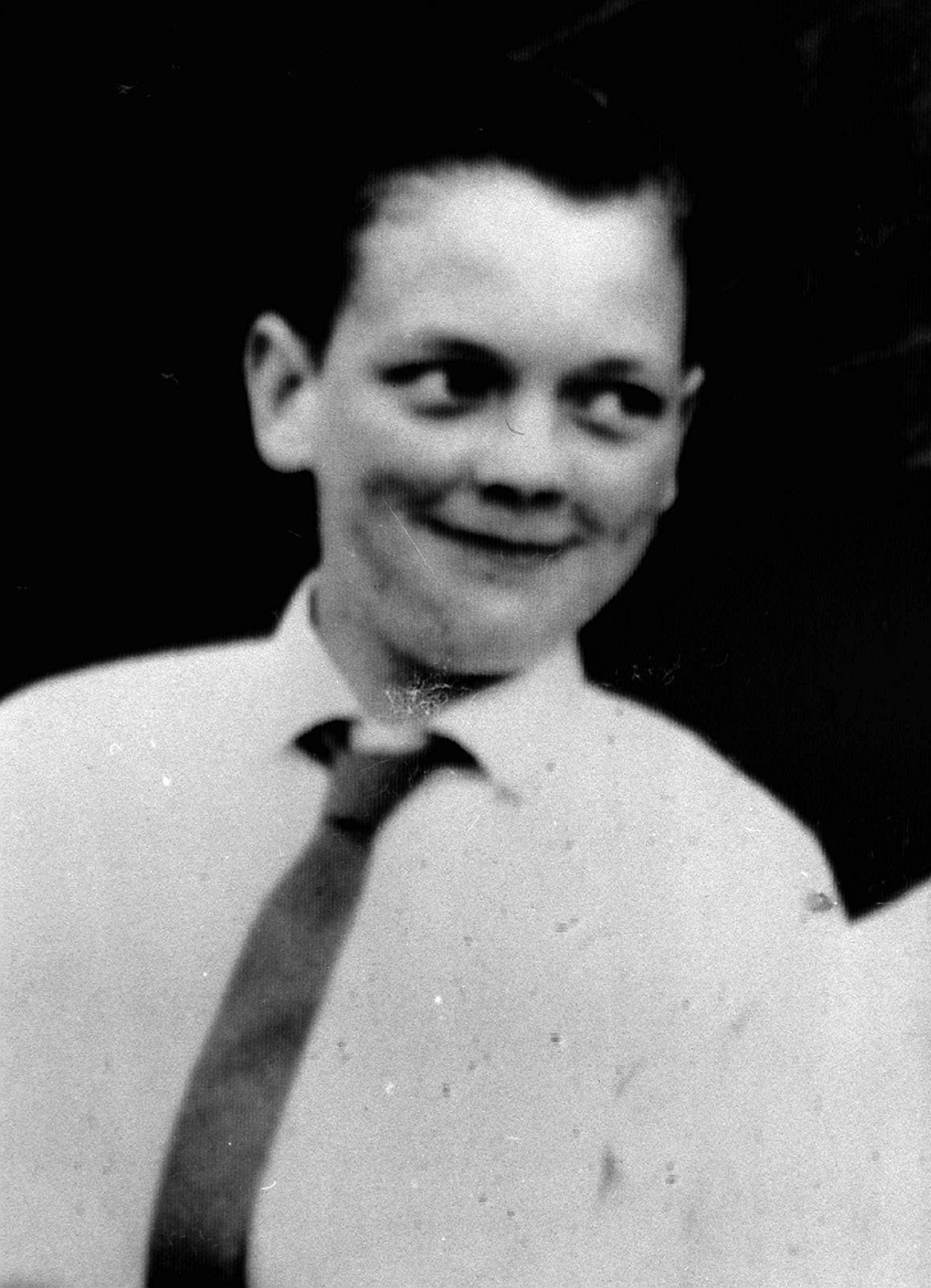 He sexually assaulted the youngster and attempted to slit his throat with a six-inch serrated blade before fatally strangling him with a piece of string.

Who was Keith Bennett?

She drove to a lay-by on the Moor and Brady took the boy while Hindley kept watch.

After he was transferred from prison to maximum-security hospital Ashworth in November 1985, Brady confessed to Keith's murder in an interview with reporters. 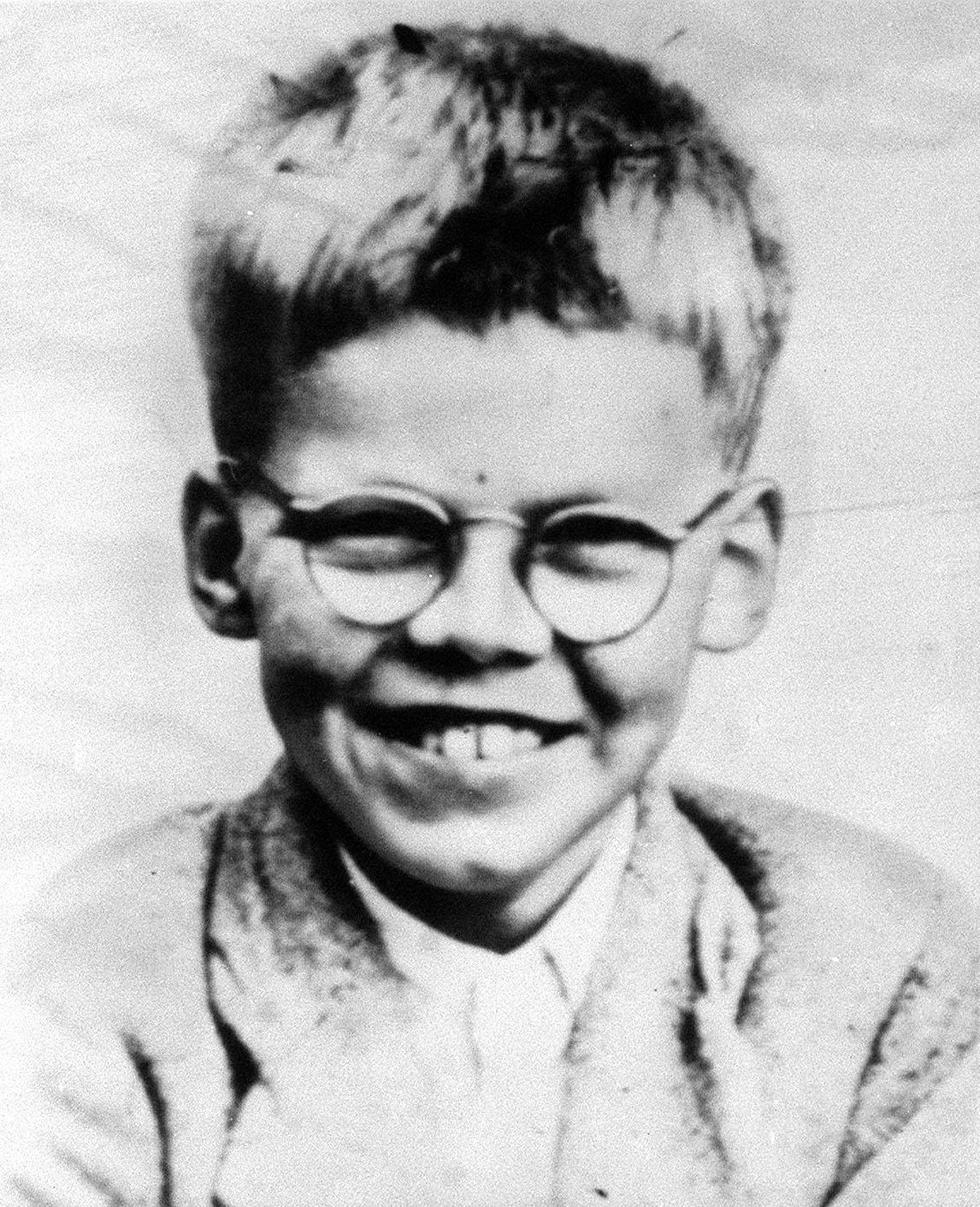 A search was carried out on the moors a year later, with Hindley joining officers in 1986 and Brady in 1987.

But Keith's body was never found and it is now a secret Brady has taken to the grave.

Who was Lesley Ann Downey?

Desperate for another victim, cruel Brady and Hindley visited a fairground on Boxing Day, 1964, and came across Lesley Ann Downey.

They approached the 10-year-old and lured her back to their house, where she was undressed, gagged and forced to pose for photographs before being raped and killed. 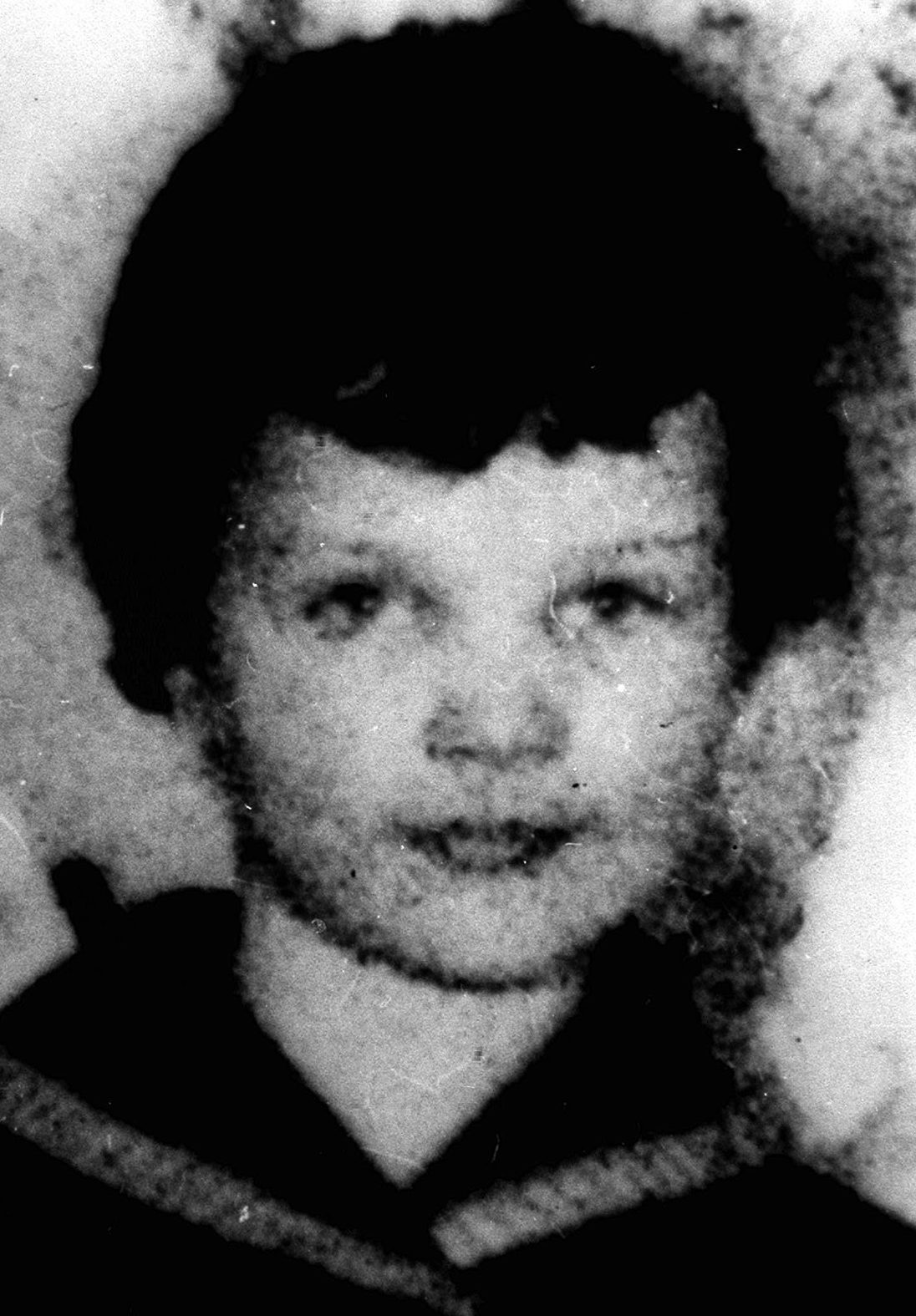 The following morning Brady and Hindley drove with Downey’s body to Saddleworth Moor, where she was buried, naked with her clothes at her feet, in a shallow grave.

At their trial in 1966, all-male jurors fell silent for 16 minutes as the tape recording of Lesley Ann Downey’s terrified last moments was played to the court.

The tape was played at full volume and the chilling sounds of screaming echoed through the court before only the footsteps and soft voices in the background could be heard.

Harrowing passages could be heard including “Don’t undress me, will you?” and “I want to see mummy”. The haunting sound of the 10-year-old’s throat being slit was also played to the court.

Who was Edward Evans?

The monster couple might have gone on to murder more had it not been for a blunder involving 17-year-old Edward.

On 6 October 1965 Brady met 17-year-old apprentice engineer Edward Evans at Manchester Central railway station and invited him to his home. 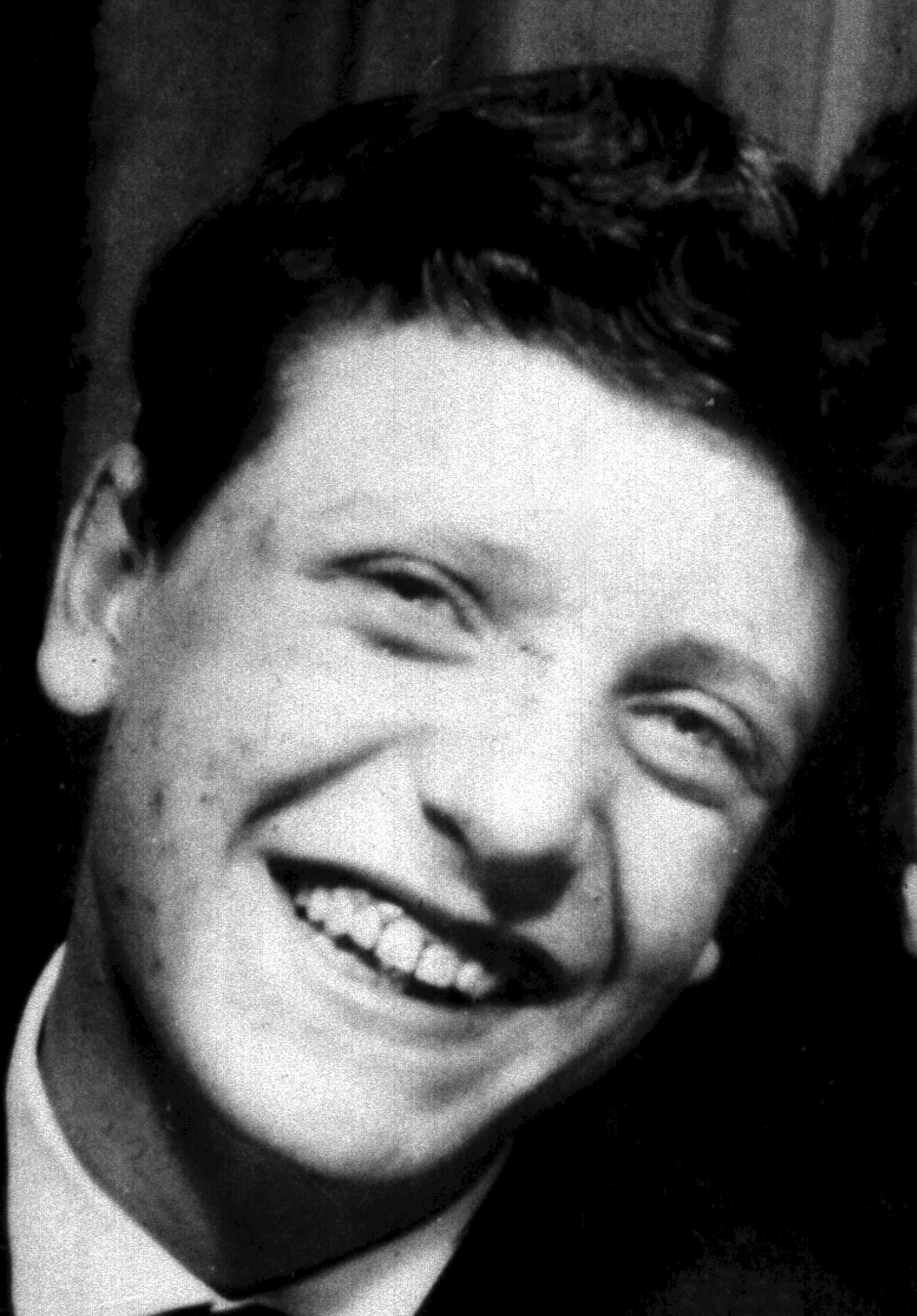 At this point, Brady and Hindley had become intent on corrupting Myra’s brother-in-law, David Smith, and recruiting him into their twisted circle where Brady would talk about murder.

Brady offered a practical demonstration with Edward – striking him fourteen times with a hatchet before finishing the job by strangling him.

Horrified, Smith phoned the police next morning and directed them to Brady’s address. 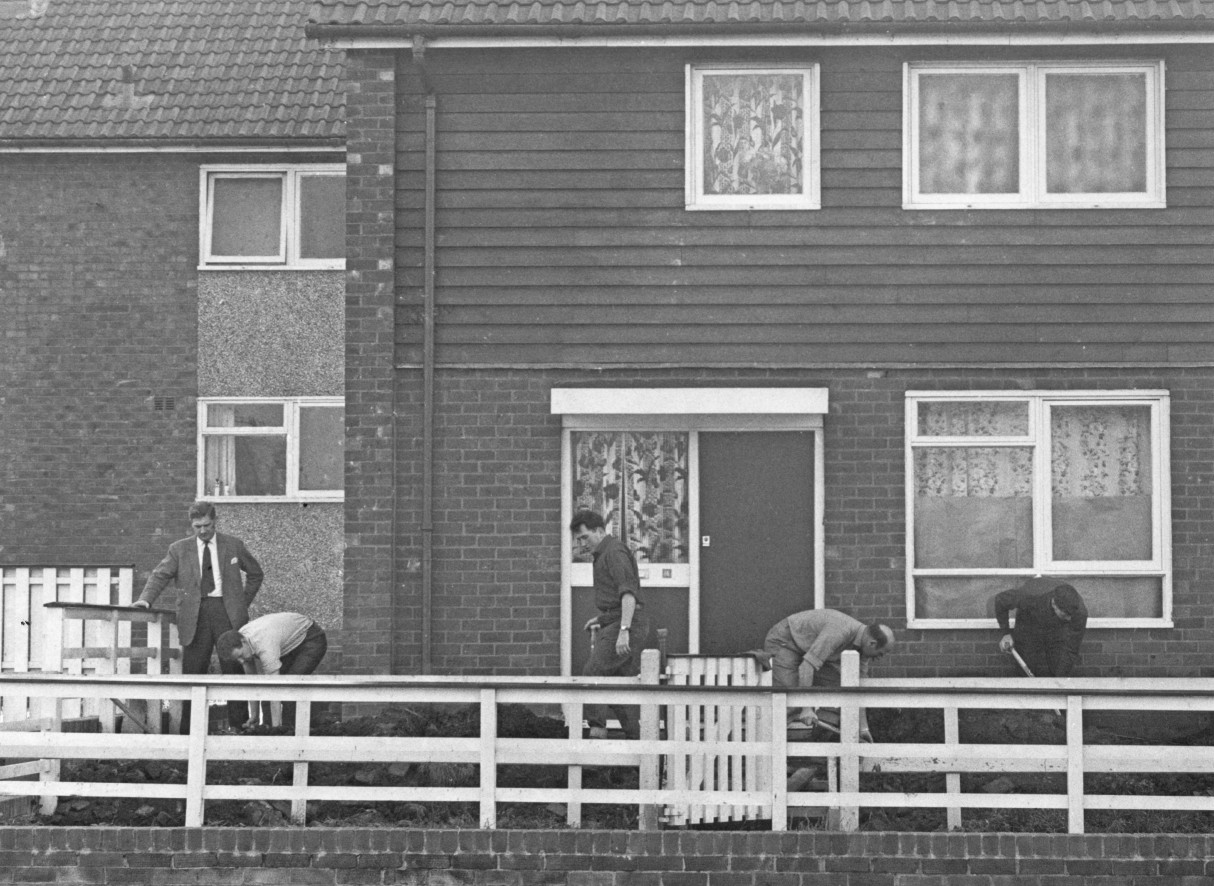 The bloody murder weapon was also recovered, along with Brady’s collection of books on perversion and sadism.

Brady and Hindley's gruesome reign of terror began to unravel and the twisted pair were arrested on suspicion of murder.