DURING his life Osho Rajneesh was a controversial figure after he founded the Rajneesh Movement.

Netflix documentary Searching For Sheela aims to look at the life of Ma Anand Sheela, who was the spokesperson for his cult. 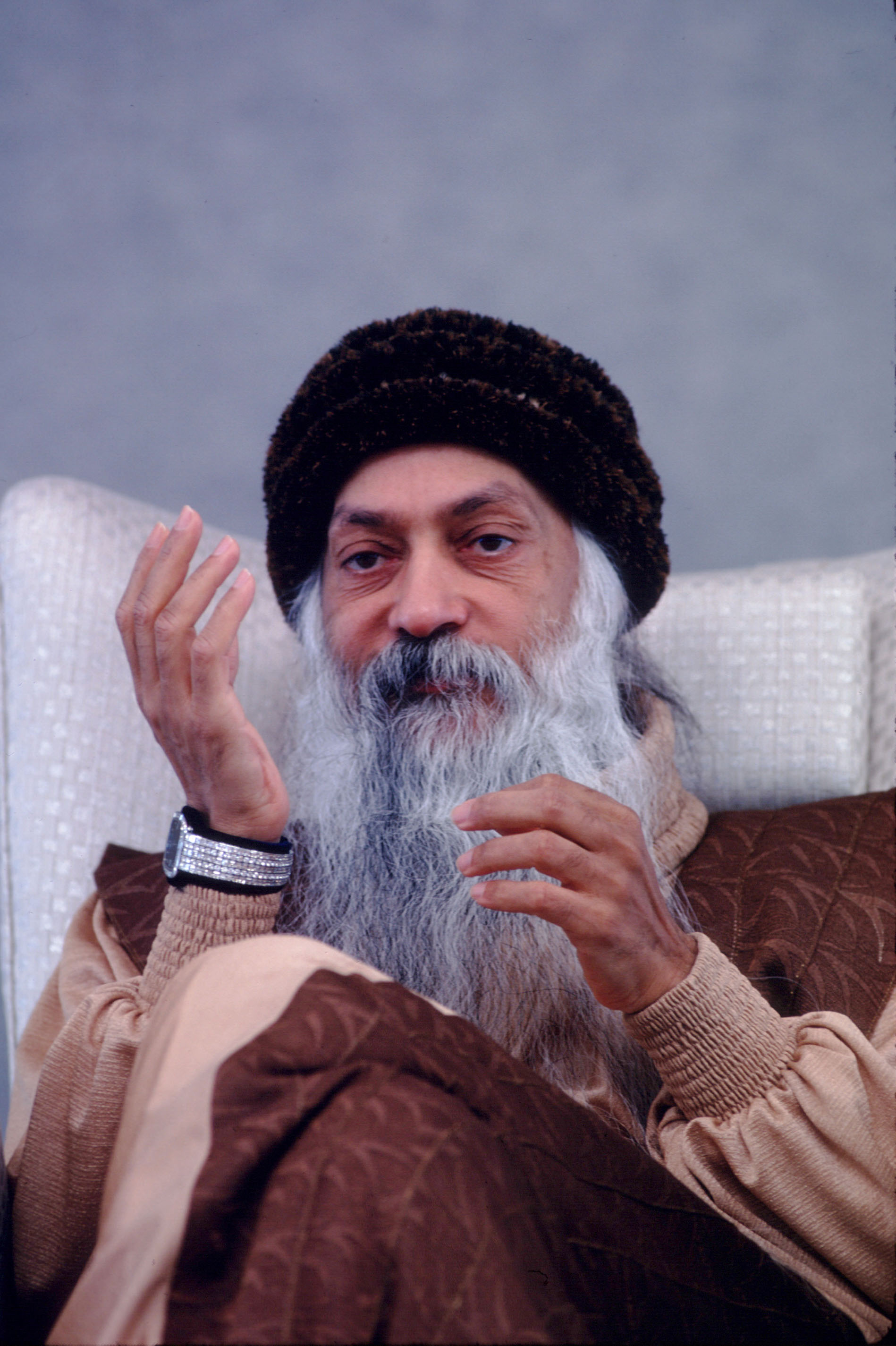 Who was Osho Rajneesh?

Osho Rajneesh was born on December 11, 1931 and was an Indian guru and mystic.

In the 1970s he founded his own religious group with ashrams in India and the United States.

The sect became known as the Rajneesh Movement and was at the center of numerous political controversies.

Conflicts between Rajneesh and law enforcement escalated, finally culminating in a bioterror attack and several arrests. 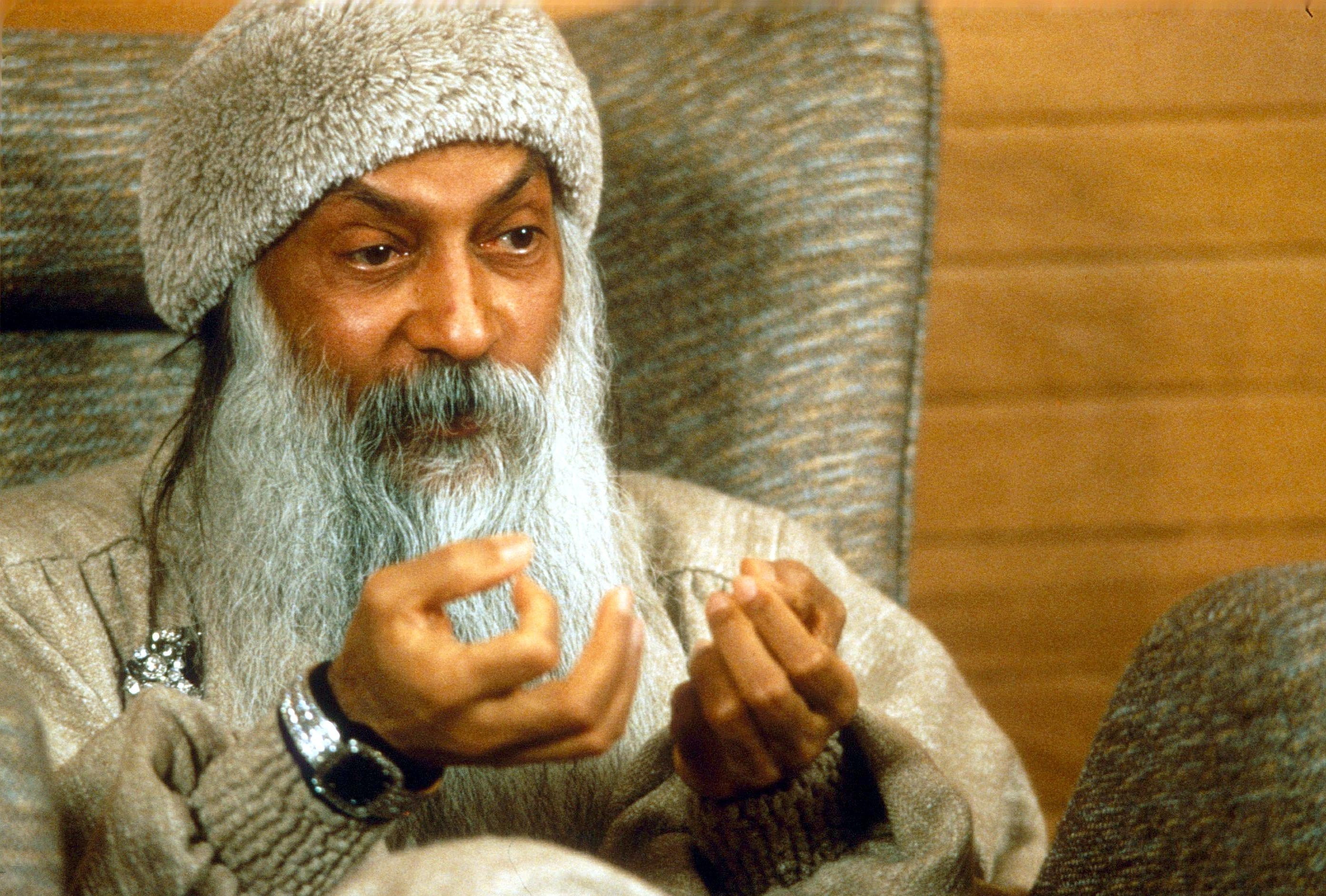 Does the Rajneesh movement still exist?

There are still a number of smaller centres of the movement.

These can be found in India and around the world including the United States, United Kingdom, Germany, Italy and the Netherlands. 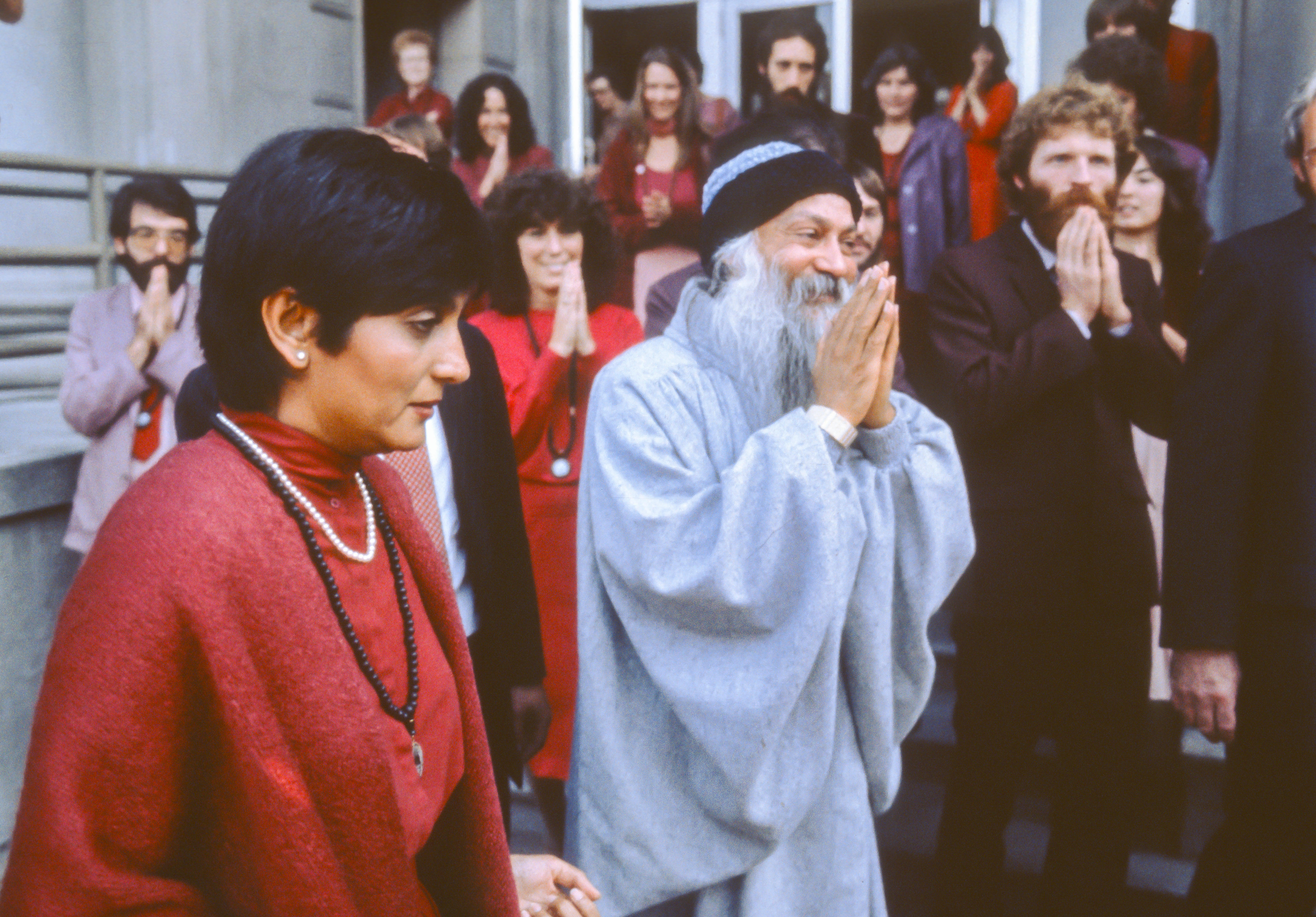 What happened to Osho Rajneesh?

The official cause of death was heart failure, but a statement released by his commune said that he died because "living in the body had become a hell" after an alleged poisoning in US jails.

His ashes were placed in his newly built bedroom in Lao Tzu House at the ashram in Pune.

What happened between Osho Rajneesh and Ma Anand Sheela?

Ma Anand Sheela served as Osho’s secretary and personal aide from 1981-85 before pleading guilty to attempted murder and assault for her role in the bio-terror attack orchestrated in 1984 in Rajneeshpuram.

She was sentenced to 20 years in a federal prison but was released on parole after serving only 39 months of her sentence.

In a 2018 interview which featured in Vogue she claimed that she and Rajneesh were "once in love" but their relationship "was not sexual".