JD Wetherspoon’s is Britain’s biggest pub chain and one of the country’s most beloved outlets.

But who was JD Wetherspoon and why was the pub named after him? Here’s all you need to know. 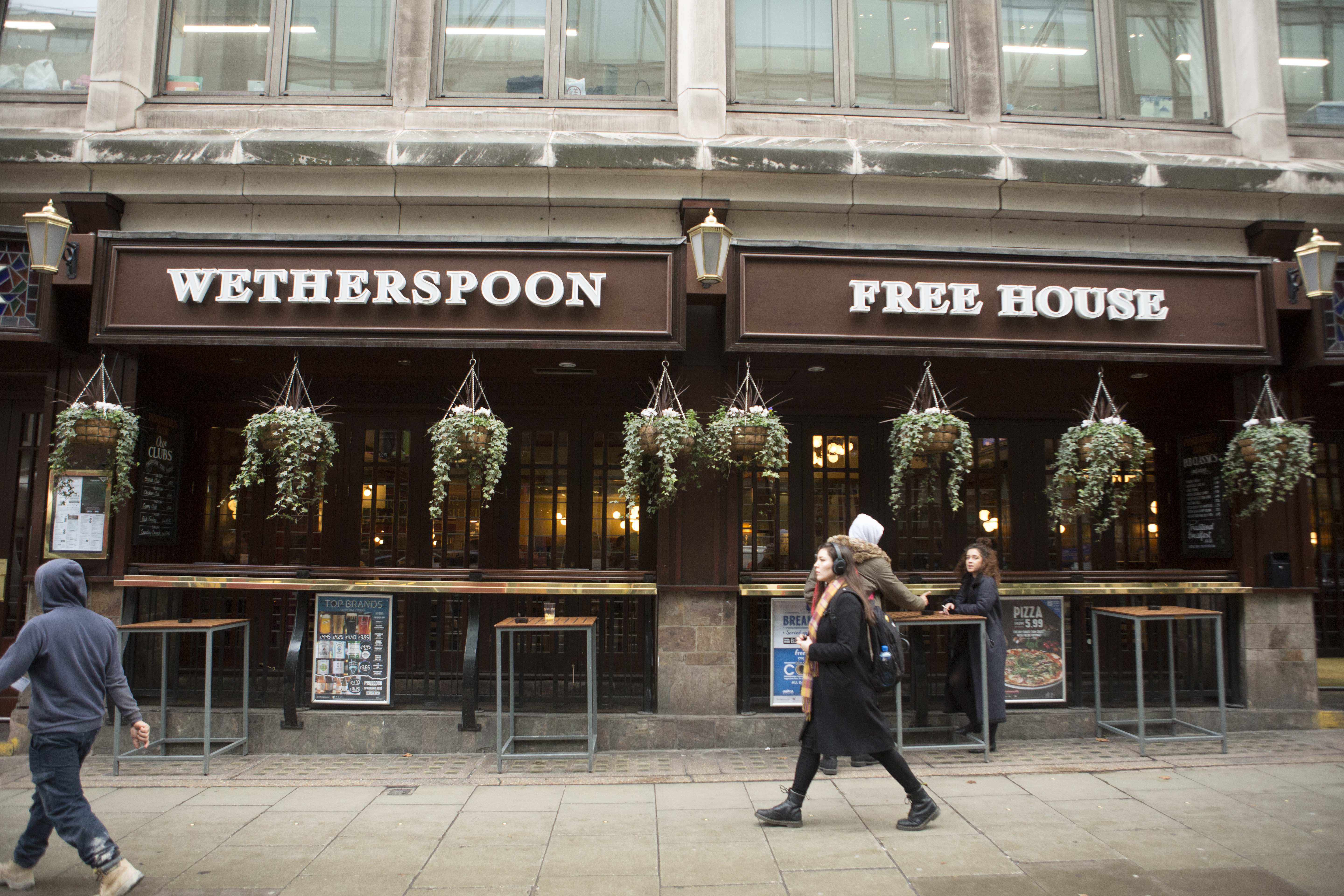 Who was J D Wetherspoon and why was the pub chain named after him?

JD Wetherspoon is not a person, but rather a combination of names selected by the founder of the pub chain business Tim Martin.

The two initial chosen by Tim are a tribute to The Dukes Of Hazzard's JD Hogg.

Jefferson Davis Hogg – played by actor Sorrell Booke – was the greedy, corrupt county commissioner in the US TV series, which ran for six years from 1979.

Wetherspoon founder Tim Martin was a fan and when he was looking to open his first pub, in North London, in 1979, he chose the character's initials to kick off the name.

In regards to the Weatherspoon, the British businessman spent part of his childhood in New Zealand, as his dad was working there, and one of his teachers was called Mr Wetherspoon.

According to Tim: “I decided to call it Wetherspoon's after a former teacher, not because the teacher in question had said I would never make it, as some people think, but because he was too nice a fellow to be running our particular class and he couldn't control it. 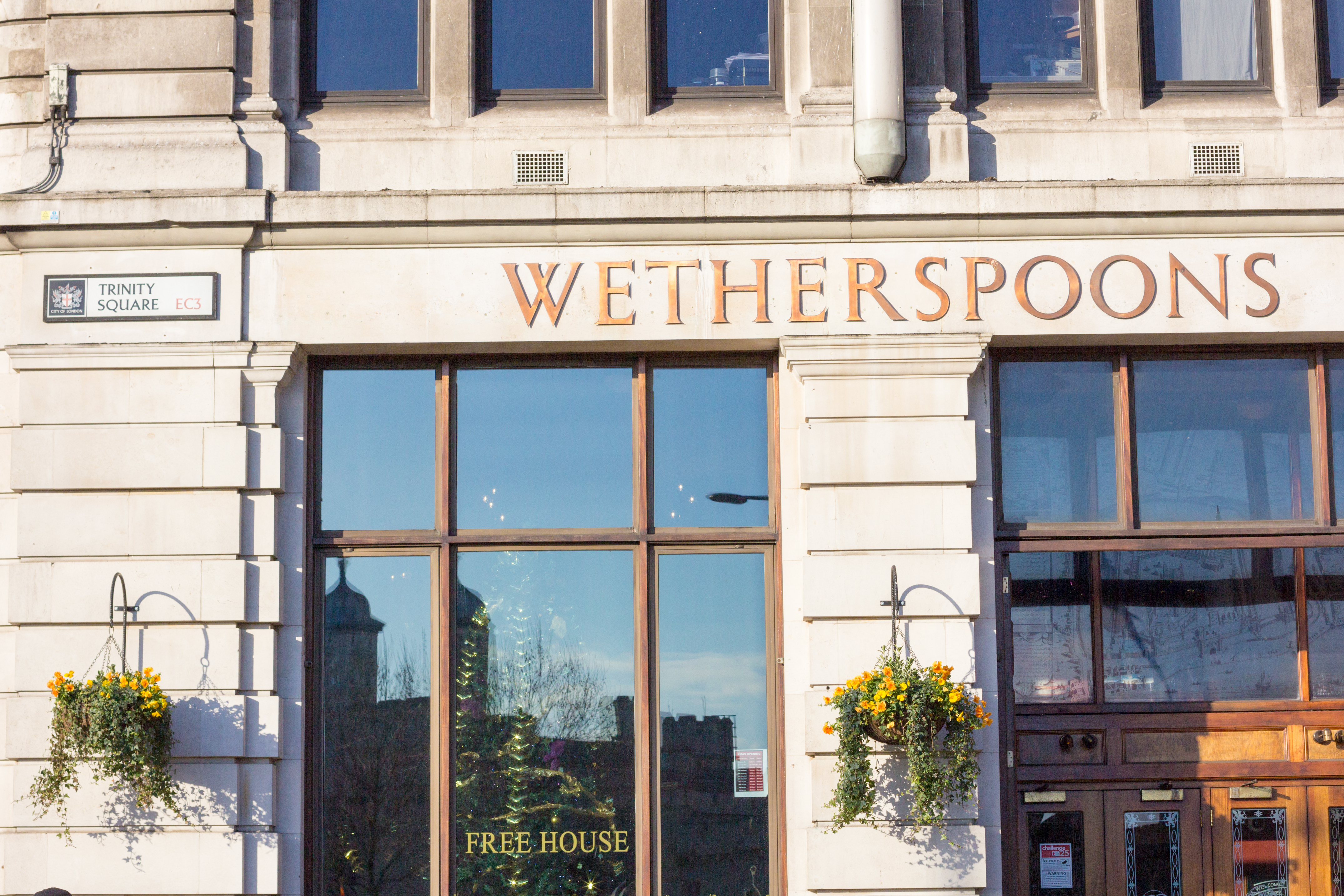 Who is the J D Wetherspoon founder?

Born in Norwich in 1955, his father served in the RAF before working for brewing giant Guinness.

A young Tim went to 11 different schools in various countries after his father’s career took off – at one point becoming Malaysian marketing director for the Irish-founded beer firm.

The future Wetherspoon boss studied law at the University of Nottingham and qualified as a barrister in 1979.

However, he never practised law and soon set his sights on the pub trade after discovering a real taste of ale in the university town.

He proceeded to buy his first pub in Muswell Hill, North London, in 1979. 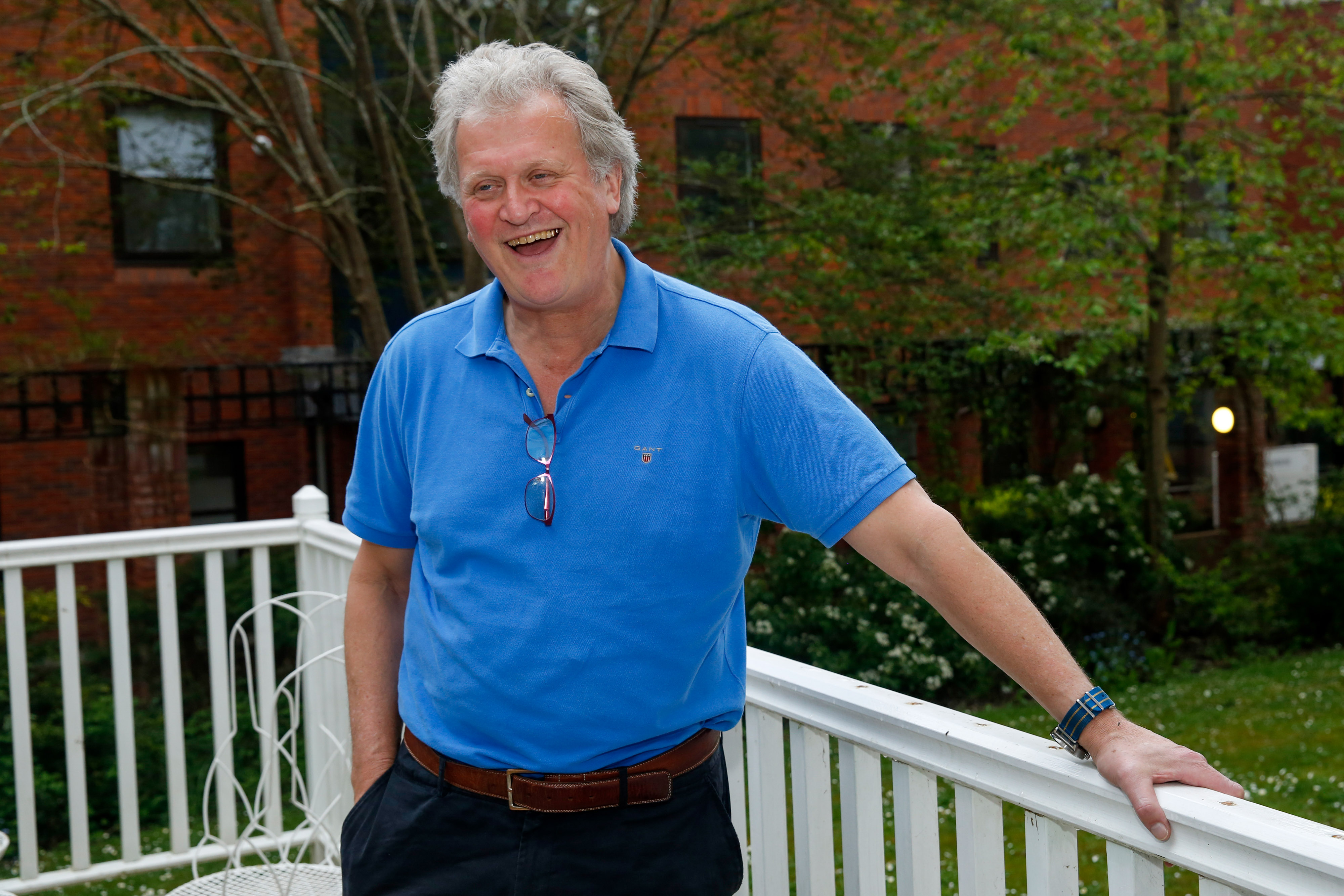 Ever since, the Pub chain JD Wetherspoon has grown into nearly 1,000 outlets through out the UK as Tim continues to steer the ship and hit the headlines.

The founder is a famous Brexieteer having previously attacked the government for their handling of Britain's exit from the European Union.

In 2016, before the country went to the polls for the historic vote, Wetherspoons printed thousands of pro-Brexit beer mats attacking George Osborne over the referendum.

Martin used the stunt to send the then-Chancellor, and remainer, a series of questions and calling "cronyism" bad for Britain.

And across 2020 and 2021, Martin continued to slate the Government over their handling of the pandemic and their support of the hospitality business.

In March, he called the potential introduction of vaccine passports as the "final straw" as Britain looked to ease the ending of all social restrictions.

Writing in the Telegraph newspaper, Mr Martin said: "For many pubs, hanging on for dear life and devastated by G-force changes of direction, a complex and controversial passport scheme would be the last straw.

He added that a passport scheme for pints would "inevitability put pub staff in the front line of a civil liberties war" because some drinkers will not have the jab, some for medical reasons.

He branded the vaccination passport idea as "fanciful and disproportionate" and highlighted the success of social distancing measures and hygiene practices introduced by pubs last year.