AFTER Brian Laundries' remains were found, people are inquisitive as to his life before the Gabby Petito incident.

An Instagram post belonging to Brian Laundrie's "ex-girlfriend" is getting attention following the discovery of his remains. 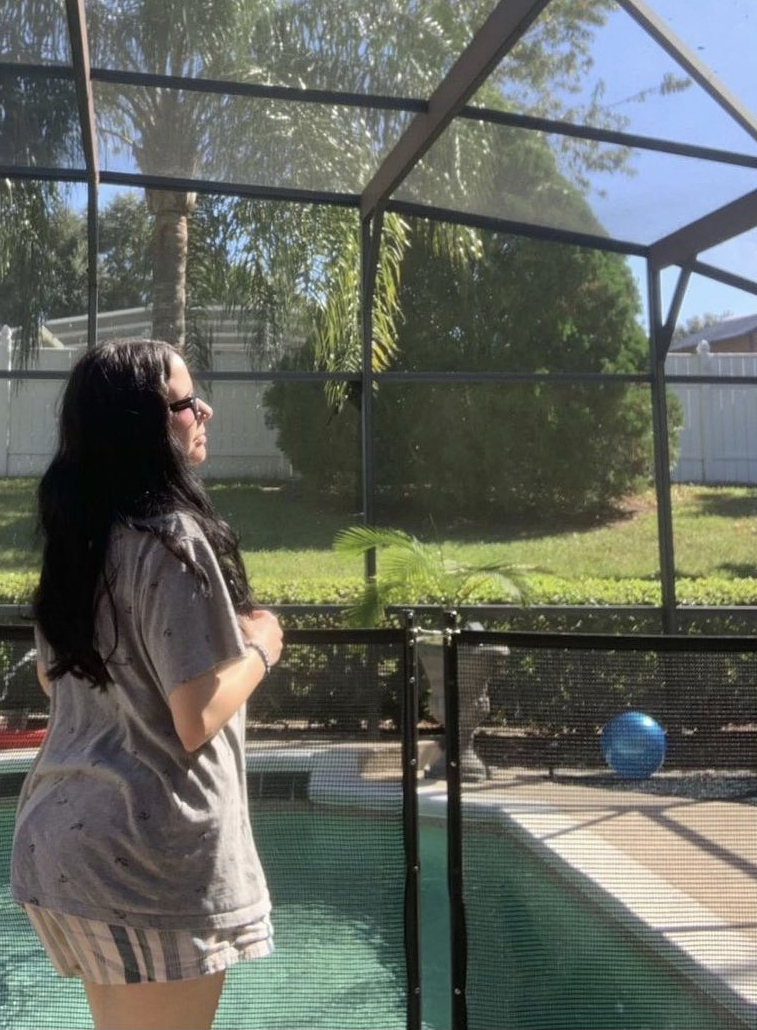 Who was Brian Laundrie's girlfriend before Gabby Petito?

Gabriella Darling, who goes by @gabriella.darling on Instagram, is believed to be Brian Laundrie's ex-girlfriend.

She shared a heartfelt tribute to the person she describes as her "#eternalflame" on the social media platform after Laundrie's death.

"Hardest thing I've ever been through. Feels like a part of my heart has been ripped out, and no matter what, no one will be able to fill it," the post begins.

"The only thing to do now, is hold those memories very close to what is left of my heart, and make something positive out of this, somehow."

Darling's tribute doesn't mention Laundrie by name, but in previous posts on social media, she claims she is a former girlfriend of Brian's.

It's unclear whether there is any truth to the user's claims. The post doesn't include any images of Brian, only a single image of a woman standing by a pool, looking away from the camera.

"I get to keep every single thing we lived, every place we went to, every song we listen to, every conversation we had, the tears, and the laughs. i get to keep," the gushing post continues.