THE World Health Organization missed its only chance to stop the Covid pandemic after it reportedly delayed a global emergency warning in order to protect China's economy.

Taiwanese authorities had sent the WHO an email regarding their concerns about "atypical pneumonia cases" in Wuhan in December 2019, The Times reported. 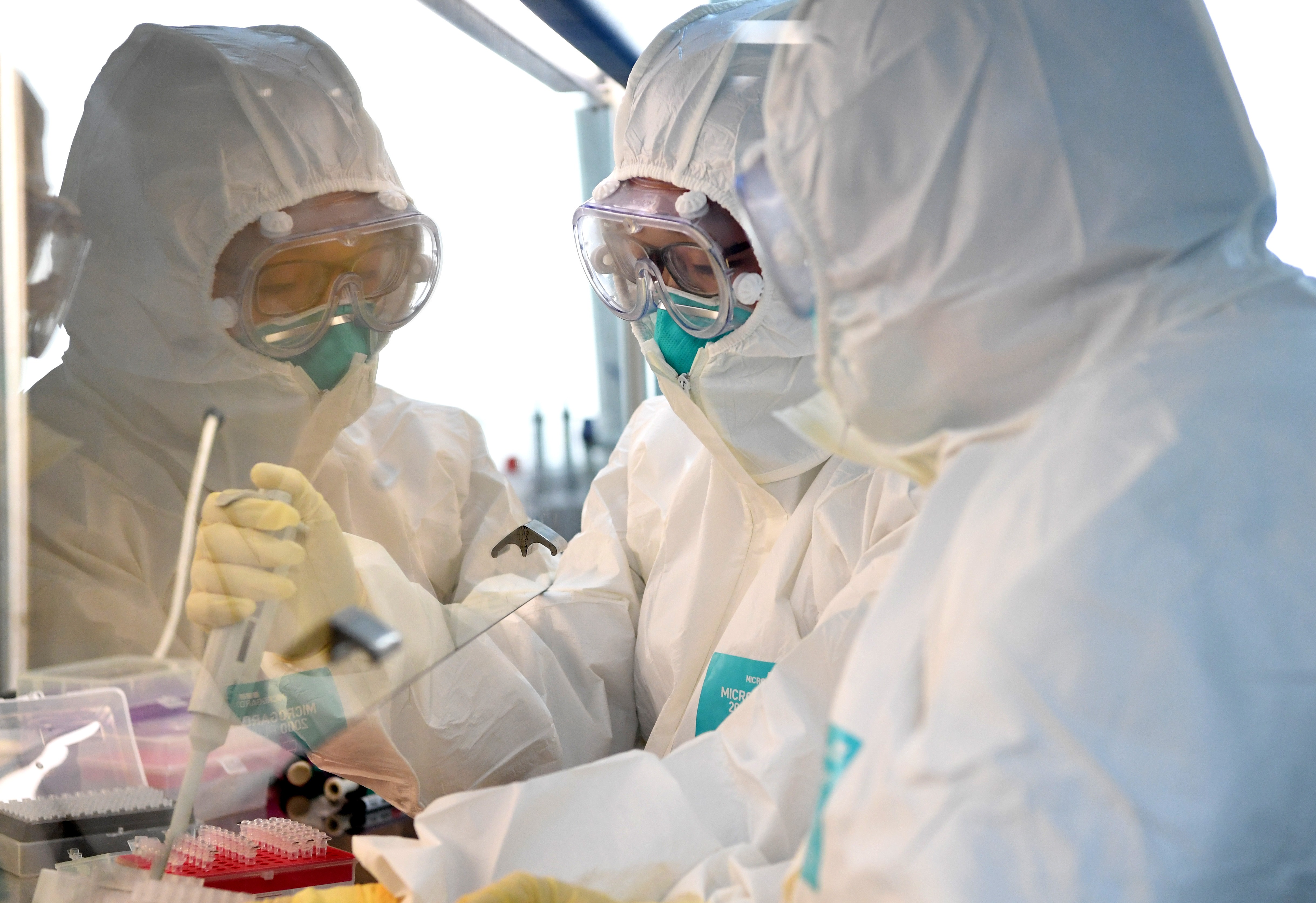 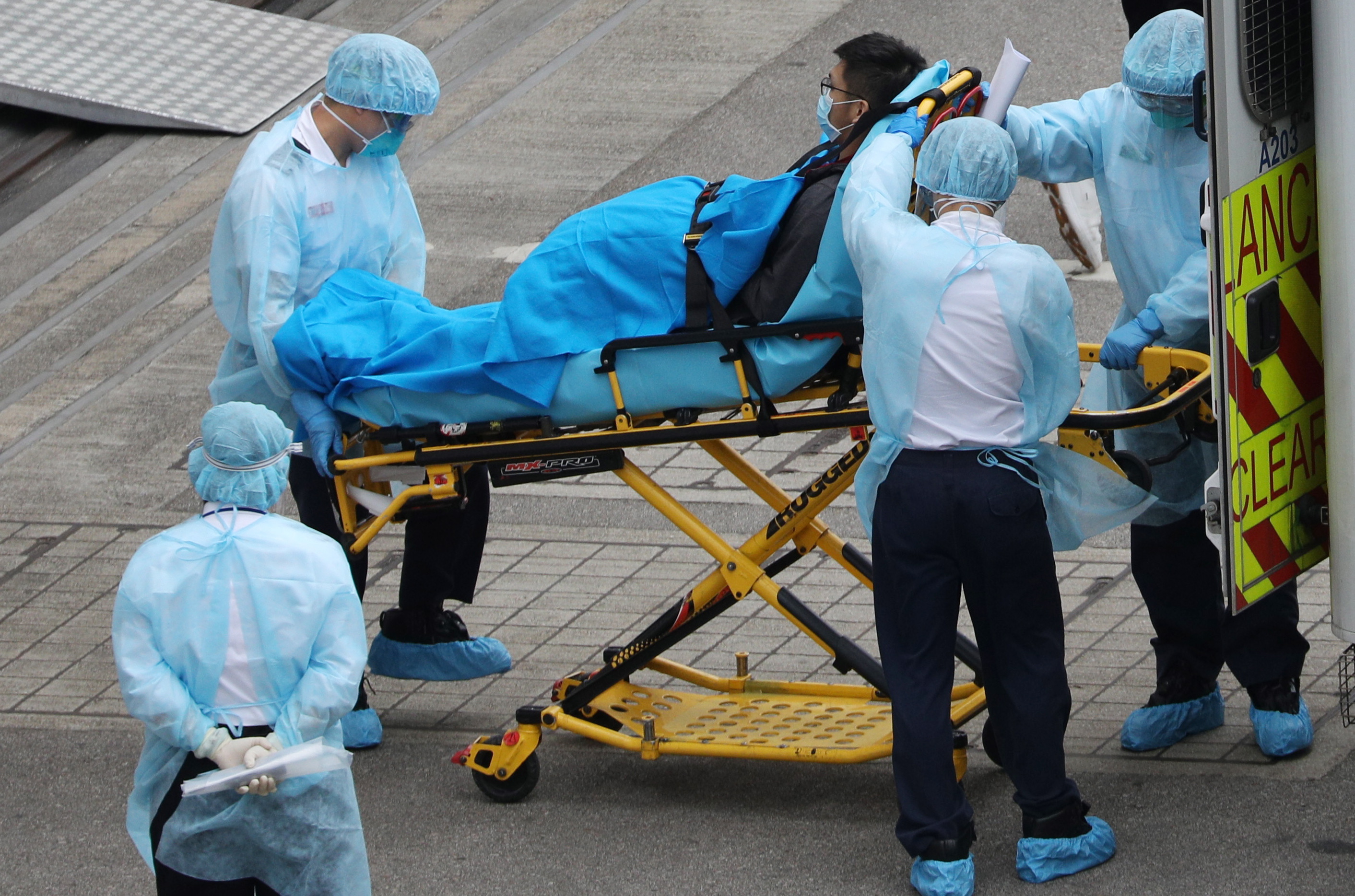 However, the WHO did not act on the warning, with relations between Taiwan and the WHO strained due to China's claims of sovereignty over the island.

Taiwanese vice president Chen Chien-jen, an epidemiologist, accused the WHO of dismissing the early evidence it had provided, and said they failed to warn the world about the Covid pandemic.

The WHO accepted the Chinese explanations regarding the outbreak at the start of 2020 as China tried to cover up that the virus was being spread between humans.

Chinese authorities censored tweets and media which tried to broadcast the true nature of the pandemic.

On January 10, the WHO said in a statement: "From the currently available information, preliminary investigation suggests that there is no significant human-to-human transmission, and no infections among healthcare workers have occurred."

The statement also added that the "WHO advises against the application of any travel or trade restrictions on China".

Leaked recordings from January show that Dr Michael Ryan, the WHO’s chief of emergencies, wanted China to be more transparent, saying it was similar to the 2003 SARS outbreak.

He said: "This is exactly the same scenario — endlessly trying to get updates from China about what was going on.

"The WHO barely got out of that one with its neck intact, given the issues that arose around transparency in southern China."

WHO head Tedros Adhanom decided not to declare the growing outbreak an emergency despite the first case of Covid outside of China being found in Thailand on January 13.

Nine days passed before he asked the WHO emergency committee – made up of 20 international experts – for their advice.

On January 14, the WHO tweeted: "Investigations conducted by the Chinese authorities have found no clear evidence of human-to-human transmission of the novel #coronavirus."

This was despite Covid rapidly spreading in Wuhan and throughout China, with hundreds of cases and at least 18 deaths, while 10 cases had been found in four other countries.

Finally on January 20 – three weeks after the warning from Taiwan – China's health ministry said it had evidence that medical staff had caught the bug from patients.

Tedros then called a meeting of the emergency committee on January 22 and 23, and later said in a press briefing that there was an "emergency in China… but it has not yet become a global health emergency", while thanking China for its "co-operation and transparency".

On January 28 – four weeks after Taiwan raised the alarm – Tedros met Chinese president Xi Jinping and said he had shown "rare leadership" and deserved "gratitude and respect" for trying to contain the Covid outbreak.

He also said China was "completely committed to transparency" and that there were "a few cases of human-to-human transmission outside China, which we are monitoring very closely".

However, the bug was spreading rapidly across the world and the pandemic was spiralling out of control.

Professor Richard Ebright, of Rutgers University, said China’s influence over the WHO meant the organisation failed to act in time at the start of the pandemic.

He told The Times: "Not only did it have a role; it has had a decisive role. It was the only motivation. There was no scientific or medical or policy justification for the stance that the WHO took in January and February 2020. That was entirely premised on maintaining satisfactory ties to the Chinese government.

"So at every step of the way, the WHO promoted the position that was sought by the Chinese government… the WHO actively resisted and obstructed efforts by other nations to implement effective border controls that could have limited the spread or even contained the spread of the outbreak."

He added: "Ironically, China’s success in curbing the spread and containing the spread by implementing appropriate border controls … tells us that, had this been done globally, in January, this outbreak could have been potentially contained."

Former WHO legal adviser David Fidler said: "The WHO knew China was not being transparent, particularly about information related to human-to-human transmission.

"The praise that he heaped on China gave them no incentive to change their behaviour."