THE Cecil Hotel in Los Angeles became notorious during its existence.

It became notorious due to the number of serial killers that stayed there and was also where Elisa Lam’s body was found. 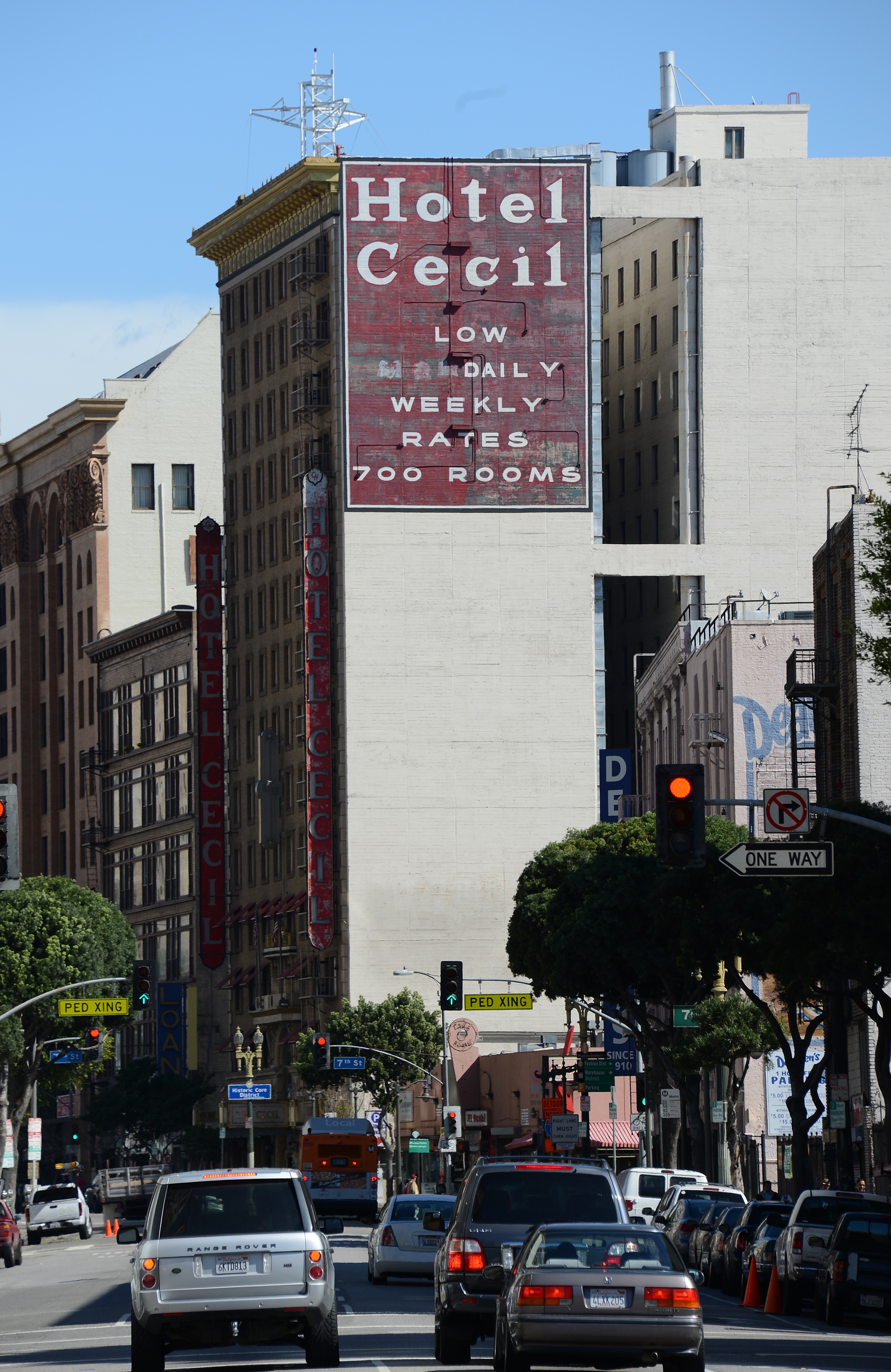 Who is the owner of The Cecil Hotel?

The hotel is no longer open.

In 2014, the hotel was sold to New York City hotelier Richard Born for $30 million, after which another New York-based firm, Simon Baron Development, acquired a 99-year ground lease on the property.

It was announced in 2016 that the hotel would have a $100million renovation and closed the following year.

“We are gutting the entire building,” Matthew Baron of Simon Baron Development told the Los Angeles Times at the time.

“We are going to redevelop it from the doorway to the roof and everything in between.”

Baron added: “We really think it’s a fantastic location – the center where everything is happening.”

Beyond renovating rooms, the developer also plans a gym, lounge, and rooftop pool.

There is no word when it will reopen. 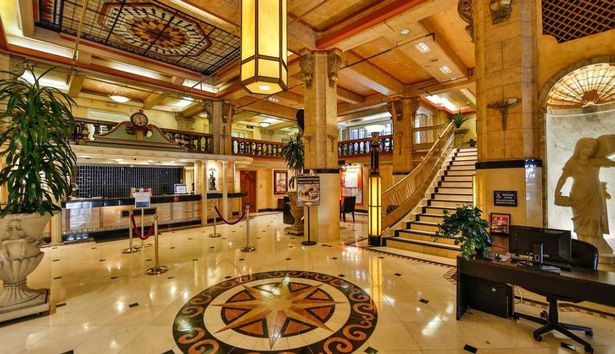 When was The Cecil Hotel built?

The Cecil Hotel was built in downtown Los Angeles in the 1920s by three hoteliers William Banks Hanner, Charles L. Dix and Robert H. Schops and opened its doors in 1927.

The Cecil was originally designed to be a hotel for business travellers and tourists and boasted an opulent marble lobby with stained-glass windows, potted palms, and alabaster statuary.

The hotel flourished in the 1940s but after that its fortunes declined as the nearby area, known as Skid Row, became inhabited by vagrants and transients.

The budget hotel would become a place to sleep for people who were down on their luck.

“At the Cecil there would be pensioners, single people, drug and alcohol users. It was just where poor people lived," Kim Cooper, who conducts tours of the hotel, told The Sun.

The hotel was called "The Suicide" by many residents because of the series of deaths that took place in the early years, according to Mental Floss. 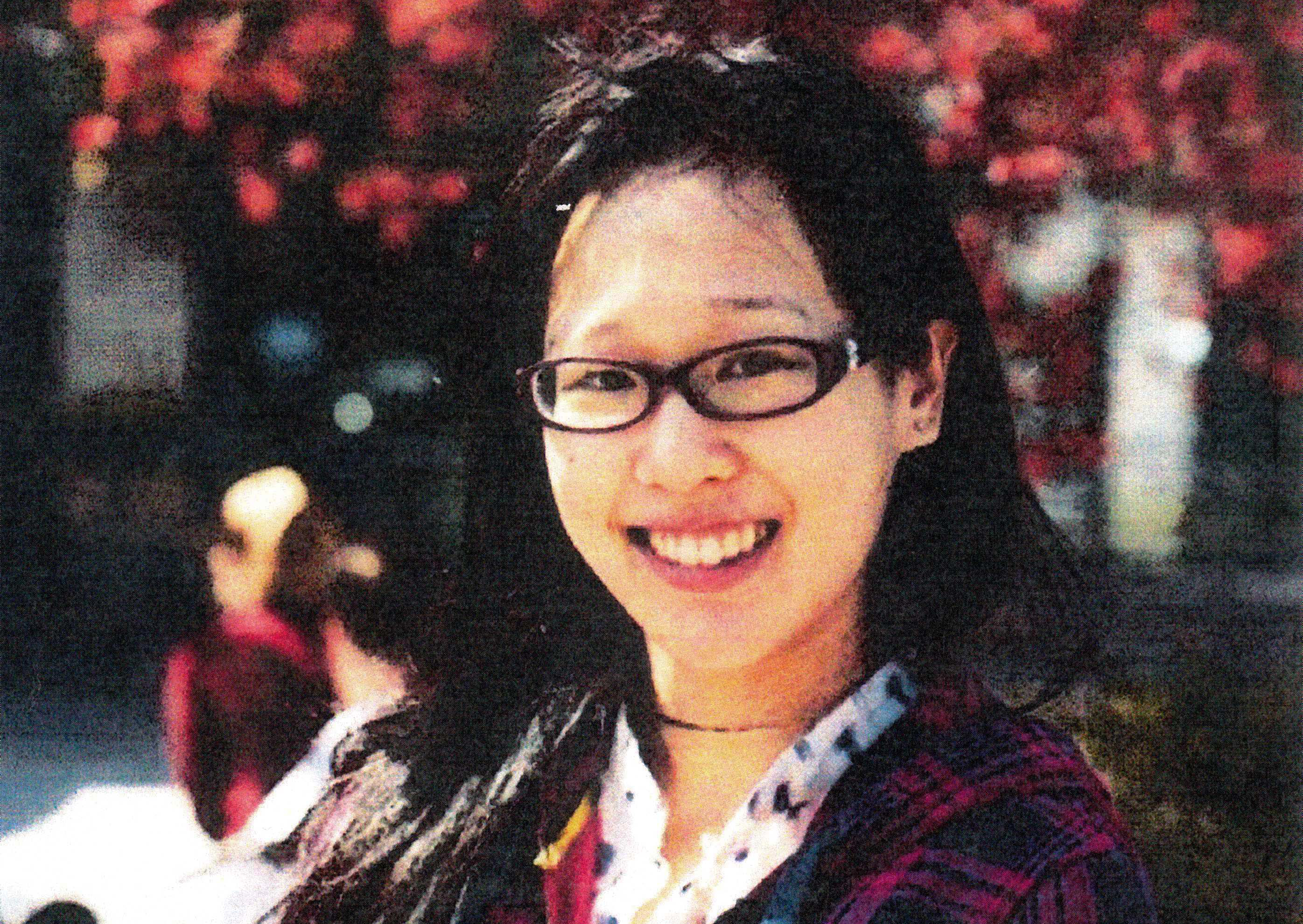 What's the history behind The Cecil Hotel?

The Cecil hit the headlines in 2013 as it was the site of Elisa Lam’s death whose body was found in a water tank atop the hotel.

It hit the headlines again this year thanks to a Netflix series Crime Scene: The Vanishing at the Cecil Hotel which covered the mysterious death of the Canadian student.

The hotel though has a murky past and has been the location for a shocking number of murders, suicides and other violent incidents over the years.

The first death occurred in the same year it opened when a man called Percy Ormond Cook, 52, shot himself, and died the same evening on January 22.

Benjamin Dodich, 25, died from a self-inflicted gunshot wound to the head and was found by a maid in September 1932.

Former Army Medical Corps Sgt. Louis D. Borden, 53, died in his room after slashing his throat with a razor in late July 1934.

In 1937 Grace E Magro fell from a ninth floor window – the cause of her death, whether suicide or foul play, was never established.

US Marine Corps fireman Roy Thompson, 35, jumped from the top floor and was found on the skylight of a neighbouring building.

Navy officer Erwin C. Neblett, 39, was found dead in his room after ingesting poison in May 1939.

Teacher Dorothy Seger, 45, ingested poison while staying at the hotel. A report by the Los Angeles Times stated she was “near death” and she is thought to have died on January 12, 1940.

In 1944 Dorothy Jean Purcell, 19, gave birth to a baby on her bathroom floor.

She threw the baby out of the window, thinking it was stillborn.

The coroner's determined the child was actually alive and Purcell was charged with murder.

She was found not guilty though due to insanity.

Robert Smith, 35, died after jumping from one of Cecil's seventh-floor windows in November 1947.

Helen Gurnee, 55, jumped from the window of her seventh-floor room and landed on top of Cecil's marquee.

Julia Frances Moore, 50, jumped from the window of her eighth-floor room on February 11, 1962.

On October 12, 1962, Pauline Otton, 27, jumped from the window of her ninth-floor room after an argument with her estranged husband Dewey.

Otton landed on a pedestrian, George Gianinni, 65, killing them both instantly.

Hotel worker Pigeon Goldie Osgood was found dead in her room in 1964.

She had been raped, beaten and stabbed. Her killer was never found.

On December 20, 1975, a woman, who has never been identified, jumped from her twelfth-floor window onto the Cecil's second-floor roof.

She had registered at the hotel on December 16 under the name "Alison Lowell".

A man was found deceased in the alley behind the Cecil on September 1, 1992.

Authorities believe the deceased either fell from, jumped from, or was pushed from the hotel's fifteenth floor.

His identity has never been established.

Serial killers Jack Unterwegger and Richard Ramirez, aka the Night Crawler, were said to have been residents at the hotel during their killing sprees.

The naked body of Elisa Lam, 21, was discovered on February 19 inside one of the water supply tanks on the hotel roof.

She had disappeared three weeks earlier.

While authorities later ruled Lam's death as an accidental drowning wild theories about her cause of death have persisted.