Shawn Rhoden is survived by his daughter, Cora, and his ex-wife, known as Michelle Sugar. 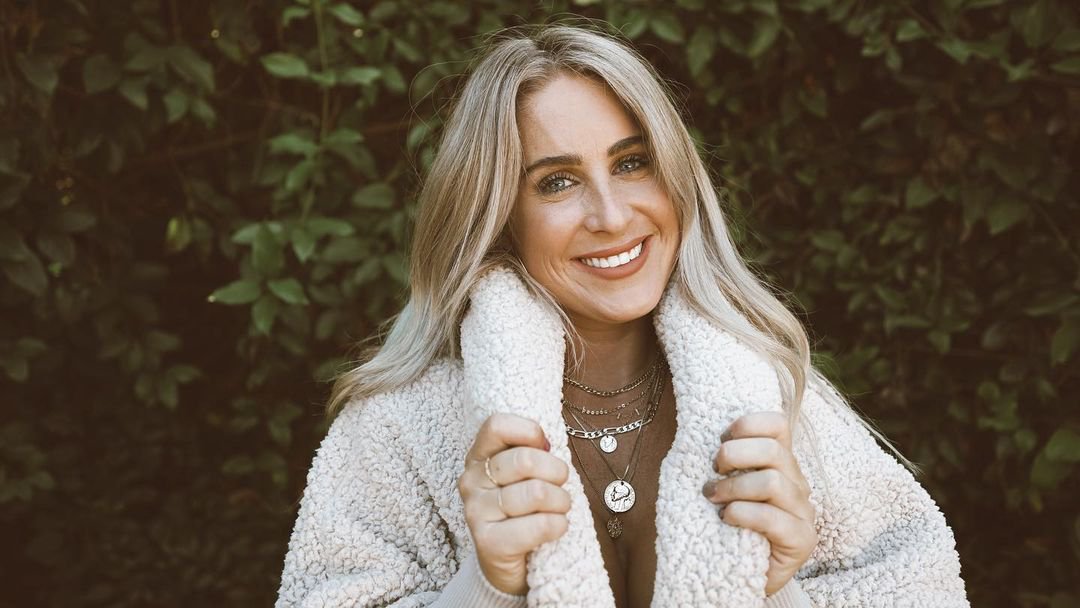 Who is Shawn Rhoden's ex-wife Michelle?

Not much is publicly known about the marriage of Shawn Rhoden and Michelle, other than that they were married in 2018 and divorced shortly after.

The divorce was allegedly caused by personal issues and cheating allegations.

In July of 2015, Michelle gave birth to her and Shawn's daughter, Cora.

According to Michelle's Instagram profile, she is the owner of Sugar in Santa Barbara.

Sugar is an all-natural hair removal salon, which specializes in full-body sugaring. Sugaring is a way to remove hair with a wax-like substance made from sugar and a mix of other natural ingredients.

Michelle has 16.2K followers on Instagram, and often posts photos of her family.

Did Shawn Rhoden and Michelle co-parent their daughter Cora?

Although the couple split, they continued to co-parent their daughter Cora until Shawn's untimely death at the age of 46.