PAUL Ryan is an American politician who served as the 54th speaker of the House of Representatives between 2015 and 2019.

Janna, his wife, has been by his side for most of his political career. 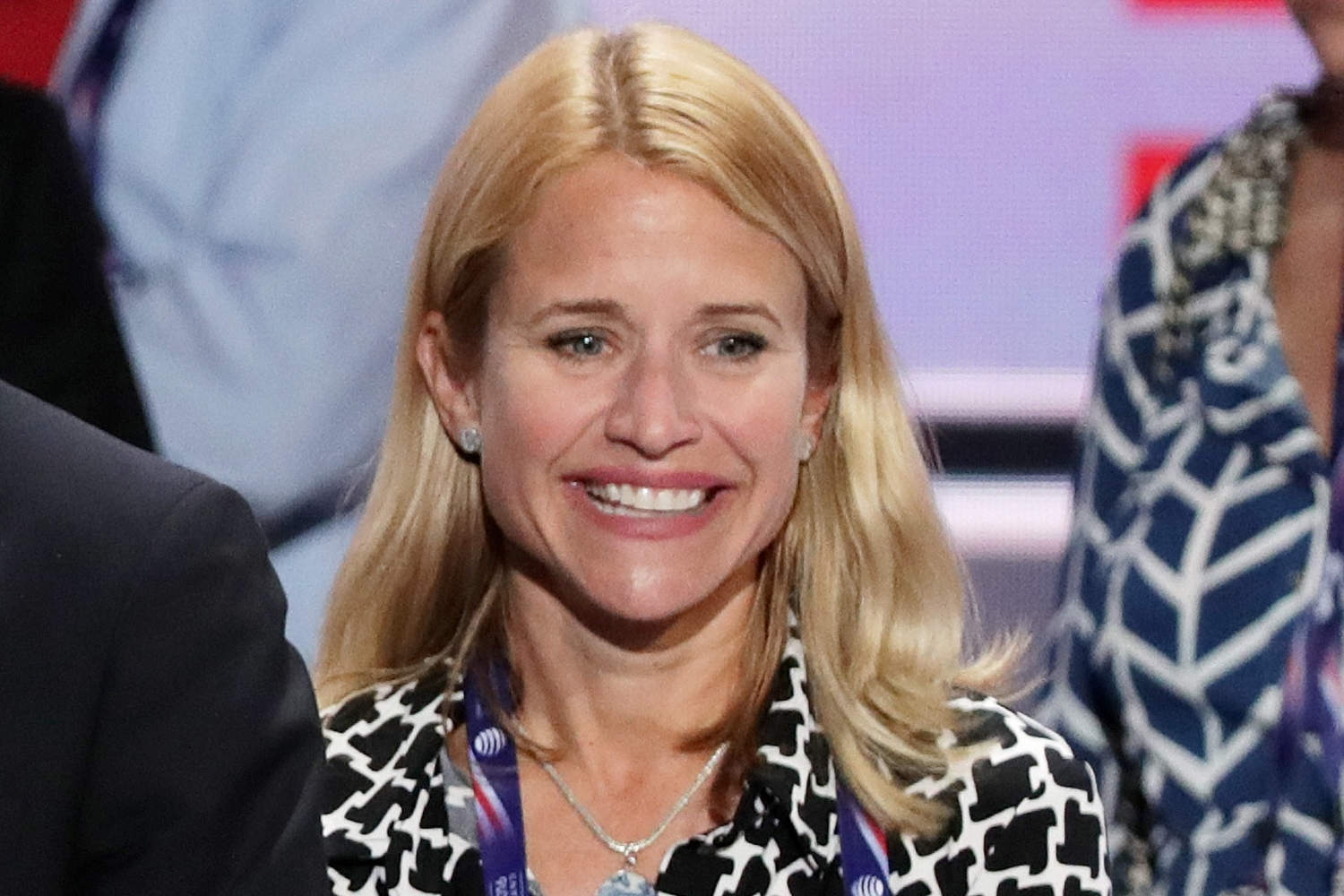 Who is Paul Ryan's wife Janna?

Her parents, Dan and Prudence Little, both worked as attorneys.

Janna Little, as she was then known, went to Wellesley and then earned her law degree from George Washington University. 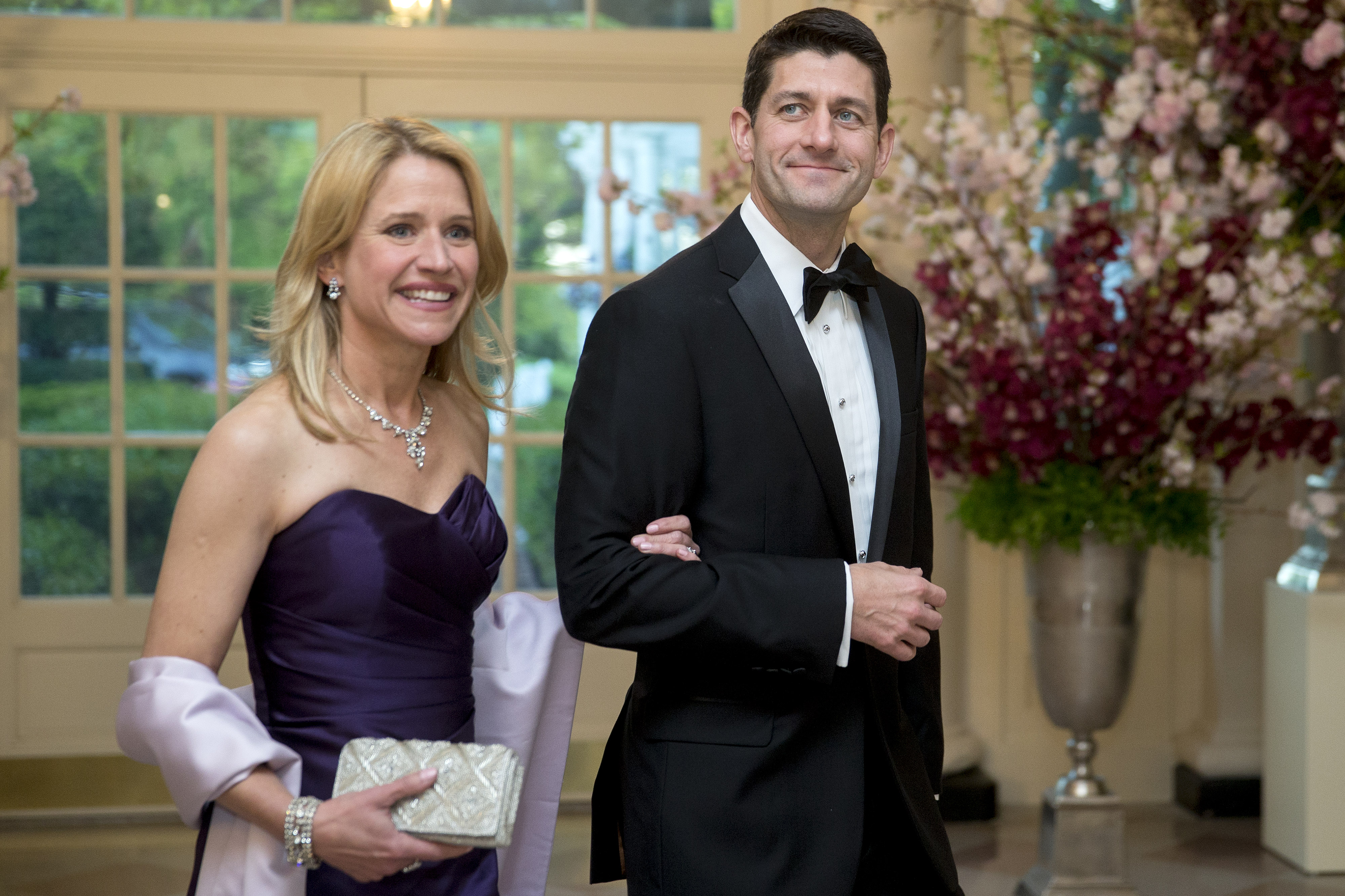 She got her first job while she was in law school, where she worked as a congressional aide.

After law school, she got a job as a corporate lobbyist for the likes of Blue Cross/Blue Shield and Marathon Oil.

She met Paul Ryan at her 30th birthday party.

In 2000, Janna and Paul Ryan were married, and she gave up her career to support her husband. 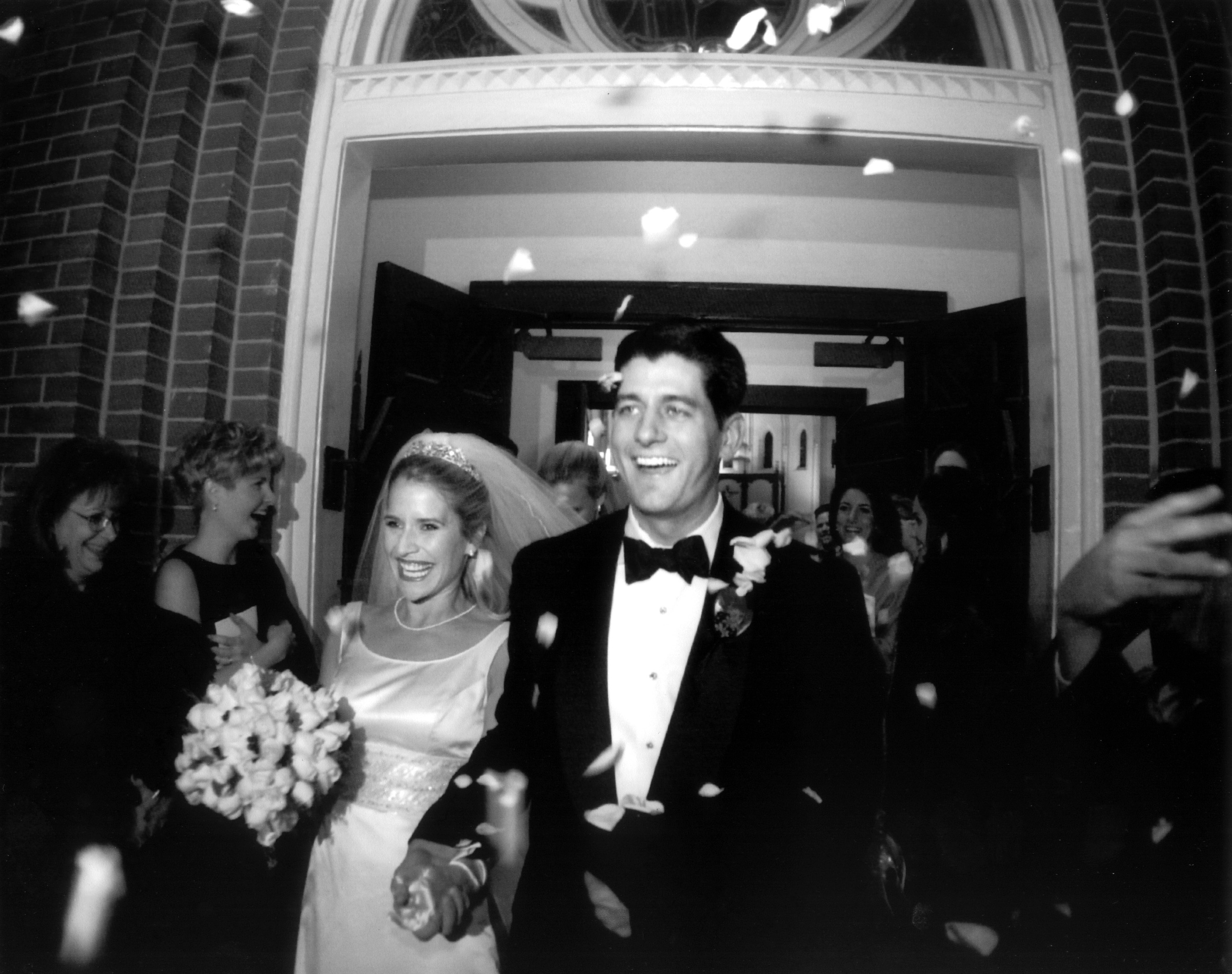 The couple has three children.

Is Janna Ryan a Democrat or a Republican?

While her husband, Paul Ryan, is a Republican, Janna Ryan has Democratic family ties and labels herself a "practical conservative."

Her uncle, David Boren, was a US Senator, and he was a Democrat, while her cousin Dan Boren, is a US Representative Democrat.

Janna Ryan is also close with Bill Brewster, a Democratic US Representative, from her time working as his congressional aide. 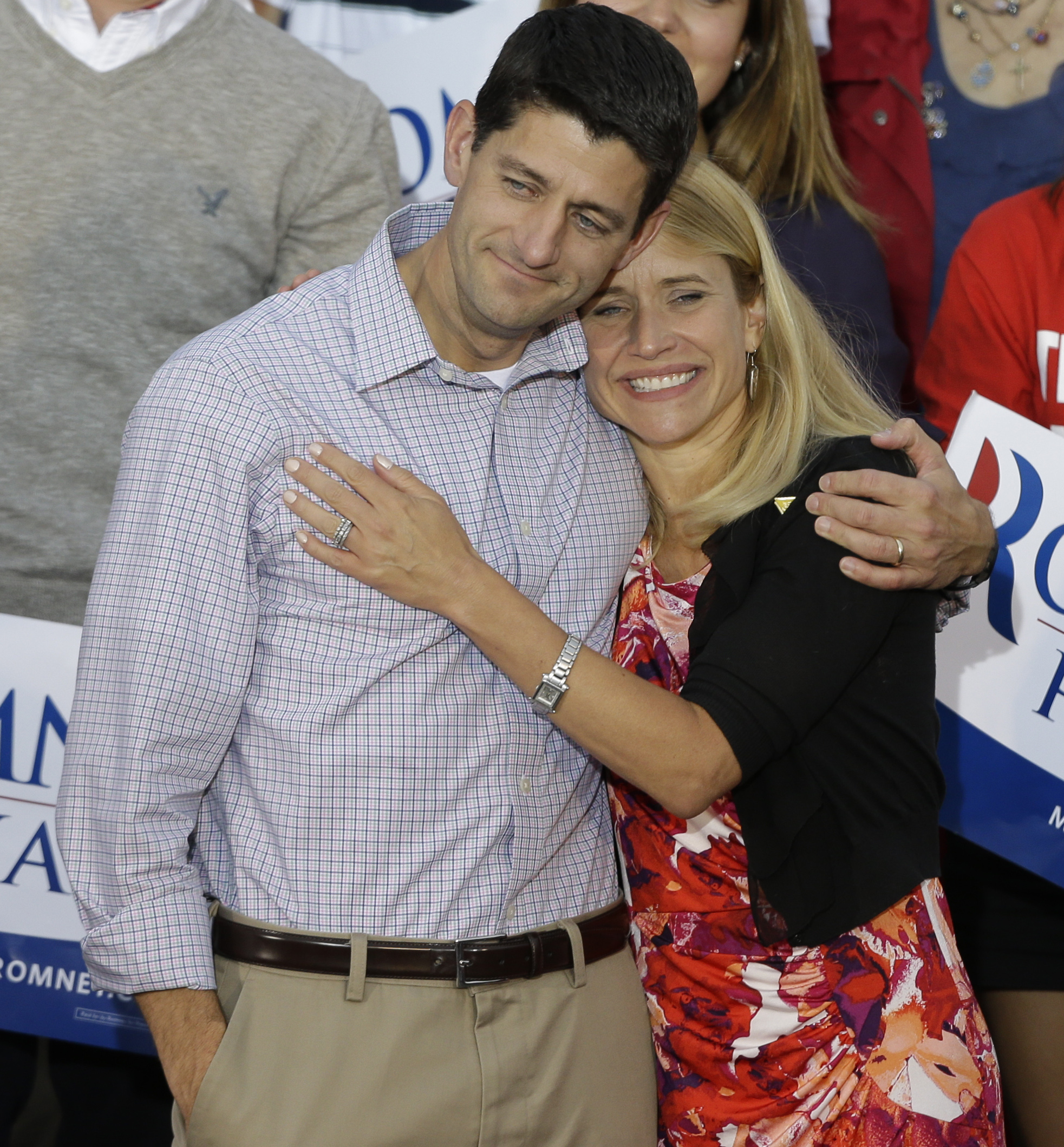 What has Paul Ryan said about Donald Trump?

Paul Ryan has not been supportive of former President Donald Trump.

"Here's one reality we have to face: If the conservative cause depends on the populist appeal of one personality, or on second-rate imitations, then we're not going anywhere," he said.

Though Paul Ryan doesn't mention the former president by name, he has been critical of Trump in the past.

Paul Ryan retired from politics in 2018, and has kept a low profile ever since.