THE elected mayor of Middlesbrough said he was prepared to defy the Government and reject new Covid-19 measures imposed on the town.

This is thought to be the first time a authority leader has defied the government in the UK over coronavirus lockdown rules. 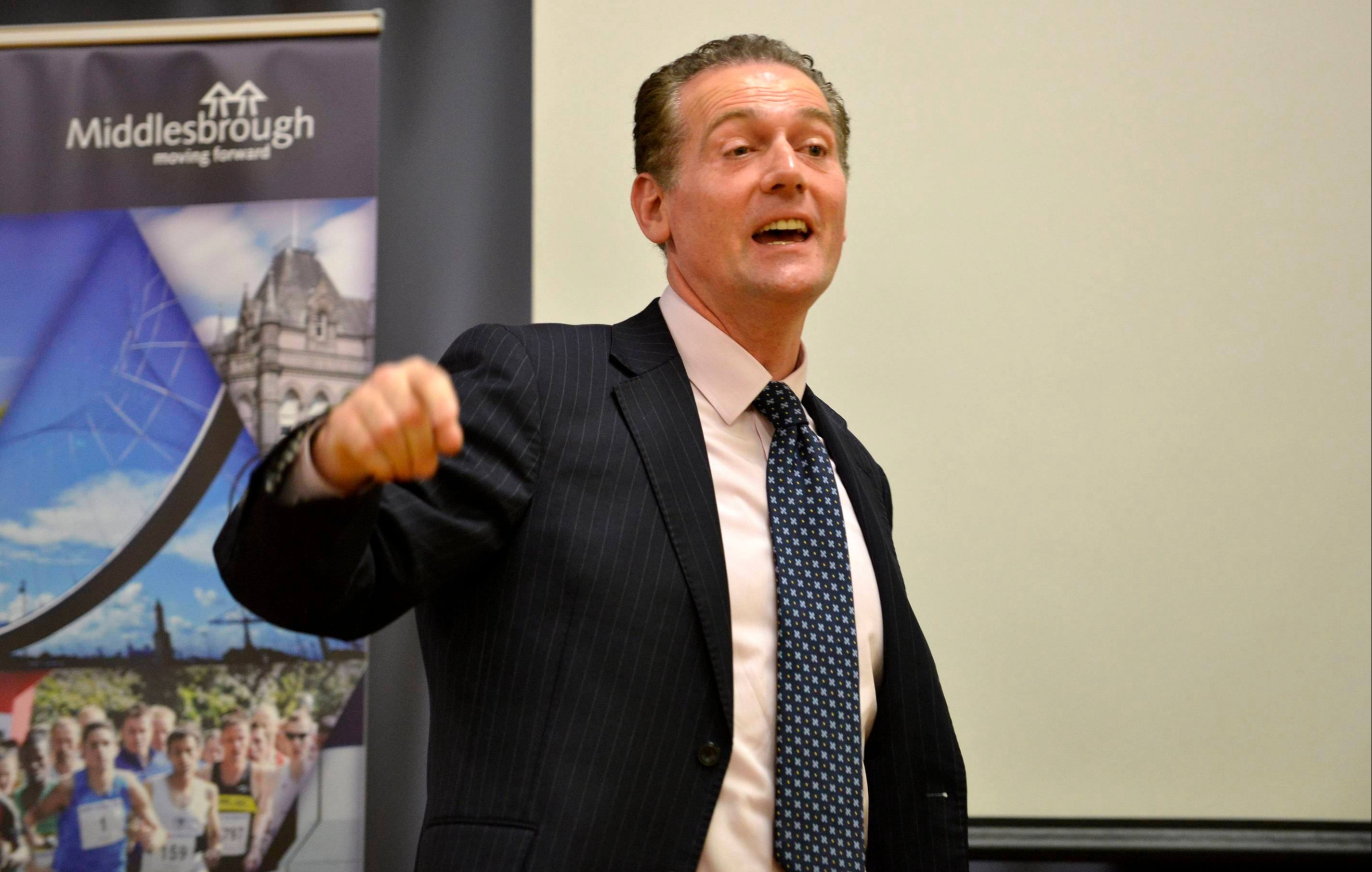 Who is Middlesbrough Mayor Andy Preston?

Andy Pearson is a 54-year-old Mayor of Middlesbrough who was elected to the post  on May 2 2019.

Historically a Labour Party he broke away and became an independent candidate after drawing criticism from the party.

This was because of his opposition to mass-scale immigration and the effects he claims it has had on the town's housing, public services and cohesion.

What has he said about lockdown rules?

Andy Preston was angry with the new rules which go further than he and his counterparts in Hartlepool had lobbied for earlier in the week.

They had asked for a ban on households mixing in their own homes.

In a video statement, Mr Preston said: "I have to tell you I think this measure has been introduced based on factual inaccuracies and a monstrous and frightening lack of communication, and ignorance.

"We need to talk to the government, they need to understand our local knowledge, expertise and ability to get things done, and preserve jobs and well-being.

"As things stand we defy the Government and we do not accept these measures.”

"We need to get Covid under control and we need to work with people to find a way of preserving jobs and mental health."

What are the new lockdown rules for Middlesborough?

Mr Preston had previously called for a ban on households mixing in private.

Yet he fell short of asking for the same measures in public venues such as pubs and restaurants.

But the government announced it would be illegal for households in those boroughs to mix in a public setting such as a pub – as was the case elsewhere in the North East. 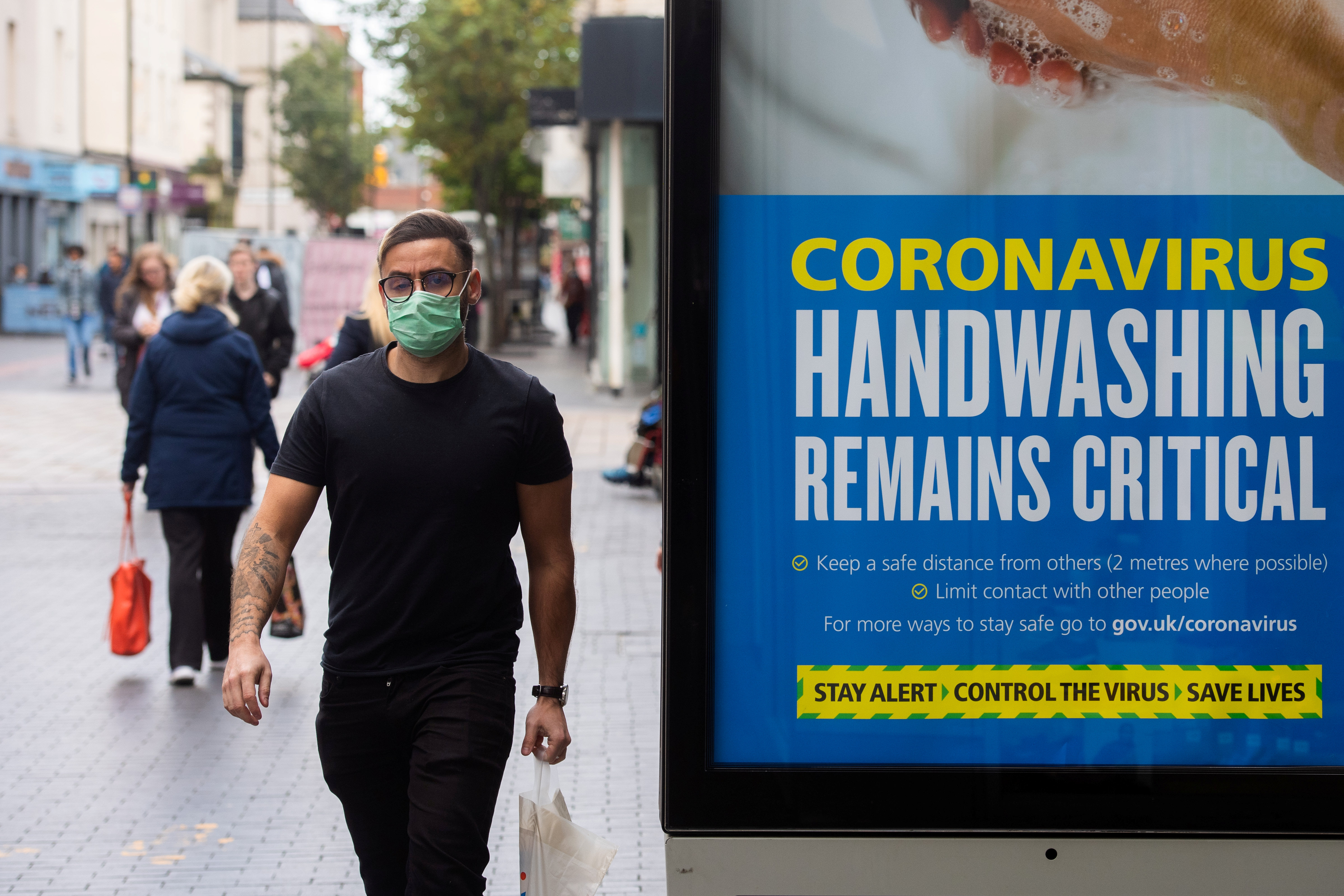