ALBERT and Fox News' Jeanine Pirro were married for nearly four decades before their split.

In early 2021, it was announced that Pirro was pardoned from his two-and-a-half-year prison sentence for tax crimes. 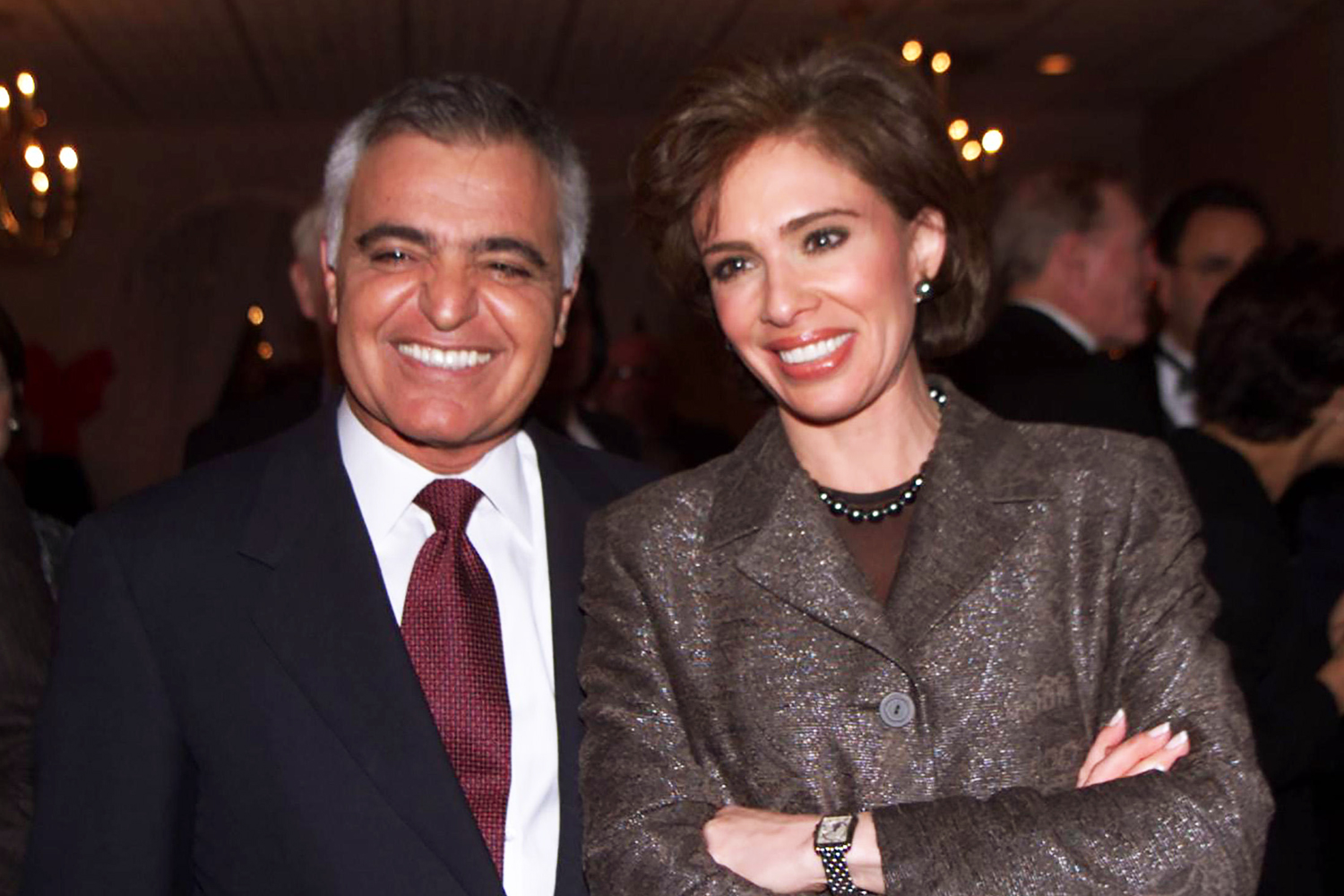 Who is Albert Pirro?

Albert Pirro is a businessman and lawyer.

He was married to Fox News anchor Jeanine Pirro from 1975-2013. The pair have one daughter together, Christi Pirro.

Pirro was convicted at a trial in New York federal court in 2000 of conspiracy and tax evasion in connection with illegally deducting $1.2 million of personal expenses as write-offs for his business. 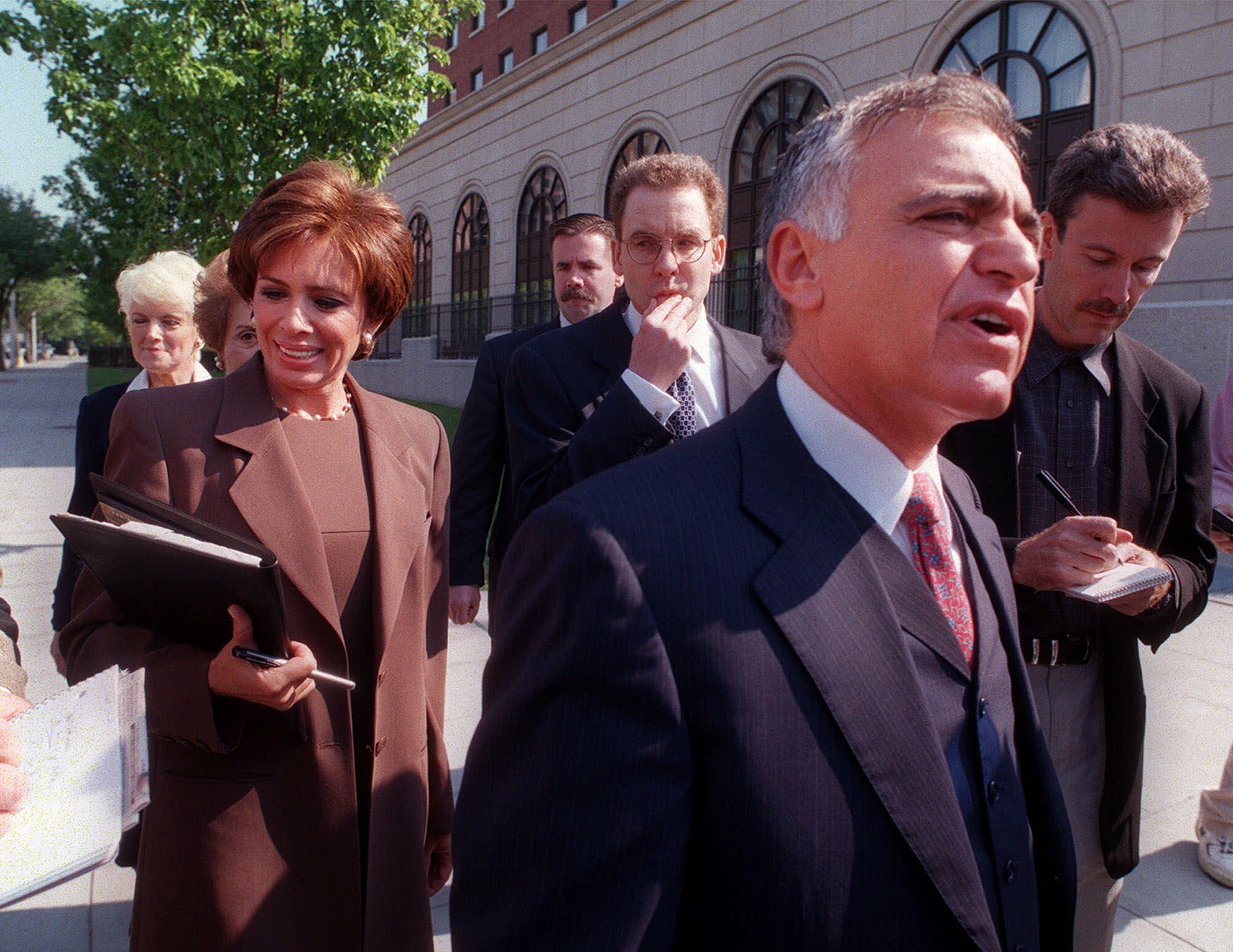 Pirro was sentenced to 29 months in prison at the same time his wife was the Westchester County District Attorney.

He served 17 months of his sentence.

In January 2021, President Donald Trump issued a last-minute full pardon to Al Pirro without explaining the rationalization behind his clemency.

The former president made the decision 45 minutes before Joe Biden was sworn in office. 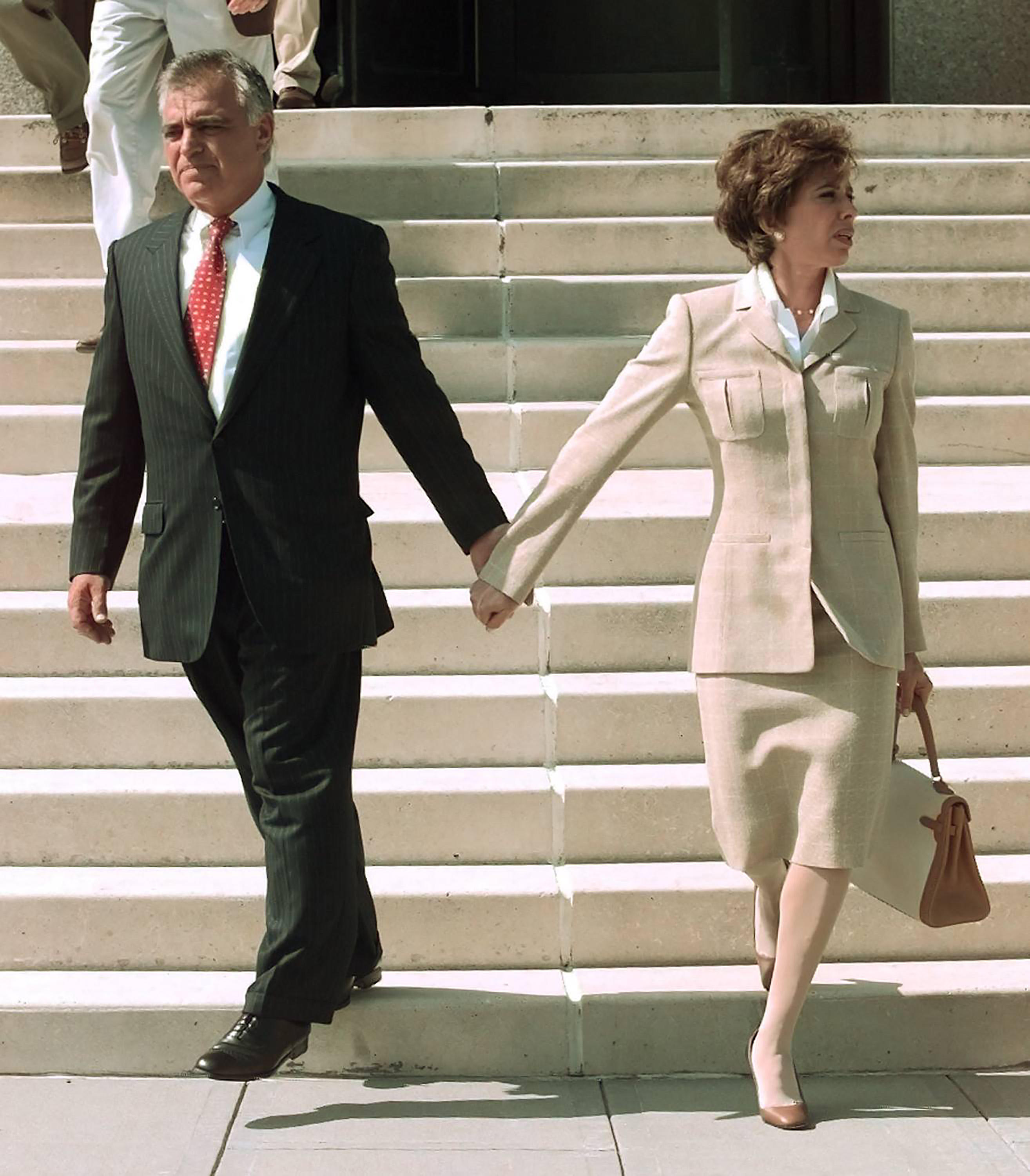 At the time, the White House announced Trump had pardoned 73 other people, and commuted the criminal sentences of 70 individuals.

Why is Donald Trump being investigated?

He convened a special grand jury to consider evidence in a criminal investigation into Trump's finances, the Associated Press reported.

The development signals that prosecutors are moving toward seeking charges against the former president in their investigation, which included a lengthy battle of Trump's tax returns.

Vance's investigation concerns a variety of matters, such as hush-money payments paid to women on Trump’s behalf, property valuations and employee compensation.

The Democratic prosecutor has been using an investigative grand jury through the course of his probe to issue subpoenas and obtain documents.

The investigation also includes scrutiny of Trump’s relationship with his lenders, a land donation he made to qualify for an income tax deduction, and tax write-offs his company claimed on millions of dollars in consulting fees it paid.

The AG's office confirmed last week that the probe into the organization was "no longer civil," and that the company was being investigated in a "criminal capacity."