JOURNALISTS Chris Wallace, Steve Scully, and Kristen Welker are the moderators for the three presidential debates.

The first verbal showdown, with Wallace as host, takes place in Cleveland on September 29 and will begin at 9 pm. 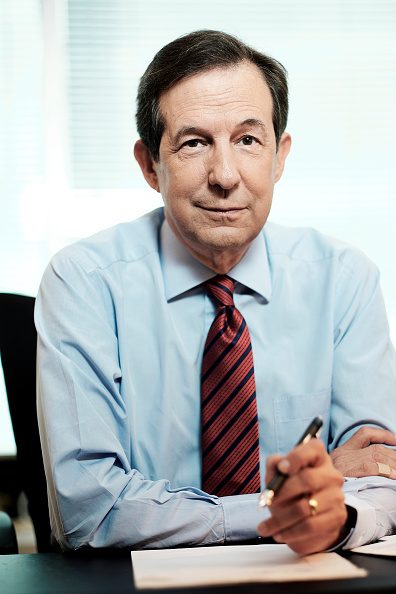 The 72-year-old Wallace is a longtime journalist who serves as host of Fox News Sunday.

He moderated a heated debate between presidential candidates Donald Trump and Hillary Clinton in 2016.

“I'm not a potted plant here,” he said at one point during the debate as he tried to regain order.

“I do get to ask some questions.”

What time is the first presidential debate?

The US election 2020 debate is taking place TONIGHT Tuesday, September 29.

You can watch the debate LIVE at 9pm on The Sun's YouTube channel and on our election blog.

This is the first of three televised debates during September and October between President Trump and Democratic presidential nominee Joe Biden.

He had previously worked as a White House correspondent with NBC and with ABC News before getting his own show at Fox.

“He will come to the debate having worked his tail off to have all the facts and be able to anticipate what each candidate will say.”

He is the son of legendary 60 Minutes reporter Mike Wallace, who passed away in 2012. 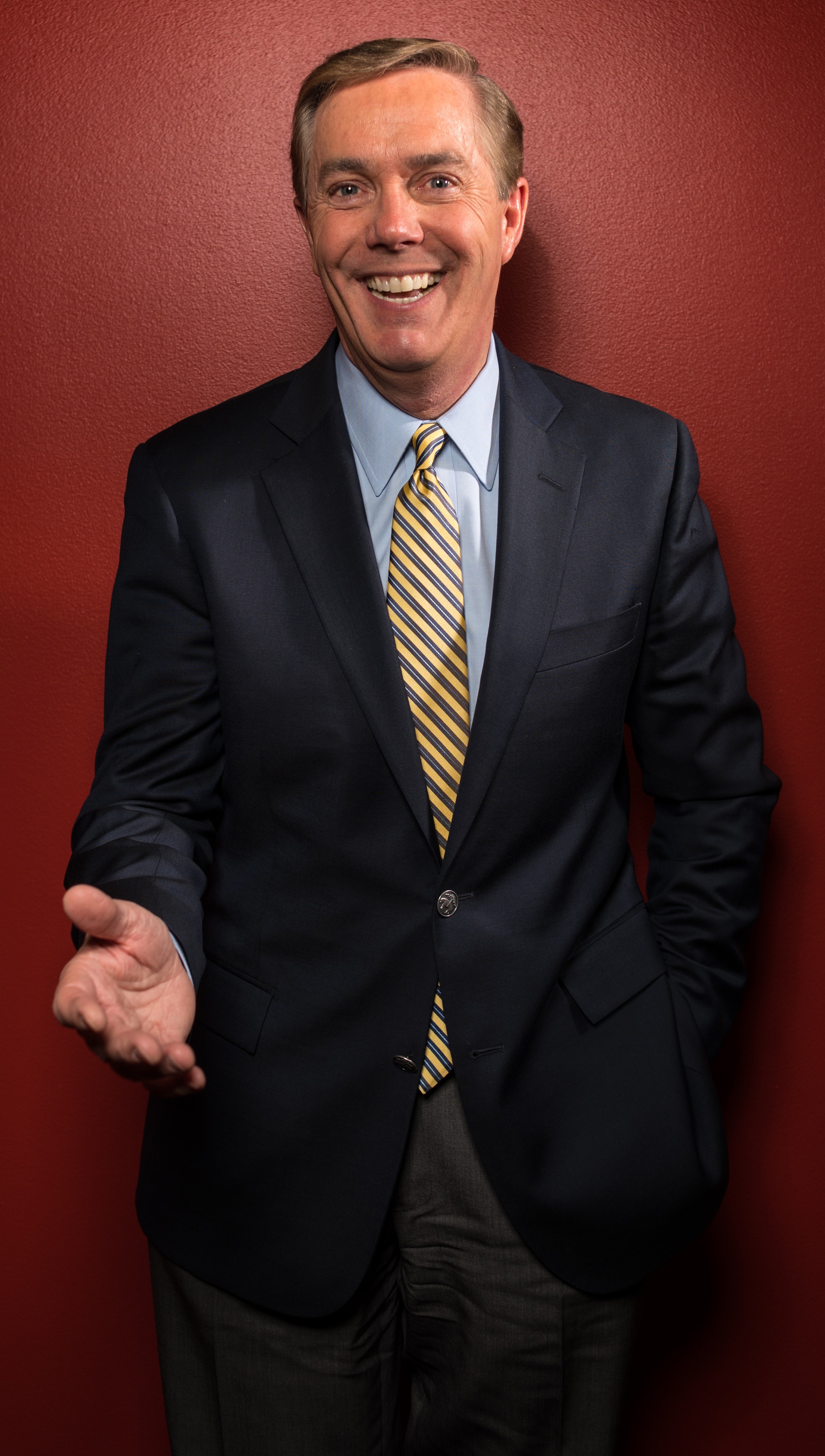 Steve Scully of C-SPAN will moderate the second presidential debate, which will take place on October 15 in Miami.

John Oliver has repeatedly referred to Scully as "The Most Patient Man on Television."

What will Trump and Biden talk about?

Segments are expected to include the Supreme Court, the coronavirus, the economy, taxes, race and policing, election integrity and the candidates' records.

The Supreme Court – especially Trump's recent nomination of Judge Amy Coney Barrett – is expected to be the dominant topic.

“In national campaigns, we always say the court is important," said Robert Barnett, who has advised Democratic candidates on debate prep for several decades.

"This time it may actually turn out to be.”

Biden has said Ruth Bader Ginsburg's seat should remain vacant until after the election.

Ginsburg passed away earlier this month.

"He is responsible for coordinating all aspects of C-SPAN’s campaign programming for C-SPAN, C-SPAN.org and C-SPAN Radio (now heard on XM/ Sirius.)," according to his bio at George Washington University, where he is a member of the faculty.

"In addition, he manages a team of field producers responsible for the editorial coverage of The White House, politics and special projects."

Steve and his wife Kathryn live in Fairfax, Virginia. They have four children. 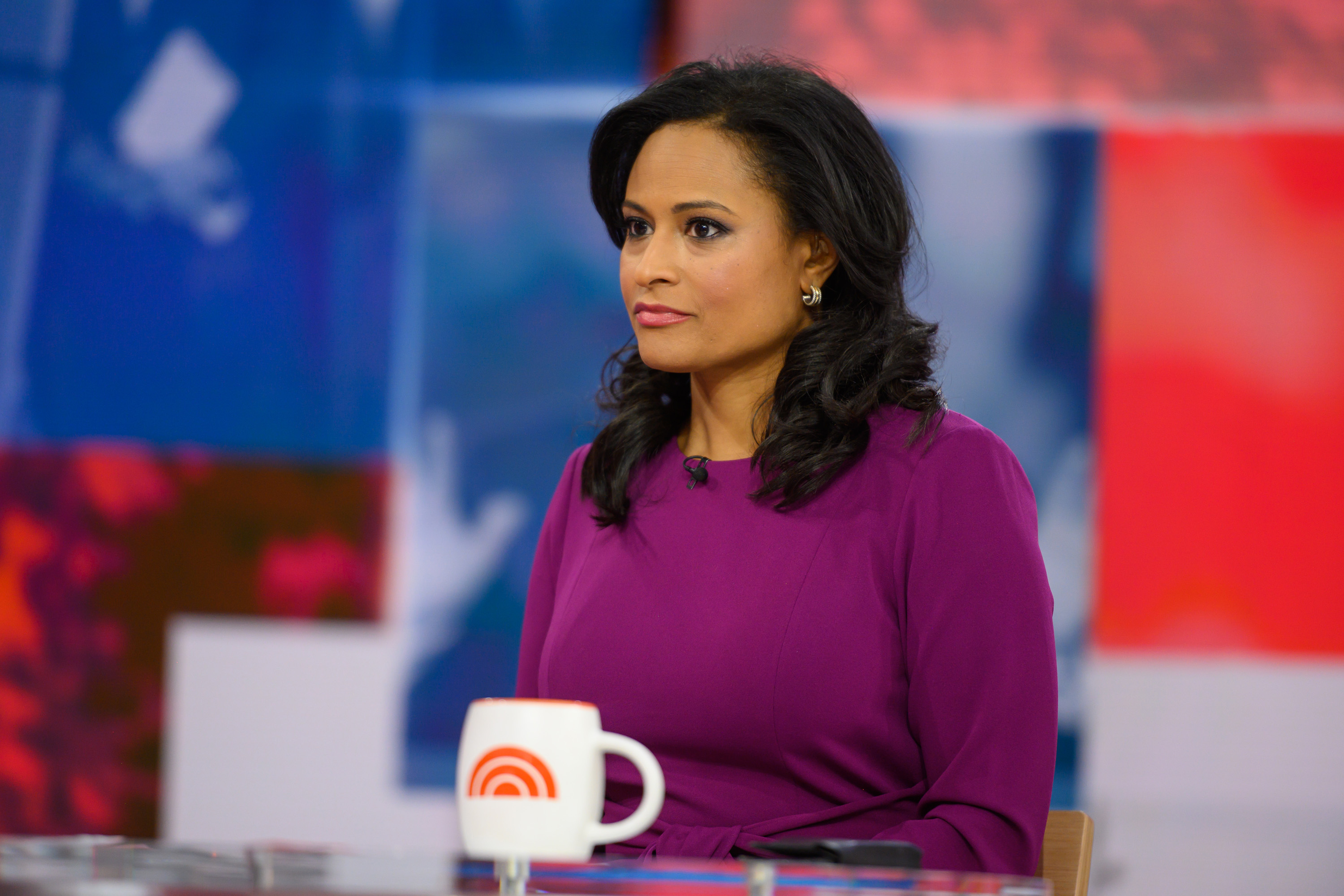 Kristen Welker, the NBC News White House correspondent and co-anchor of Weekend Today, will moderate the third and final presidential debate on October 22 in Nashville.

Her "hard-hitting political reporting appears across all NBC News and MSNBC platforms, including NBC Nightly News with Lester Holt, TODAY, Meet the Press and NBCNews.com," according to her online bio. 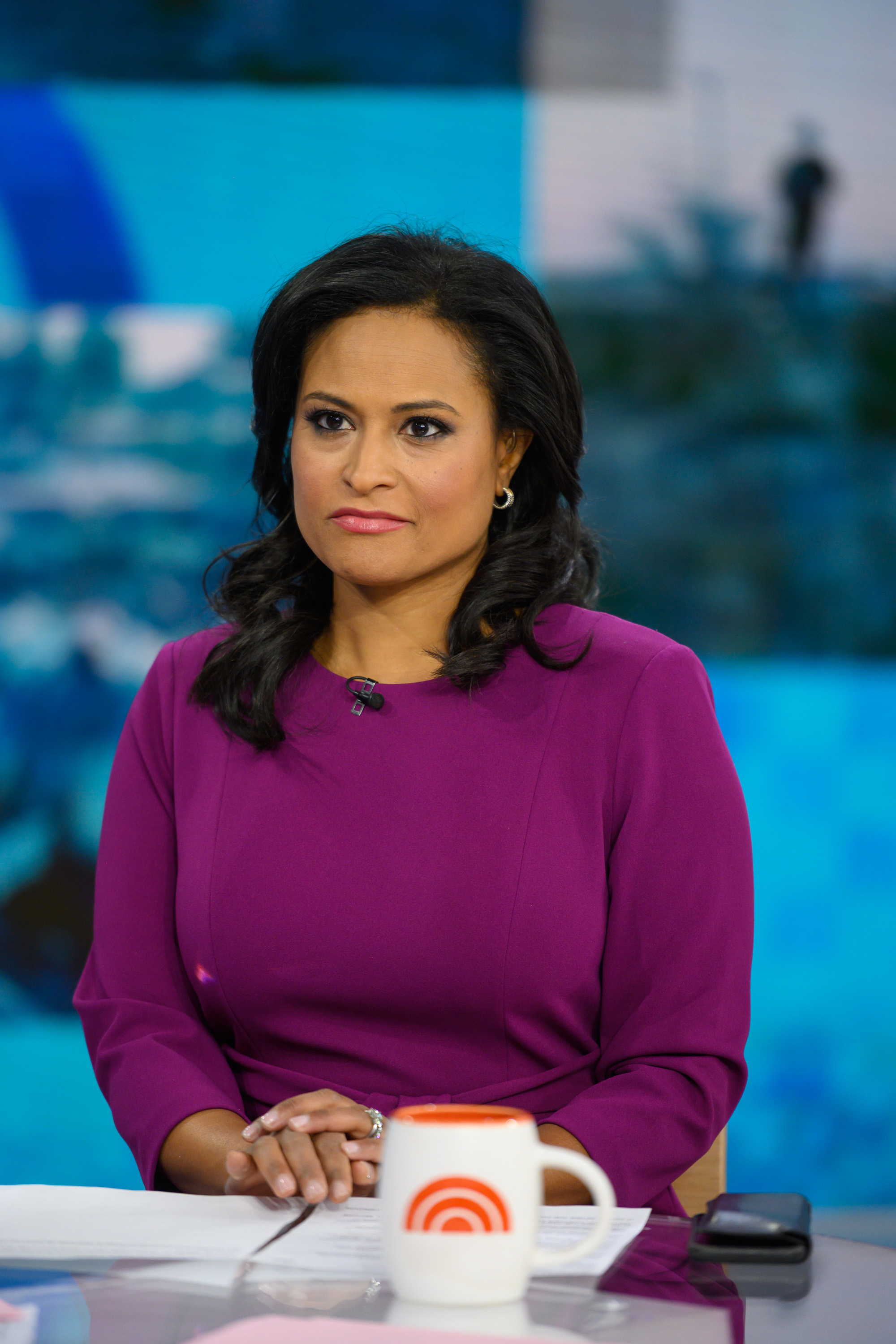 A native of Philadelphia, Welker lives in Washington, DC, with her husband John Hughes.

“I hope my story inspires people to keep an open mind, and never give up hope that they’ll meet someone," she told the New York Times later that year.