NIA Dennis is a US gymnast who has wowed the world with her mesmerising routines.

The senior at UCLA has said her latest viral performance was a celebration of "Black excellence" as well as a tribute to her father. 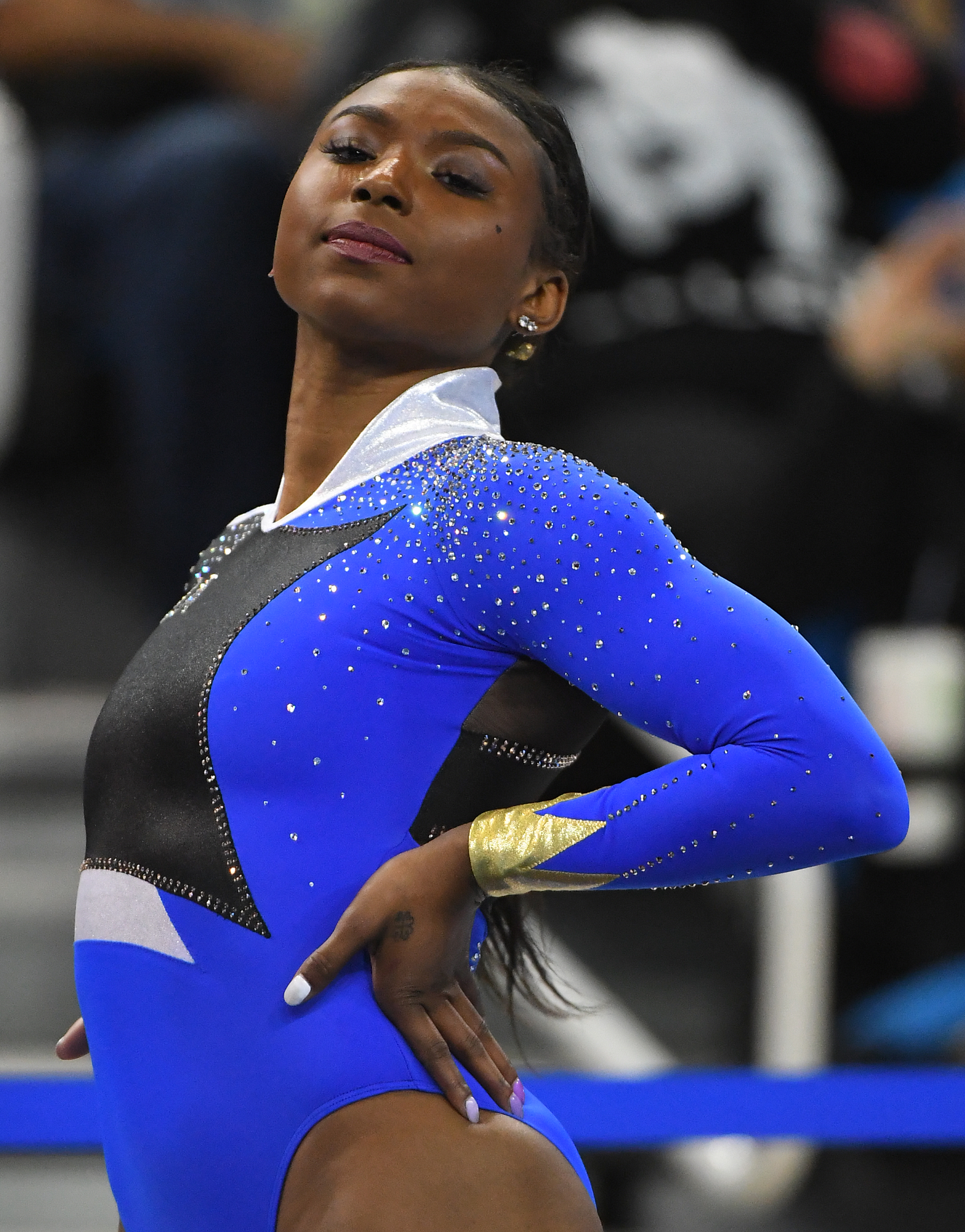 Who are Nia Dennis' parents?

Nia’s latest stepping routine, which is currently trending on social media, was dedicated to her dad, Casey, who joined a black fraternity and stepped in college.

The routine was rated nearly perfect, scoring a 9.95 out of 10, in the Bruins' gymnastics meet win over Arizona State on Sunday.

Both her father Casey Dennis and Deetra Dennis, her mother, have always supported Nia in her gymnast career.

On her USAGym page, she speaks of how they got her into the sport.

She explained: "My parents said that when I was young I would always play around on the monkey bars. They suggested that I get started in gymnastics."

Who is her sister Mya?

Mya Dennis is her 10-year-old sister.

On the Ellen DeGeneres show, Nia spoke adoringly about her younger sibling, who she said inspired her to pursue her passion.

She told Ellen: "She loves me, adores me, looks up to me.

"And honestly, on my days when I feel like I can't do it anymore or I just want to quit even more, [Maya] just keeps me going."

Later, little Maya surprised her sister by revealing she was hiding behind the stage the whole time with a bouquet of flowers to give her. 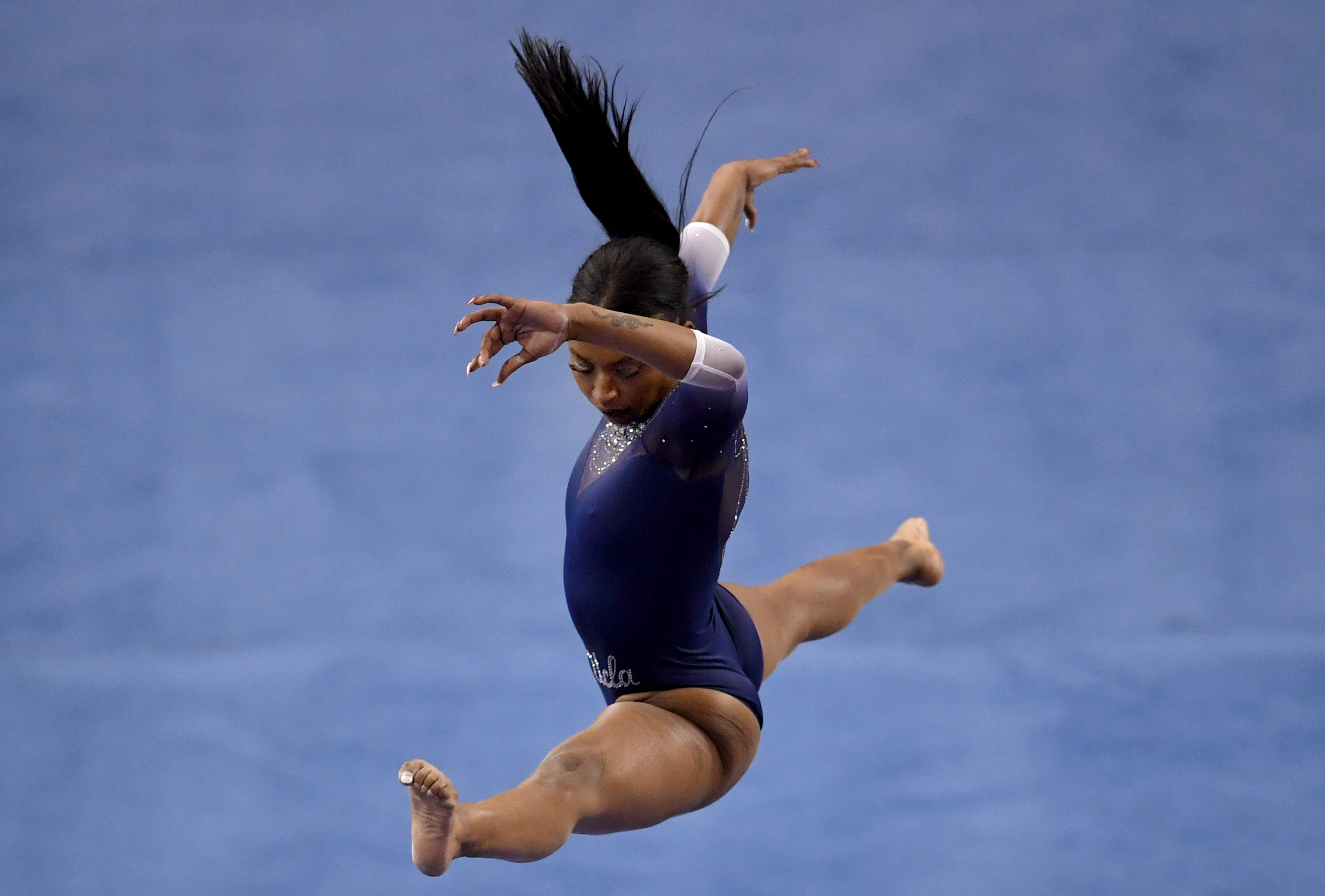 FLASH IN THE FAN

My toddler spent £1,500 on furniture while playing with my phone

How did she honor her father Casey in floor routine?

Nia bent a knee in solidarity with Black Lives Matter, and raised a fist before dancing to Kendrick Lamar’s DNA.

She then dedicated her routine to her father and black fraternities by stepping and snap dancing to a mashup of hip-hop hits.

She tumbled and split-jumped to songs from Kendrick Lamar, Beyoncé, Missy Elliott and Megan Thee Stallion.

After the stunning performance, Nia told UCLA Athletics: “I wanted to have a dance party because that’s my personality.

"I wanted to give a tribute to my father. He’s Greek, he was in fraternities, and stepping is really big.”

She also said her performance was dedicated to Los Angeles.