Biden has warning for Russia he begins European visit

President Joe Biden on Wednesday began his first trip abroad since taking office by hailing America’s unwavering commitment to the Nato alliance and warning Russia it faced “robust and meaningful” consequences if it engaged in harmful activities.

Biden, speaking to about 1,000 troops and their families at a British air base, said he would deliver a clear message to Russian President Vladimir Putin when they meet next week after separate summits with Nato, Group of Seven and European leaders.

“We’re not seeking conflict with Russia,” the Democratic president said at the start of his eight-day visit to Europe. “We want a stable and predictable relationship…”

Biden has said he is determined to rebuild trans-Atlantic ties and reframe relations with Russia after four rocky years under Republican former president Donald Trump, whose tariffs and withdrawal from treaties strained relations with major allies.

What’s in a slap? France ponders meaning of assault on Macron

French President Emmanuel Macron has vowed to continue greeting crowds during his travels despite being slapped in the face, sparking debate on Wednesday about whether such walkabouts are wise in a fraught political climate and what the assault symbolised for the country.

Macron shrugged off being struck across the face in the village of Tain l’Hermitage, calling it an “isolated event”, and he defiantly fist-bumped onlookers later the same day in the nearby town of Valence.

Economy Minister Bruno Le Maire saw the slap as a symptom of “the long deterioration of public debate” while other commentators flagged the danger of new violent protests emerging. 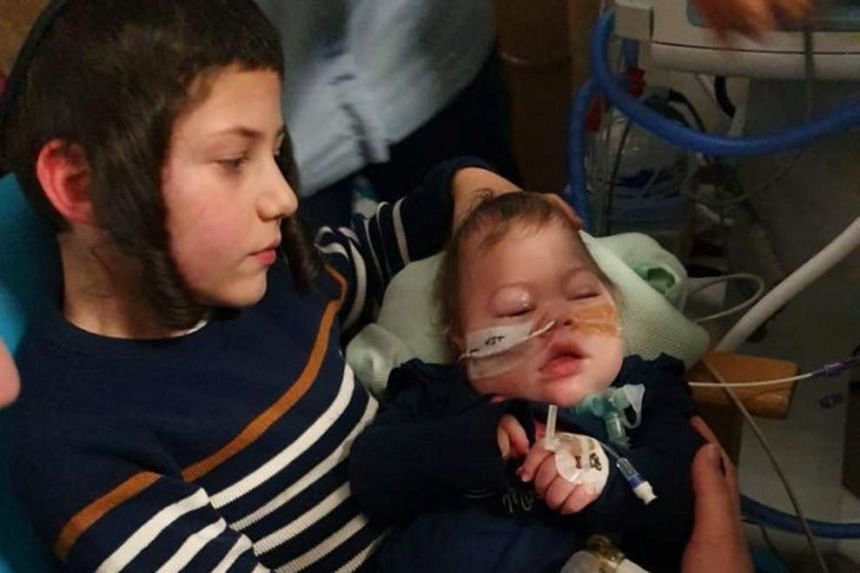 Israel’s president appealed to Prince Charles on Wednesday to help bring to Israel a two-year-old Israeli girl with a serious brain injury, after the High Court in London ruled that her life-sustaining care in a British hospital be withdrawn.

The family of Alta Fixsler say their Ultra-Orthodox Jewish faith means they cannot agree with any course of action that would bring her death any closer. They have sought to appeal the May 28 ruling.

In its decision, the court found that no action could improve Alta’s condition and that the transfer procedure itself could cause her suffering.

Veteran Belgian polar explorer Dixie Dansercoer has died after falling into a crevasse during an expedition in Greenland, police there said on Wednesday.

Dansercoer, 58, is famous among his peers for exploits such as having walked and skied across Antarctica in 1997-98 with fellow Belgian Alain Hubert.

“Rescuers climbed 40m into the crevasse, but it was too deep for them to be able to find him,” said police spokesman Fabian Uth Nielsen, from Greenland’s capital, Nuuk. “He’s therefore presumed dead.” 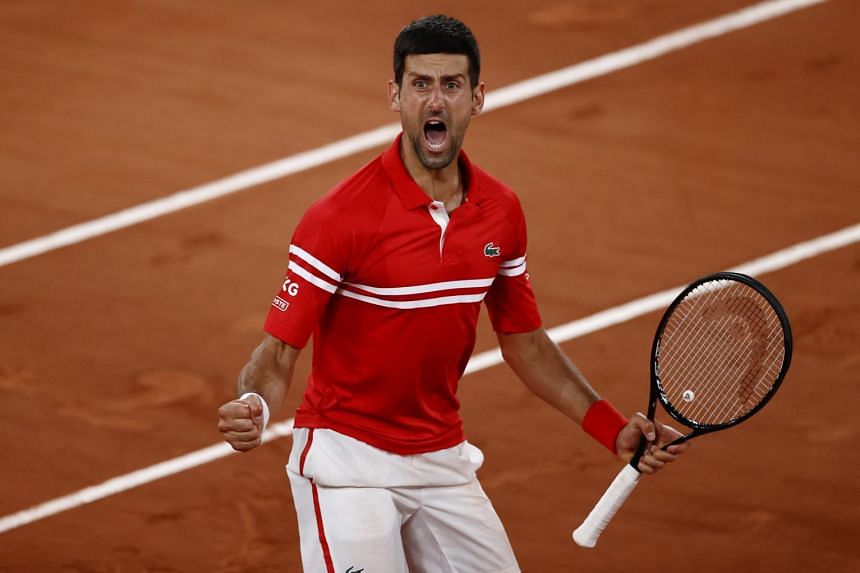 Novak Djokovic repelled a stirring fightback by Italian Matteo Berrettini to claim a 6-3 6-2 6-7(5) 7-5 victory on Wednesday to set up a mouth-watering semi-final showdown with defending champion Rafa Nadal.

Top seed Djokovic was given a mighty scare against Italian teenager Lorenzo Musetti on Monday, losing the first two sets, but seemed to be rolling towards a straightforward victory after moving two sets ahead against Berrettini.

Djokovic broke serve for a 3-1 lead in the first set and after Berrettini failed to convert a break point when trailing 4-2 the Serb sealed the opening set in routine fashion.

Join ST’s Telegram channel here and get the latest breaking news delivered to you.