SAMICA Knight is an award-winning journalist and anchor based in Houston.

Here's what Samica's been up to lately. 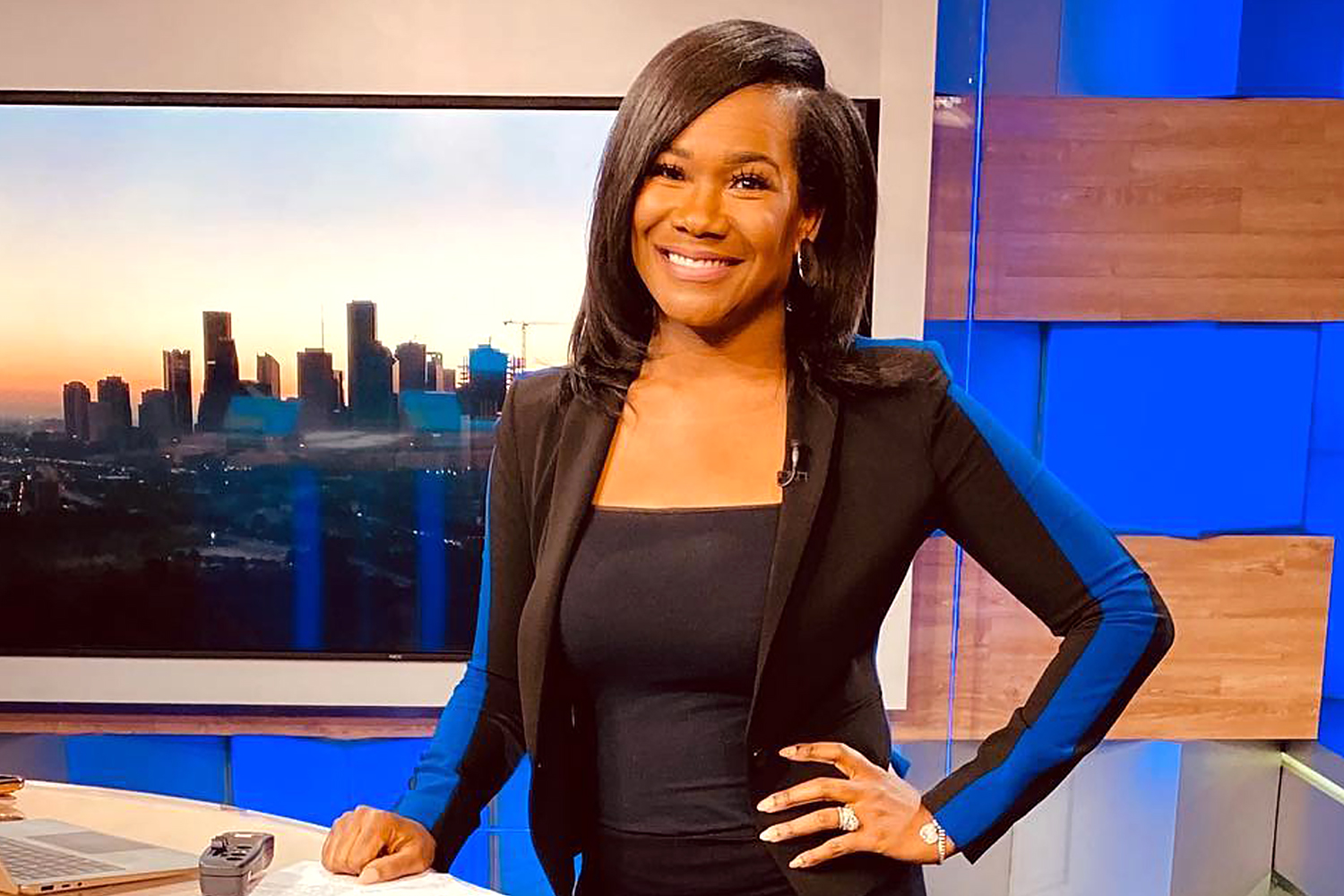 Where is Samica Knight today?

After celebrating the holidays with her family, Samica has been quiet on social media.

She is an anchor for ABC13 Eyewitness News for KRTK, Houston. Samica is a Houston native, and feels "blessed to be back in [her] hometown" according to her Twitter biography. 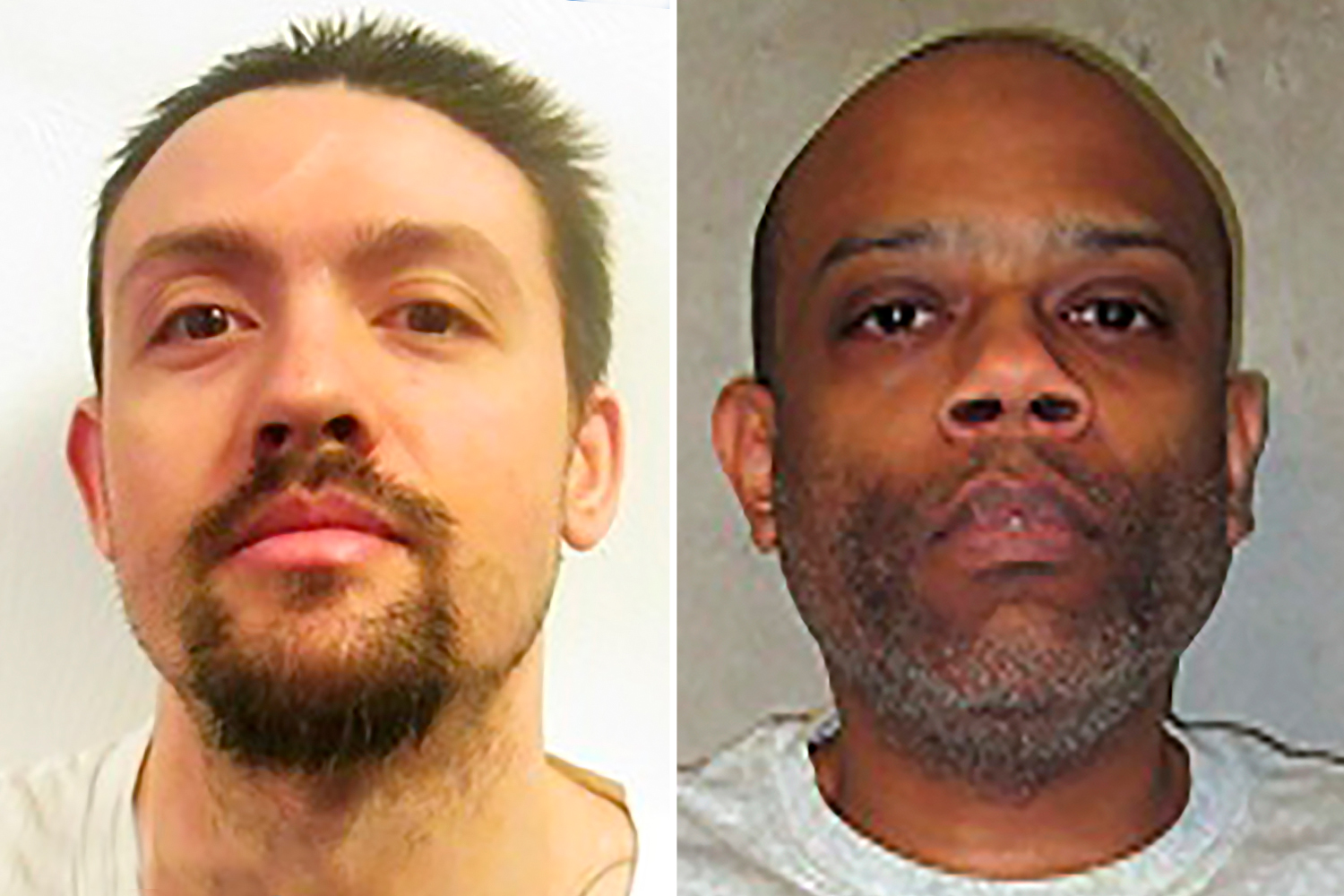 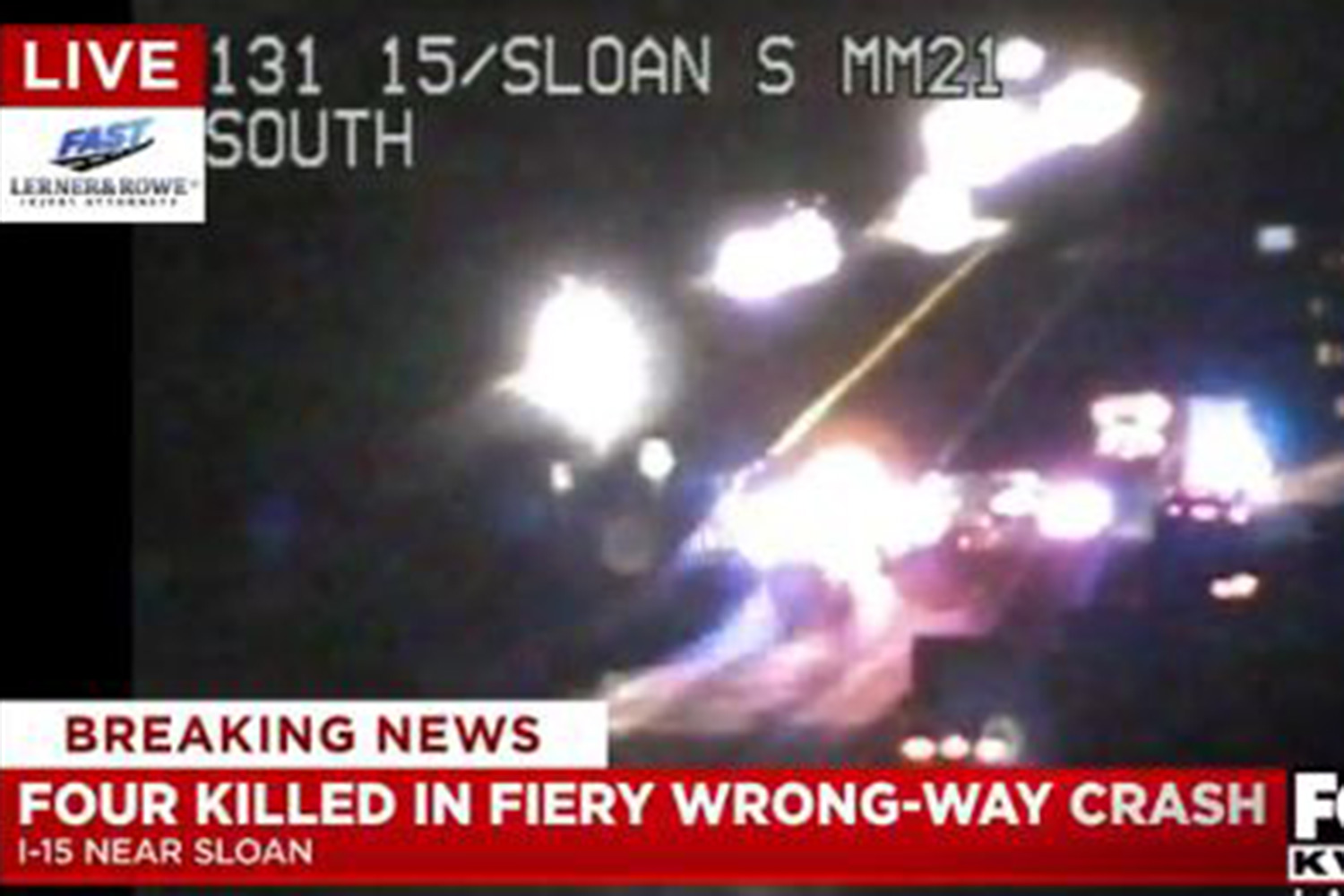 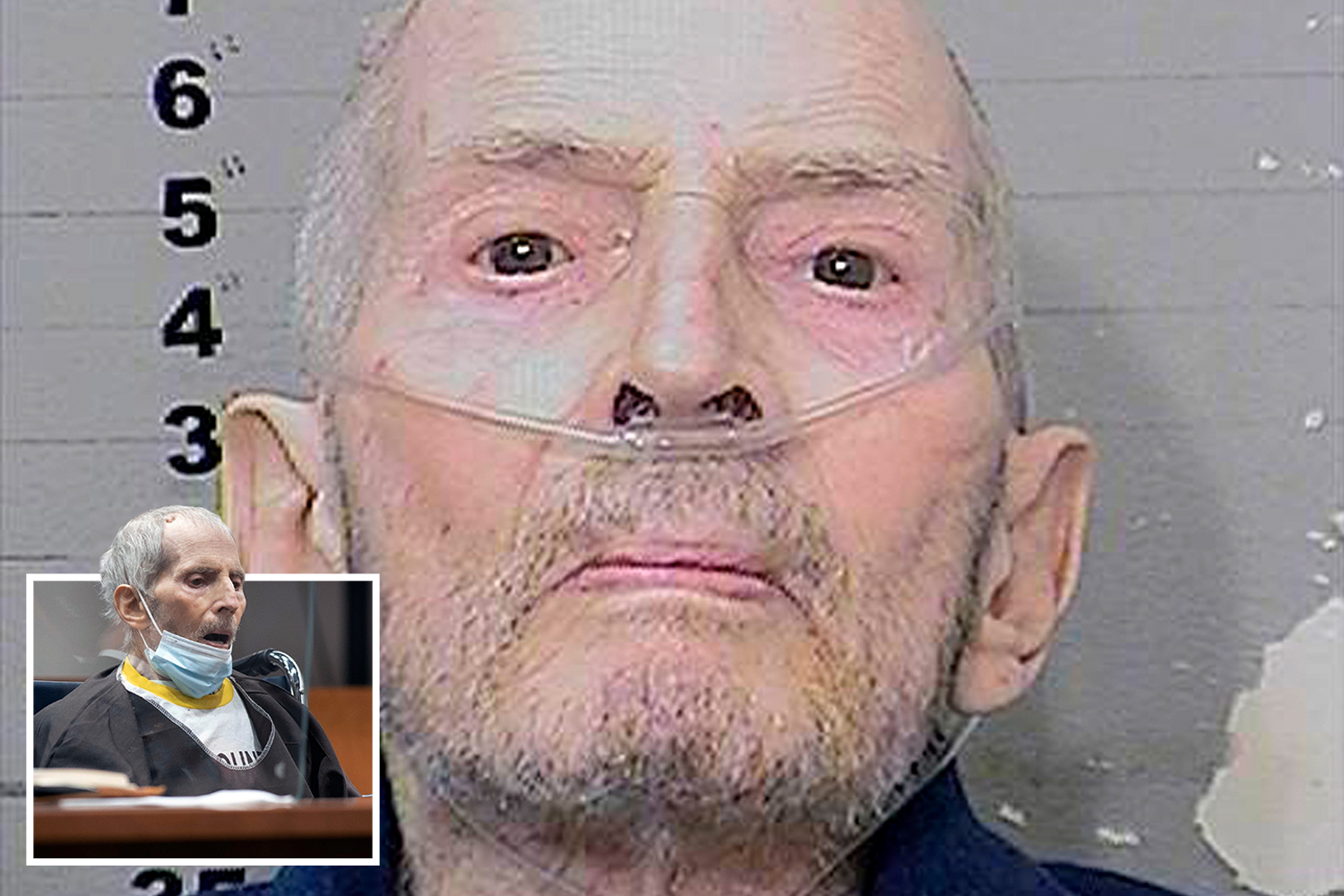 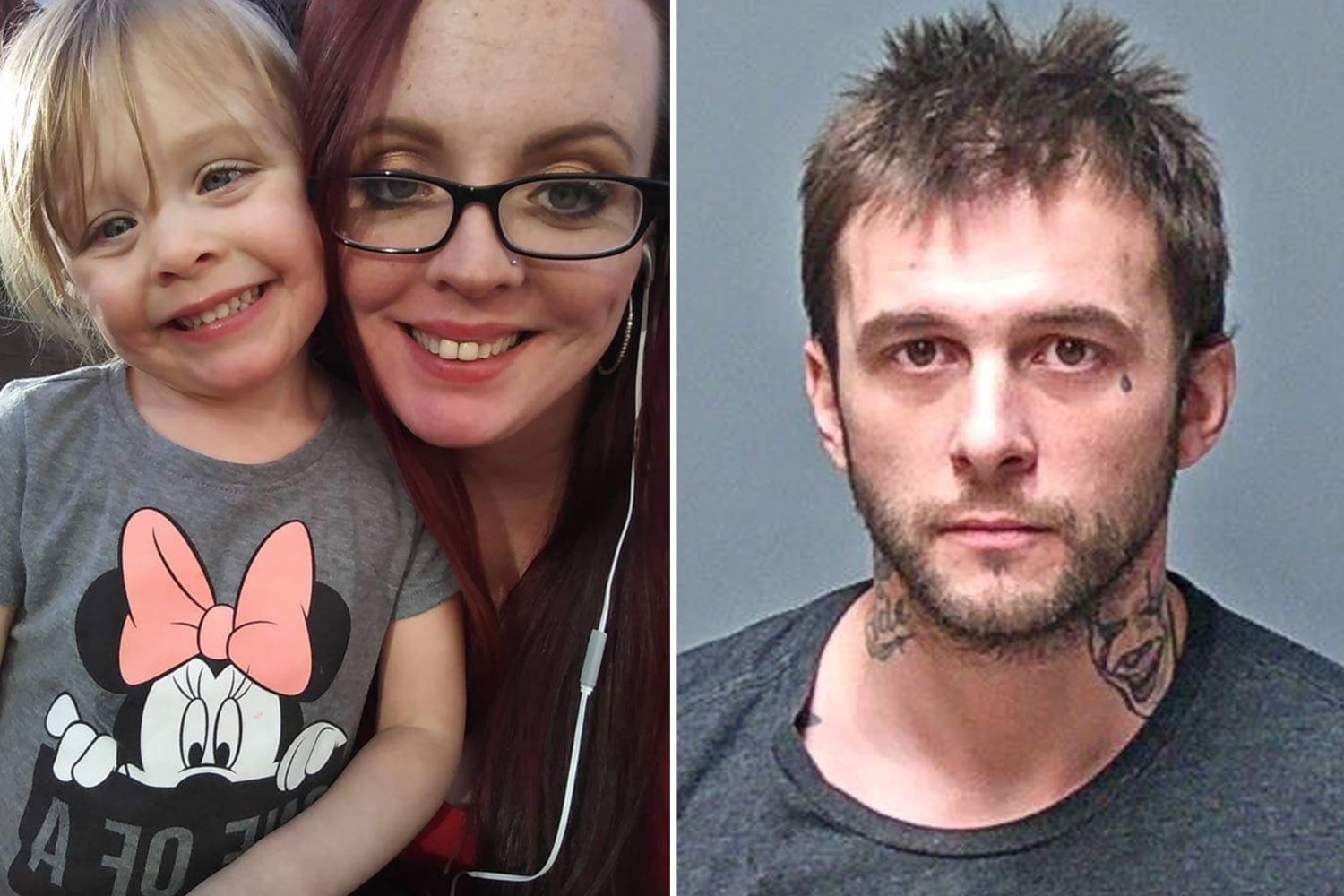 She also graduated from the University of Houston's Program for Excellence in Selling, which is one of the nation's top sales training programs.

Following college, Samica worked for KXXV in Waco, Texas. She then went on to work in Harrisburg, Pennsylvania, where she was a general assignments reporter and an anchor at WHP-TV.

Samica has earned multiple awards for her work, from both the Associated Press and the Pennsylvania Association of Broadcasters.

Aside from journalism, Samica is a wife, mother, and singer. 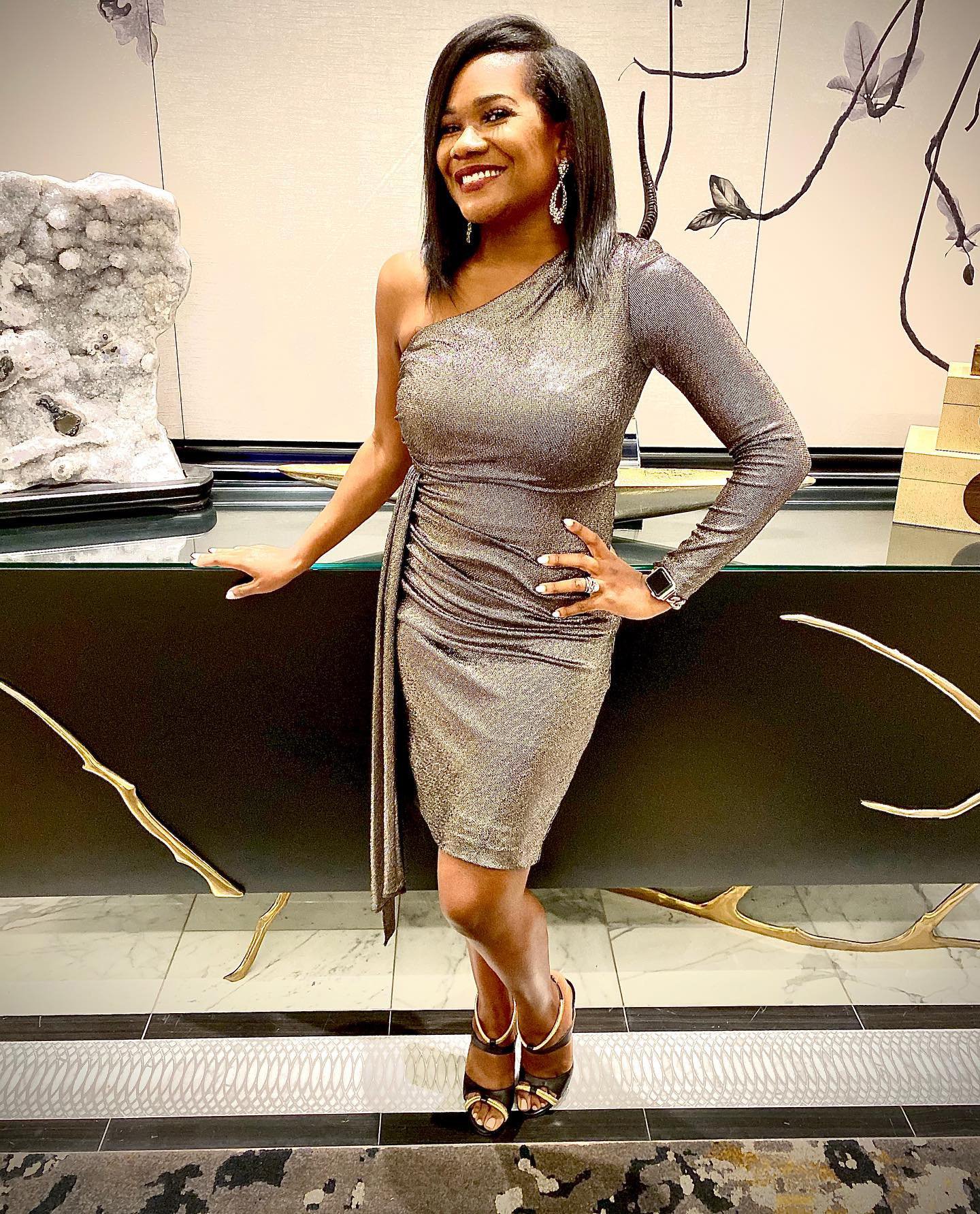