A GENDER reveal party is a celebration that is held during a woman's pregnancy.

One such party went terribly wrong over the weekend. 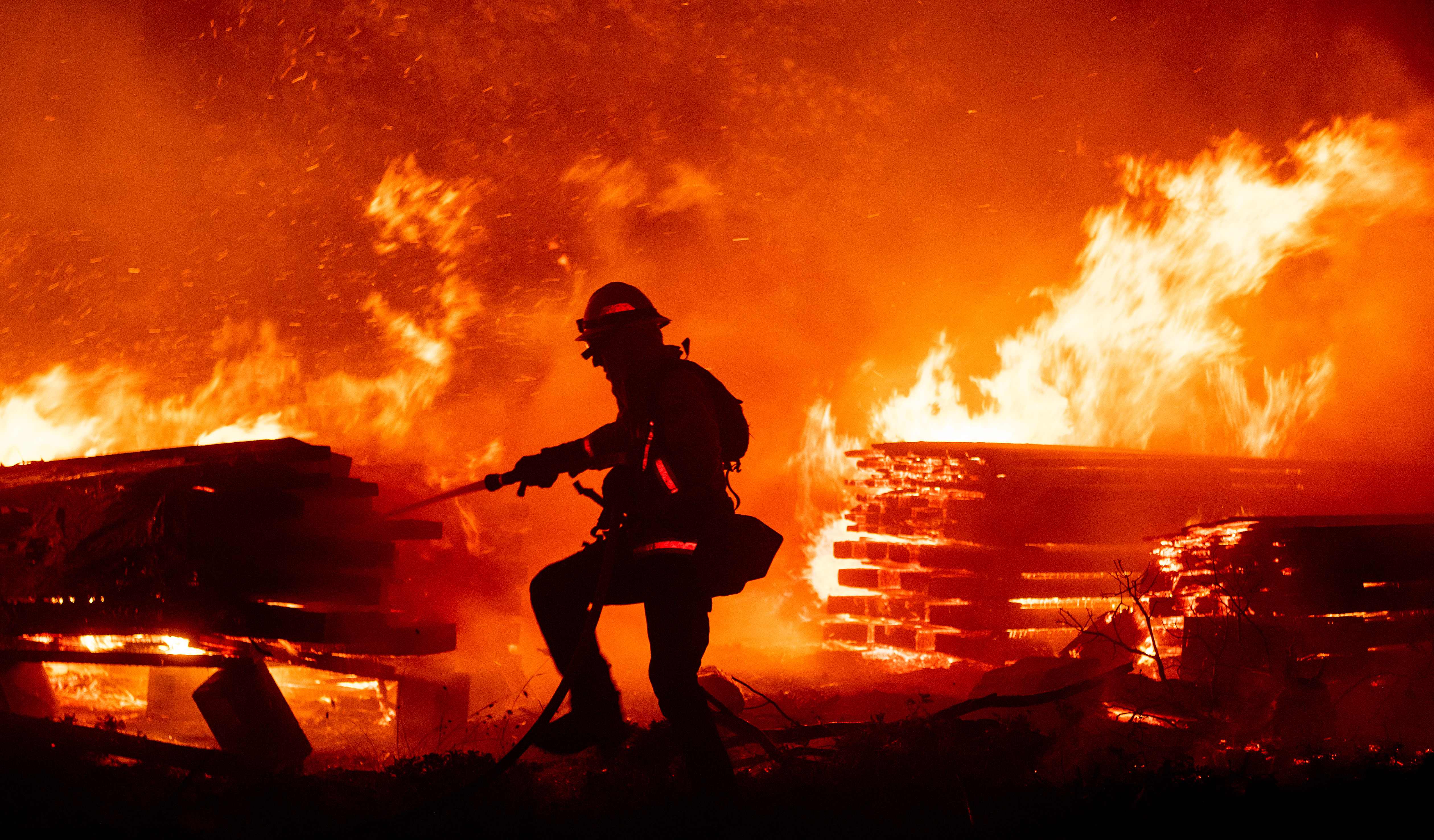 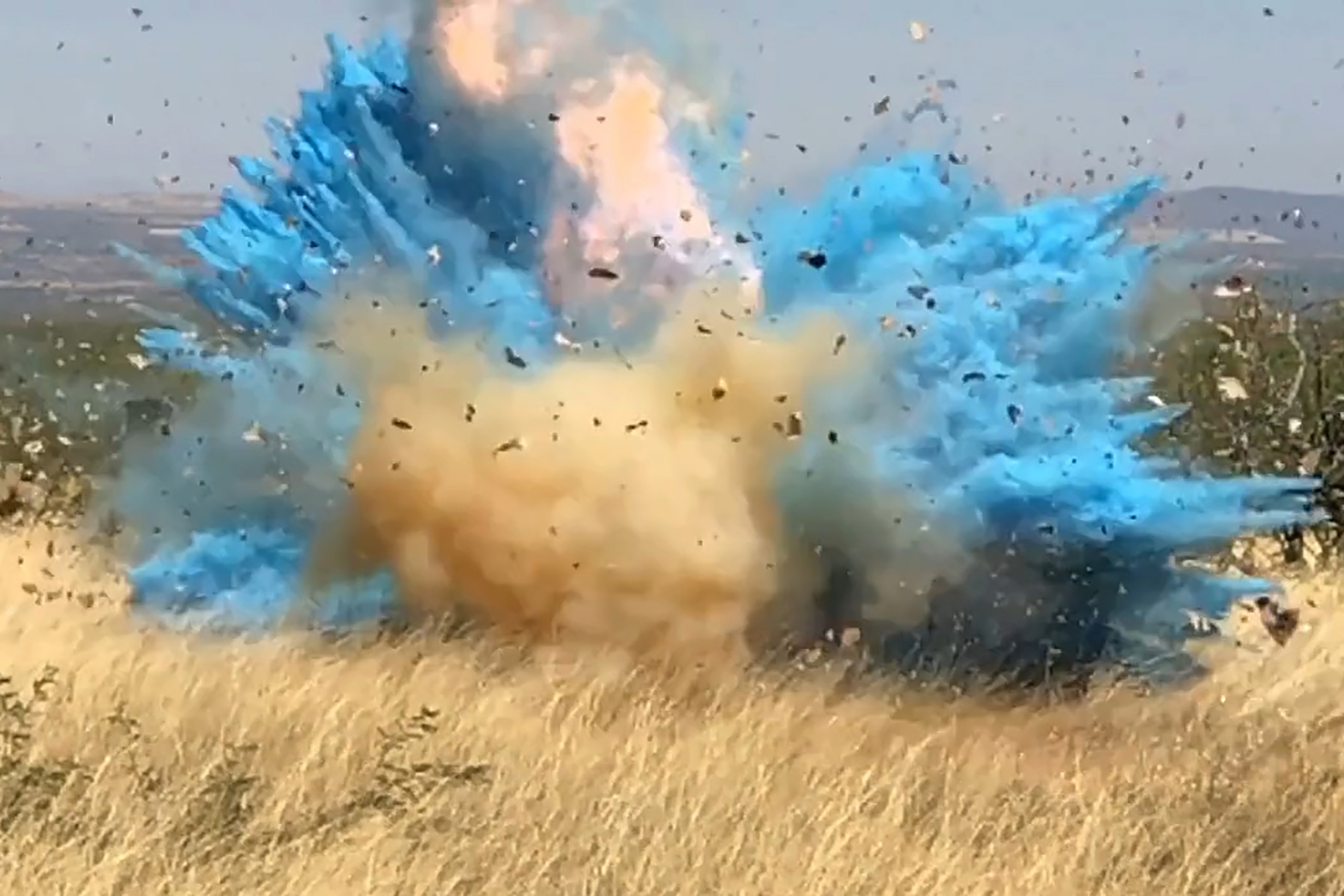 Here is more on the events that triggered a devastating wildfire on Saturday.

What happened at El Dorado Ranch Park in California?

A massive wildfire at the park was caused by a smoke-generating pyrotechnic device,used during a gender reveal party.

More than 7,000 acres of land have been burned in what has been dubbed the El Dorado Fire.

"The fire began at 10.23am on September 5, 2020 in the El Dorado Ranch Park in Yucaipa," The California Department of Forestry and Fire Protection said.

"The fire spread from the park to the north on to Yucaipa Ridge that separates Mountain Home Village and Forest Falls from the City of Yucaipa." 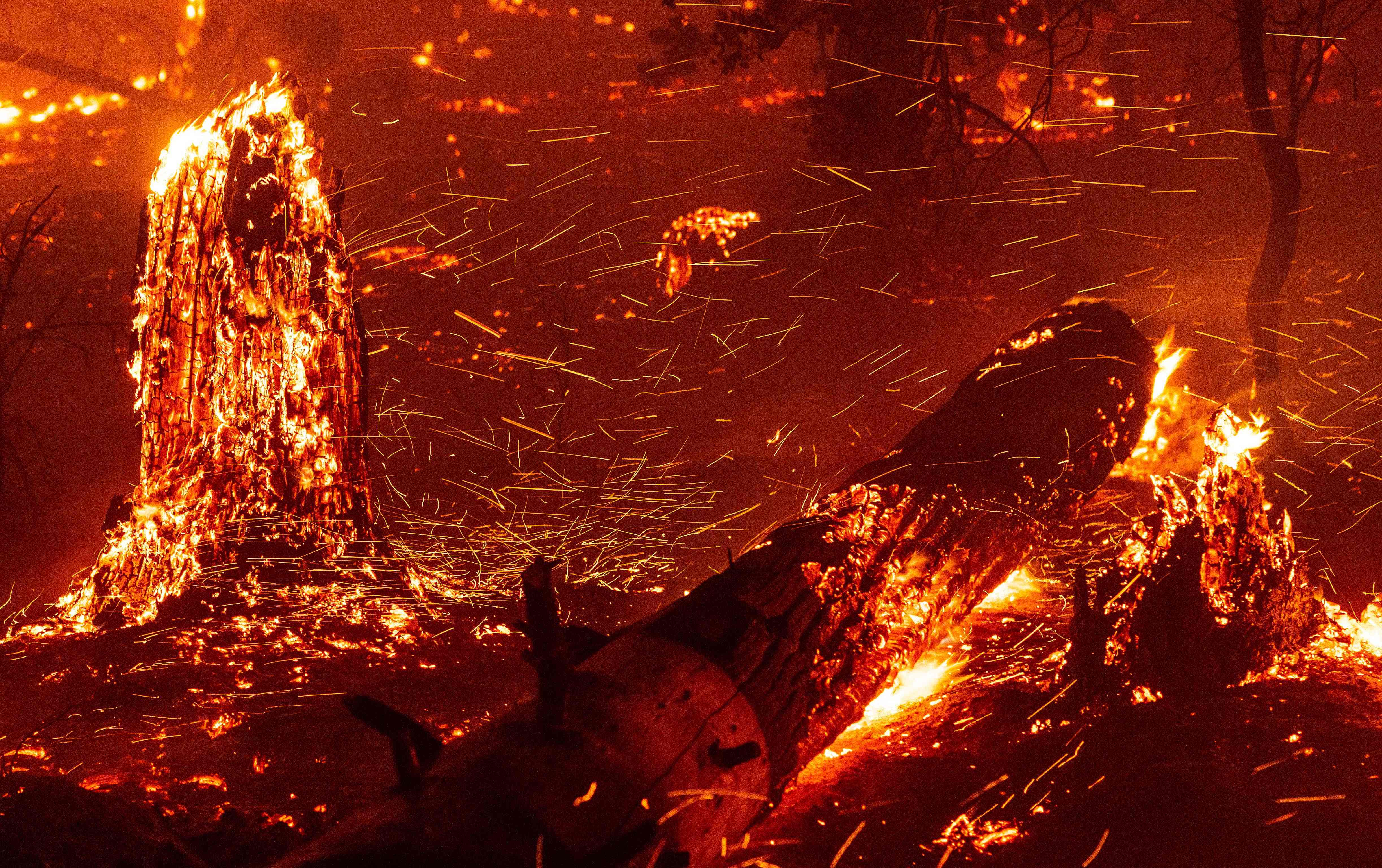 Officials said that in the dry conditions "it doesn’t take much to start a wildfire" and that “those responsible for starting fires due to negligence or illegal activity can be held financially and criminally responsible.”

What happens during a gender reveal party?

Smoke generating pyrotechnic devices are often used to release blue or pink smoke to announce the gender of an expected baby. 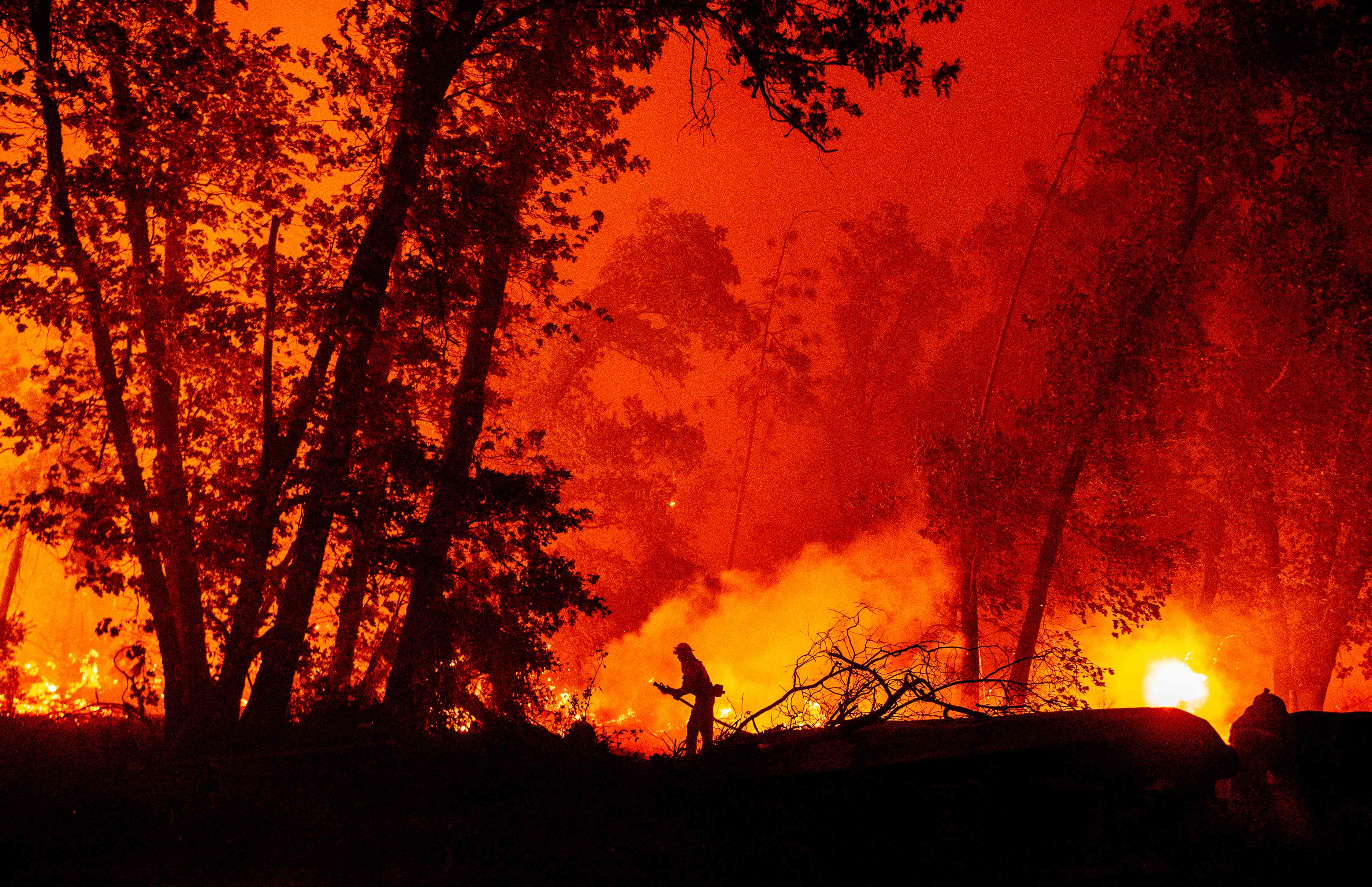 The people hosting the party were still on the scene when the firefighters arrived, according to The Daily Mail.

"We know how it started because they were still there," Caifornia Fire spokesperson Bennet Milloy told the news outlet.

"That, and the fact that there were surveillance cameras in the park."

Milloy said that it was a relatively small family gathering and that the group had gathered for a photo opportunity.

Will anyone be charged?

It's not clear whether anyone will face charges in connection with the wildfire.