WAYNE Rooney expects to find out today if he has Covid after unknowingly meeting an infected pal.

Josh Bardsley called on the ex-England captain the day before Rooney, 34, played for Derby against Watford. 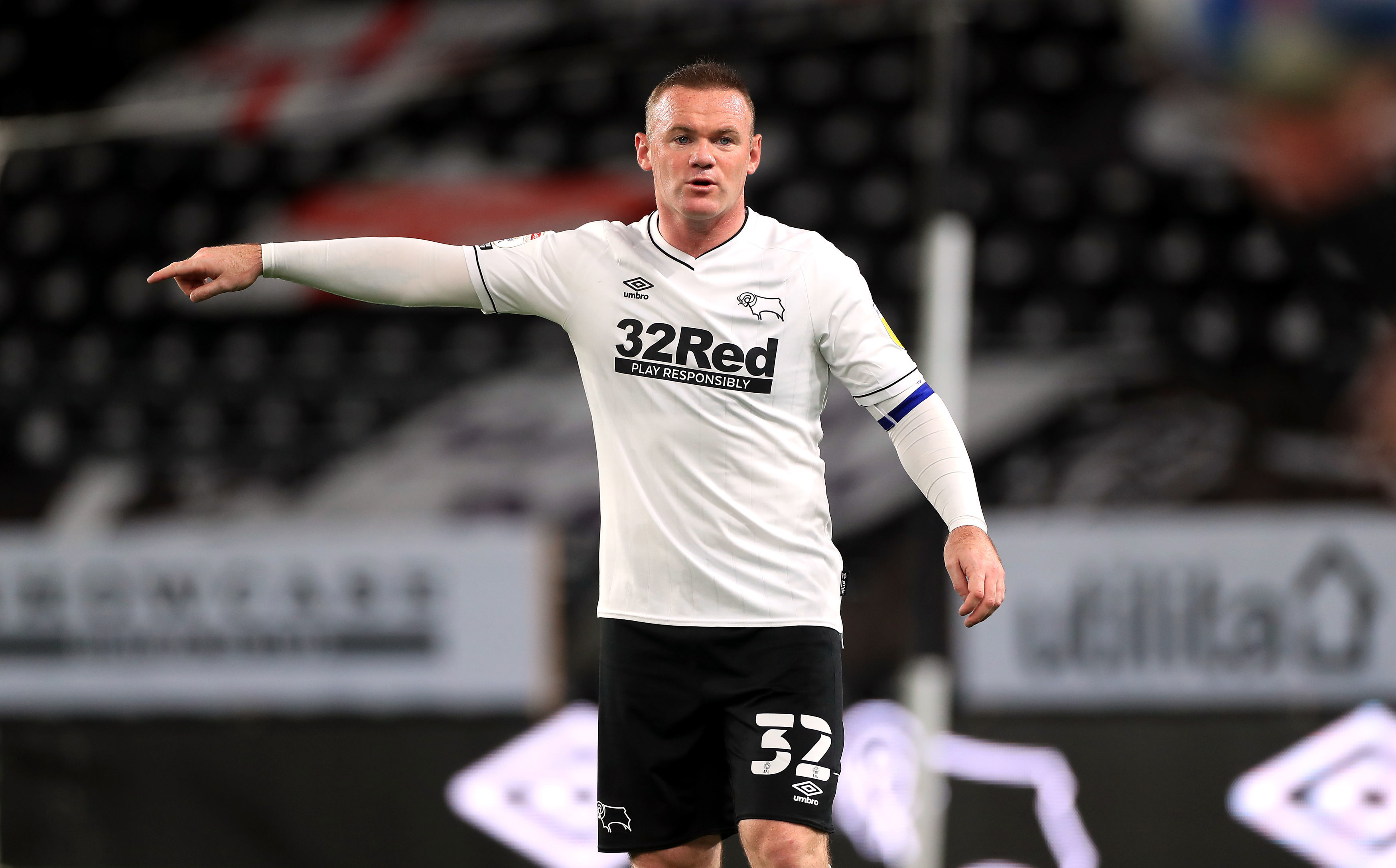 Bardsley did not tell him he had been told by Test and Trace to take a Covid test, The Sun on Sunday told.

“He is disappointed that he, his family and club have been put in this position by someone acting secretly.”

Derby said “appropriate measures” had been taken to safeguard players and staff. 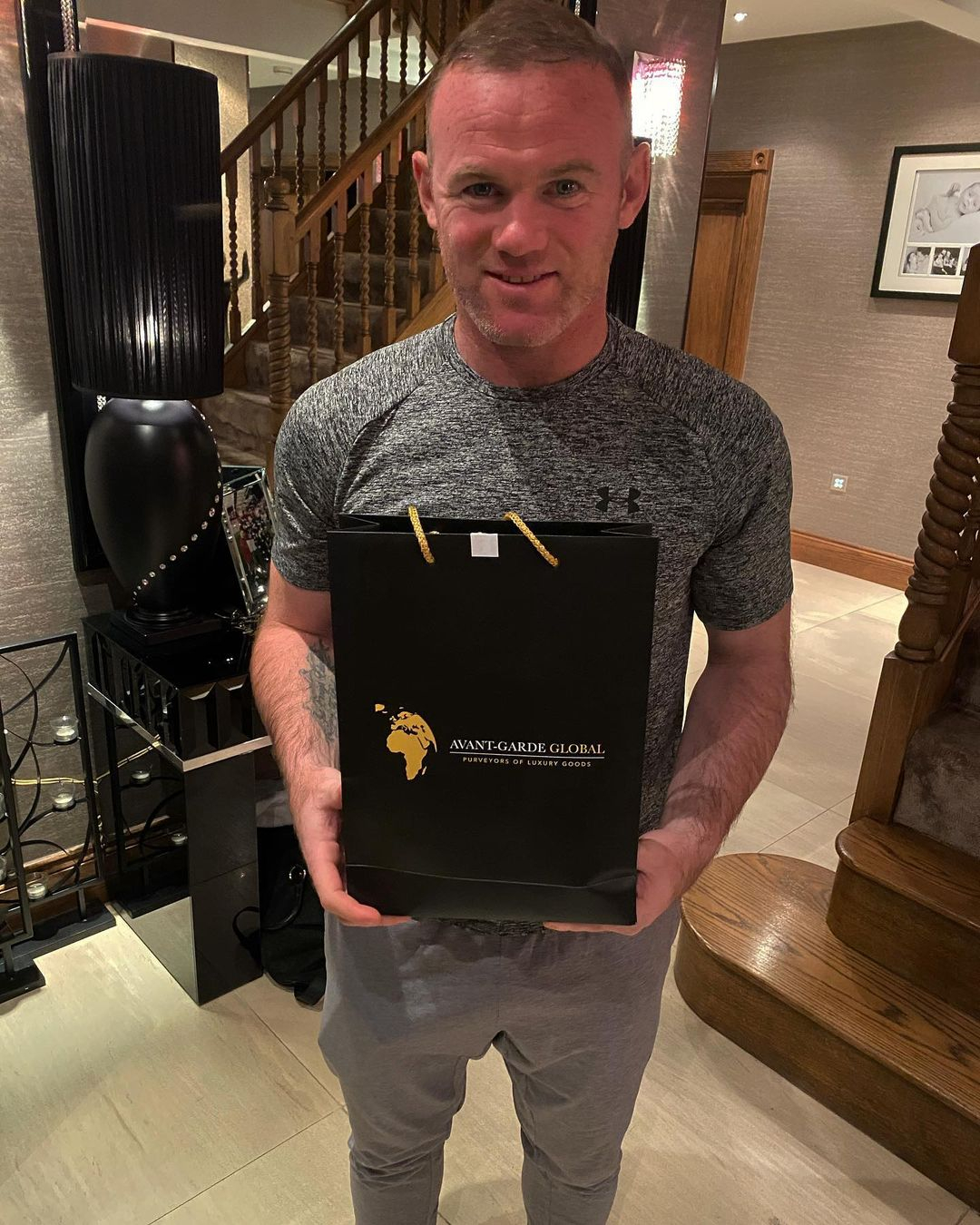 If dad-of-four Rooney tests positive he will have to self-isolate at home in Cheshire.

Rooney’s former Manchester United teammate Danny Simpson is also set to take a test after pictures emerged of him and Josh embracing just two days ago.