Laura, who turns 31 today, was thrust into the limelight in September 2017 after cops pulled her and the former England skipper over after a boozy night out in Cheshire.

Since then, she has built a strong following on social media and shared a string of saucy snaps. 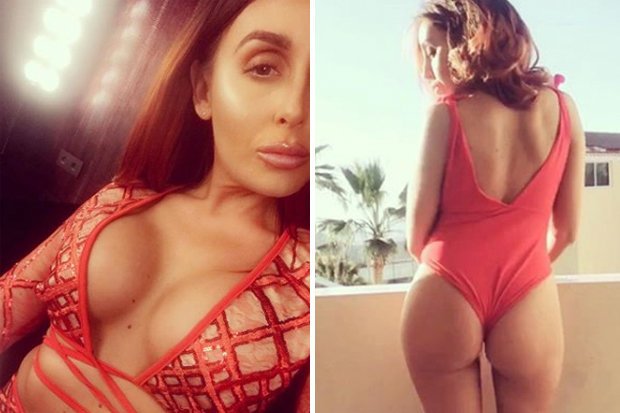 “I walk into a club and people just shout stuff at me – I won’t be able to get away from that.”

Laura claimed that she and Rooney had a “kiss and cuddle” prior to his arrest for drink-drinking.

The married dad-of-four, 33, was slapped with a two-year driving ban and 100 hours of community service after the incident.

Last year, he moved over to the US to play for D.C. United.