WAYNE and Coleen Rooney’s new £20million mansion is almost ready after THREE years in the making.

The couple’s six-bedroom palatial home in Cheshire is finally looking the finished article after scaffolding was taken down. 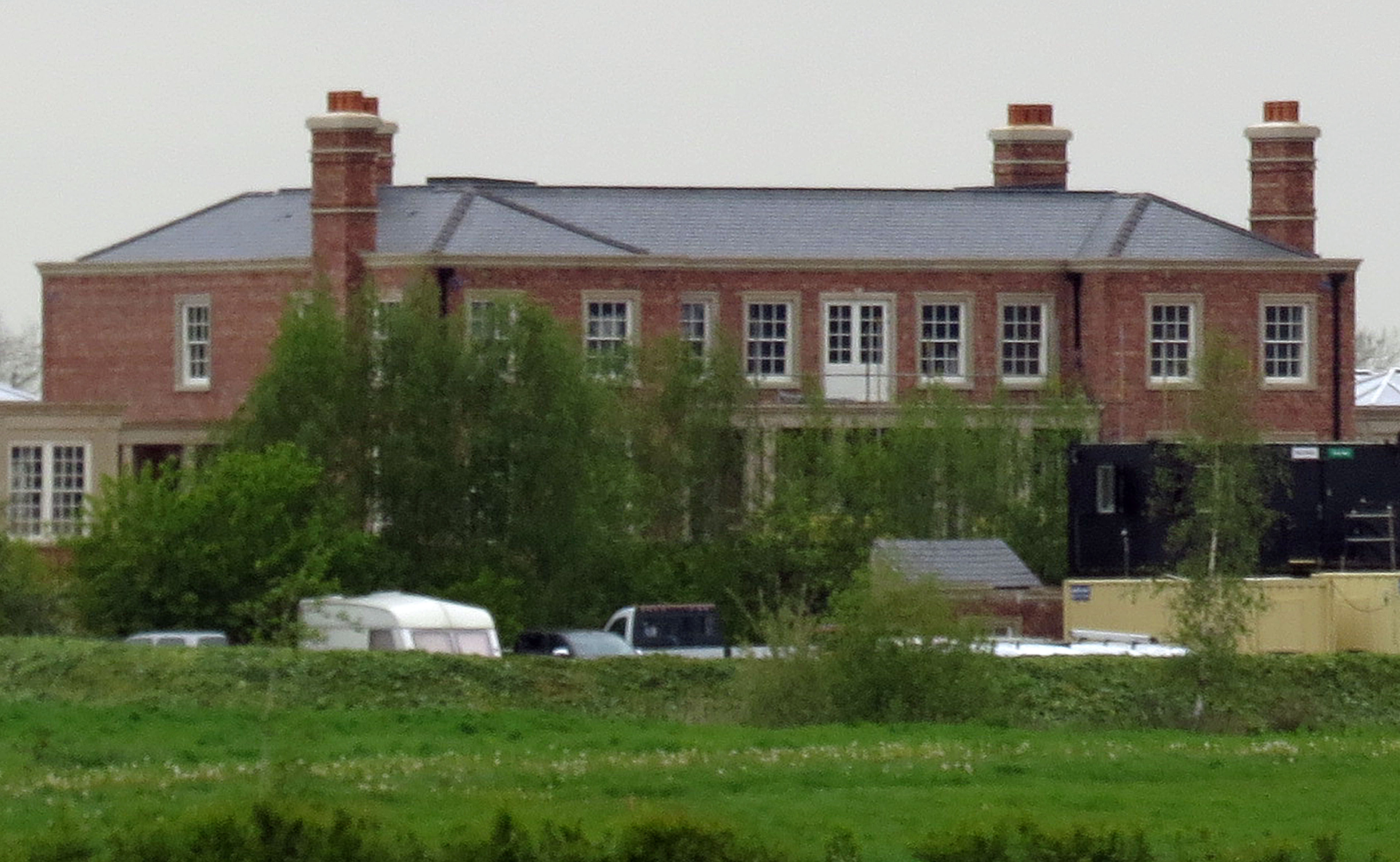 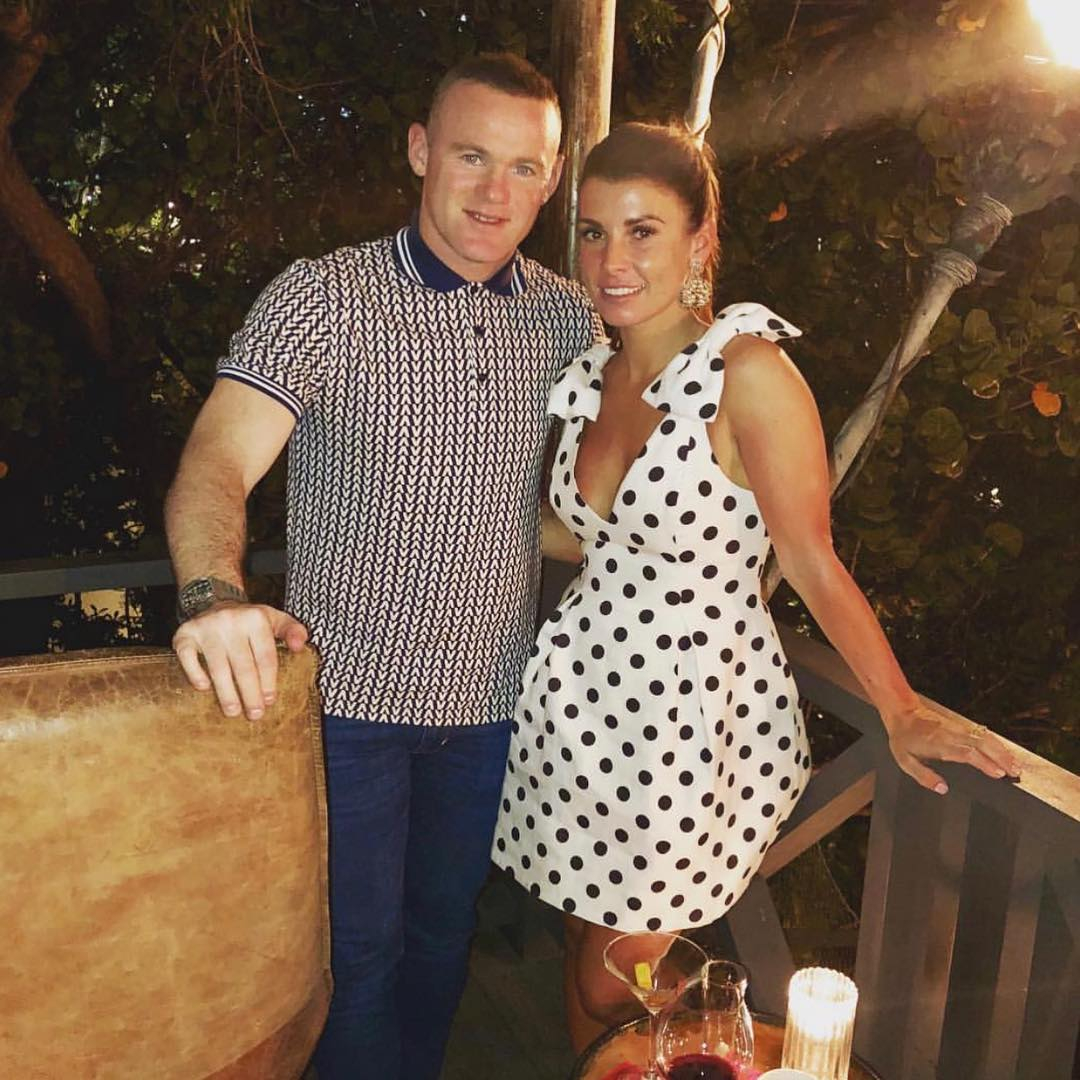 Tarpaulin was ripped away to reveal a freshly tiled roof and an outbuilding was also finished with smart masonry and white sash windows.

Builders are now thought to be inside the giant property finishing work on the many interior spaces.

Crews are still working on the 40-acre plot which will include a number of buildings, stables, two man-made fishing lakes and an orangery.

It is also believed that Wayne has requested a panic bunker be built into the home over fears of his family will be hit by another burglary.

The Rooney's left their old house in Prestbury, Cheshire, after a thief tried to break-in while Wayne played in a testimonial match in August 2016.

Ex-Man United legend Wayne has now requested an outbuilding be built near his new pad's entrance.

It will have a CCTV monitoring room, kitchen and toilet for a guard and a secure pick-up area.

While the main entrance and reception halls, kitchen, dining room, family room, study and library will be on the ground floor.

The new ‘Wayne’s World’ will even boast an underground tunnel to his enormous garage for six cars so he doesn’t have to get his hair wet.

In order to avoid the social faux pas of using the couple’s own downstairs loo, there is a ‘guest toilet’ too and even separate lifts – one for the family, the other for visitors.

Wayne, 33,  Coleen, 33, and their three sons Kai, nine, Klay, six, and three-year-old Kit, are currently living in Washington DC while the ex-England legend plays for D.C United in the MLS.

But the new property is expected to be the place the family settles in once Wayne retires.

The family decided to move after Coleen was left shaken after the attempted burglary.

Coleen previously said the crime caused her “sleepless nights”, adding: “I fear for my children playing outside on their own.”
Booze-loving Roo will still have an eye for the reds when he moves in – it is yards from a posh wine merchant and close to six boozers. 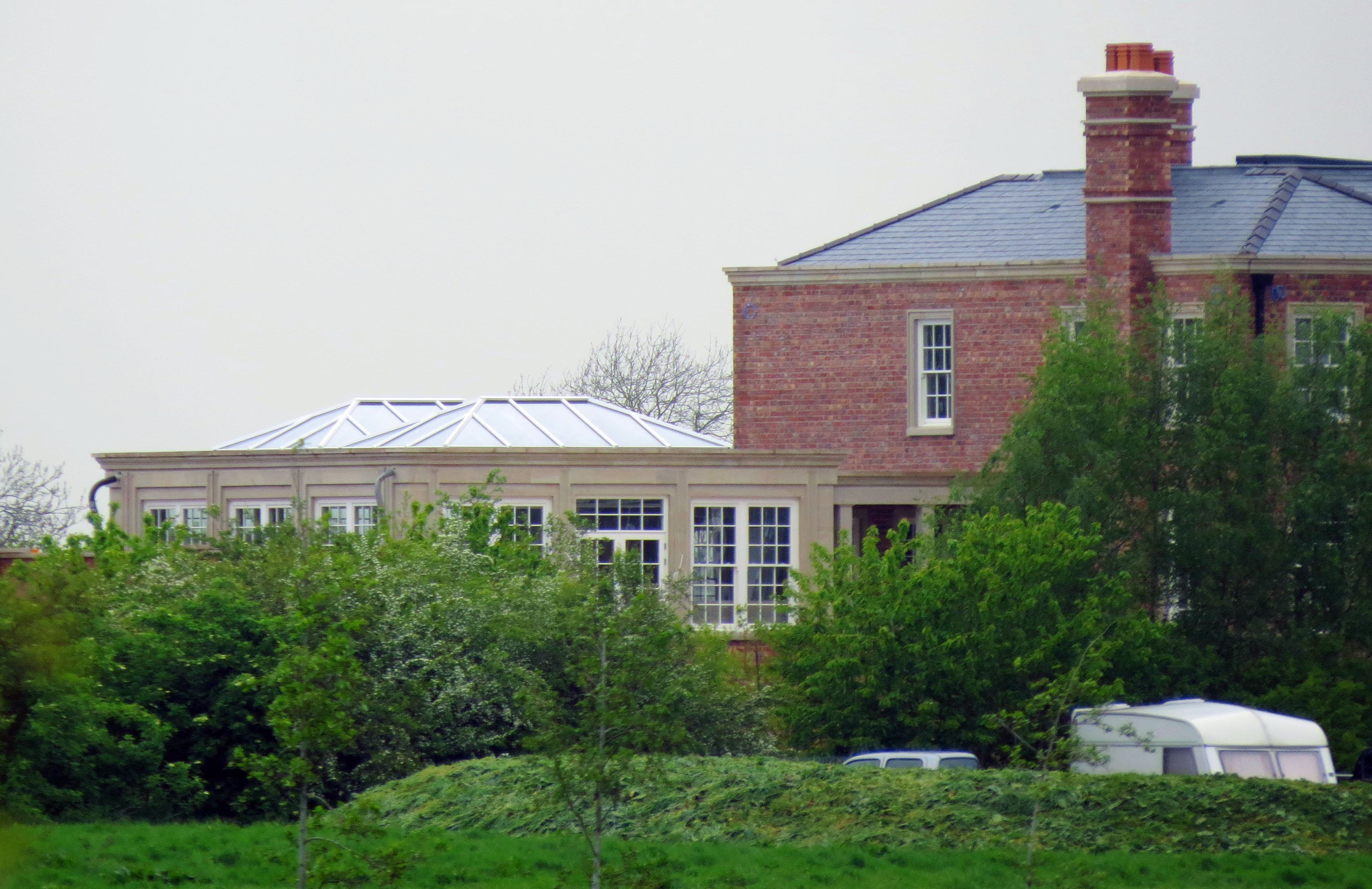 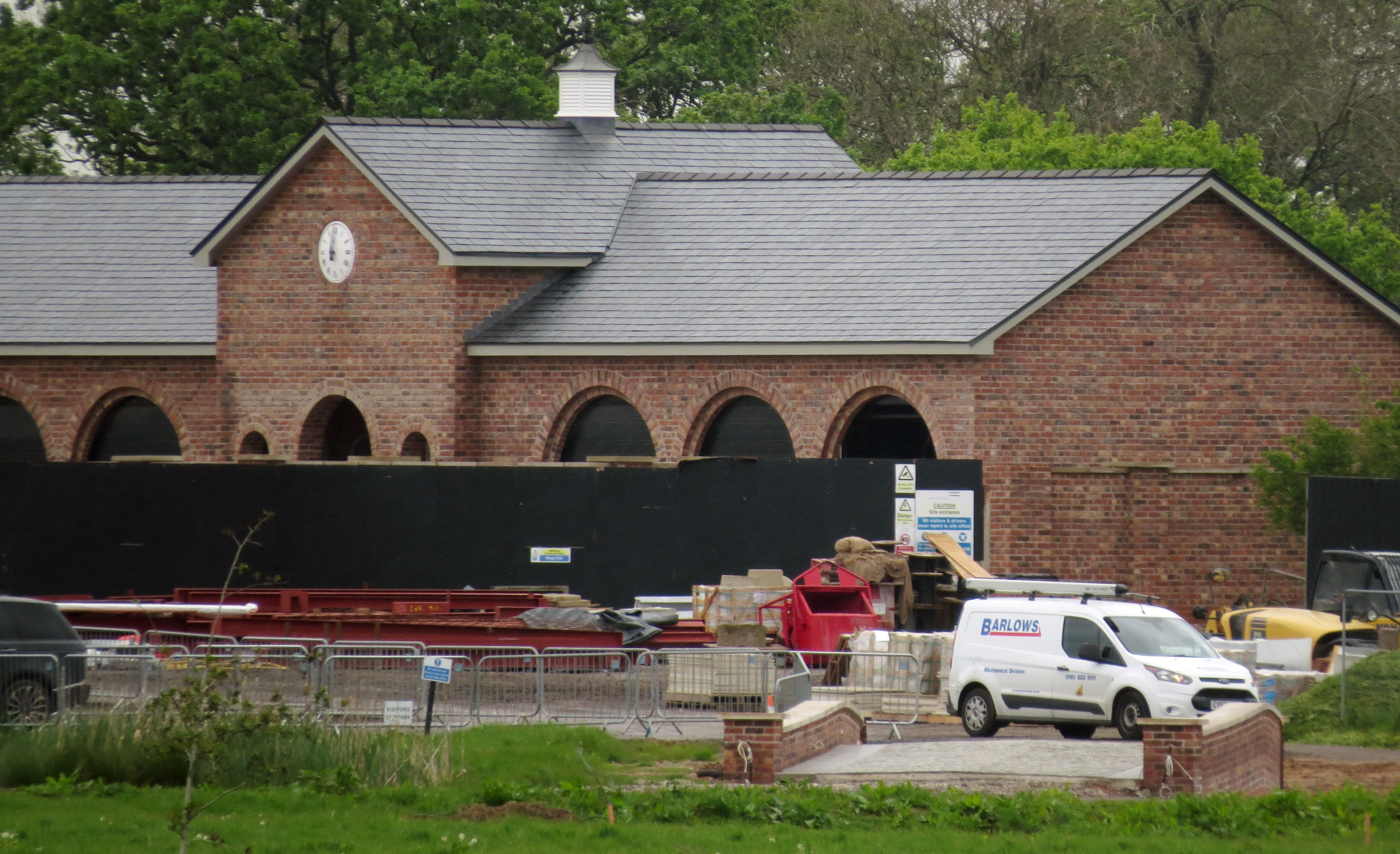 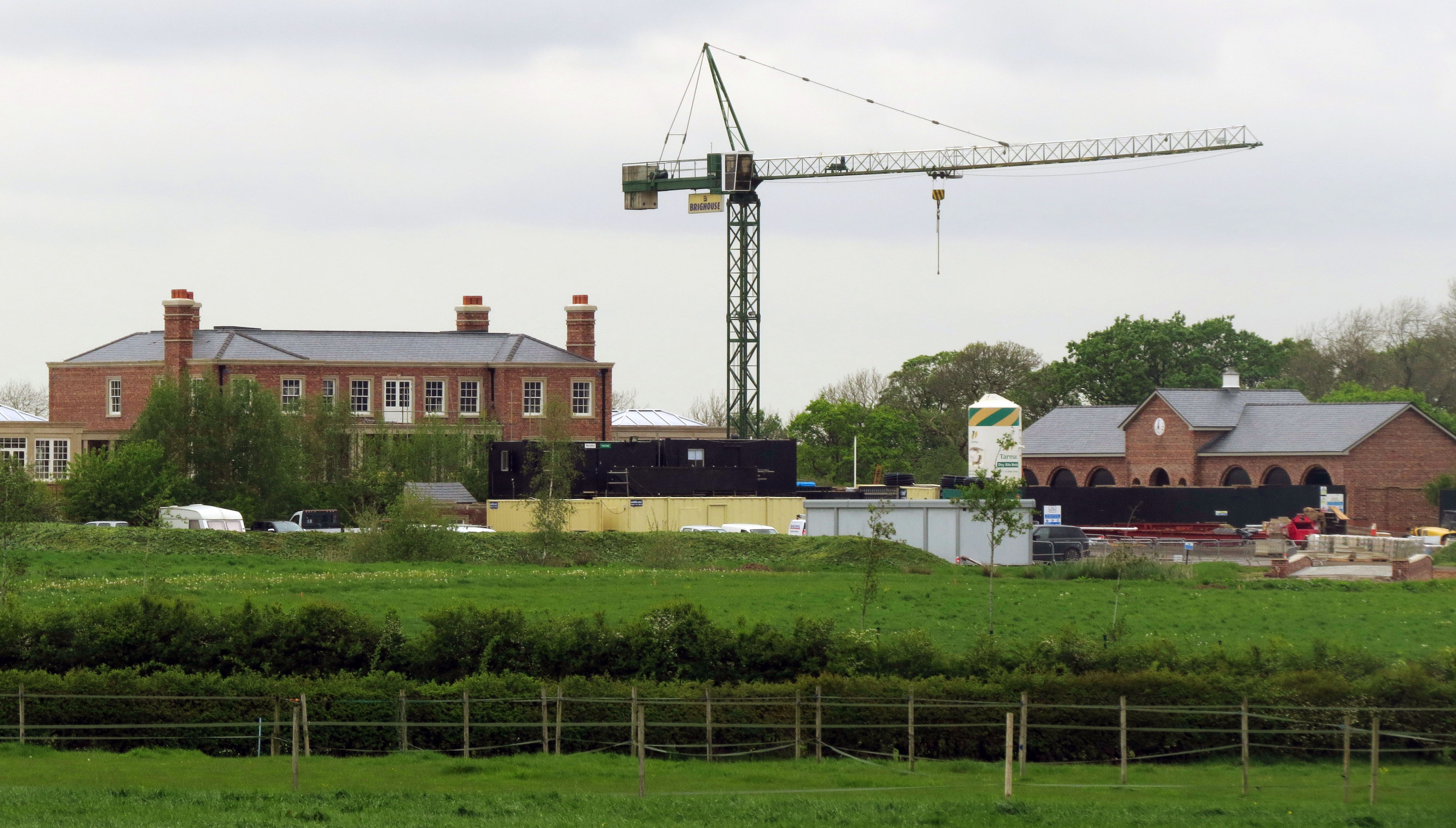 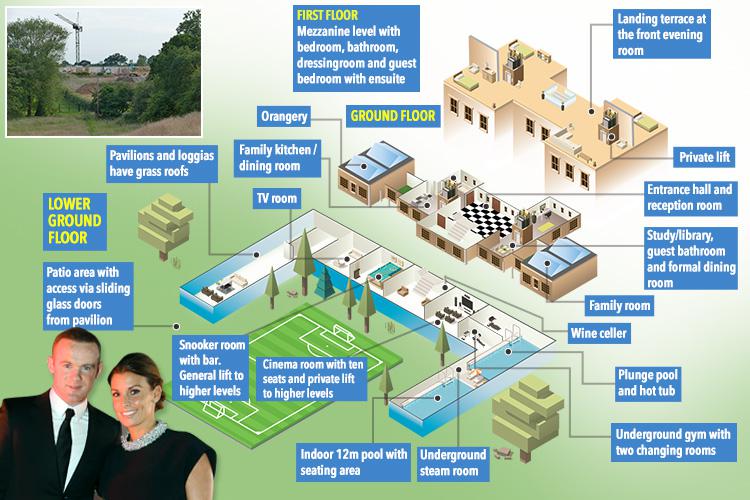 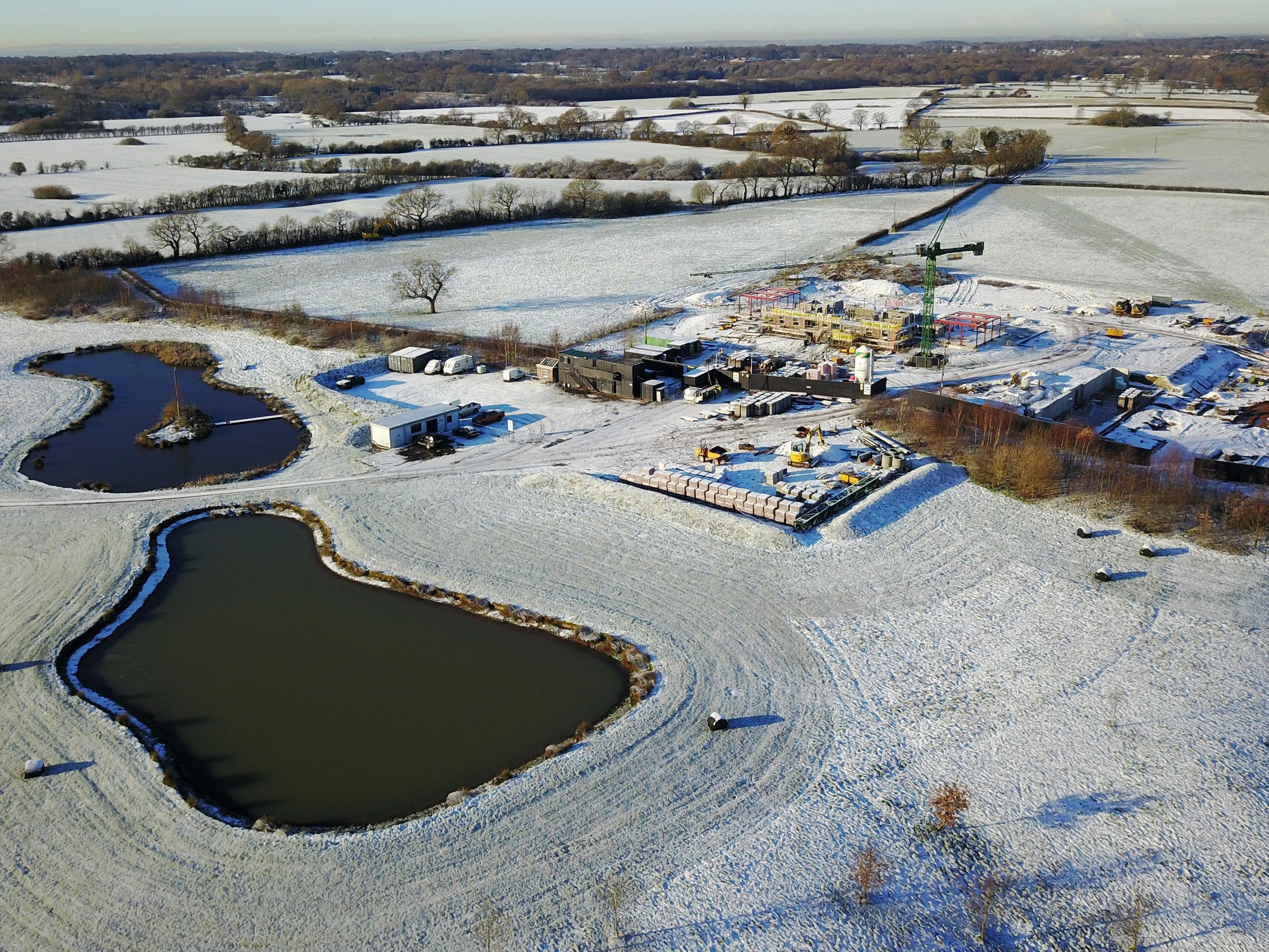 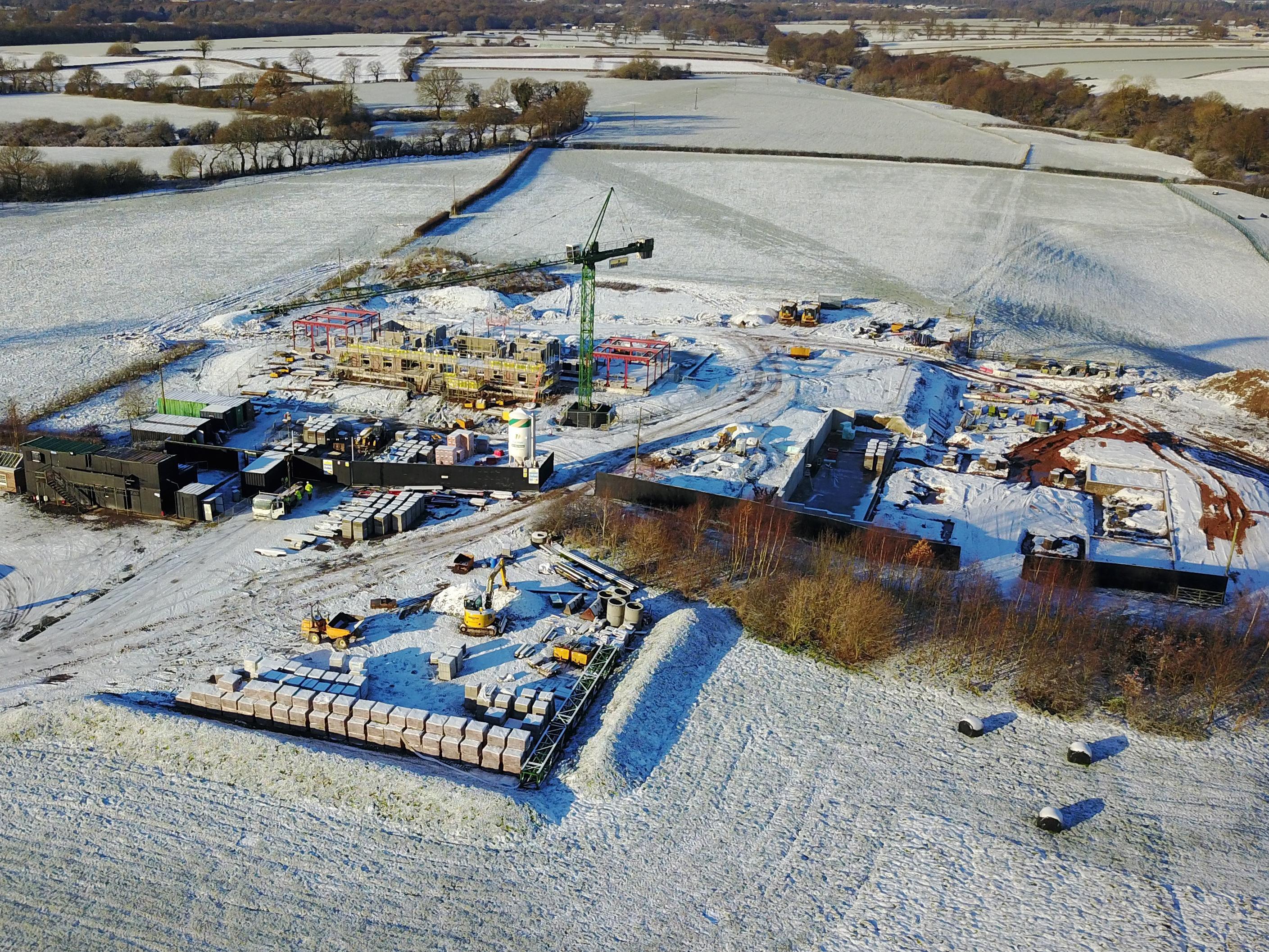 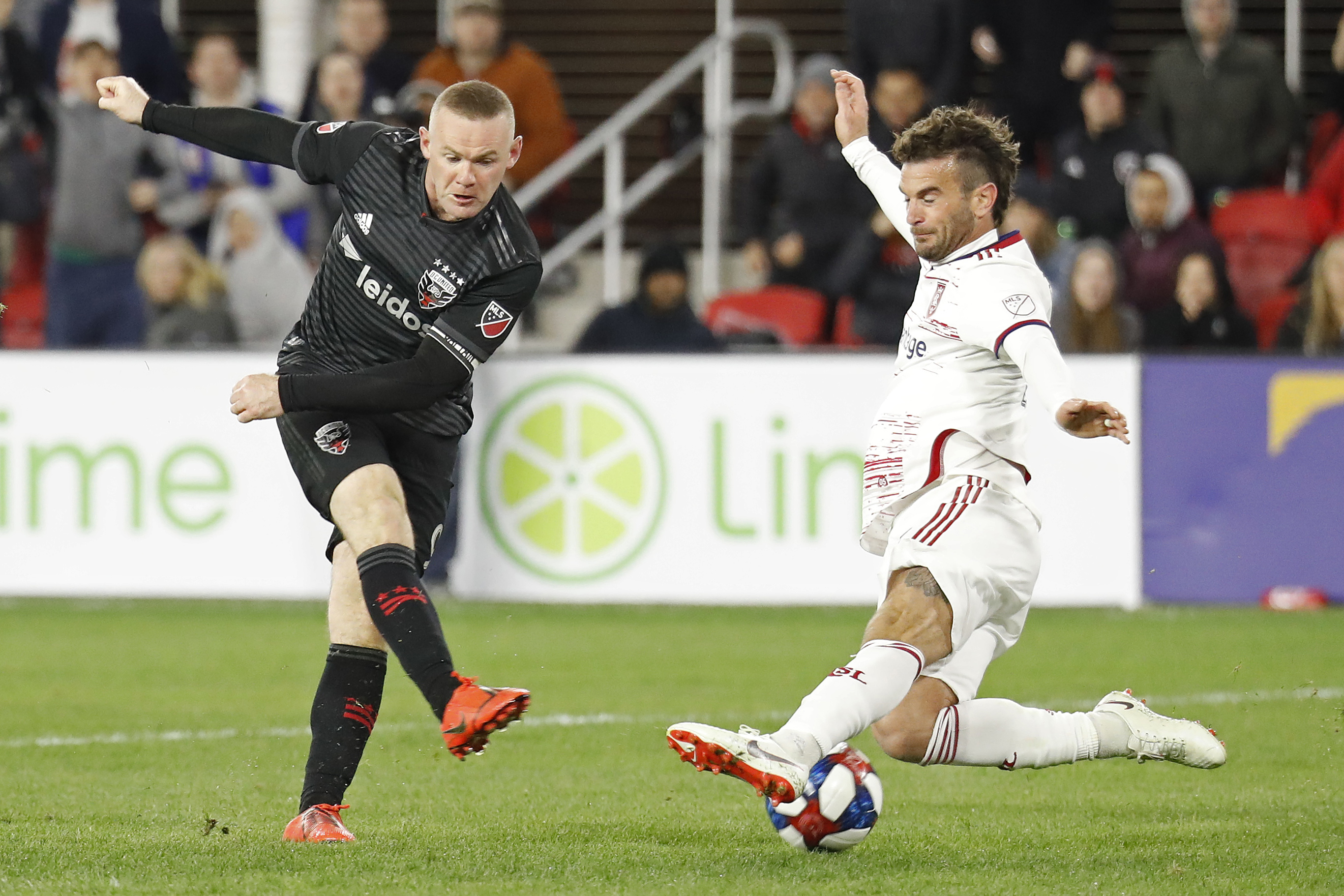