WAUKESHA, Wis. – Residents and business owners told Fox News what they experienced when a vehicle plowed through a crowded Christmas parade in downtown Waukesha, Wisconsin, killing five and injuring dozens of others.

“We heard the noise outside first starting when the vehicle must have hit the person,” said Norman Bruce, who owns a book and toy store along the parade route, said. “When I stood up, I could see that there were some band members from [Waukesha] South [High School] laying in the street.”

He told Fox News he opened his shop doors to offer parade-goers protection from the chaos once he saw the destruction outside. 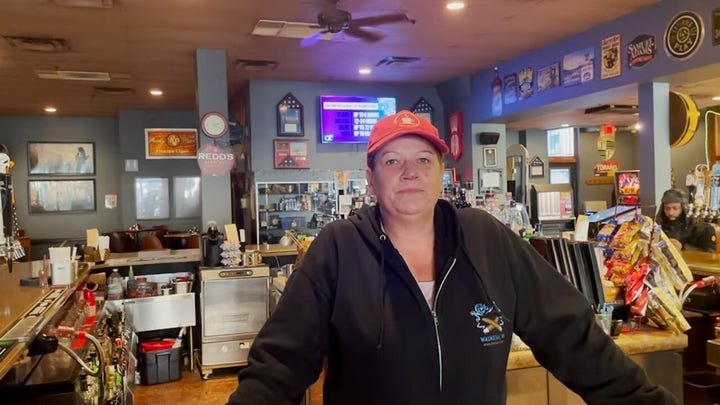 “I got up and went over to the door and invited people in,” Bruce said. “We made sure that everybody got in here safely.” 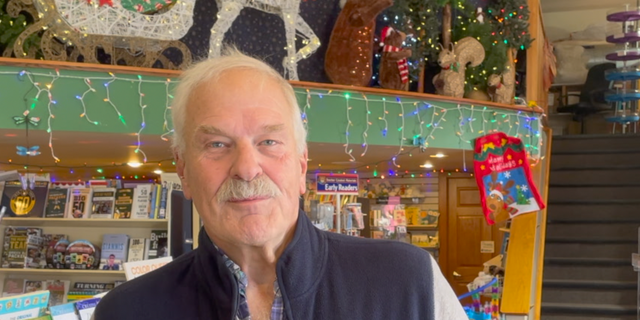 Norman Bruce, the owner of Martha Merrell’s Books &amp; Toys opened his doors to frightened parade-goers after the assault.

Bruce, who owns the shop with his wife, said one of the injured band members made his way into the store where he received treatment.

“Two people grabbed one of the band members that was hurt,” Bruce told Fox News. “He was bleeding from his head and [we] brought him in. We got a chair and sat him down and they kept on attending to him.”

Crystal, who lives above the Nice Ash Cigar Bar where she also works as a bartender, said she also brought frightened spectators into the bar. 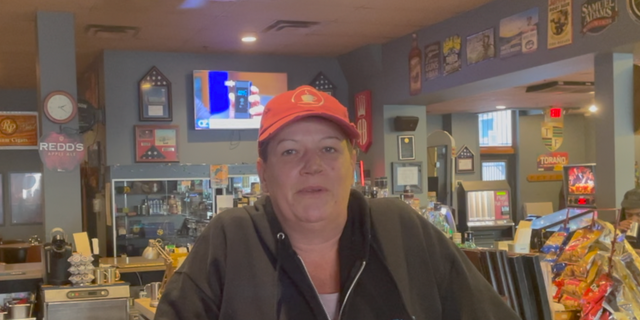 Crystal said she estimated the SUV was driving roughly 40 mph and that it appeared the driver was “aiming at people and hitting them, and then driving over them.”

A young man named Hayden, who said he’s spent most of his life in Waukesha, told Fox News: “I had a lot of friends that were in the Waukesha South band that got hit. One of my best friends got hit, bruised ribs and everything. But I knew everyone that got injured.” 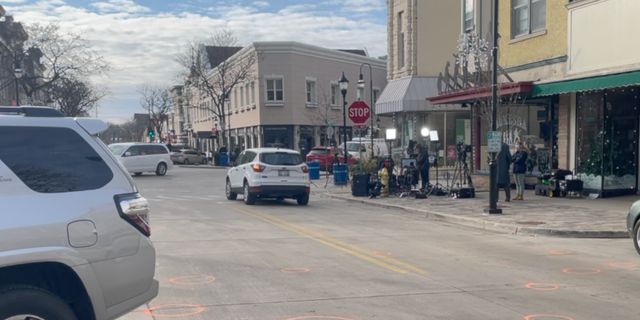 The parade route one day after the deadly assault

Guillermo, a Waukesha local who owns a dress shop downtown, said he didn’t attend the parade, but his family was there to take in the unofficial kickoff to the Christmas season.

“I feel very bad, because my family was there,” he told Fox News. “Thanks to God they are OK, but other people close to my family. They are in the hospital.”

Darrell Brooks was arrested and charged with multiple homicide counts over the incident. Brooks, who has a lengthy criminal history, was recently locked up on felony charges, but was released after he posted a $1,000 cash bail earlier this month. 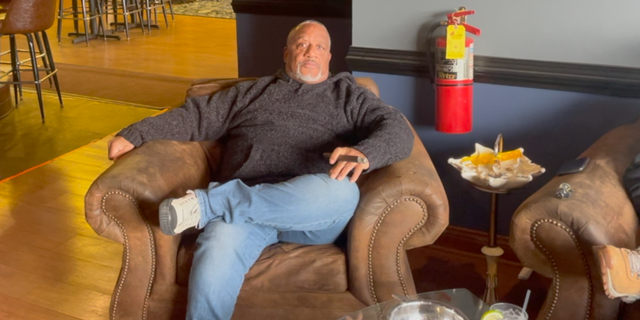 A Waukesha local named Rick said the horrific incident was only possible because of the low bail set for the alleged perpetrator, Darrell Brooks

“I think the low bail was what made it possible for him [the suspect] to be out here to do that,” a man named Rick told Fox News as he smoked a cigar inside the Nice Ash Cigar Bar. “If he hadn’t bailed out this would have never have happened.”