Clinton was ousted from the position after his affair with intern Monica Lewinsky, which has been documented in FX series Impeachment: American Crime Story. 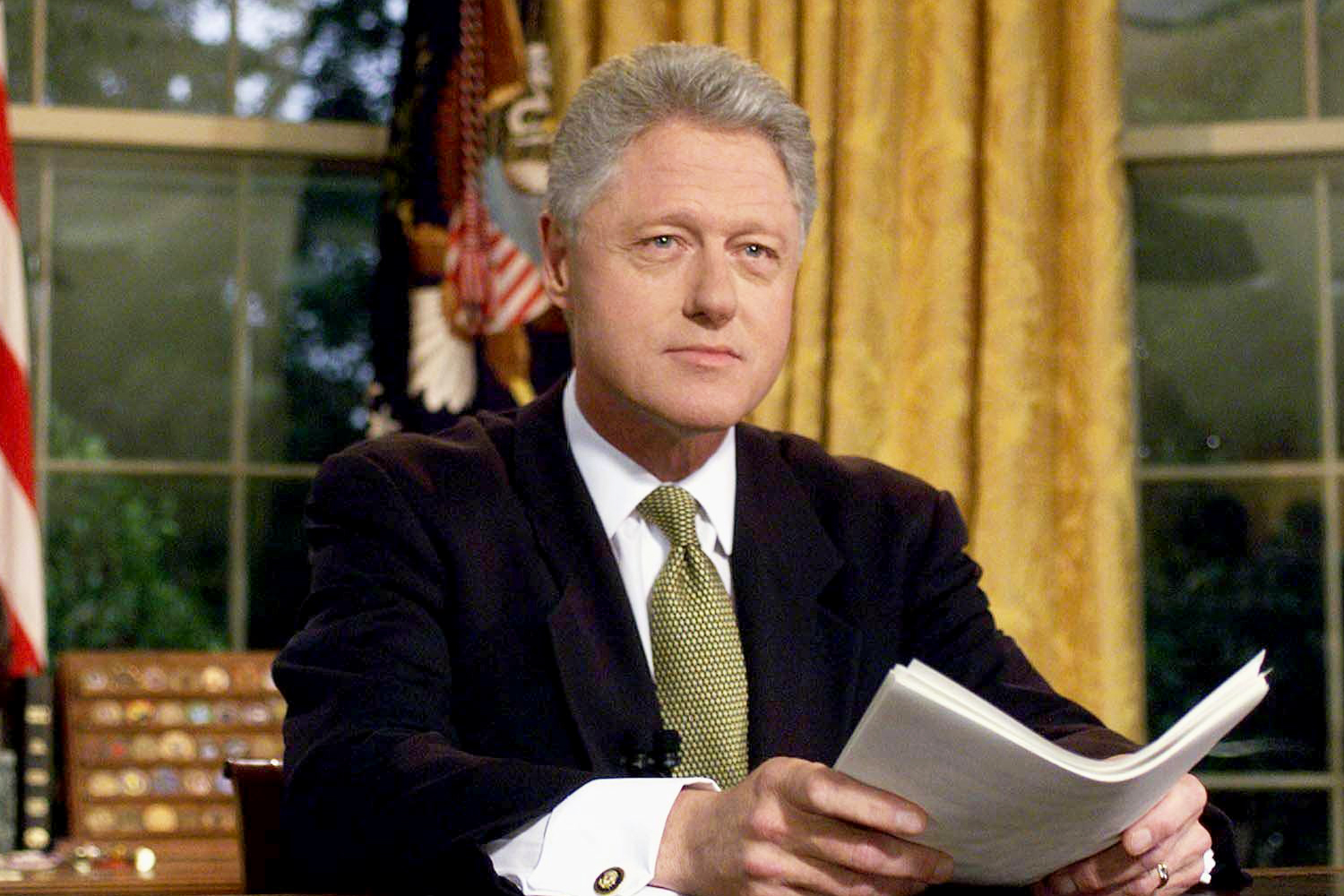 In 1994, Jones filed a lawsuit against Clinton, during his time as governor of Arkansas, for sexual harassment.

While Clinton was questioned during Paula Jones’ case, he denied sexual relations with former White House intern Monica Lewinsky, which was found to be a lie.

After hours and hours of debate, Clinton was impeached for lying under oath to a federal grand jury and obstructing justice.

In November 1998, the lawsuit was settled and Clinton agreed to pay Jones $850,000 in exchange for the charges to be dropped. 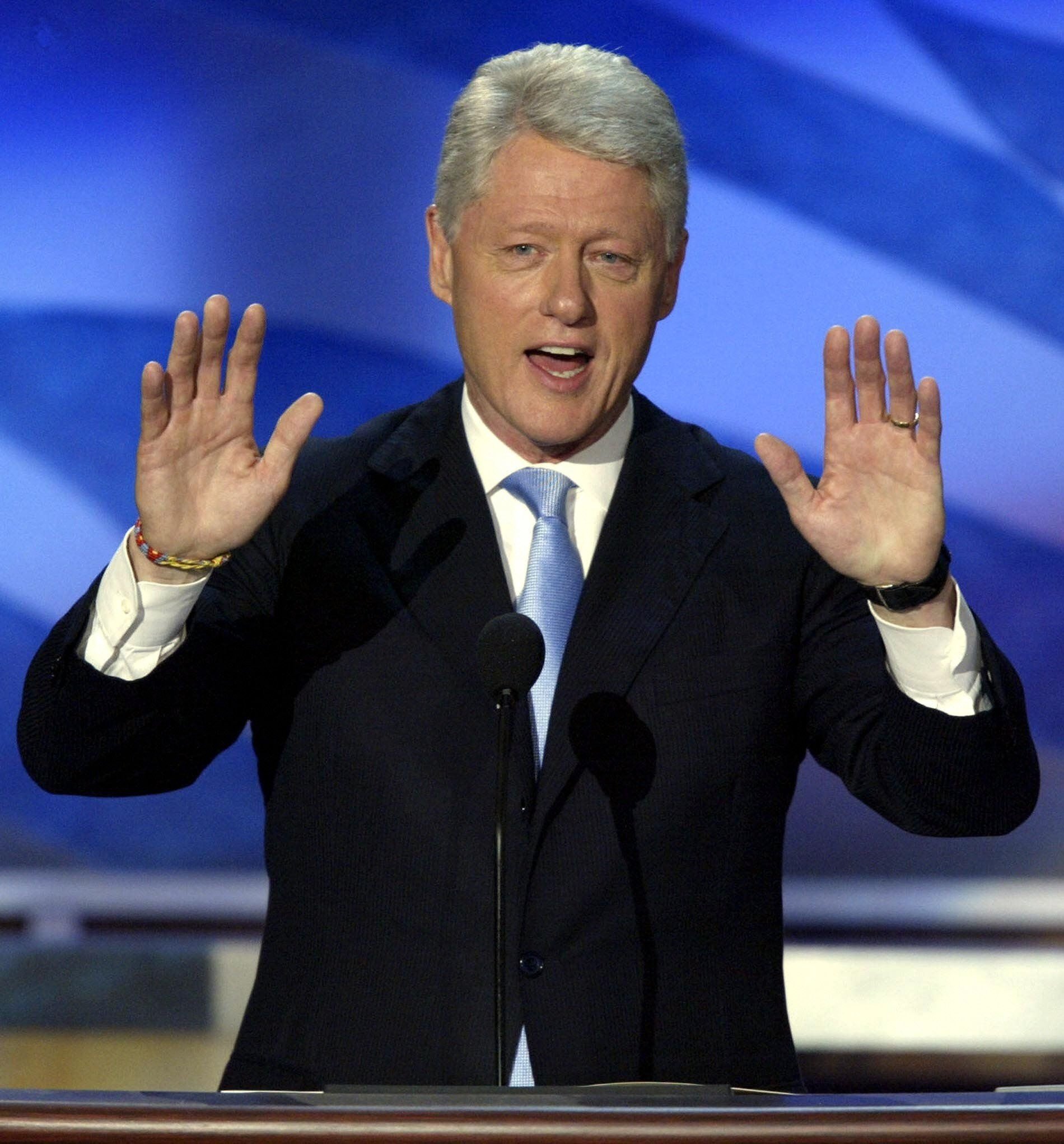 Clinton stayed in office until January 2001, when his second term ended as president.

Impeachment: American Crime Story tells the story of Clinton’s impeachment. The drama centers around his affair and scandal with Lewinsky during the 1990s, with her recounting the events of their relationship.

The series consists of 10-episodes, which will start airing on September 7 on FX in the US.

What is Bill Clinton's net worth?

Bill Clinton’s estimated net worth is $80million according to Go Banking Rates.

Combined with his wife, Hillary Clinton, the couple is worth approximately $120million.

In 2001, Clinton was millions of dollars in debt after he left the White House from legal fees part of his impeachment defense and sexual assault settlements.

He made his earnings from public appearances and book deals, earning $15million for the rights to his memoir.

How can I watch Impeachment: American Crime Story?

The series will be available the following day on Hulu for those with a paid subscription to the platform.

This is the third installment of the anthology series.

Horror-extraordinaire producer Ryan Murphy adapted the series from the bestseller by lawyer Jeffrey Toobin titled, A Vast Conspiracy: The Real Sex Scandal that Nearly Brought Down a President.