A CHILD is among three people killed in a savage knife attack at a Kentucky apartment that also left another person injured.

Police in Boone County responded to the stabbing at a home on Overland Ridge shortly after 9pm on Sunday. 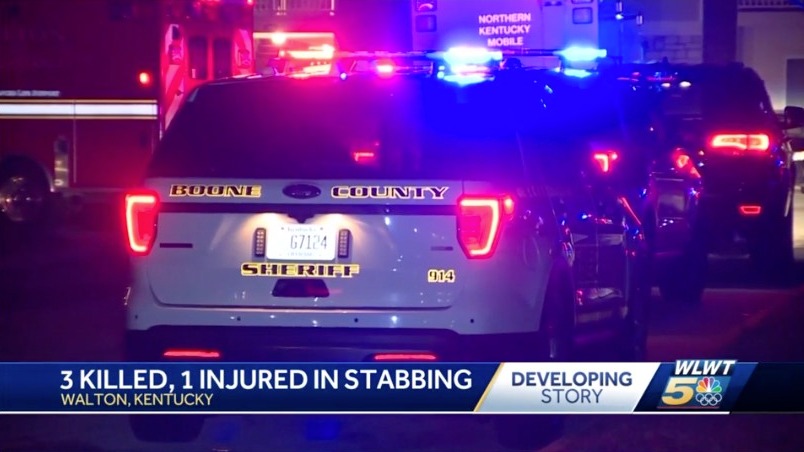 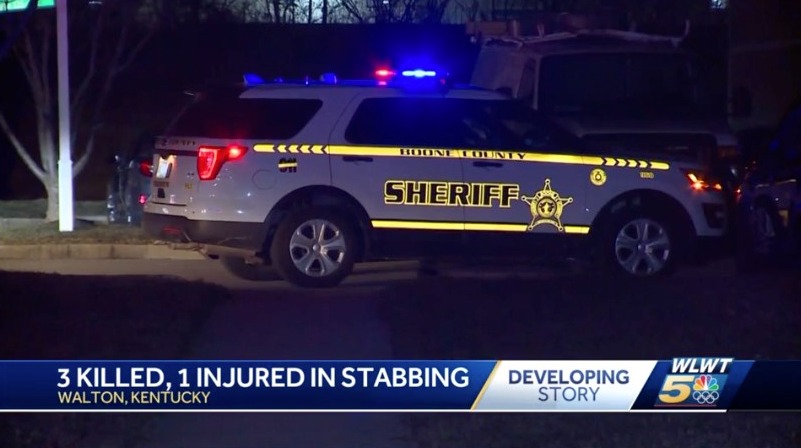 Among those dead included a child.

Police have yet to release the age or relationship of the deceased.

It’s unclear if the surviving victim is a child or an adult.

One person was transported to the University of Cincinnati Medical Center with non-life-threatening injuries.

"This is a relatively quiet area. We have had problems in the past, but in a place so densely populated — a subdivision like this so large — that's certainly not uncommon," Boone County Sheriff’s Office Lt Philip Ridgell said.

Sheridan Smith splits from boyfriend & deletes photos of him from Instagram

"But something to this magnitude is almost unheard of."

The investigation remains active and ongoing.