Vue cinema chain admits health and safety offences after man, 24, was crushed to death by motorised seat as he tried to find his dropped phone and keys while his horrified wife watched

A major cinema company has admitted health and safety failures after a man was killed by a motorised seat in a movie theatre.

Vue has admitted failures following the death of Ateeq Rafiq, 24, at the Star City venue in Birmingham.

Desperate attempts were made to release Mr Rafiq, but he suffered ‘catastrophic’ injuries in the freak accident at the Star City venue in March 2018. 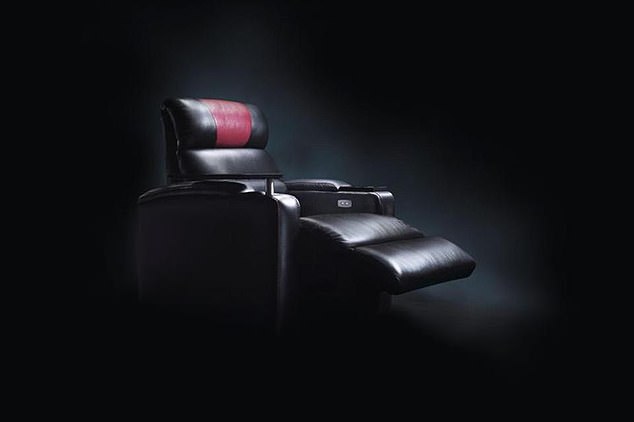 Ateeq Rafiq, 24, died after he was crushed by a VIP cinema seat while trying to retrieve his mobile phone and car keys 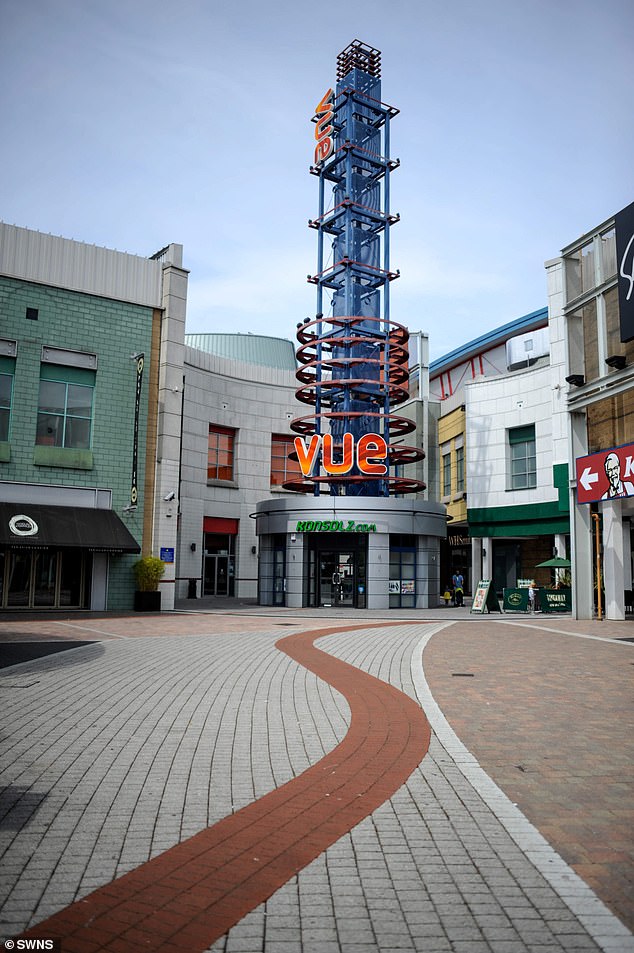 Mr Rafiq was with his wife Ayesha Sardar on March 9, 2018 when he was killed at the Vue Cinema, Star City in Birmingham

The company pleaded guilty to failing to ensure that persons were not exposed to risk to their health and safety and failing to make a suitable and safe risk assessment between January 1, 2007 and March 9, 2018 in relation to the use of powered cinema seating.

Sentencing was adjourned until July 20.

The father-of-one had gone with his wife to the cinema at 4.30pm on March 9 and bought tickets from a machine for seats in Gold Class, screen 17.

The couple, from Aston, picked C5 and C6 with Mr Rafiq sitting in C5.

At the end of the film he realised he could not find either his keys or his phone and suspected they may have slipped down the side of the seat which was a reclining seat and which had a footrest which pulled up.

He got up and went under the seat but very quickly the footrest started to come down on him.

An inquest previously heard that his wife Ayesha Sardar tried to hold it up when she realised what was happening.

Mrs Sardar alerted staff who tried for about 10 to 15 minutes before releasing Mr Rafiq.

They could not get the buttons which operated the footrest to work.

Paramedics arrived at 7.55pm and Mr Rafiq was taken to Heartlands Hospital where he died on March 16 after suffering a hypoxic brain injury.

A week-long inquest was told the seat was missing a bar that would have allowed him to be released by hand.

Recording a verdict of accidental death, Birmingham Coroner Emma Brown said there had been ‘missed opportunities to undertake comprehensive safety checks of the chairs’, according to the BBC.

She said: ‘If the seat had been fitted and maintained in the correct manner, Mr Rafiq would not have died.’

Following the inquest, a Vue spokesperson said: ‘We are shocked and saddened by this tragic accident and our sincerest thoughts and condolences go to Mr Rafiq’s family and friends. We have been listening carefully to all of the evidence and information and will now reflect on the findings of the inquest.’