The ministers from the 27 EU member countries are negotiating measures proposed by Brussels last week to attempt to contain an energy price surge that is stoking record-high inflation and threatening a recession.

They include a levy on fossil fuel companies’ surplus profits made in 2022 or 2023, another levy on excess revenues that low-cost power producers make from soaring electricity costs, and a mandatory 5 percent cut in electricity use during peak price periods.

Diplomats from several countries were confident ministers would approve the package on Friday.

Then, the ministers will turn their attention to the EU’s next move to contain the price crunch – which many countries have said should be a broad gas price cap, while others – most notably, Germany – remain opposed.

“On the price cap, there is nothing near a consensus,” a diplomat from one EU country said.

Fifteen countries, including France, Italy and Poland, this week asked Brussels to propose a price cap on all wholesale gas transactions, to contain inflation. 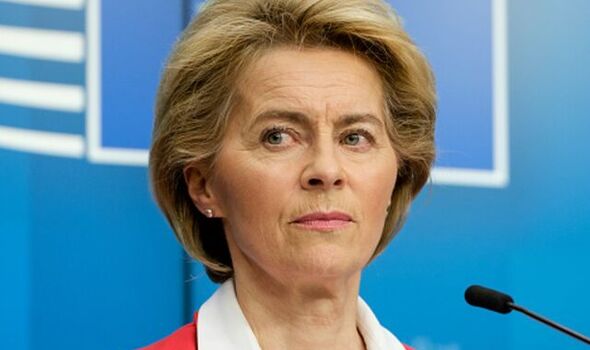 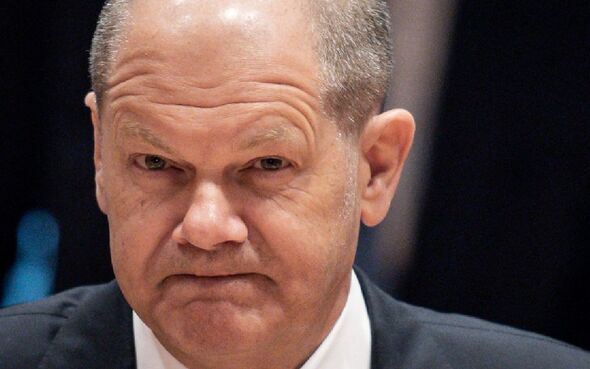 Europe should cap gas prices at a level that is “high and flexible enough to allow Europe to attract the required resources”, Belgium, Greece, Poland and Italy said in a note explaining their proposal, seen by Reuters late on Thursday.

But the EU Commission President, Ursula von der Leyen, has so far ignored the call, publishing instead a policy paper encouraging member states to consume less and negotiate supply contracts with other partners such as Norway and Algeria.

Opponents to the price cap include Germany and the Netherlands, who say capping gas prices could leave countries struggling to attract supplies, if they cannot compete with buyers in price-competitive global markets for gas cargoes this winter.

A diplomat from one EU country said the idea had “significant weaknesses and risks to security of supply” as Europe heads into a winter with scarce energy to spare, after Russia has slashed gas flows to Europe in retaliation for Western sanctions against Moscow for invading Ukraine.

The European Commission has also raised doubts, and suggested the EU instead move ahead with more limited versions of a price cap.

A wholesale gas price cap would require “significant financial resources” and could work only if a new entity was launched to allocate and ship scarce fuel supplies between states, the Commission said in the paper published on Thursday.

Rather, EU countries should consider capping the price of Russian gas, or launching an EU price cap specifically on gas used for power generation, it said.

The Commission suggested a Russian gas price cap earlier this month, but shelved the idea after resistance from central and eastern European countries worried Moscow would retaliate by cutting off the remaining gas it still sends to them.

“We will take further steps with Germany, with Austria, with all those countries that today still have reservations,” she said on Thursday.

She added only up to €2billion would be needed to finance emergency gas purchases should prices break the EU’s cap as most European imports fall under long-term contracts and/or arrive by pipelines with no easy alternative buyers.

That, she said, fades compared to sums being spent by EU countries individually now on helping their consumers weather runaway prices.

Berlin on Thursday set out a €200billion “defensive shield”, including a gas price brake and a cut in sales tax for the fuel, to protect companies and households in Germany from the impact of soaring energy prices.