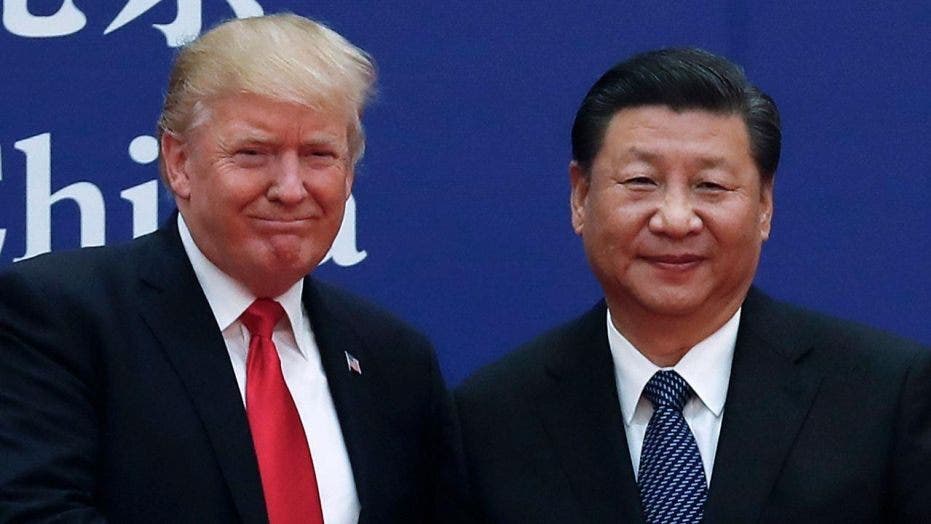 China said it would retaliate.

Secretary of State Mike Pompeo said the restrictions affected officials believed to be responsible for or complicit in repressing religious practitioners, ethnic minority groups, dissidents and others.

US DESTROYER SHADOWED BY CHINESE MILITARY DURING FREEDOM OF NAVIGATION OPERATION

"China’s authoritarian rulers impose draconian restrictions on the Chinese people’s freedoms of expression, religion or belief, association, and the right to peaceful assembly. The United States has been clear that perpetrators of human rights abuses like these are not welcome in our country," he said in a statement.

U.S.-China relations have plunged to their worst level in decades as the world’s top two economies spar over issues ranging from the coronavirus outbreak, Beijing’s national security law for Hong Kong, trade and espionage. 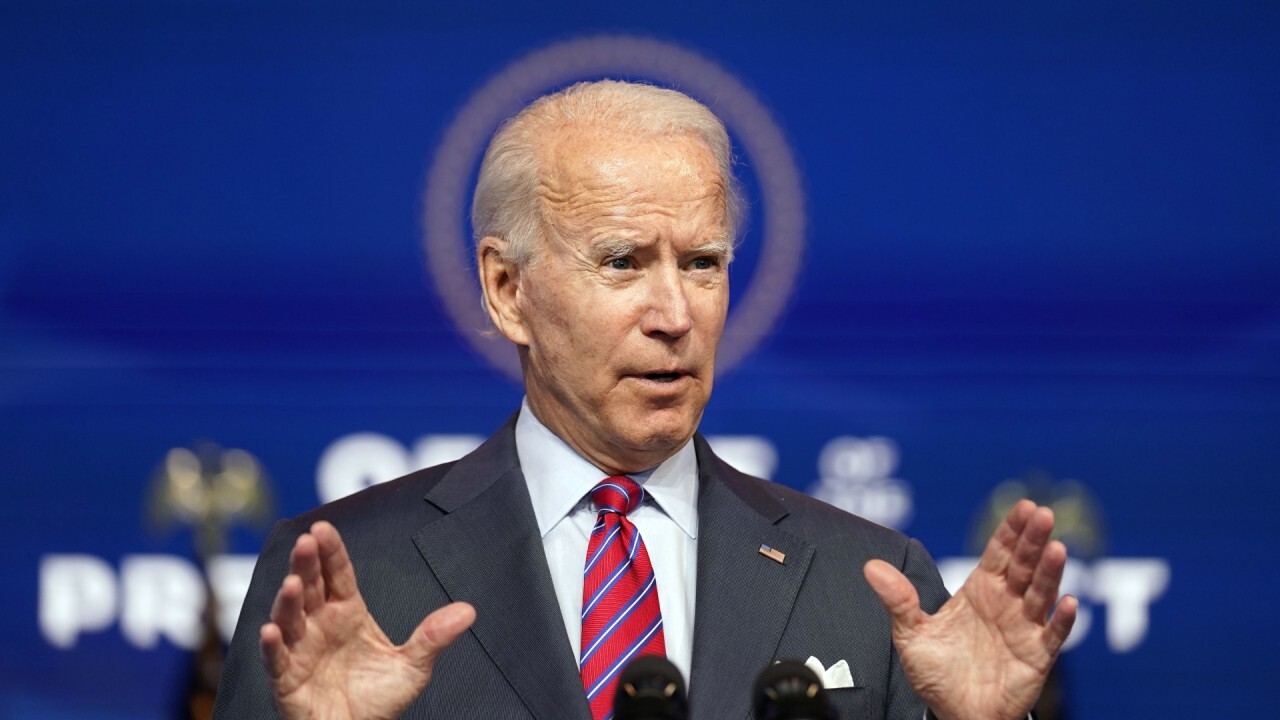 Also on Monday, U.S. Department of Homeland Security chief Chad Wolf said it was looking at further restrictions on China, which he called an ever-increasing threat to the United States.

Wolf noted a State Department action this month to reduce the validity of U.S. visas for members of China’s ruling Communist Party to one month. 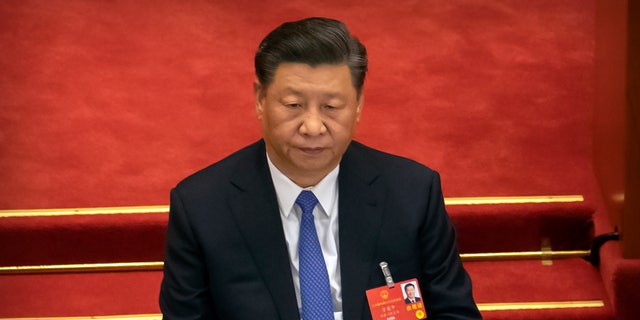 He said DHS was "continuing to develop and hoped to soon issue" a region-wide ban covering "key categories of products produced with forced labor" in China’s Xinjiang region.

Wolf did not elaborate, but he was apparently referring to a broad import ban on all cotton and tomato products from Xinjiang that the Trump administration considered this year before opting for narrower bans on products from specific entities.

U.S. apparel makers have criticized a broader ban as impossible to enforce. 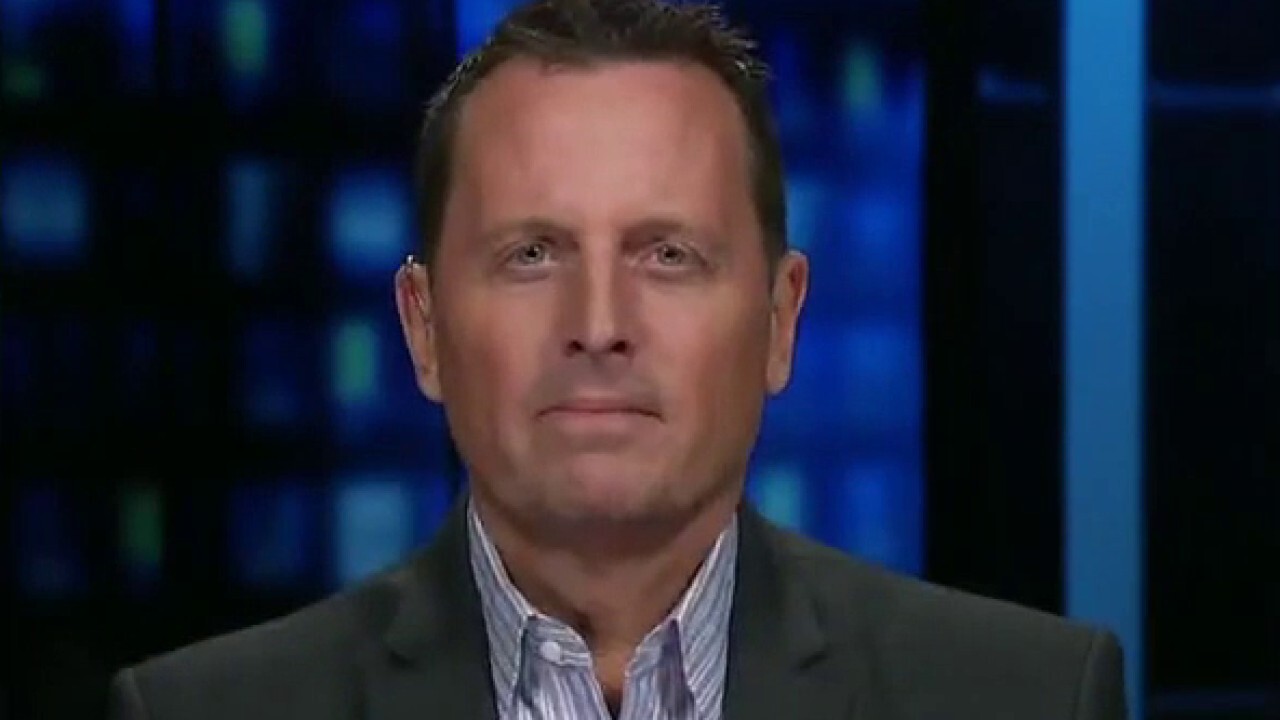 "We will take countermeasures in response. We will take measures against those who are responsible for harming our bilateral relations," foreign ministry spokesman Wang Wenbin told a daily news conference in Beijing on Tuesday.

Wolf said DHS would soon issue a business advisory cautioning against using data services and equipment from firms linked to China and said it was "reviewing entities such as the Chinese manufacturer TCL," the world’s third-largest manufacturer of TV sets.

Wolf said it had been discovered this year that the firm had "incorporated backdoors into all its TV sets, exposing users to cyber breaches and data exfiltration."

Wolf said DHS would soon release a "Strategic Action Plan to counter the People’s Republic of China" that would draw on Trump’s 2017 national security strategy and a 2020 document laying out a U.S. strategic approach to Beijing. He did not elaborate on this.