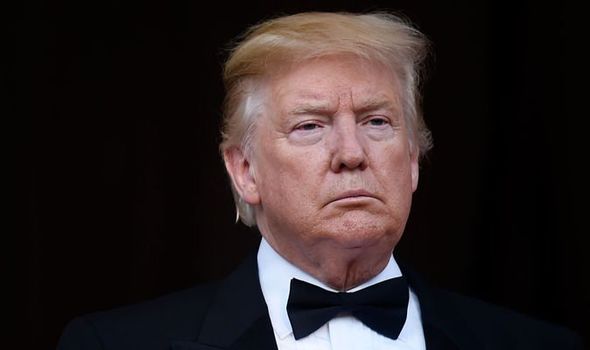 Jean-Pierre Raffarin fears US President Donald Trump could be less willing than his predecessors to come to Europe’s defence in times of conflict. Asked on the 75th anniversary of the D-Day landings whether he thought Mr Trump would have sent American troops to Europe to combat the Nazis, Mr Raffarin replied: “I don’t think so.” Mr Raffarin, who was Prime Minister of France between 2002 and 2005, added: “If we needed America today I’m not sure it would be there for us.” The symbolic “alliance” between the EU and the US born from World War 2 was “probably over”, he said. “There is a malaise. We get the impression that the current state of affairs is turning its back on history. Those who were once our allies, who fought for freedom alongside us, are now sometimes our competitors and our adversaries.”

He said: “The United States resent Europe. They don’t support the euro. They support Brexit.

Donald Trump just recently urged Britain to ‘get rid of the shackles’ of the EU… America is a historic ally, but not necessarily an ally of the future.”

Asked to comment on Mr Raffarin’s claims later on Thursday, former foreign minister Hubert Védrine said that the ex-premier was right to cast doubt on the viability of the US-EU alliance.

He told Europe 1 radio: “Mr Raffarin is right to ask that question: do the Americans still need and want such an alliance?” 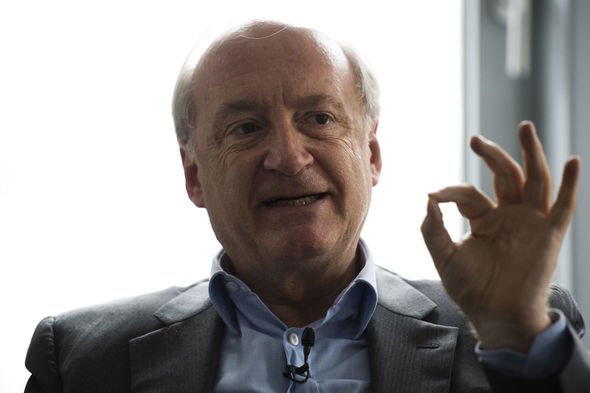 The problem, Mr Védrine continued, is that Europe “is still not capable of defending itself alone”.

He added: “Today, Europeans can carry out useful [military] operations, but 70 per cent of Nato’s budget is covered by the United States.”

But he brushed off fears Mr Trump will one day make good on his threat to pull the US out of Nato, saying: “Donald Trump is brutal and selfish but he is not an isolationist. He won’t denounce the treaty.”

In the past, Mr Trump has questioned Nato’s value to Washington and slammed the alliance as “obsolete”.

As the alliance’s de facto leader, he has made defence spending a priority and threatened to pull out if his allies did not raise their spending to two per cent of economic output. 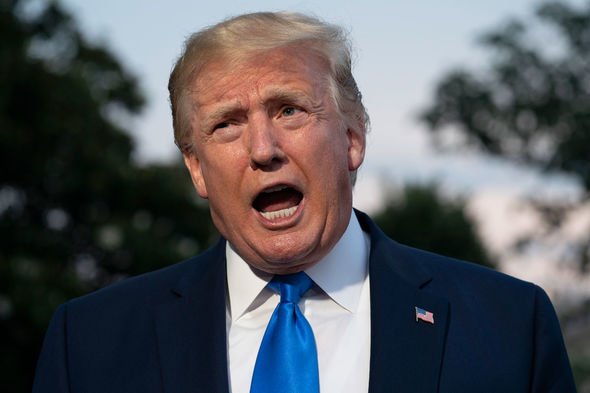 Between 2016 and 2020, NATO Europe, including Turkey and Canada, are expected to increase defence spending by a cumulative $100 billion (£88.6 billion).

America’s turn inwards under the Trump administration has prompted EU leaders, namely France’s Emmanuel Macron, to call for the creation of a “real European army” to reduce dependence on Washington.

On Thursday, however, Mr Trump and Mr Macron put on a united front as they marked the anniversary of the 1944 allied invasion that helped bring World War Two to an end.

After meeting American D-Day veterans in Normandy with Mr Trump, Mr Macron said: “We know what we owe to you, our veterans: our freedom. On behalf of my country, I want to say ‘thank you’.

“These men moved through the fires of hell. They came here and saved freedom, and then they went home and showed us all what freedom is about.”