UNION boss Len McCluskey has warned that Jeremy Corbyn's suspension from Labour will cause a split in the party.

Unite leader Mr McCluskey warned Labour leader Sir Keir Starmer that the decision would cause the party to lose the next election. 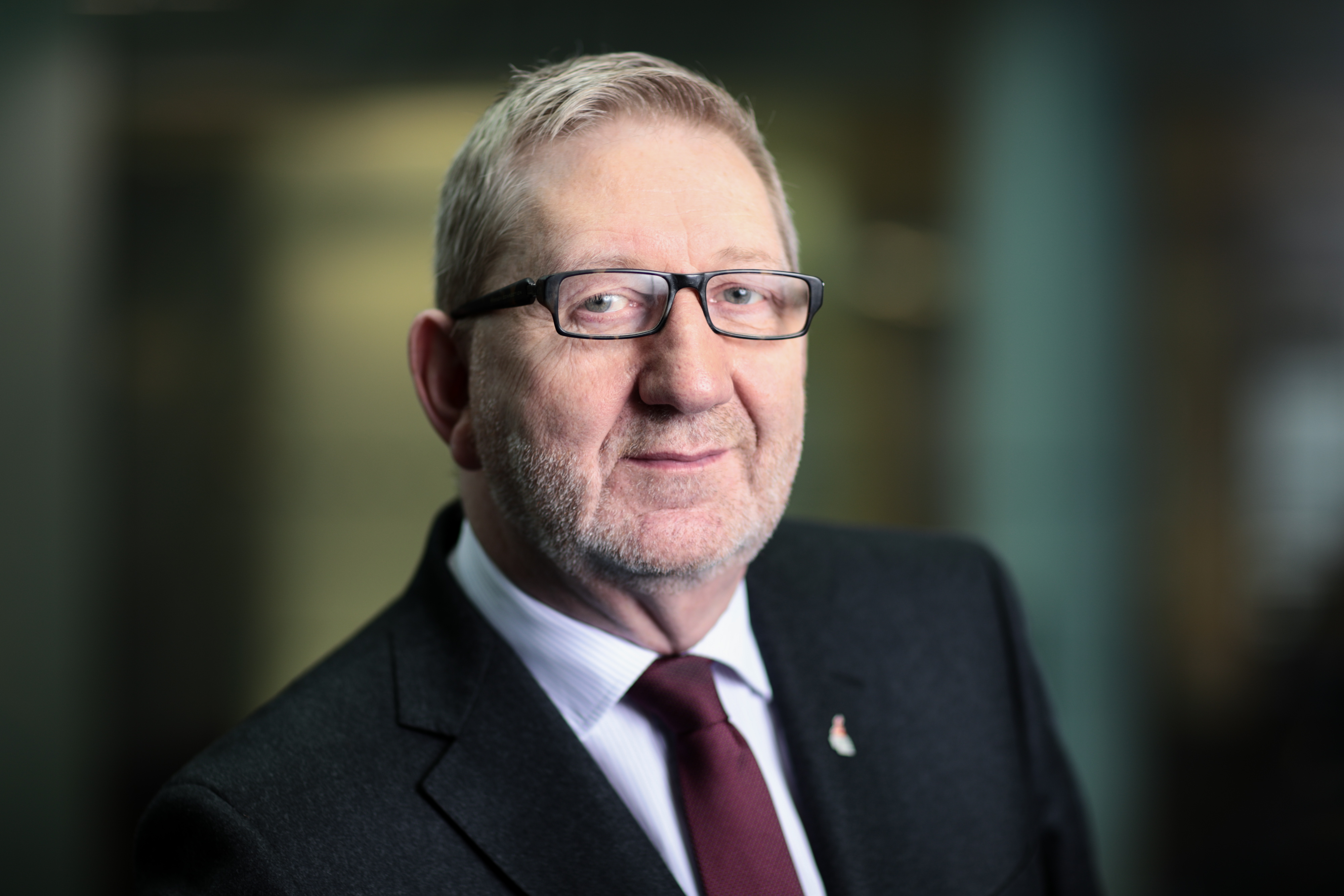 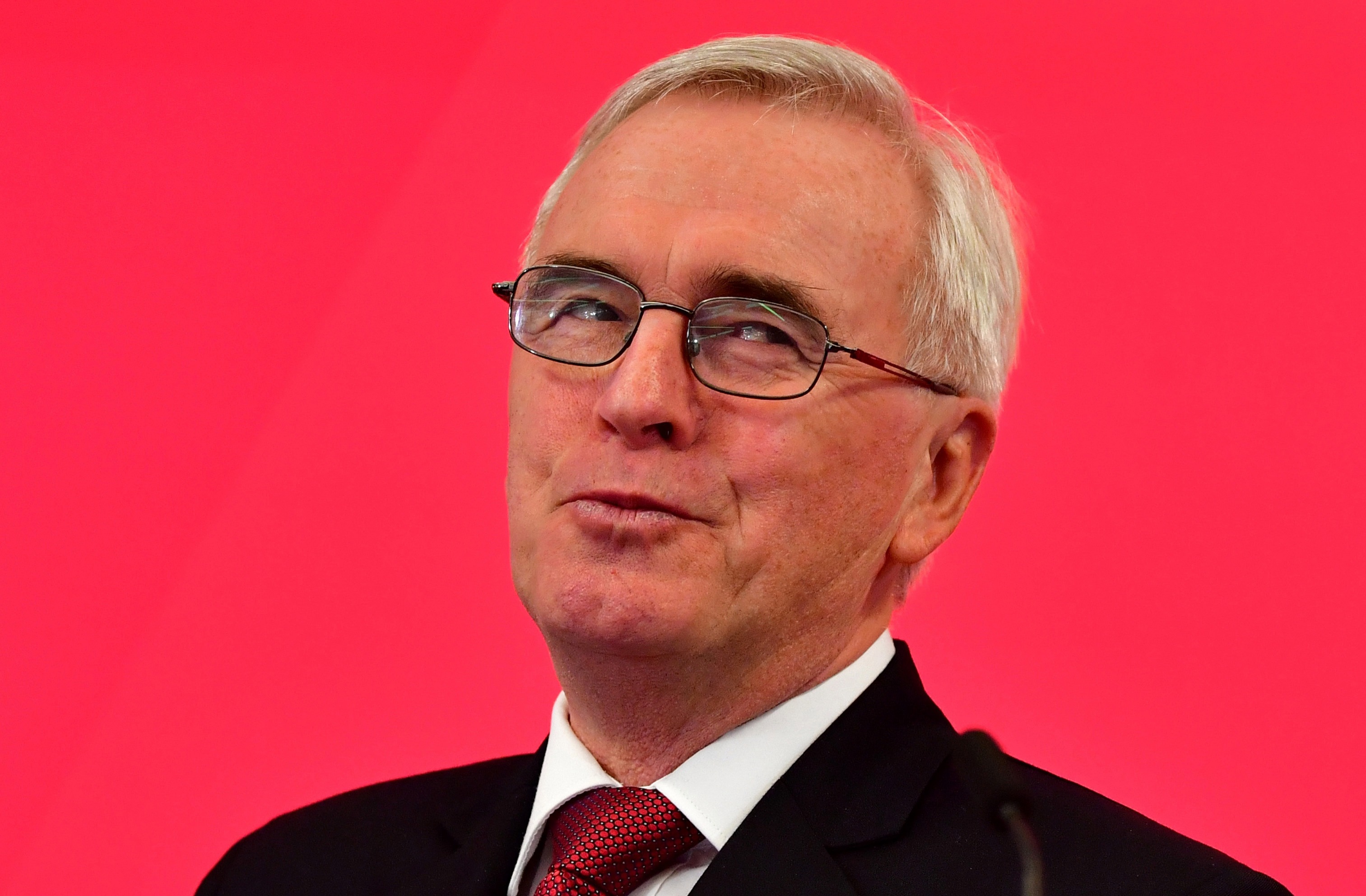 Yesterday, under-fire Mr Corbyn refused to apologise after the Equality and Human Rights Commission found the party under the hard left-former leader allowed vile harassment and abuse of Jewish members to thrive.

He was then suspended from the party by Sir Keir Starmer.

Mr McCluskey told the Daily Mail: "This was a day for our party to move forward as one to defeat the evil of anti-Semitism. However, the decision to suspend Jeremy Corbyn has threatened that opportunity.

"The suspension appears to fly in the face of one of the important recommendations made by the Equality and Human Rights Commission – and which Keir himself said he would implement in full and immediately – which is to remove the leader’s office from party investigations.

"But it is also an act of grave injustice which, if not reversed, will create chaos within the party and in doing so compromise Labour’s chances of a general election victory. A split party will be doomed to defeat."

Mr McDonnell tweeted: "On the day we should all be moving forward & taking all steps to fight anti-Semitism, the suspension of Jeremy Corbyn is profoundly wrong. In interests of party unity let’s find a way of undoing and resolving this."

"I urge all party members to stay calm as that is the best way to support Jeremy and each other."

Ms Abbott tweeted: "Divided parties don't win elections. I oppose the decision to suspend Jeremy Corbyn from the Labour Party and will work for his reinstatement.

"For us the fight against antisemitism and all forms of racism is central to the struggle for better world."

In a statement earlier, Mr Corbyn claimed: "The scale of the problem was also dramatically overstated for political reasons by our opponents inside and outside the party, as well as by much of the media."

The Labour boss had said he "did not accept all of the report's findings" and, in a video clip, failed to accept he should leave the party.

Just hours later the ex-boss who led the party for more than four years was suspended by Labour.

In a press conference this morning new leader Sir Keir Starmer said anyone who claimed anti-Semitism was "exaggerated" was a "part of the problem" and had no place in the party.

He later said he had "made it clear we wouldn't tolerate the denial of anti-Semitism through the suggestion that it's exaggerated or factional".

"I was disappointed with Jeremy Corbyn's response and that's why appropriate action has been taken, which I fully support."

But Mr Corbyn doubled down in pooled clips, saying: "No, I’m not part of the problem.

"What I said today was the numbers of cases in the public perception had become overstated."

He vowed to "strongly contest" his "political" suspension today, setting the party up for a full-blown civil war.

The leftie boss, who in December led Labour to its worst Election defeat in years, said he was "disappointed" and asked the party to "think again".

Mr Corbyn claimed: "All I pointed out was, there was a public perception that there were a third of Labour members under suspicion of antisemitism. 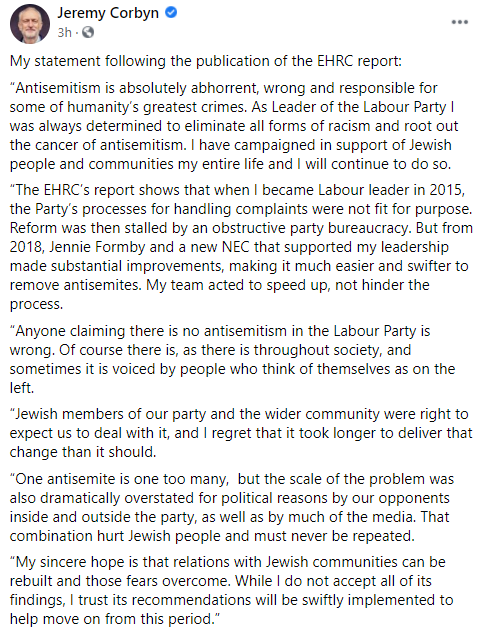