THE UK's most notorious paedophile is set to die in jail after his tenth bid for freedom was rejected.

Convicted child molester and serial killer Sidney Cooke, who was sentenced to life behind bars, was today told he posed too great of a risk to the public for release. 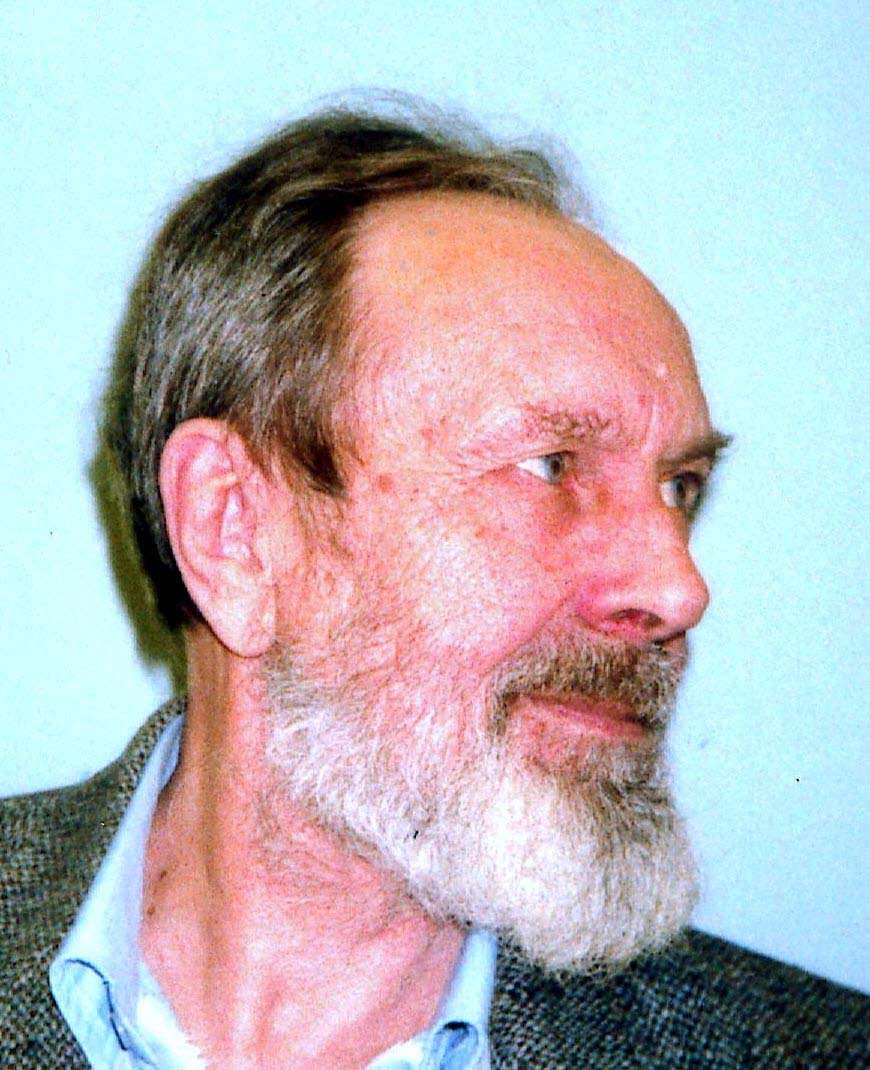 The 94-year-old was part of a horrifying paedo ring known as the Dirty Dozen which traded in the abuse of young boys who became their "meat" in the 1980s.

Ringleader Cooke was convicted of manslaughter in for his involvement in the sex killing of schoolboy Jason Swift in 1989.

The 14-year-old vanished from his east London home and it was later revealed gang members had paid £5 to gang rape the teen.

His naked body was then found buried in a farm in Essex in November 1985.

Cooke, nicknamed Hissing Sid, was sentenced to 19 years but was released in 1998, sparking national outcry.

However, just one year later he was rearrested for abusing two boys on 10 occasions in the 1970s and thrown back in jail – where he has remained behind bars ever since.

Today's release rejection marked his tenth unsuccessful attempt at freedom – and it means he has spent an additional 17 years over his minimum tariff.

Cooke has long been suspected of being among those who murdered seven-year-old Mark Tildesley in Berkshire in 1984.

The youngster disappeared at a funfair and it was claimed Cooke had lured him away with the promise of a 50p bag of sweets.

But Cooke was never prosecuted for Mark's murder as he was already in prison.

The Dirty Dozen are believed to have been behind the deaths of at least nine boys, including Barry Lewis, six, who was snatched, sexually abused and then killed in 1985.

"Parole Board decisions are solely focused on what risk a prisoner could represent to the public if released and whether that risk is manageable in the community.

"A panel will carefully examine a huge range of evidence, including details of the original crime, and any evidence of behaviour change, as well as explore the harm done and impact the crime has had on the victims.

"Members read and digest hundreds of pages of evidence and reports in the lead up to an oral hearing.

"Evidence from witnesses including probation officers, psychiatrists and psychologists, officials supervising the offender in prison as well as victim personal statements are then given at the hearing.

"The prisoner and witnesses are then questioned at length during the hearing which often lasts a full day or more.

"Parole reviews are undertaken thoroughly and with extreme care. Protecting the public is our number one priority.

"Under current legislation he will be eligible for a further review in due course.

"The date of the next review will be set by the Ministry of Justice." 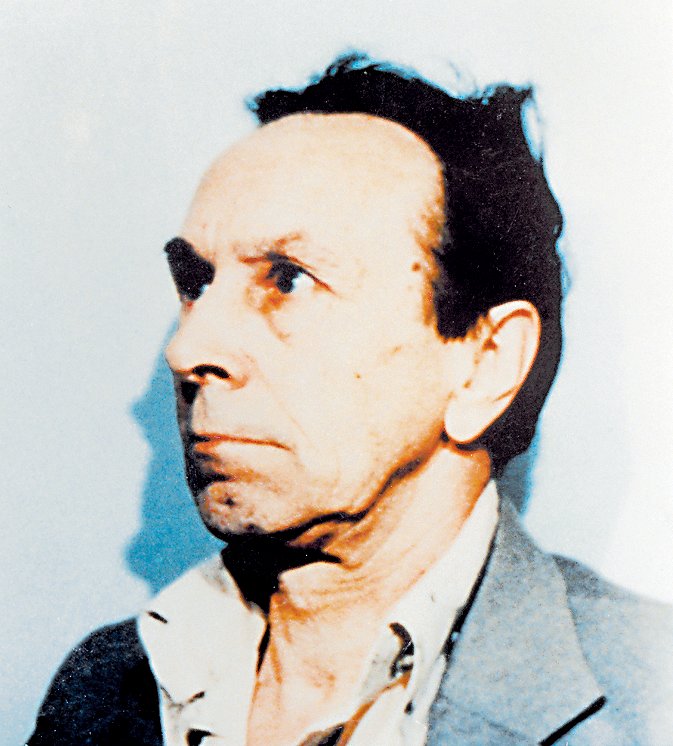