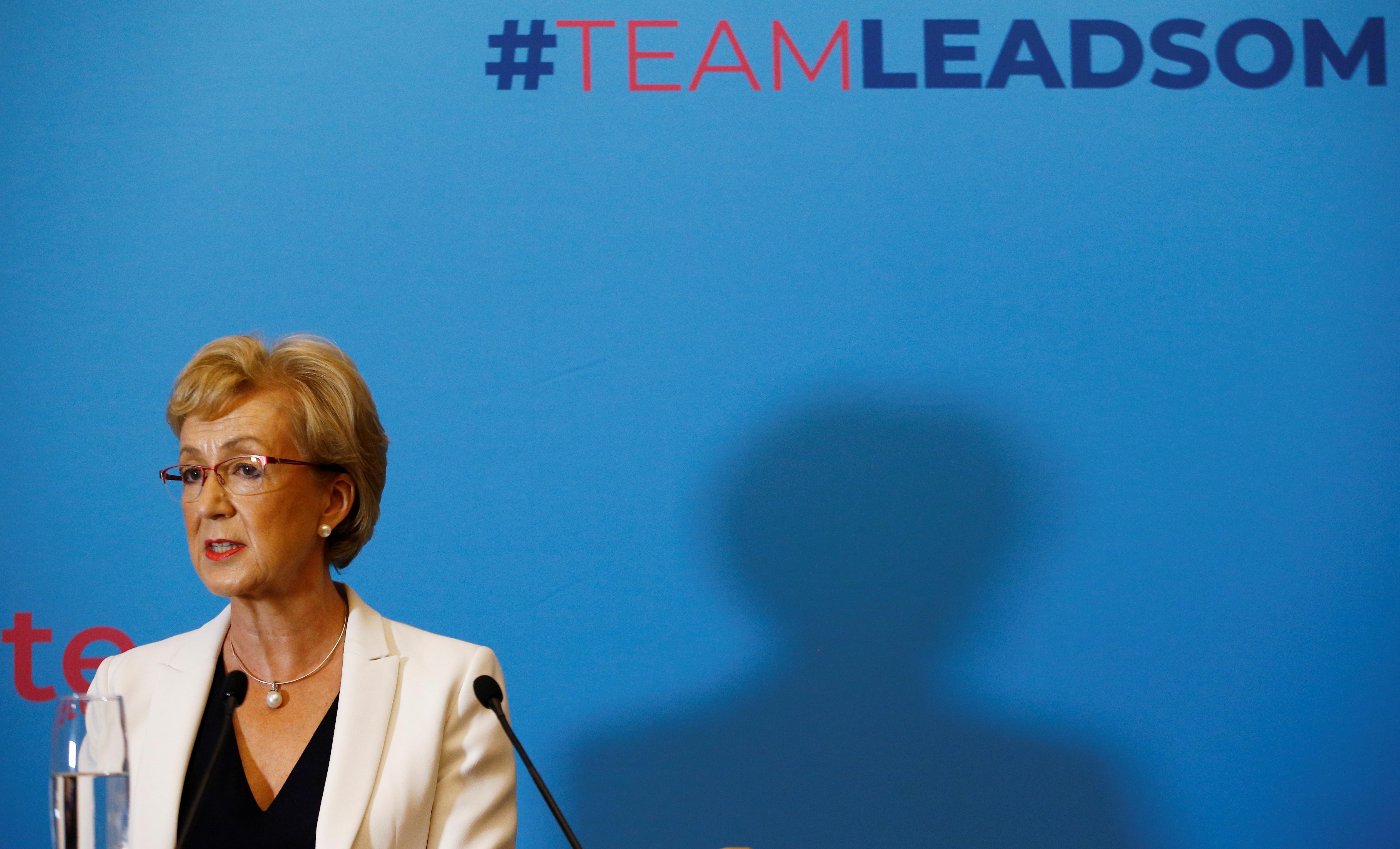 (Reuters) – The UK’s Andrea Leadsom, who was defeated in the first round of a leadership contest, is now considering supporting interior minister Sajid Javid in the leadership race to succeed Prime Minister Theresa May, The Times reported.

Leadsom would back a candidate who would put Brexit at the “front and centre” of their plans for government, suggesting that Javid would be a serious contender for her support, The Times reported citing campaign sources.

The former House of Commons leader is expected to make a decision on whom to support over the weekend, The Times added.