Pubs and beaches were rammed today on the second hottest day of year so far and hottest June 13 for 180 years.

🔵 Read our UK weather live blog for the latest forecasts 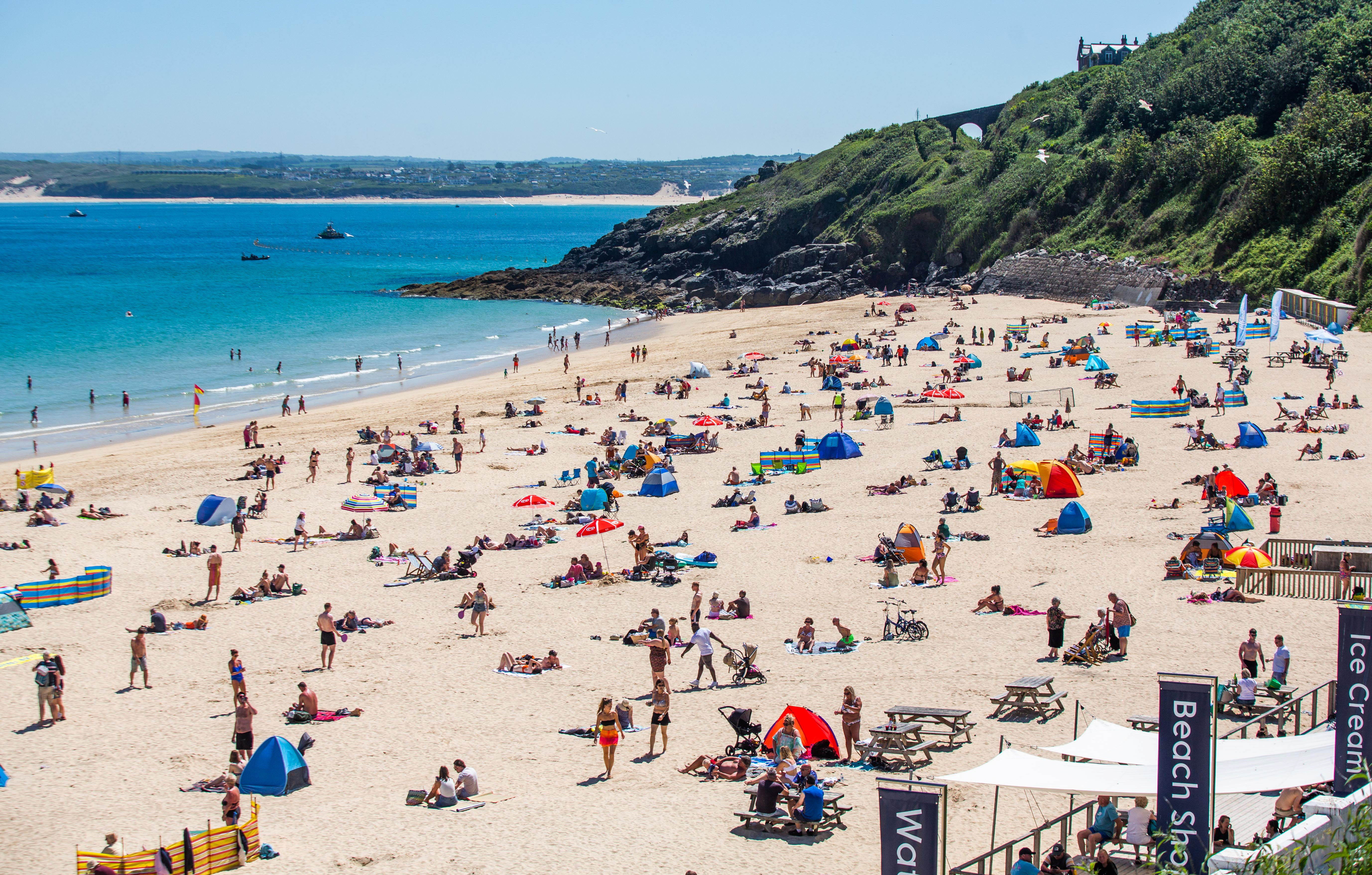 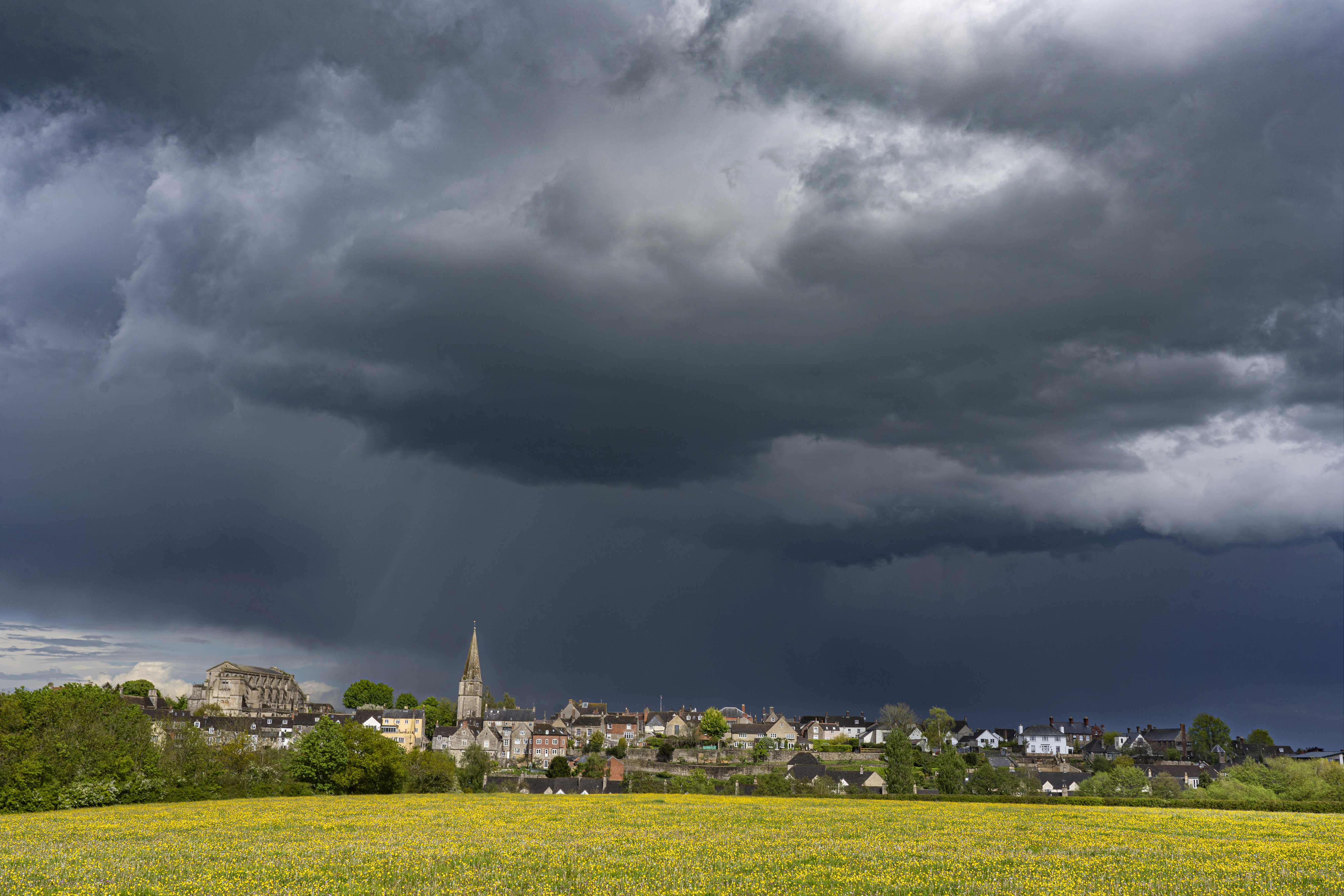 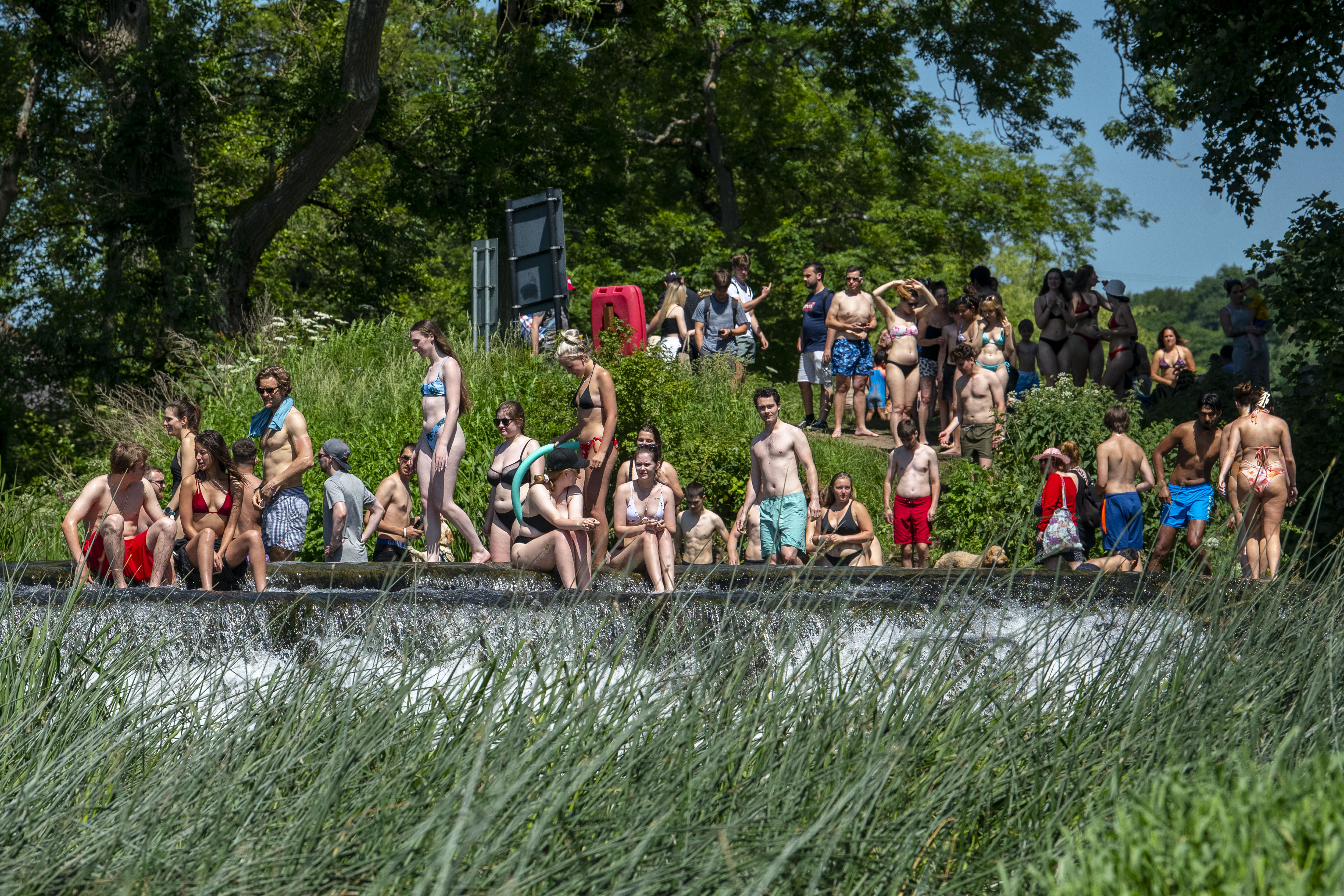 But the glorious weather won't last for long as thunderstorms and "torrential rain" are forecast for Wednesday.

Monday will enjoy sizzling conditions with temperatures of29C expected in the South East.

But much of the North and Scotland will see temperatures beginning to cool with as low as 13C in the Western Isles, Met Office meteorologist Annie Shuttleworth says.

By Tuesday, conditions will start to cool with 26C in the South East and strong winds at night.

But big downpours hit from Wednesday and 40mph gales in coastal areas and high ground as temperatures fall to 21C.

In some isolated spots in the South East, 50mm of rain is forecast in two to three hours, with 30mm falling in a hour in most areas.

A thunderstorm warning from 6pm to 6am on Wednesday is in place for an a large part of the South East as well as some of the South West and Wales.

Further north and Scotland, cooler but dryer conditions are expected.

"The end of next week looks cooler with low pressure near the north of the UK."

Met Office meteorologist Martin Bowles told the Sun Online: "It's nine degrees above average for June 13, so it is hot. 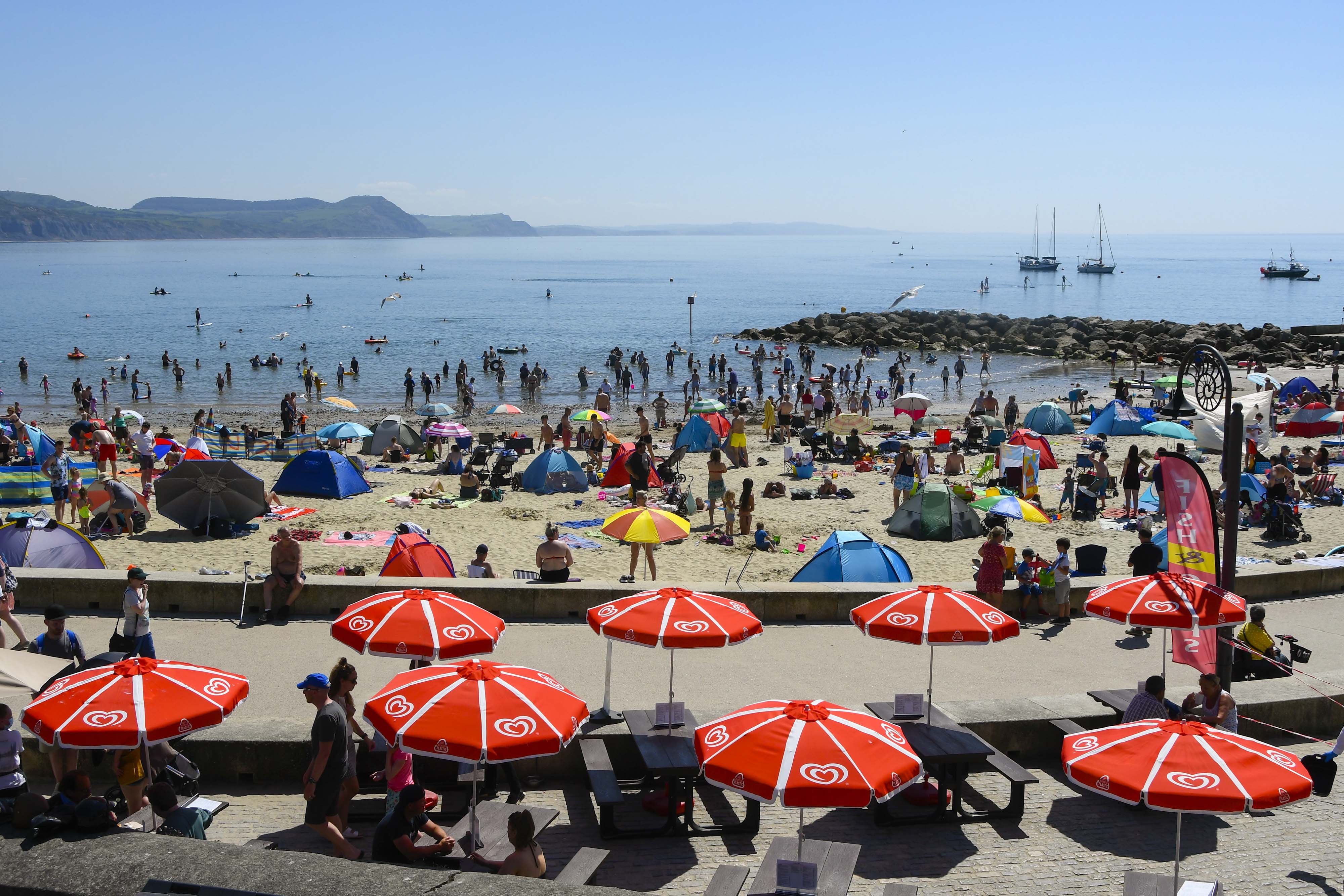 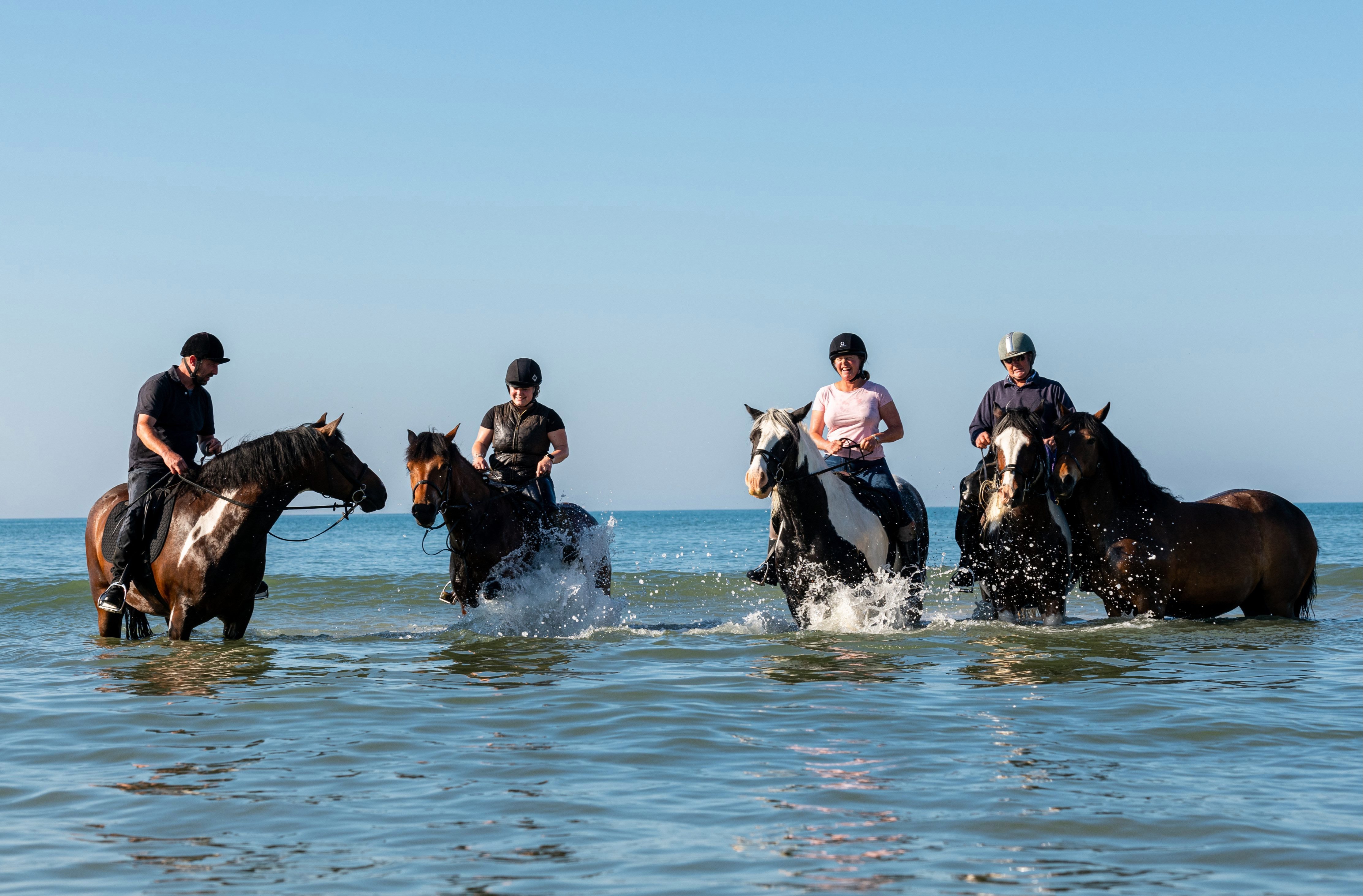 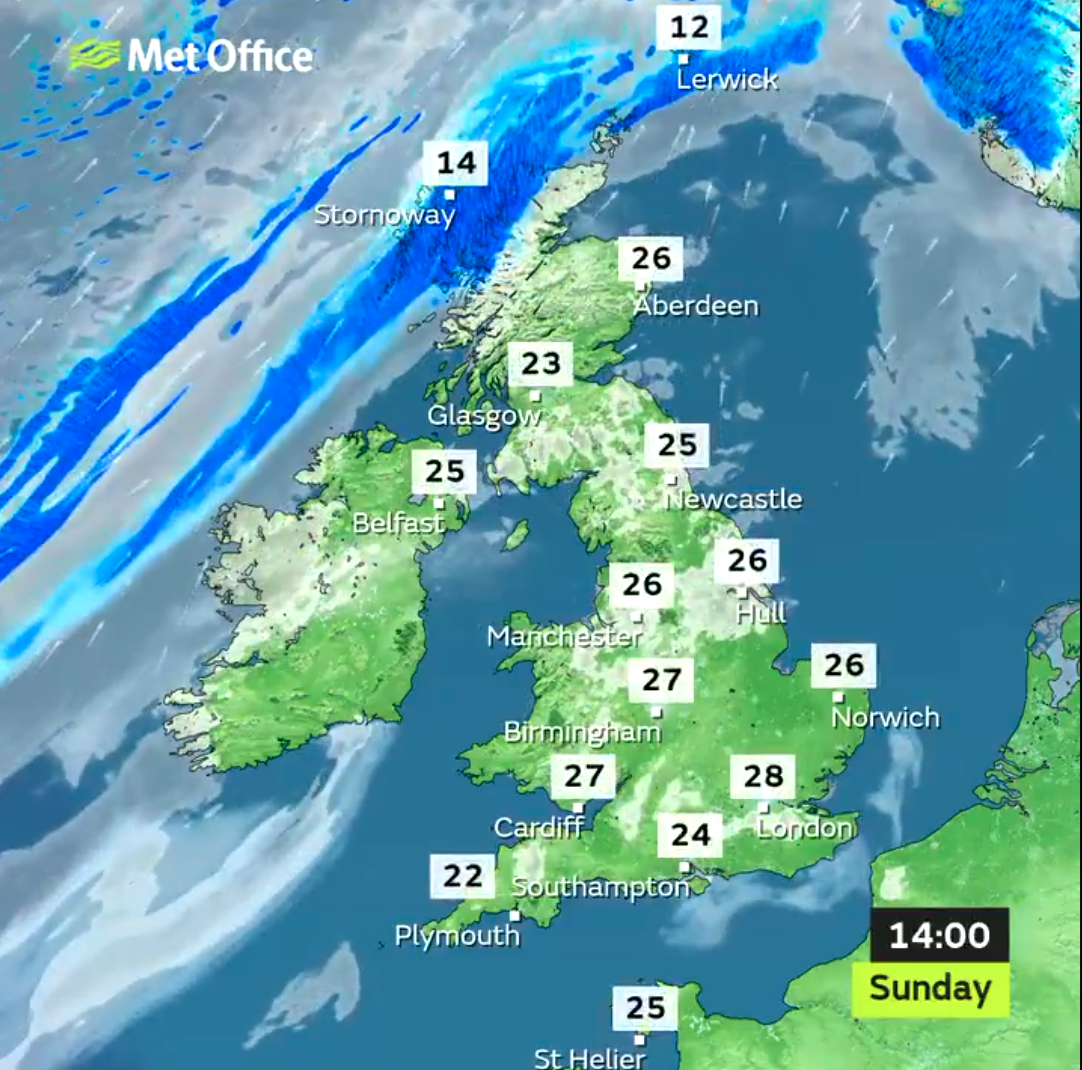 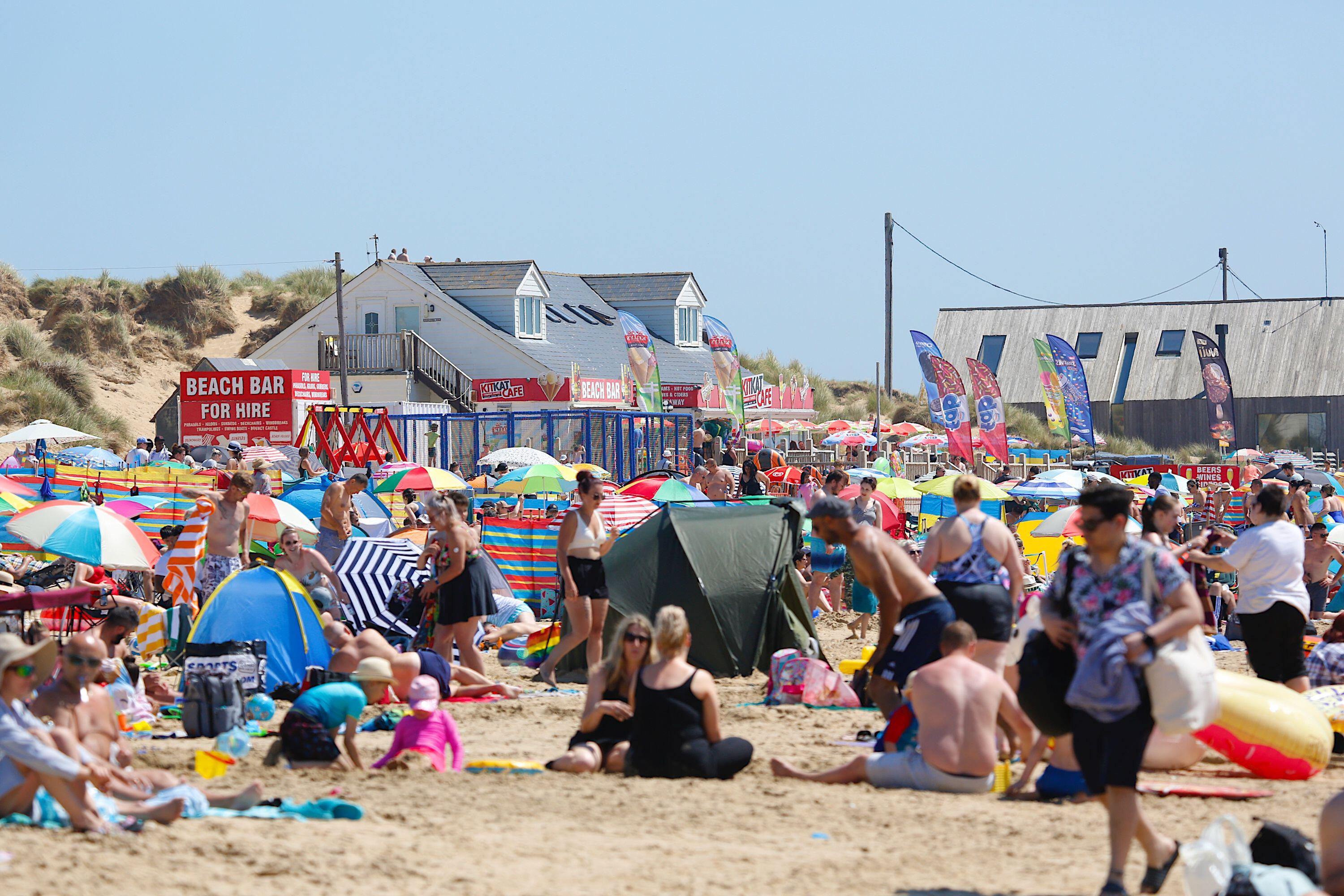 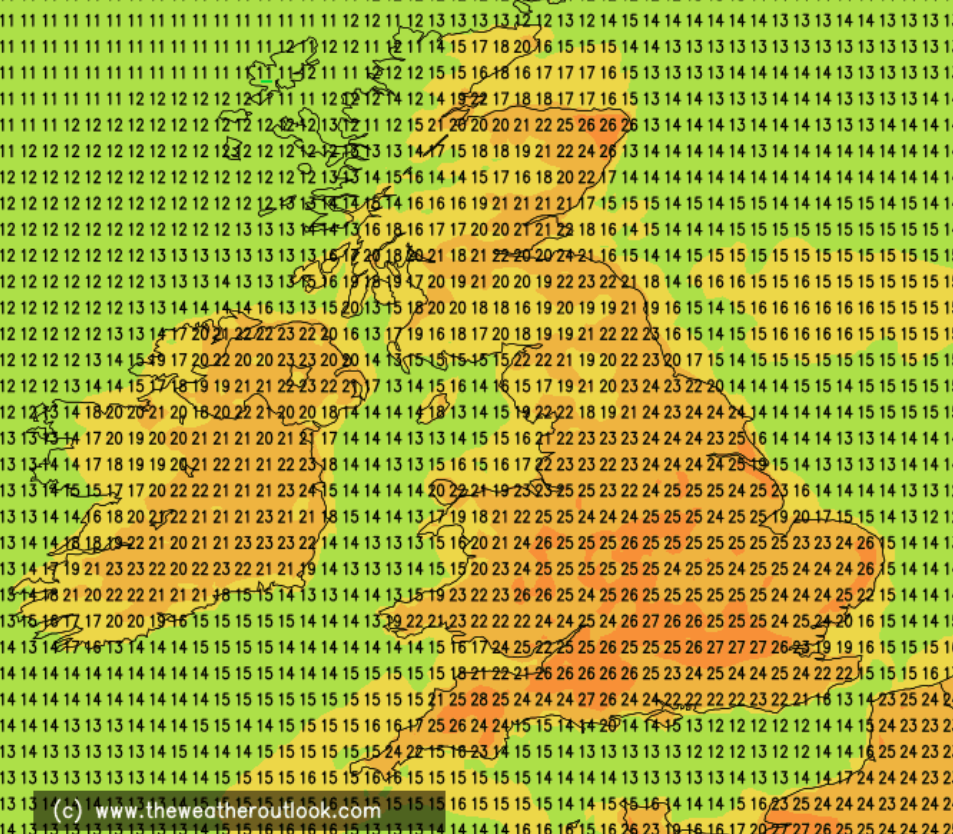 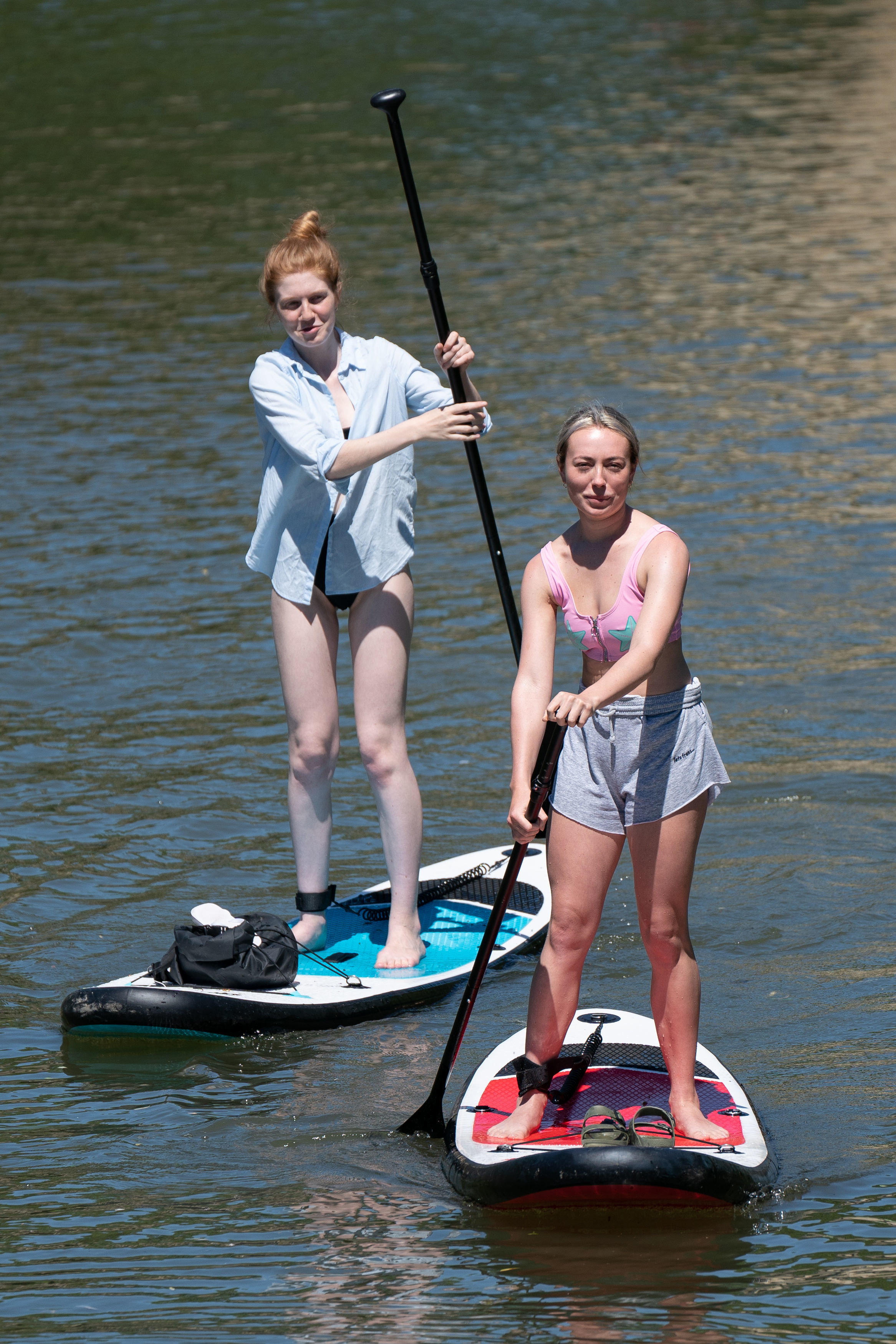 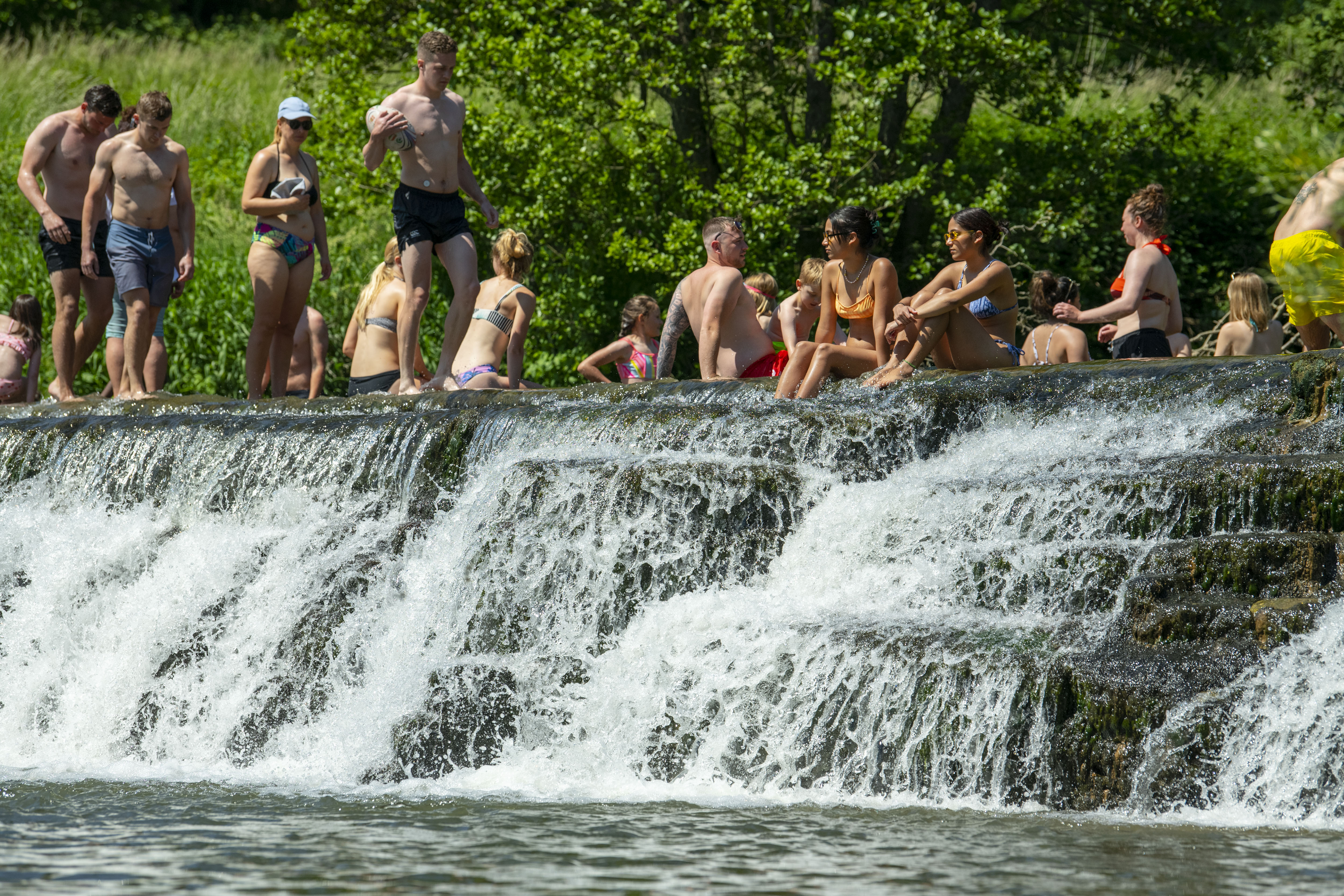 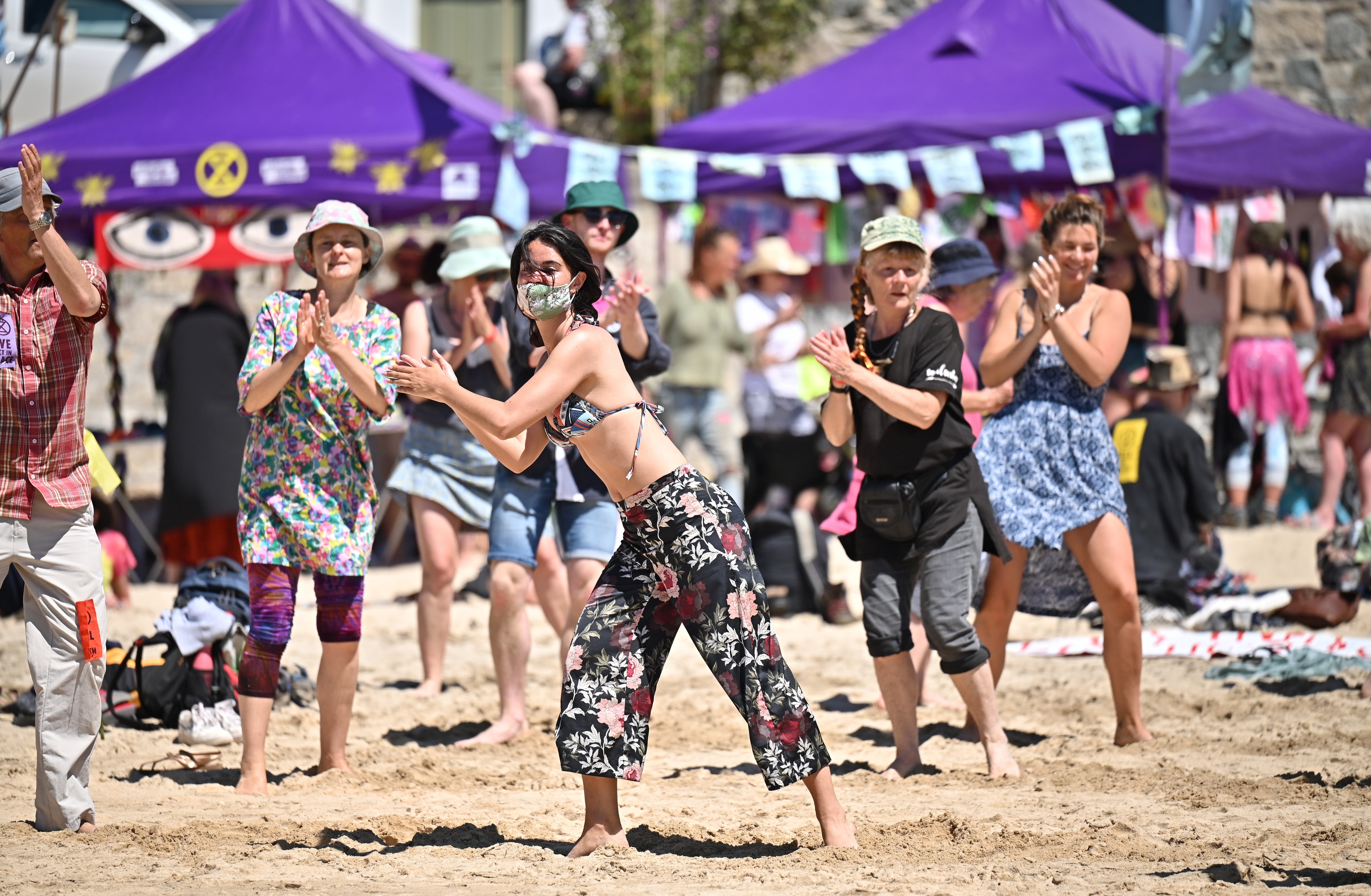 The hottest temperature recorded so far this year was 28.3C (82.94F) in Northolt, north-west London, on June 2.

But the Met Office said it was unlikely that temperatures will go above 30C.

"The top temperatures are going to be towards the London area, but the heat is going to be widespread, it's not just confined to the South East."

While most of the country will have a hot day, the north west of Scotland will have temperatures in the high teens and it will be cloudier with some outbreaks of rain.

Yellow alerts are in place on June 16, 17 and 18, with the Met Office saying: "Homes and businesses could be flooded quickly, with damage to some buildings from floodwater, lightning strikes, hail and strong winds. 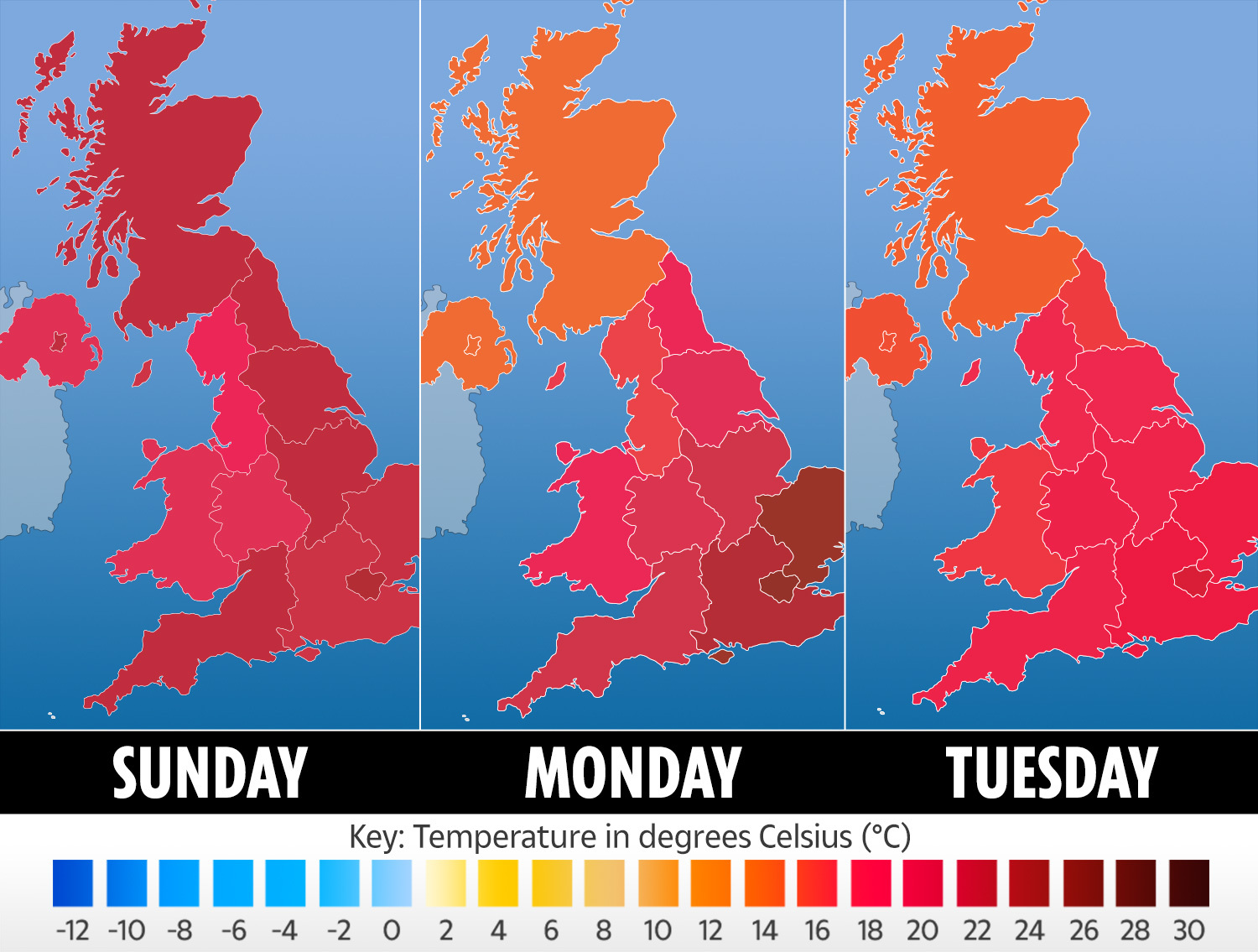 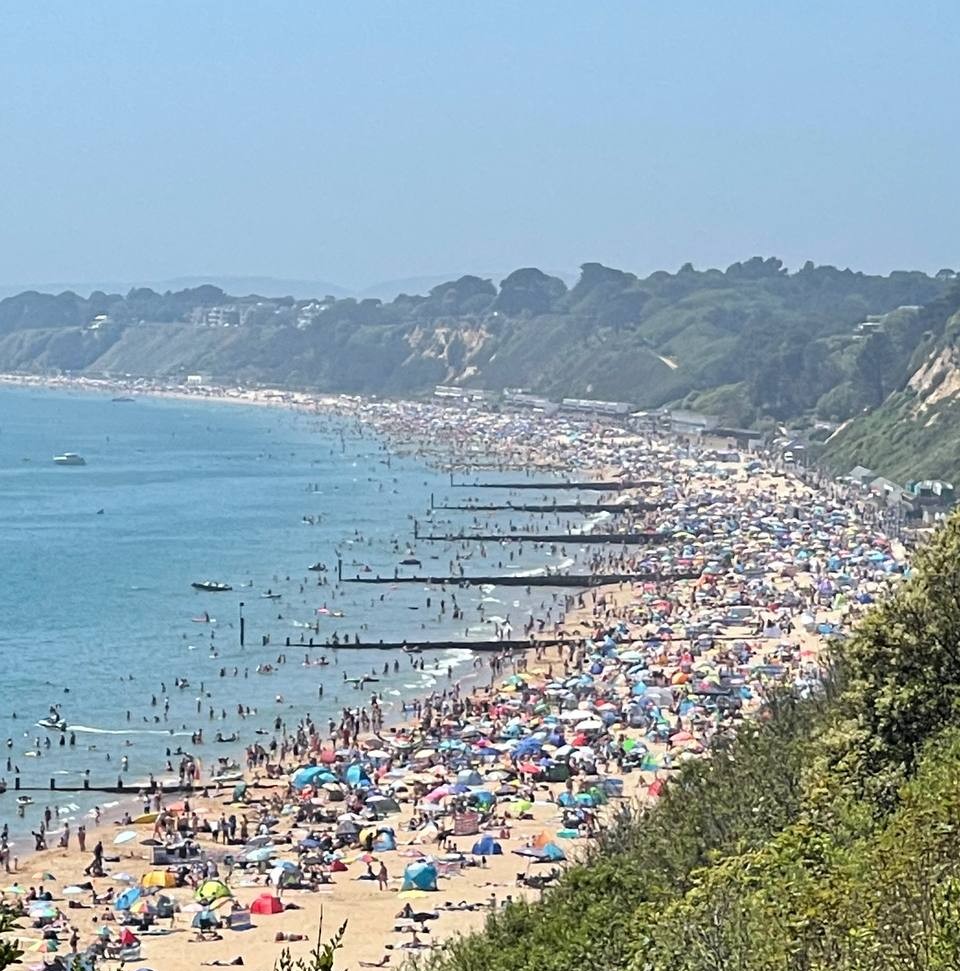 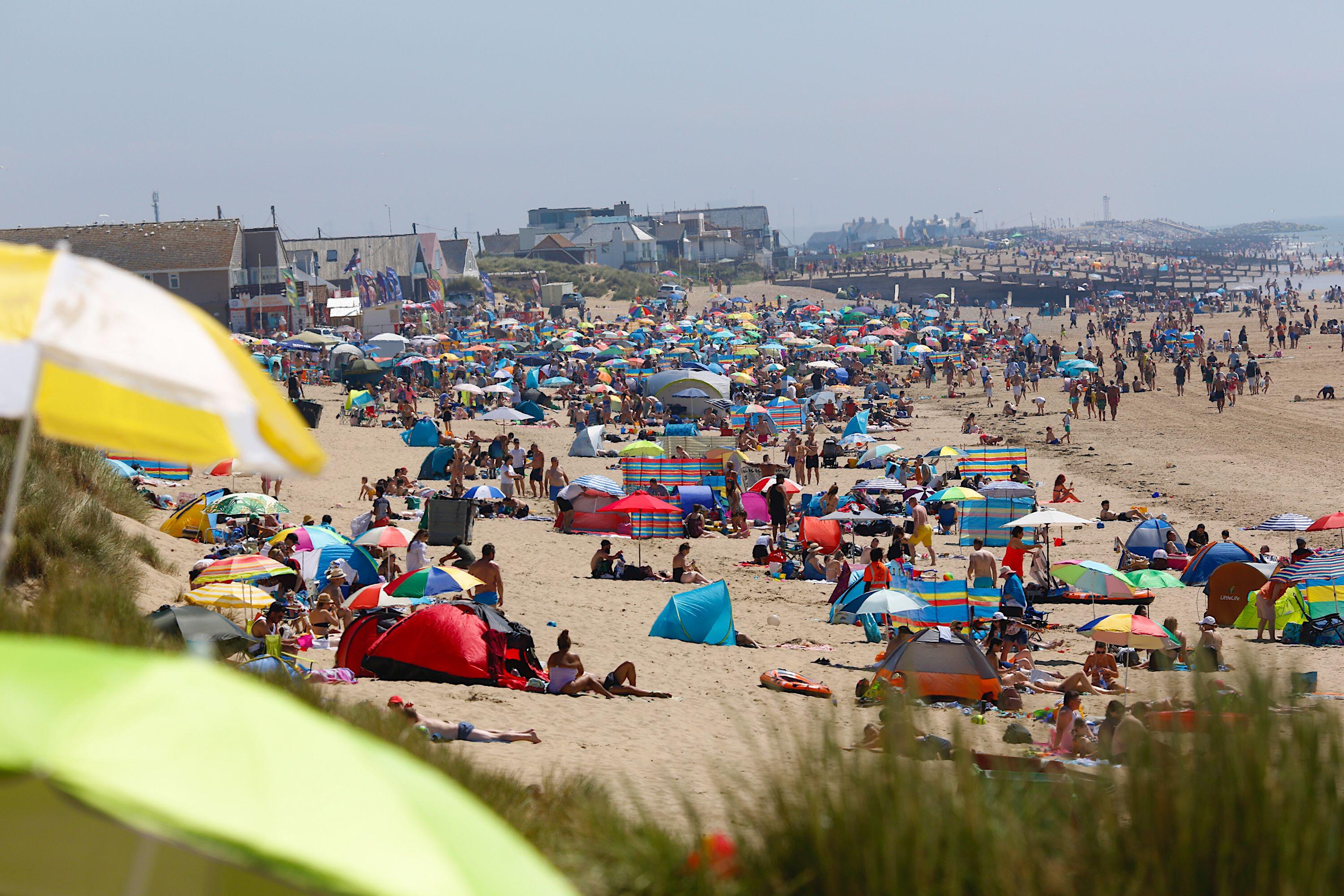 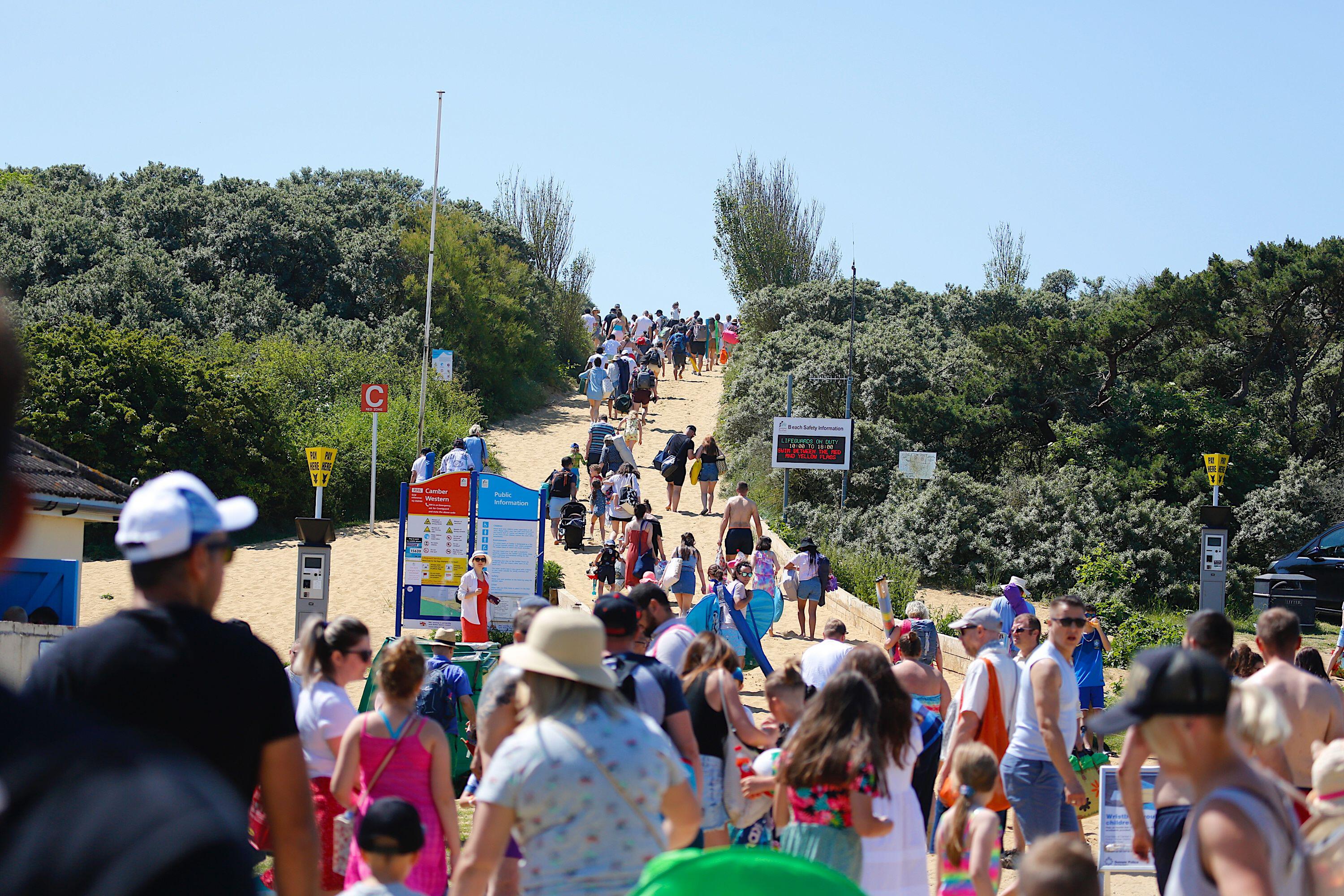 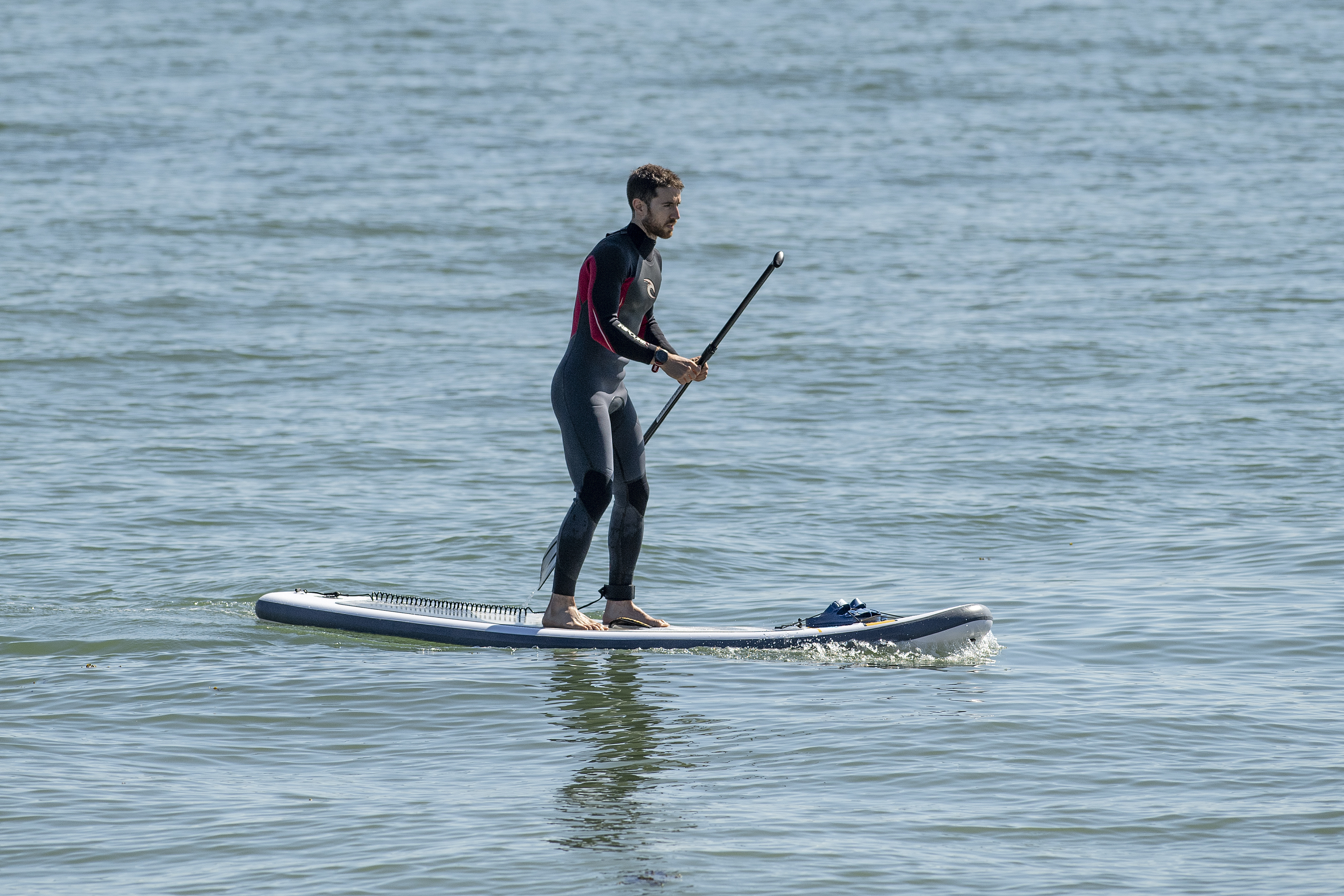 "Some communities become cut off by flooded roads [and] there is a slight chance that power cuts could occur and other services to some homes and businesses could be lost."

"Rainfall totals of around 30mm could fall in an hour, with some locations potentially receiving around 50mm in two-to-three hours, although these will be fairly isolated," says the Met Office. 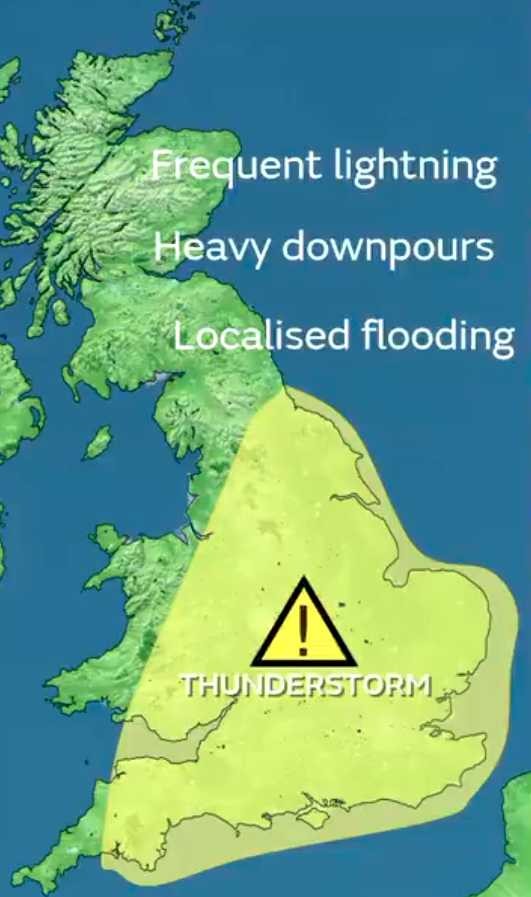 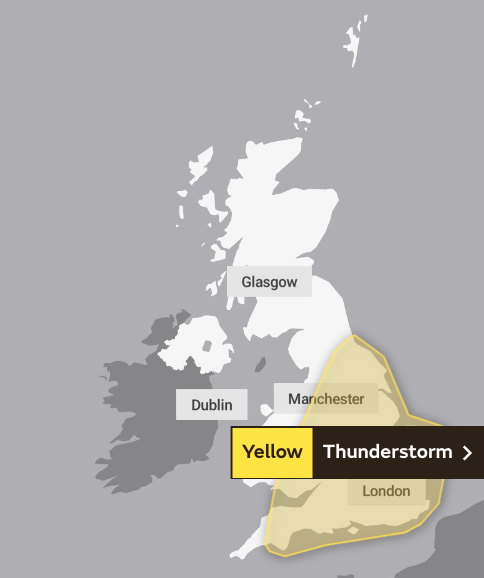