A MINI heatwave is set to hit this week with highs of 26C across the UK.

A hot air plume is set to blast in from the tropical Azores bringing two-days of glorious weather. 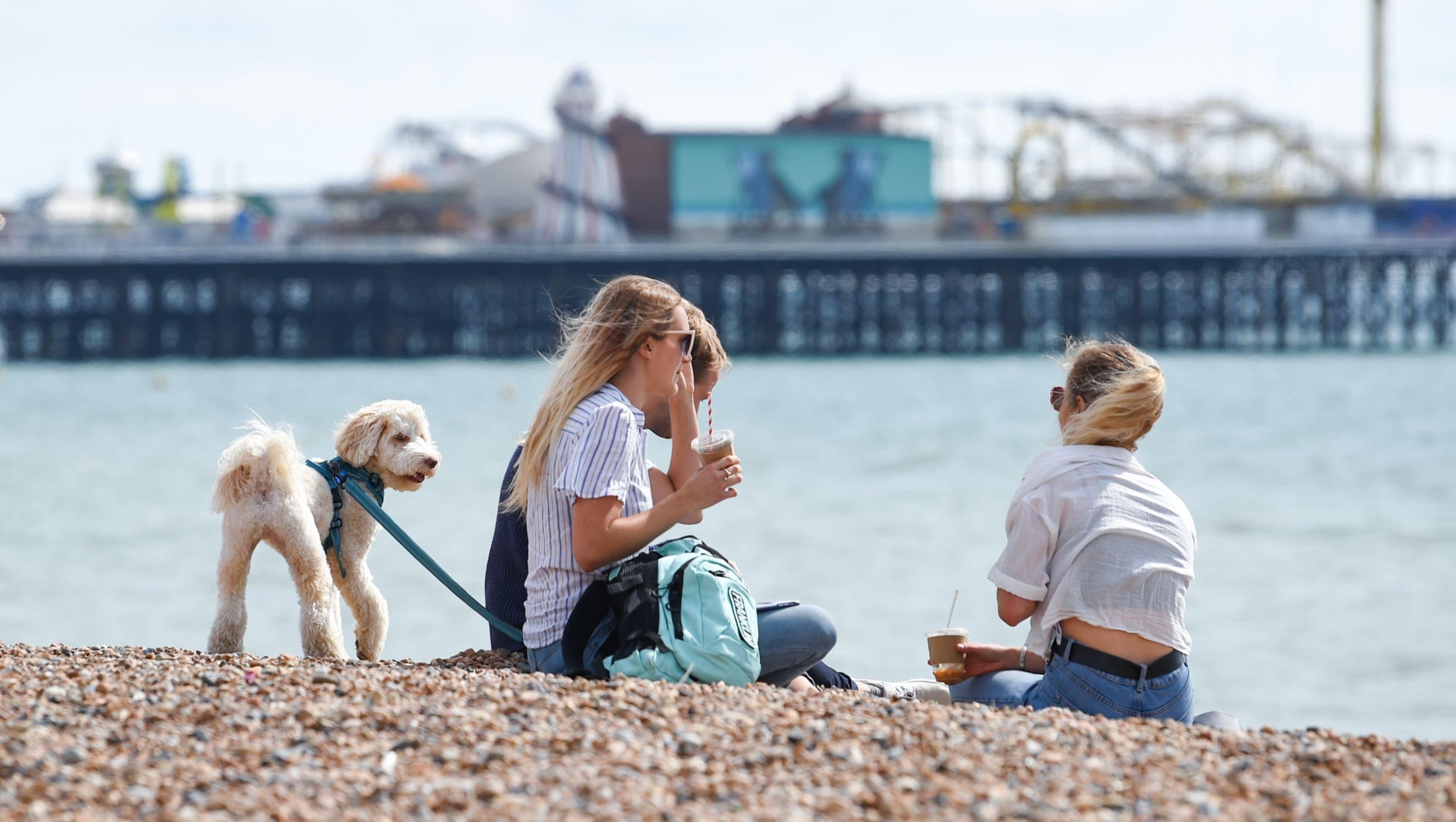 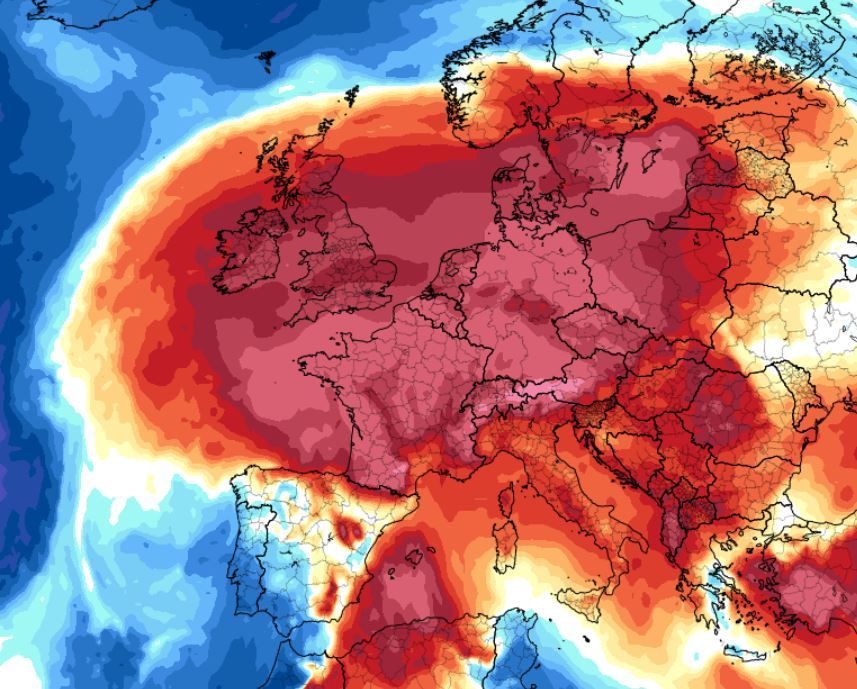 The mercury is set to reach into the mid-20Cs as high pressure stretching across the Atlantic from the Azores Islands, off the coast of Portugal, brings clear skies and sunshine.

The sunny weather is expected to hit today, as Met Office graphs show a 600-mile "subtropical swell" of warmer air making its way to Britain.

Met Office forecaster Marco Petagna said: “A mainly settled spell is expected from Wednesday in the South, with fine and dry weather.

“There will be notable changes to temperatures after mid-teens highs, with Azores high pressure meaning the mercury could touch the mid-20s.”

Tonight will be dry with clear spells for most.

Gentle winds and clear skies will cause temperatures to dip unusually low for the time of year.

Tomorrow will start chilly which will turn to dry and sunny spells across England and Wales. 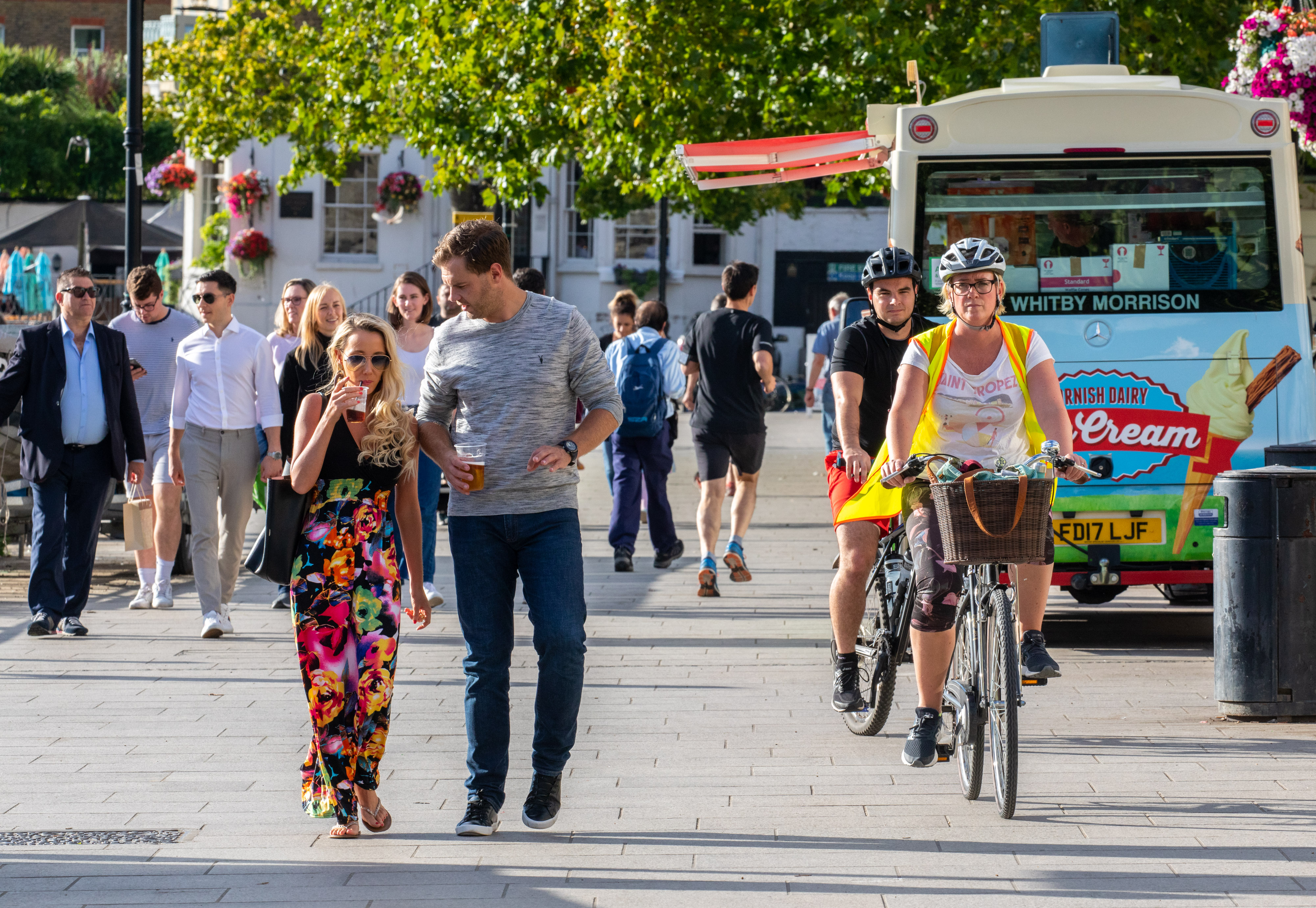 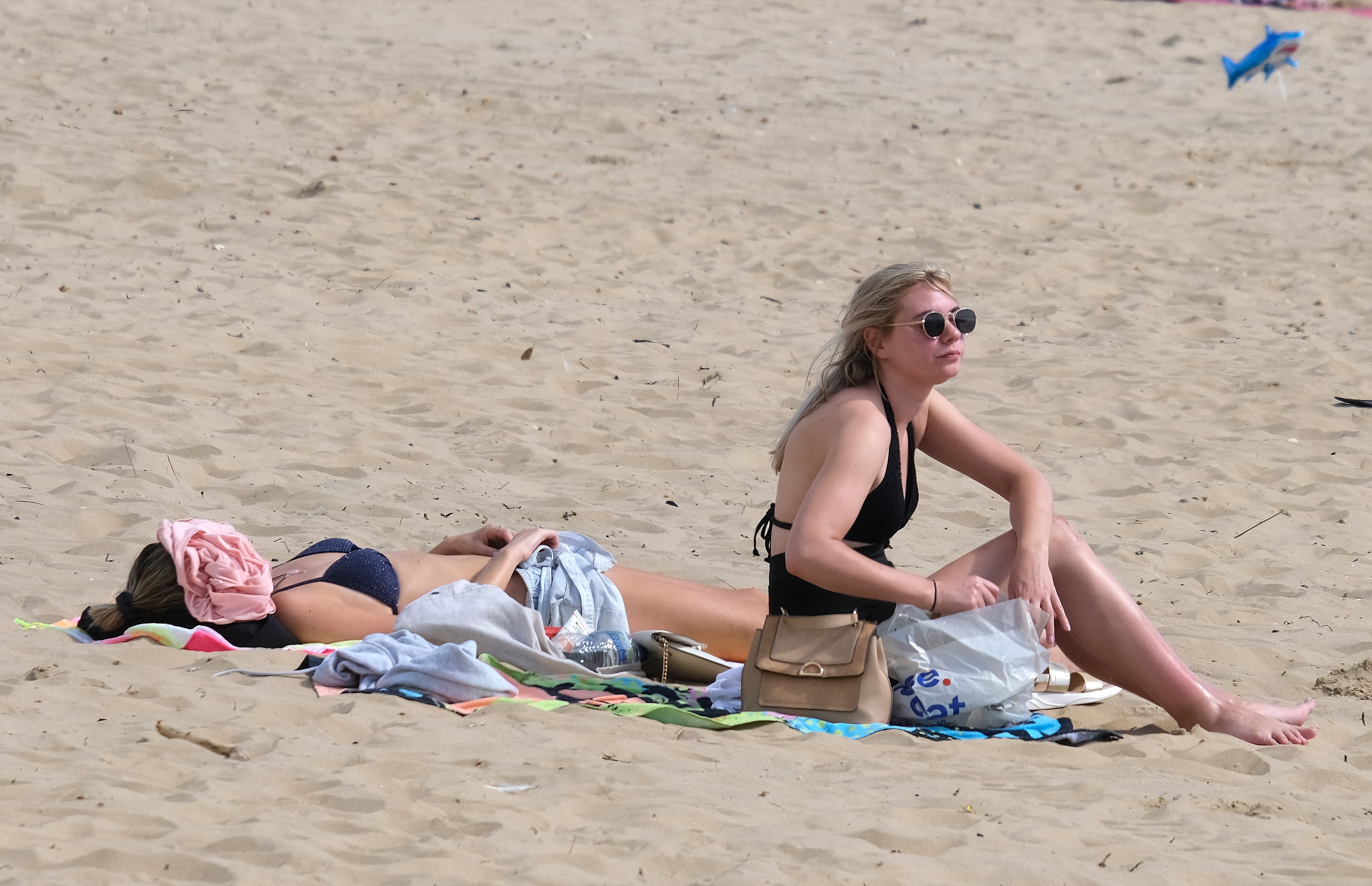 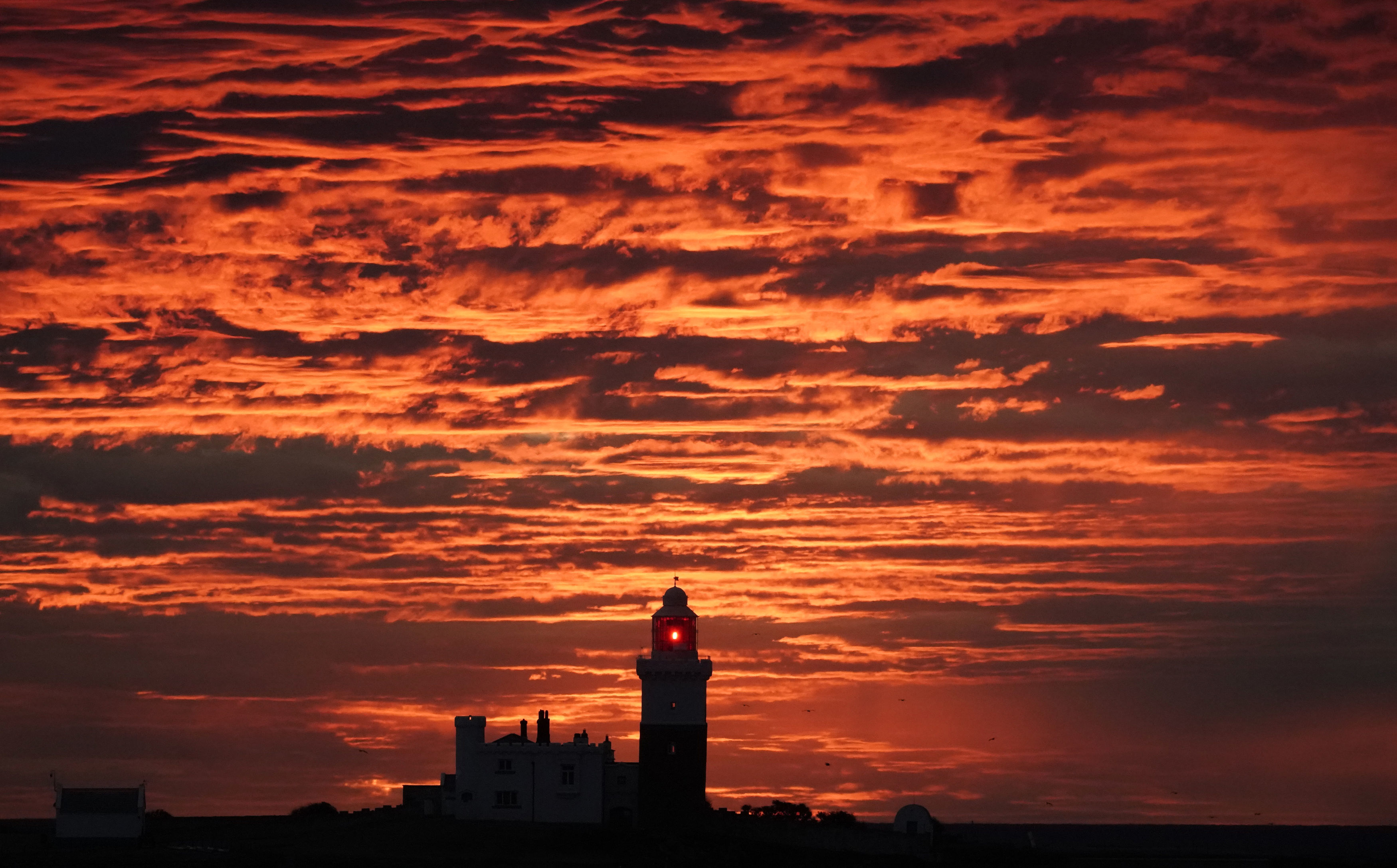 Scotland and Northern Ireland will be mostly cloudy.

Met Office meteorologist Greg Dewhurst told The Sun Online: "It will be much drier across the country with some sunny spells, with the best of those across east and southeastern regions.

"In terms of temperature it will be warmer, and we could see highs of 24C across East Anglia all the way down to London."

The BBC meteorologist Sarah Keith-Lucas said: "Heading on into tomorrow, we've got another area of low pressure which is going to be bringing some rain in the northwest but it's also going to bring in some warmer air.

"That air drifting in from the southwest, that's going to make things feel quite warmer through the day if not quite humid.

"But there'll be quite a bit of cloud around.

"Northwest Scotland will see some persistent rain and there could be light spots of drizzle around the southwestern coast." 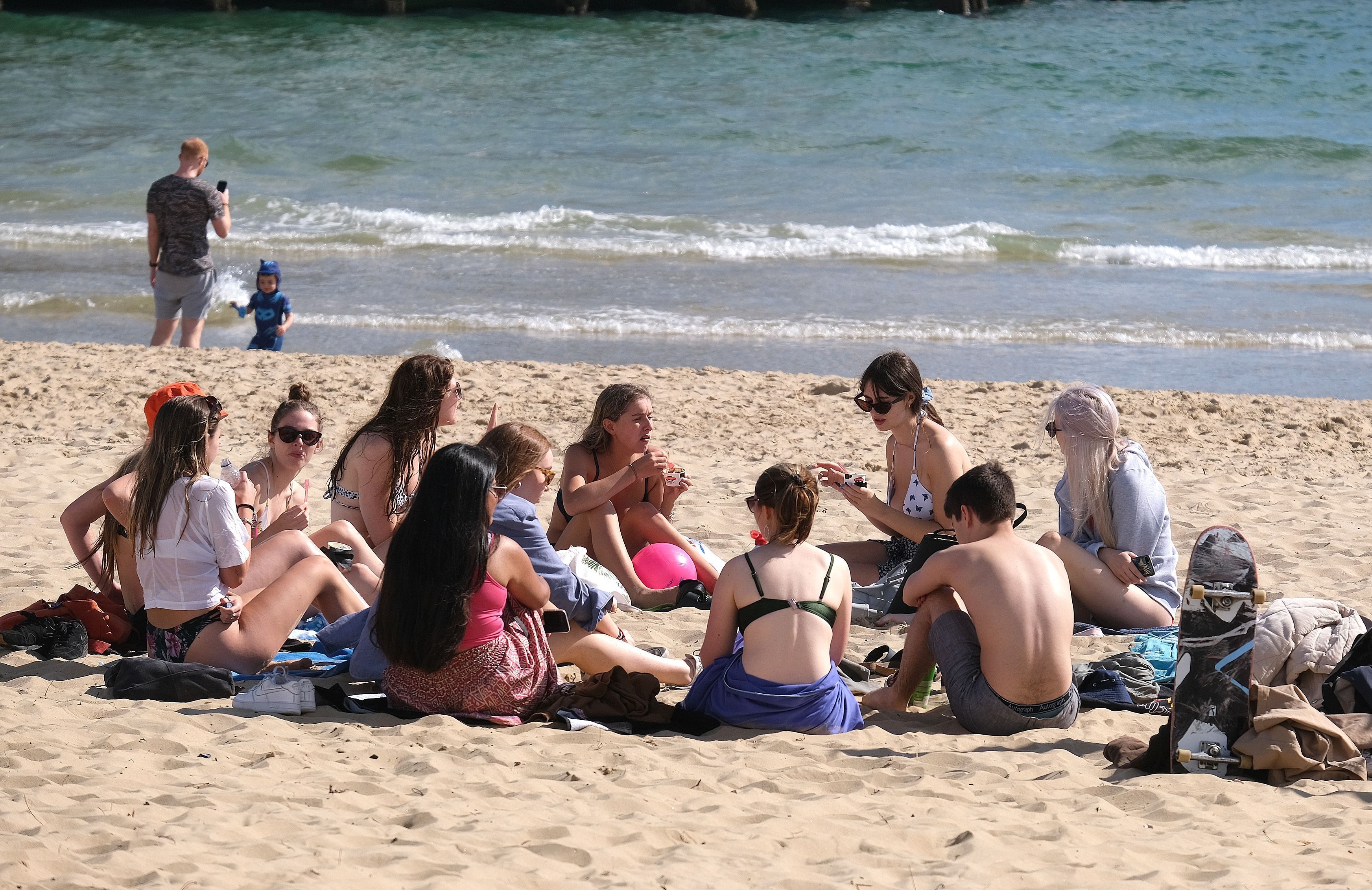