BRITS can look forward to basking in 26C sun next week but will have to put up with some heavy rain beforehand as Storm Francis dies away.

The country was battered by 80mph gales and heavy rain earlier this week in some of the worst summer weather for 50 years. 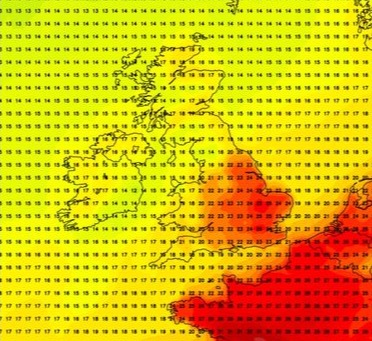 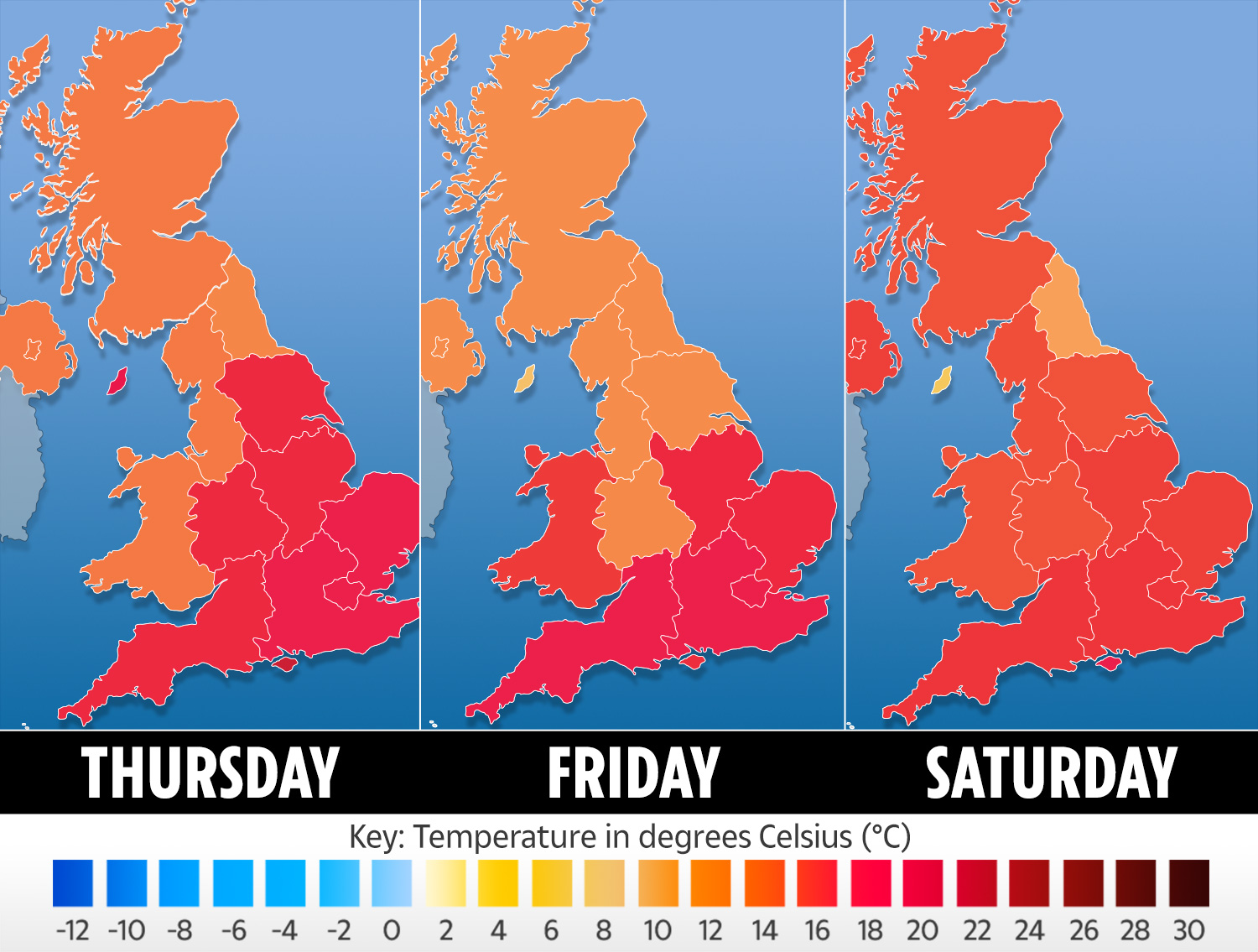 While conditions over the next couple of days won’t be quite as bad, some heavy rain and possible flooding in northern England can still be expected.

There are currently 13 flood alerts in place, covering northern Wales and northern England.

But towards the end of next week conditions are due to get a lot brighter with possibly 26C temperatures by next Friday as hot air pushes up from the continent.

Charts from Netweather.TV show large parts of the country turn dark red as the plumes hit Britain, the Express reports.

The warm temperatures are set to continue for at least six days with temperatures remaining in the mid-20s for most parts of the UK.

Today most of the country will enjoy a fine start, with rain coming across from Ireland in the afternoon.

Showers are expected to become more widespread as the day continues – with Scotland and the South East of England enduring heavy rain.

But temperatures will remain mild, reaching highs of 19C in Norwich, while London will enjoy temperatures of up to 17C.

While the mercury will reach 16 at Caernarfon in Wales. 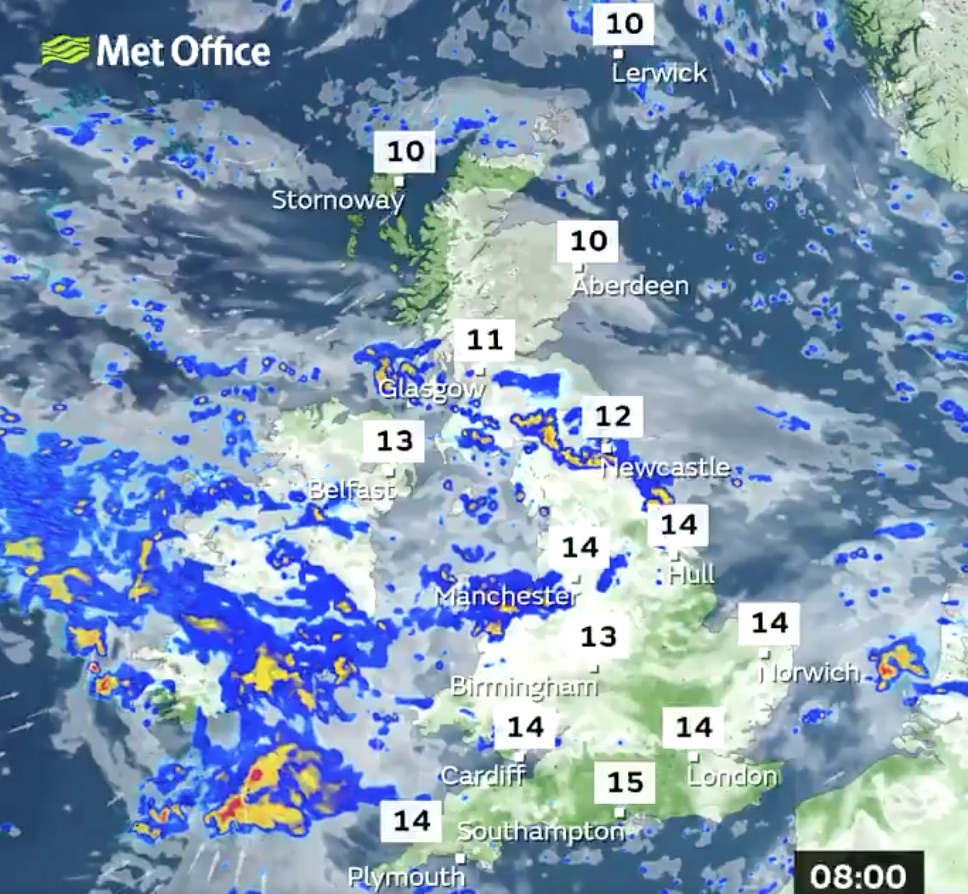 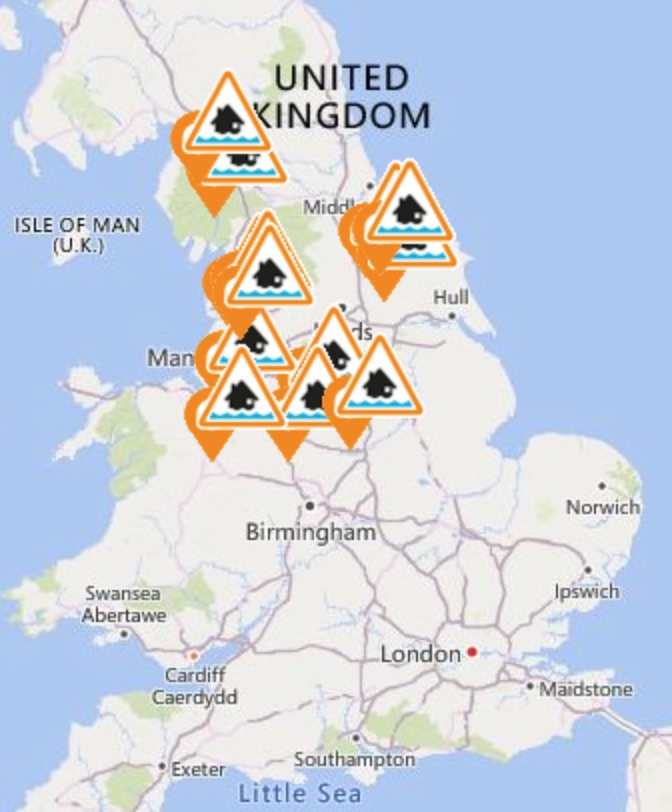 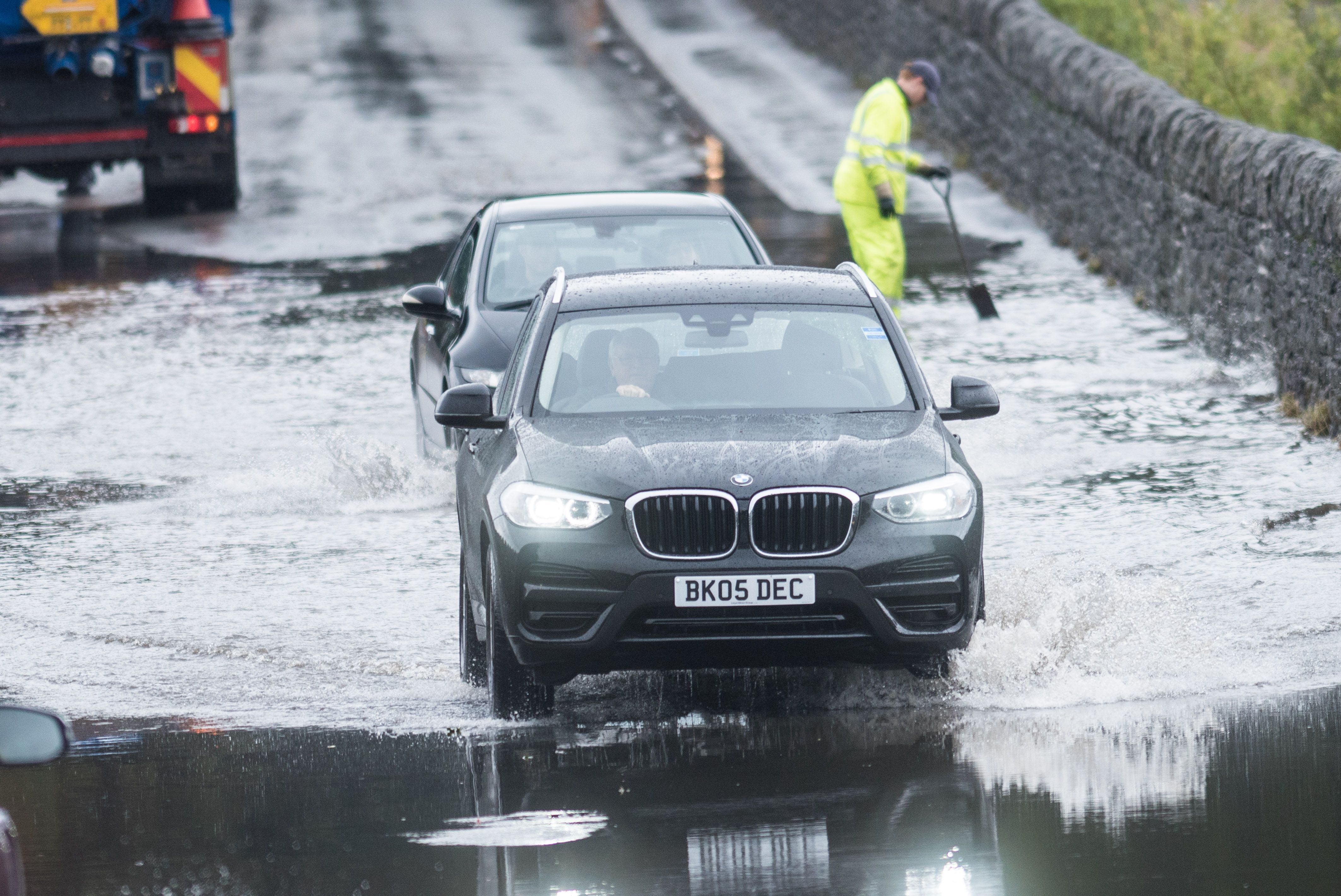 It comes after a number of places in England and Wales have recorded their highest-ever winds in August.

The Met Office said winds of 74mph have been recorded at Lake Vyrnwy in Powys, Wales – the highest in August there since 1994.

Aberdaron in the Welsh county of Gwynedd has recorded gusts of 71mph, the highest since 1996.

Storm Francis was upgraded to an Amber Weather Warning yesterday afternoon, with the Met Service saying that a danger to life was "likely".

Forecasters predicted heavy rainfall as more than 80mm of rainfall in the Lake District.

More than 500 homes lost power in Gloucestershire yesterday due to the high winds.

There were reports of more than 40 trees down across the county.

More than 120 homes faced power cuts in the West Country by 6am this morning.

Dozens of villages in Devon and Cornwall were warned that 90mm of rain falling during the storm.

Cops had said roads could turn into "lakes" and have warned drivers to take care behind the wheel. 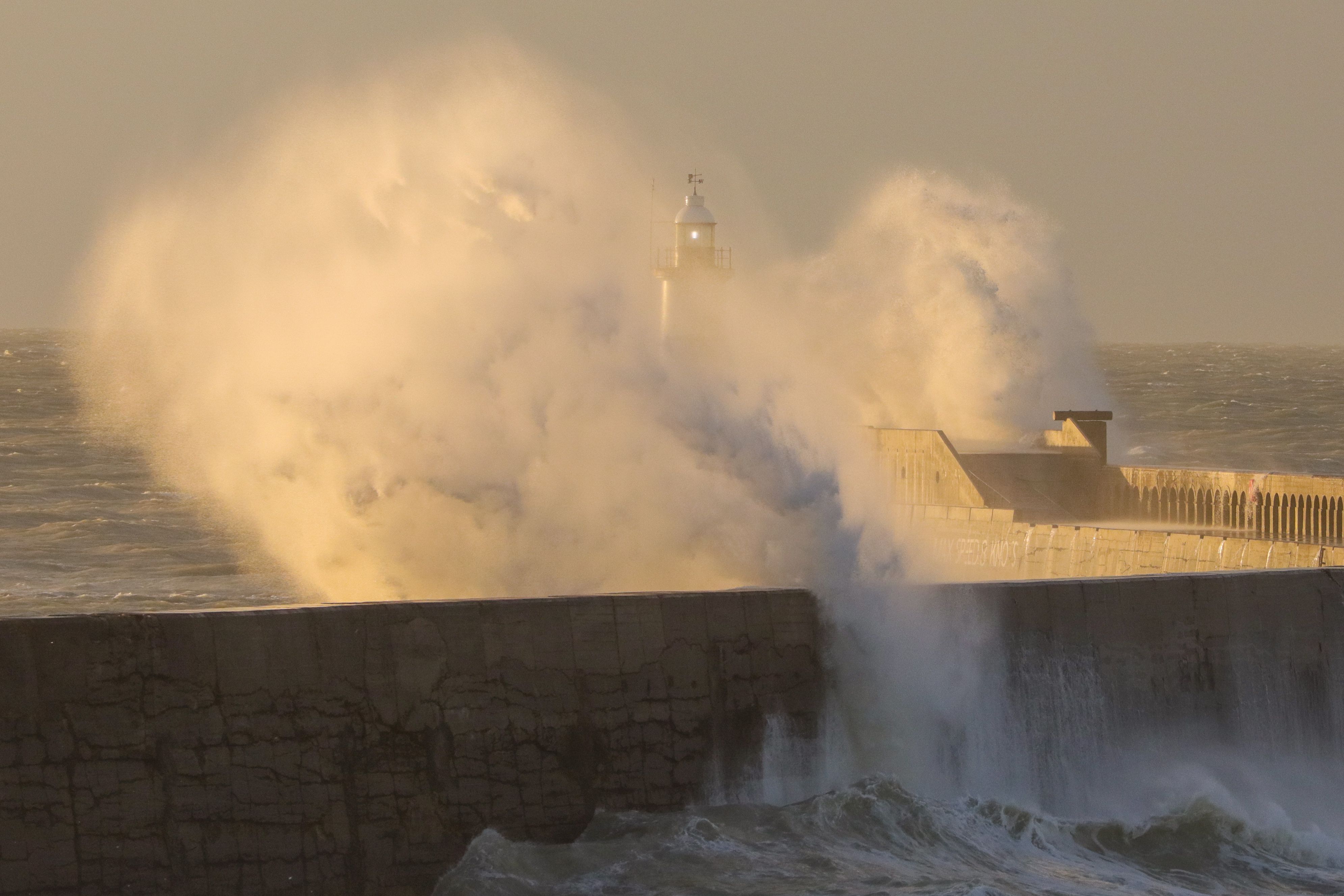 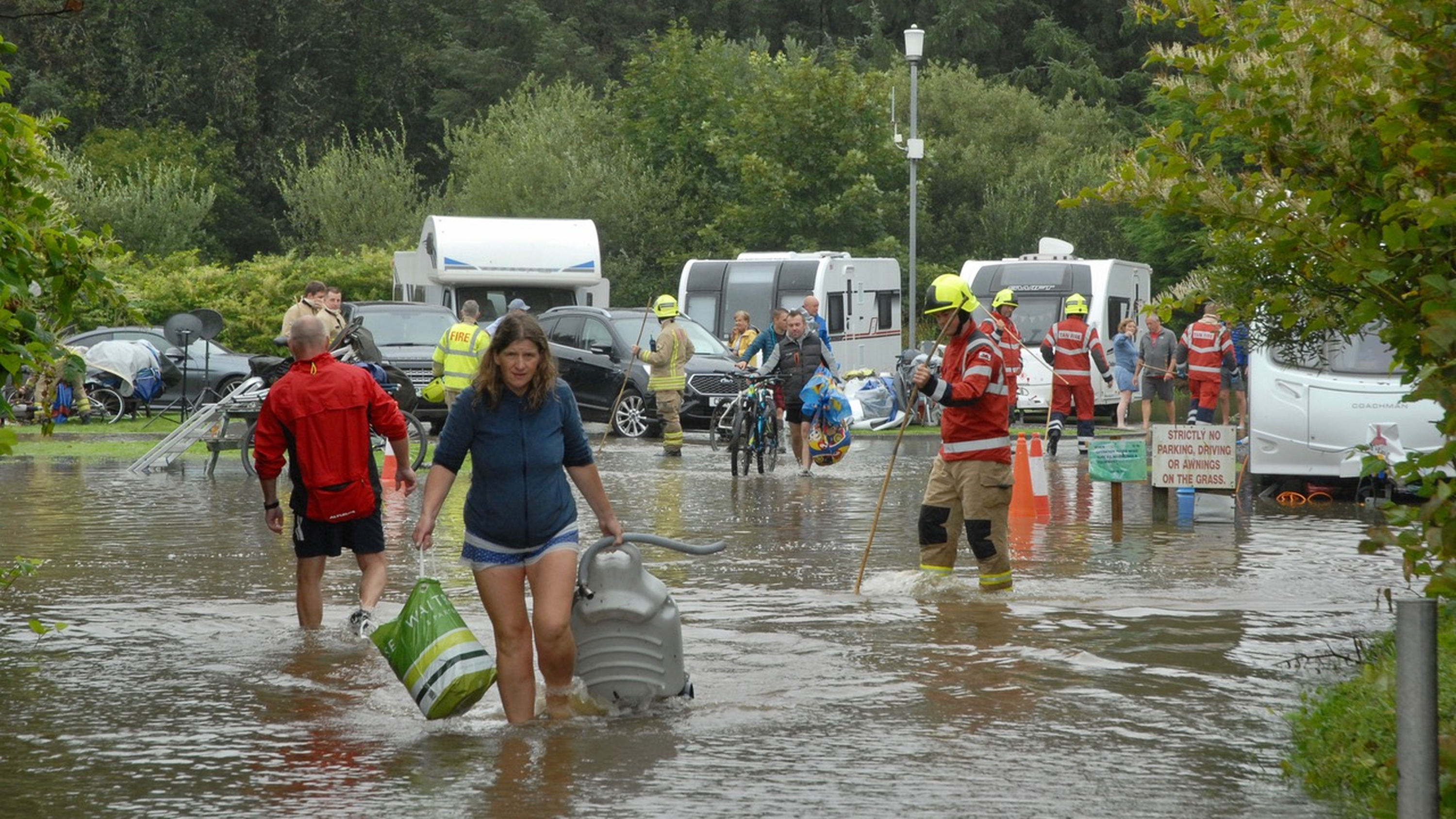 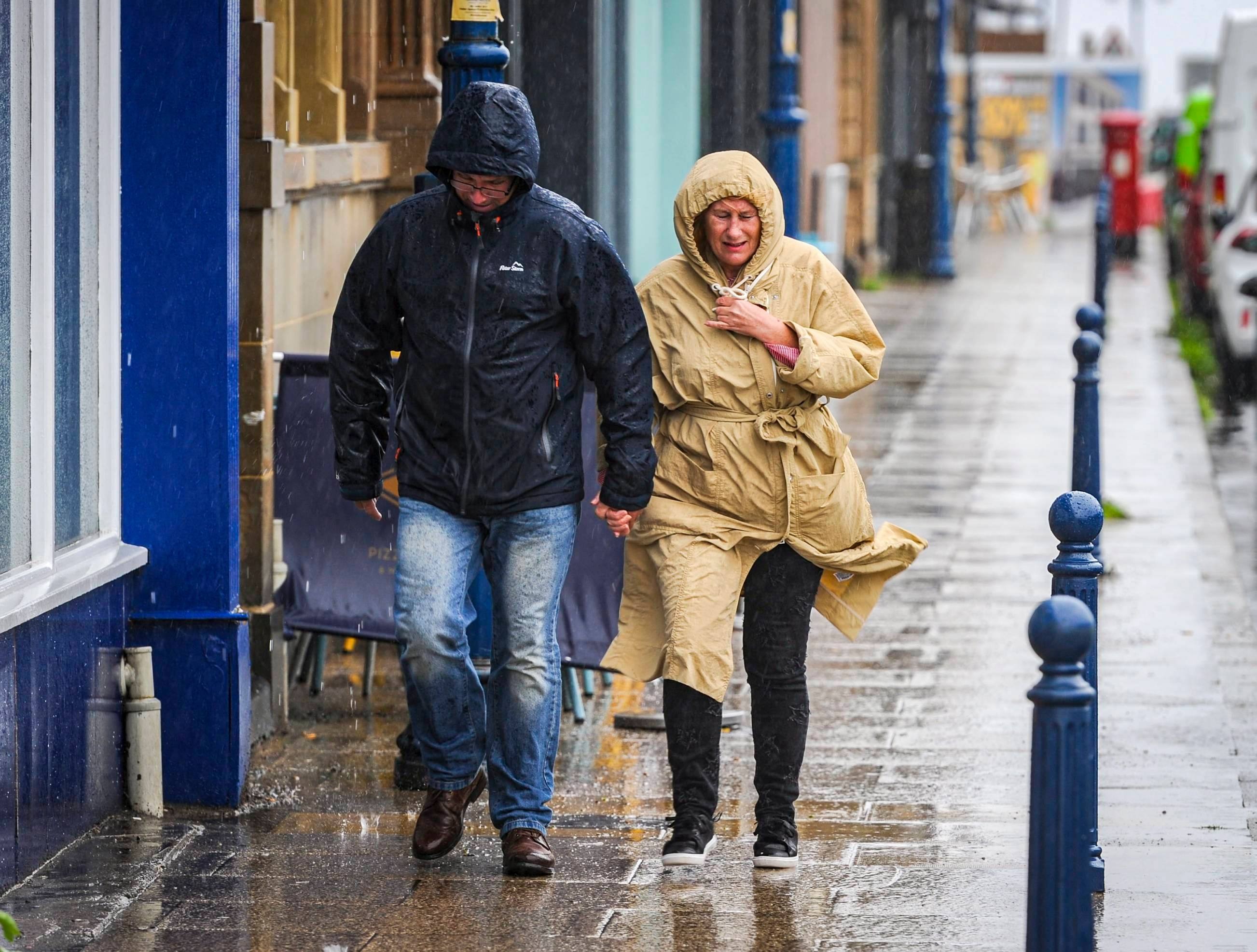 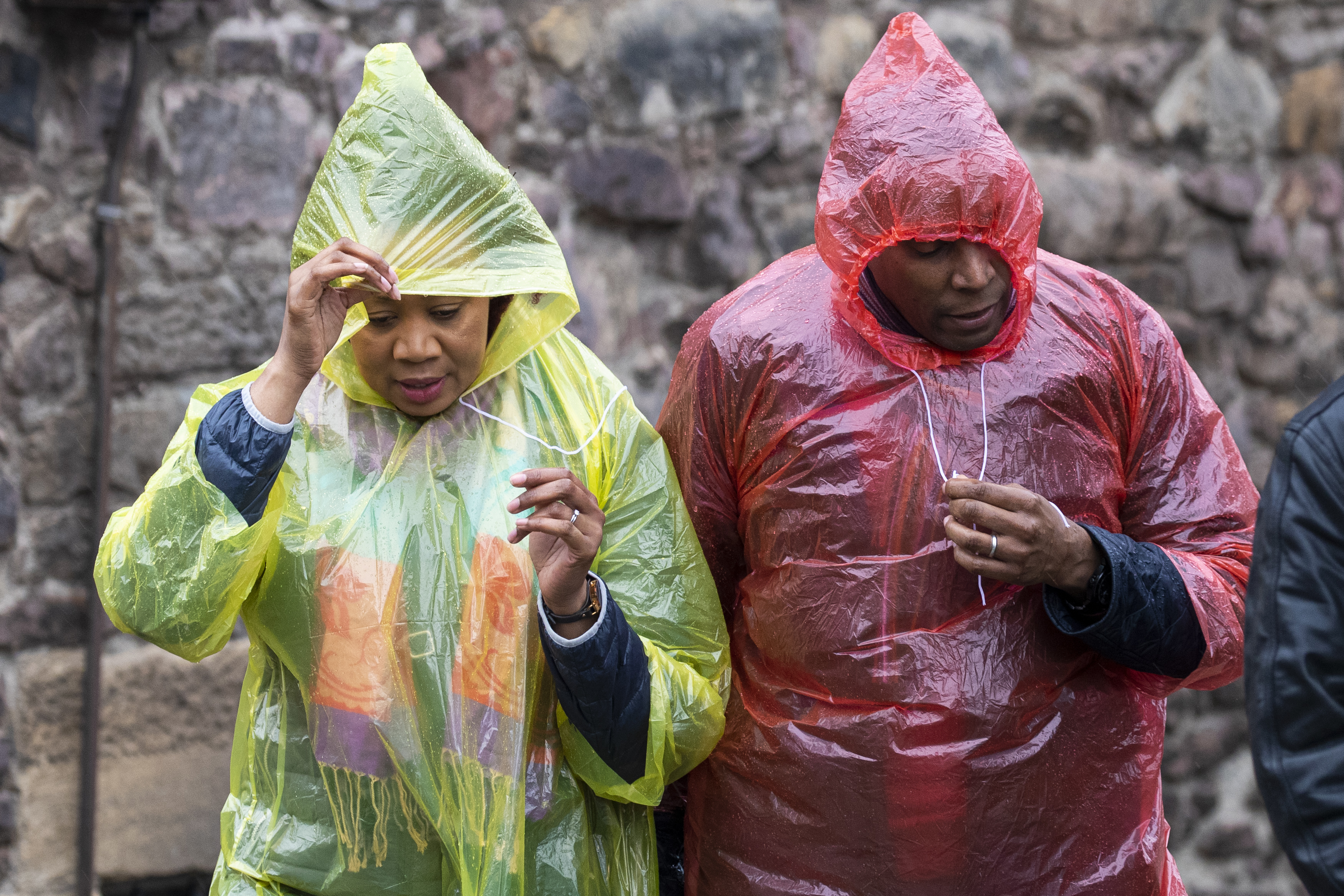 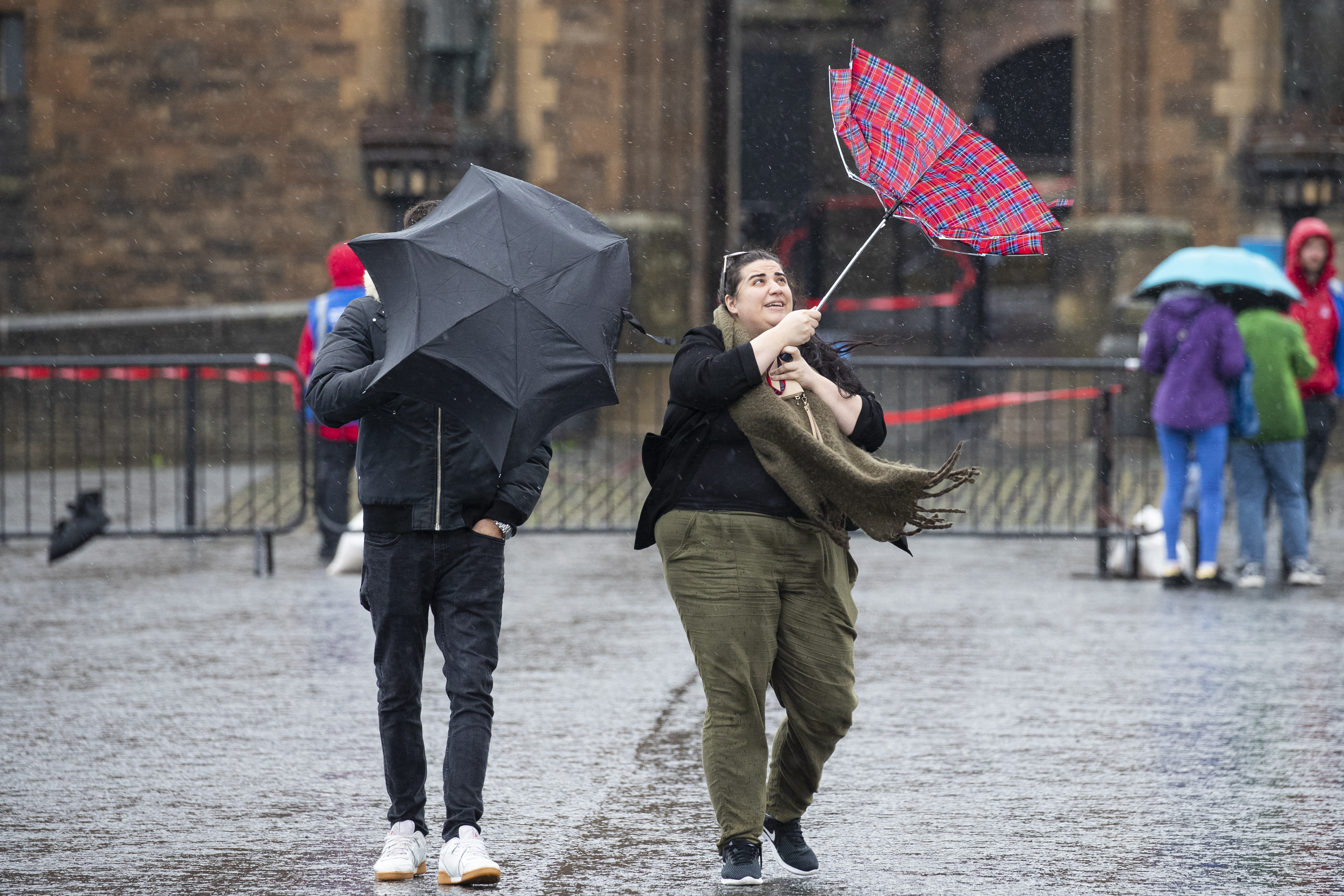 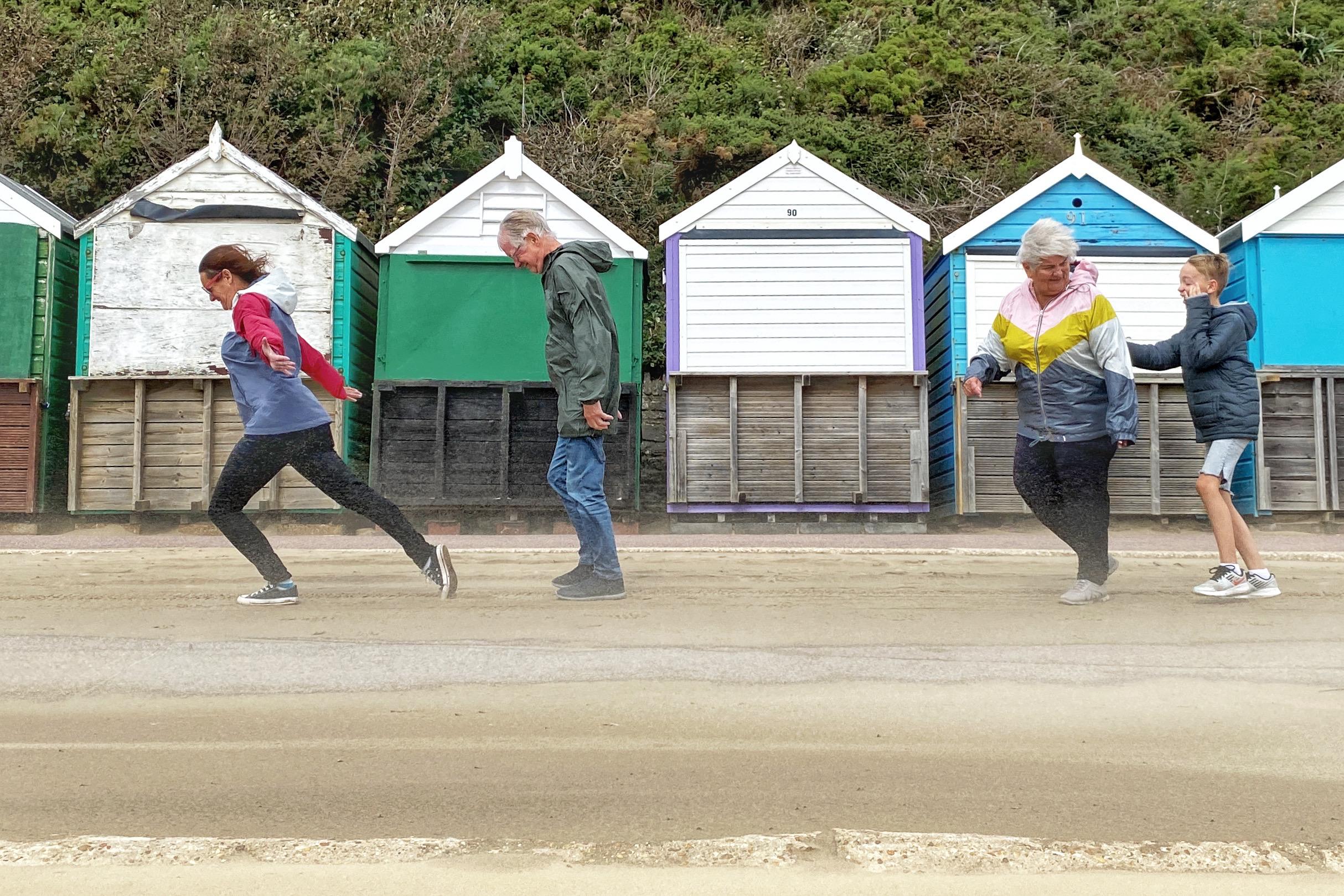