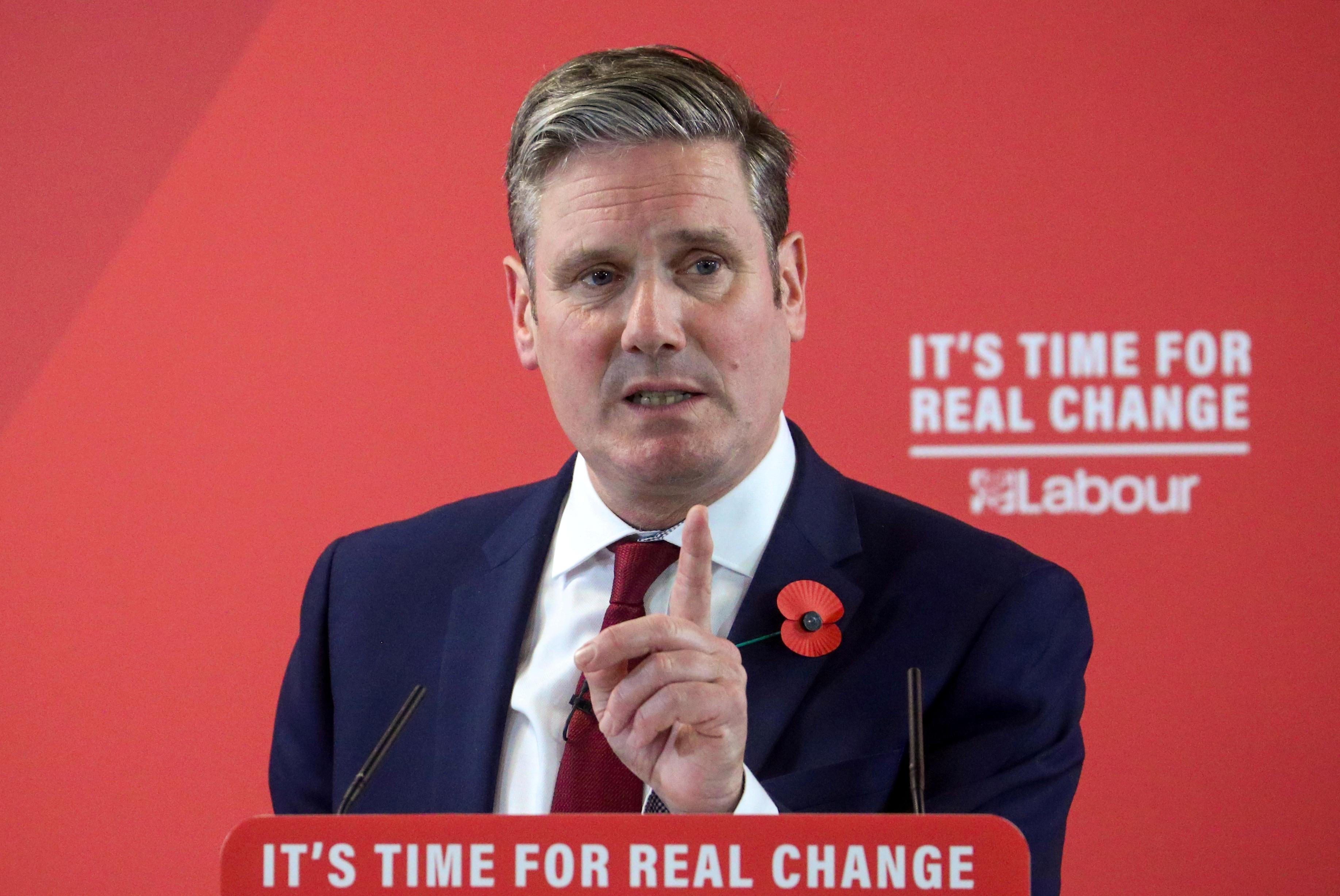 LONDON (Reuters) – Britain’s main opposition Labour Party said it is not doing any deals as the Scottish National Party (SNP) set a second independence vote as a condition for backing Labour if next month’s general election gives no one a majority in parliament.

“We’re not in this to do anything other than win and we’re not doing deals,” said Brexit spokesman Keir Starmer.