Uri, 74, says he had secret meetings with German rocket engineer Wernher Von Braun at NASA and was shown a piece of a crashed UFO. 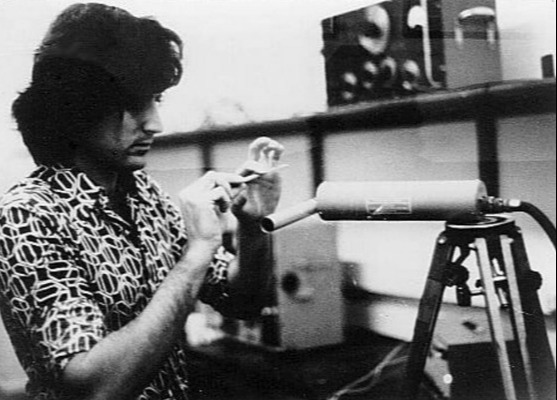 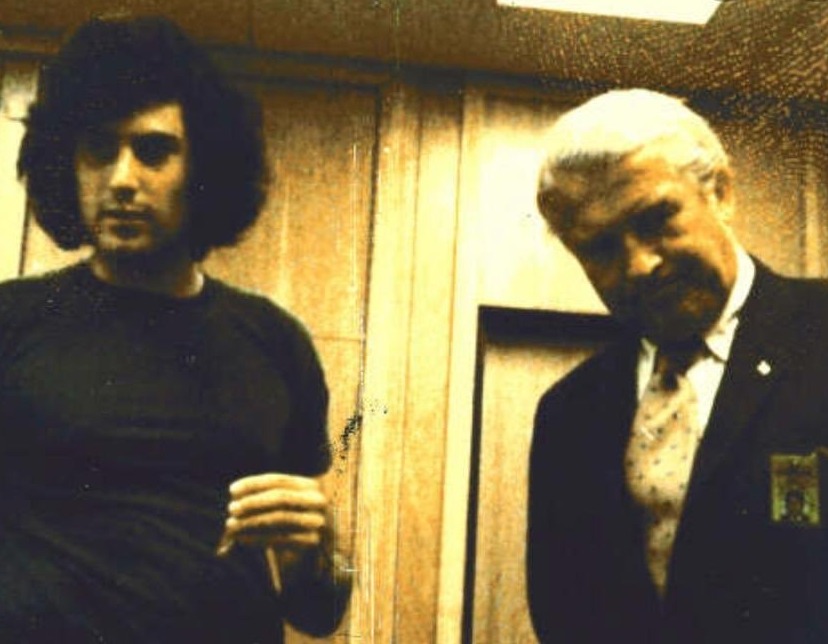 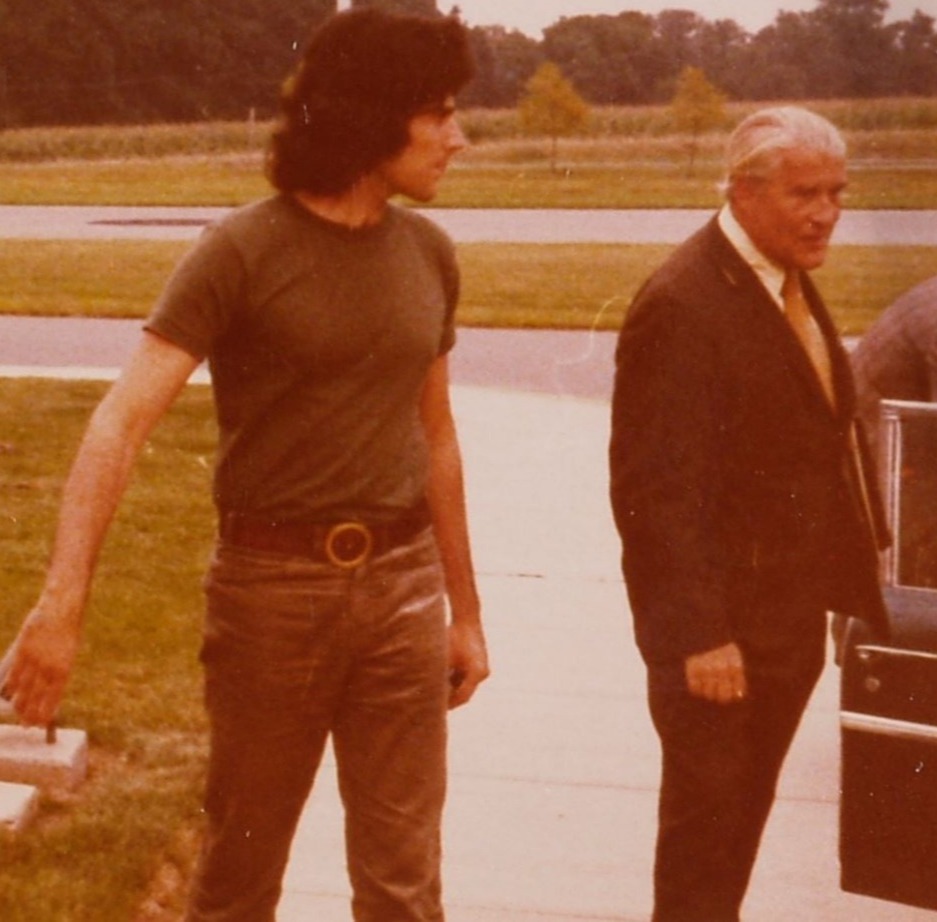 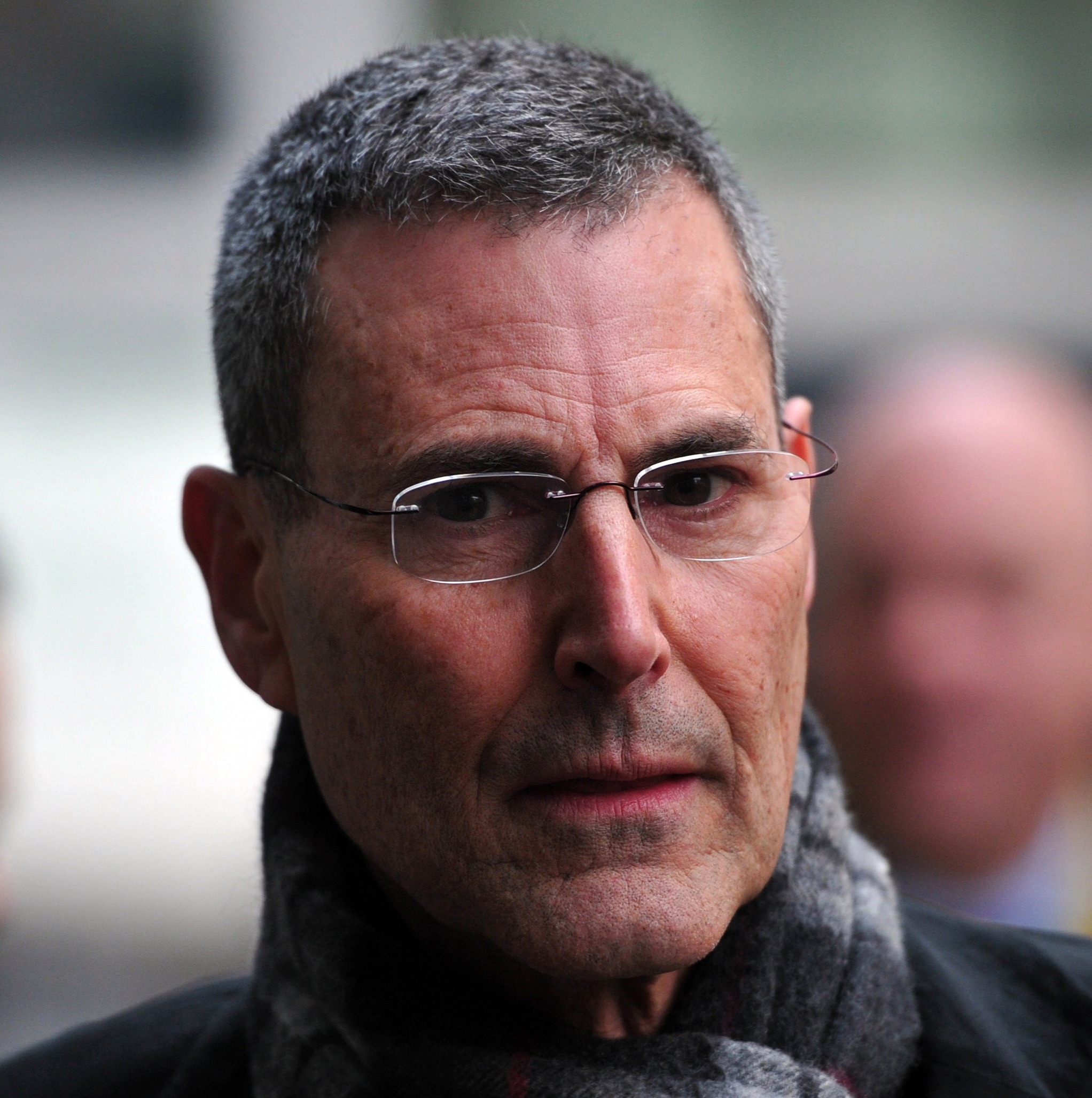 "For years I had to deny my true mission and camouflage my work," the famous psychic said, adding: "Few people know the truth. I presume all world leaders do – Obama, Trump, Netanyahu – we are communicating with ET."

He spoke out after the Pentagon released its long-awaited UFO report to the US Congress last week revealing 144 unexplained encounters of "unidentified aerial phenomenon" (UAP) with the military and not ruling out a possible alien origin.

Uri said "for years" the Pentagon has known UFOs are real.

"They may suggest they are secret technology from China or Russia, but believe me, they know much more than this."

The findings were based on reports by the secretive UAP Task Force between 2004 and 2021. Only one was identified as a deflated balloon.

They found UAP sightings tended to cluster around US training and testing grounds.

The report said some UFOs could be attributed to foreign technology developed by China or Russia or a non-government entity, but more analysis would be needed.

In response, the US military will set up a real life 'X-Files office' and make recommendations to military bases.

In a letter to military chiefs, Secretary of Defence Kathleen Hicks said: "All members of the department will utilize these processes to ensure the UAPTF, or it's follow up activity, has reports of UAP observations within two weeks of an occurrence."

'I could not believe my eyes'

Uri claims he was shown evidence of aliens during secret experiments at the Goddard Space Flight Centre.

He said: "After driving with Wernher Von Braun we took three flights of stairs down into the building and were given orange coats like the ones for Antarctic expeditions (with blue NASA embroidered badges).

"Heavy, thick freezer doors were opened. I could not believe my eyes but I always knew it since I was 5."

Uri was forced into meeting the German rocket engineer by his friend, US astronaut Edgar Mitchell.

"To my shocking surprise he showed me a piece of a crashed UFO." 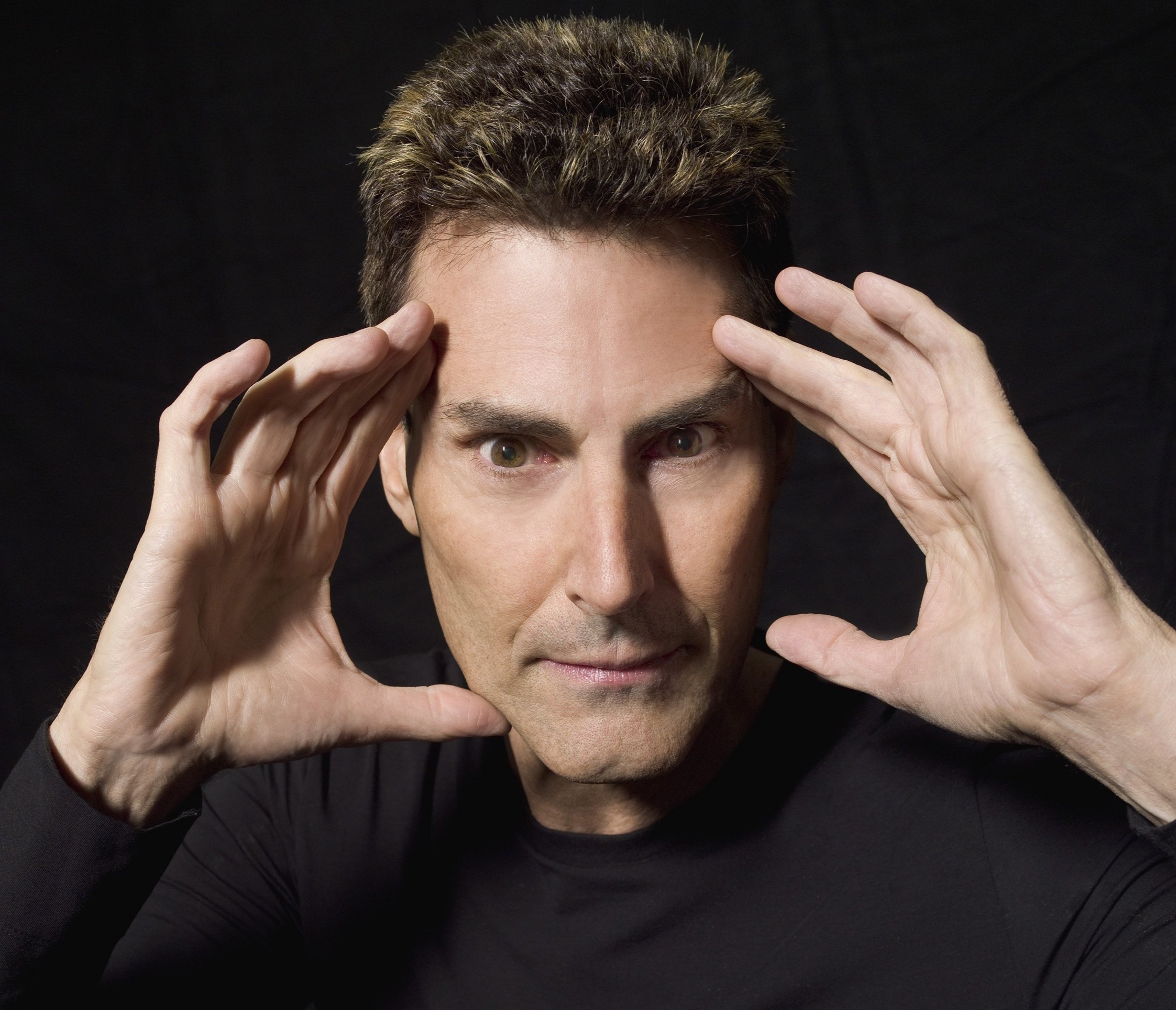 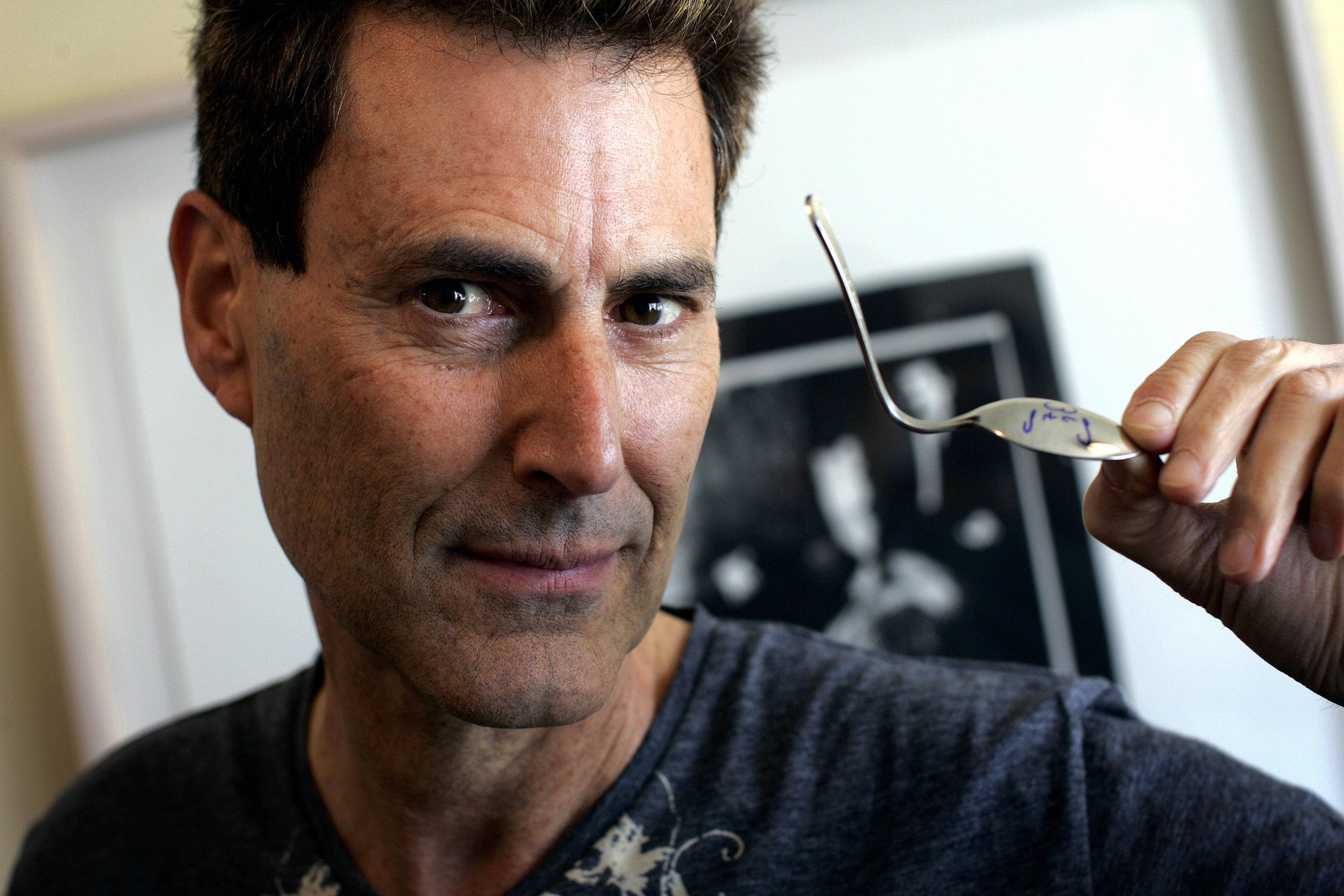 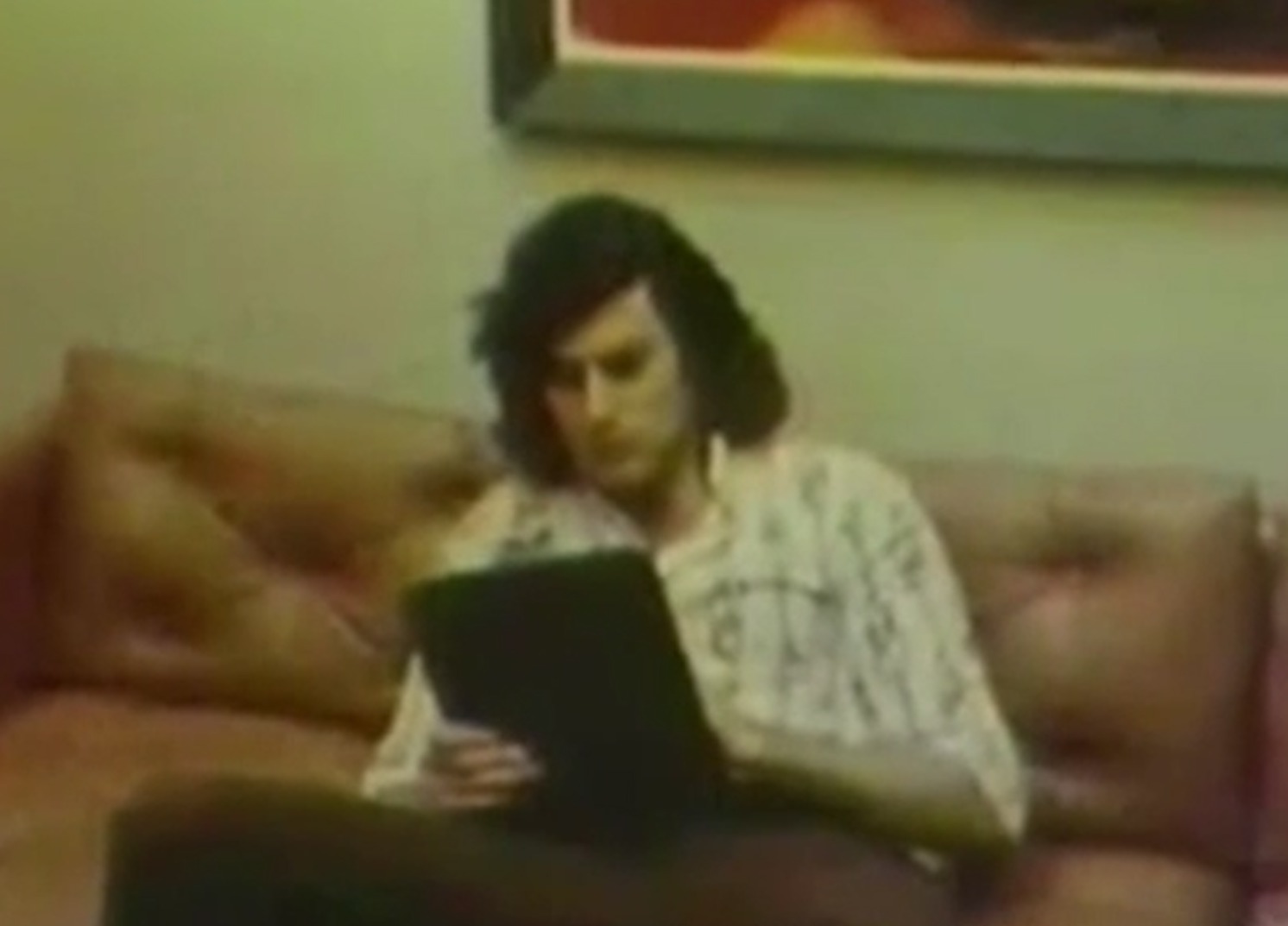 Uri, known for his spoon bending, claims his brother-in-law took a photo with a spy camera of the meeting in a restricted room.

He added: "The Nazi party was obsessed with the occult. They scoured the globe in search of mysterious forces that would enable them to build their 1000 year Reich."

When German aerospace engineer Wernher von Braun joined the U.S. military and space programs after World War II, he quickly became one of the foremost scientists credited with developing the ballistic missile.

"When I met him, Wernher von Braun took an object from a safe and presented it to me. He said it was a piece from a crashed UFO."

"He wanted me to tell him what I felt from the material. I felt it wasn’t terrestrial – it was metallic, elongated and had a hue I have never seen before.

He said the material felt " like it was alive", that it was "breathing".

"The surface had a pearl-like quality that almost seemed to be in 3-dimensional colour."

Prince Philip once had a heart to hear with Uri about UFOs and ET.

Uri said they chatted at a charity event at St James's Palace in the late '90s.

I felt it wasn’t terrestrial – it was metallic, elongated and had a hue I have never seen before. It felt like it was alive. Like it was breathing.

He said: "What astounded me was the knowledge Prince Philip had about extra-terrestrial life, consciousness, the Universe and beyond. He said he believed UFOs exist."

Uri claims aliens bestowed him with psychic powers when he was a toddler.

Aged just three, he had a UFO encounter on Christmas Day 1949 near the working class neighbourhood in Israel where he grew up, according to a new biography.

After hearing kittens, the young Uri is said to have wandered into a piece of land at the back of his house.

Suddenly a bright light appeared above him and struck him, apparently activating his powers.

Later in life, he was subjected to a series of bizarre secret experiments that aimed to weaponize psychic abilities, CIA documents reveal.

During these experiments he was asked to sit in a sealed and monitored room.

One of the tests involved drawings. A word was selected at random from a dictionary.

The researchers concluded Uri "demonstrated his paranormal perceptual ability in a convincing and unambiguous manner".