WASHINGTON/HAVANA (Reuters) – The United States is curbing public charter flights to Cuba in a further effort to squeeze the Cuban government’s income, the U.S. State Department said on Friday, prompting an outcry from officials in Havana. 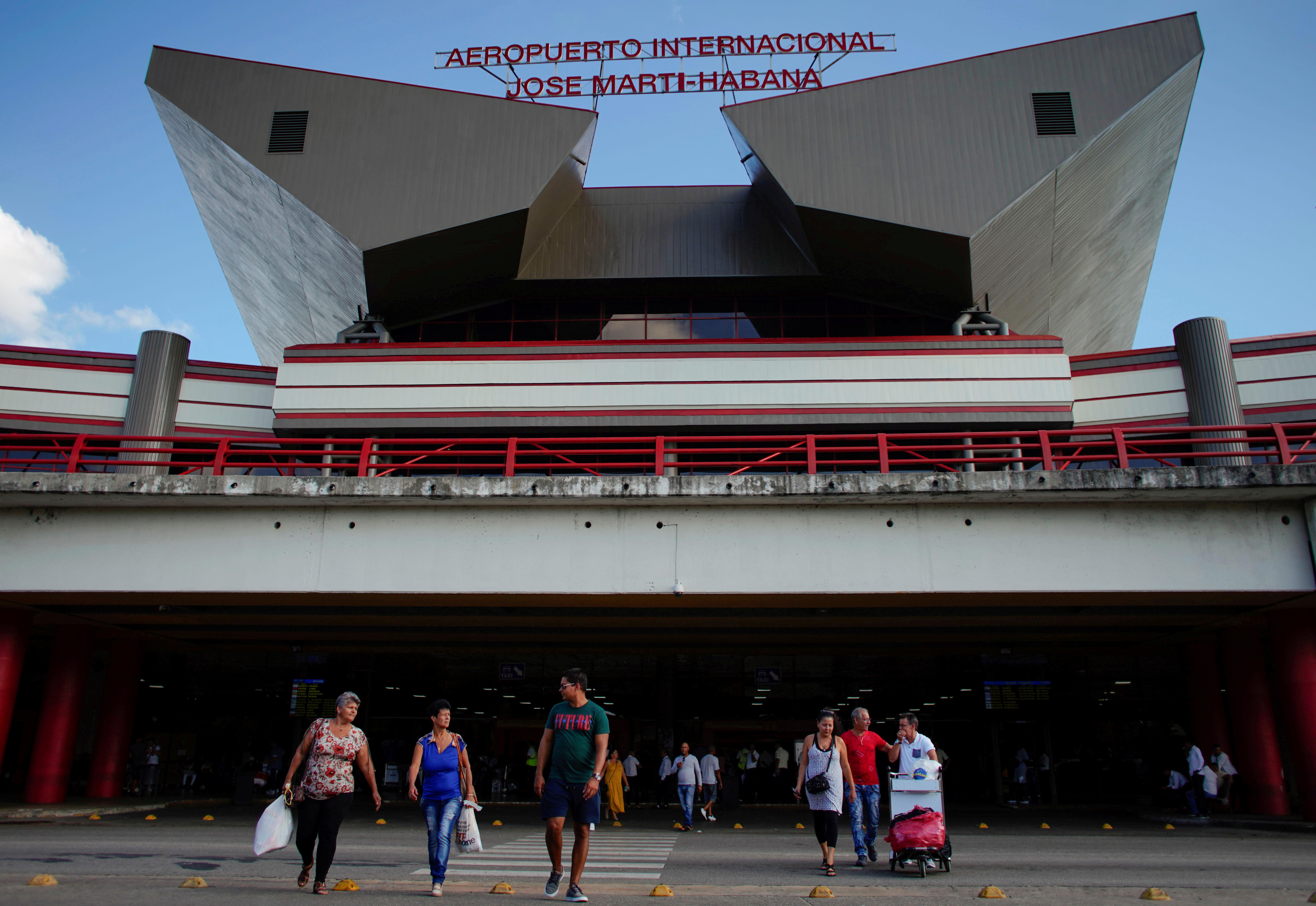 The Trump administration, in its latest effort to roll back warmer U.S-Cuba ties established by the Obama administration, said it would only let some charters into Havana’s Jose Marti International Airport but did not say how many.

“Today’s action will further restrict the Cuban regime’s ability to obtain revenue, which it uses to finance its ongoing repression of the Cuban people and its unconscionable support for dictator Nicolas Maduro in Venezuela,” U.S. Secretary of State Mike Pompeo said in a statement.

Cuban Foreign Minister Bruno Rodriguez and other Cuban officials blasted the move, calling it a violation of human rights that would hinder family reunification.

The flight caps would punish Cubans “on both sides of the Florida Strait,” the foreign ministry’s General Director for U.S. Affairs Carlos Fernandez de Cossio tweeted.

Republican U.S. President Donald Trump has clamped down on Havana following the historic move by his Democratic predecessor Barack Obama to reopen U.S.-Cuba ties. His administration has imposed sanctions over Cuba’s support for Maduro.

Cuban President Miguel Diaz-Canel, in an address to parliament last month, said new U.S. sanctions were being imposed on average every week on top of the decades-old embargo and the country should expect more of the same in 2020.

“That is a turn of the screw every seven days to suffocate our economy,” he said.

The State Department said public charter flight operators would have 60 days to wind down their Cuba operations.

The U.S. Department of Transportation will set an “appropriate cap” of flights allowed to Jose Marti airport and will release more details “in the near future,” Pompeo said.

Havana’s ambassador in Washington, on Twitter, wrote that the restrictions would push more visitors to “use Cubana Airlines domestic flights or other Cuban companies for local transportation.” He also the United States was seeking to “limit the amount of people that see CUBA reality by themselves.”