KABUL/PESHAWAR (Reuters) – U.S. special envoy Zalmay Khalilzad has held a meeting in Doha with the head of the new Taliban team due to open peace talks with a team representing the Afghan government, the Islamist insurgent group said on Tuesday. 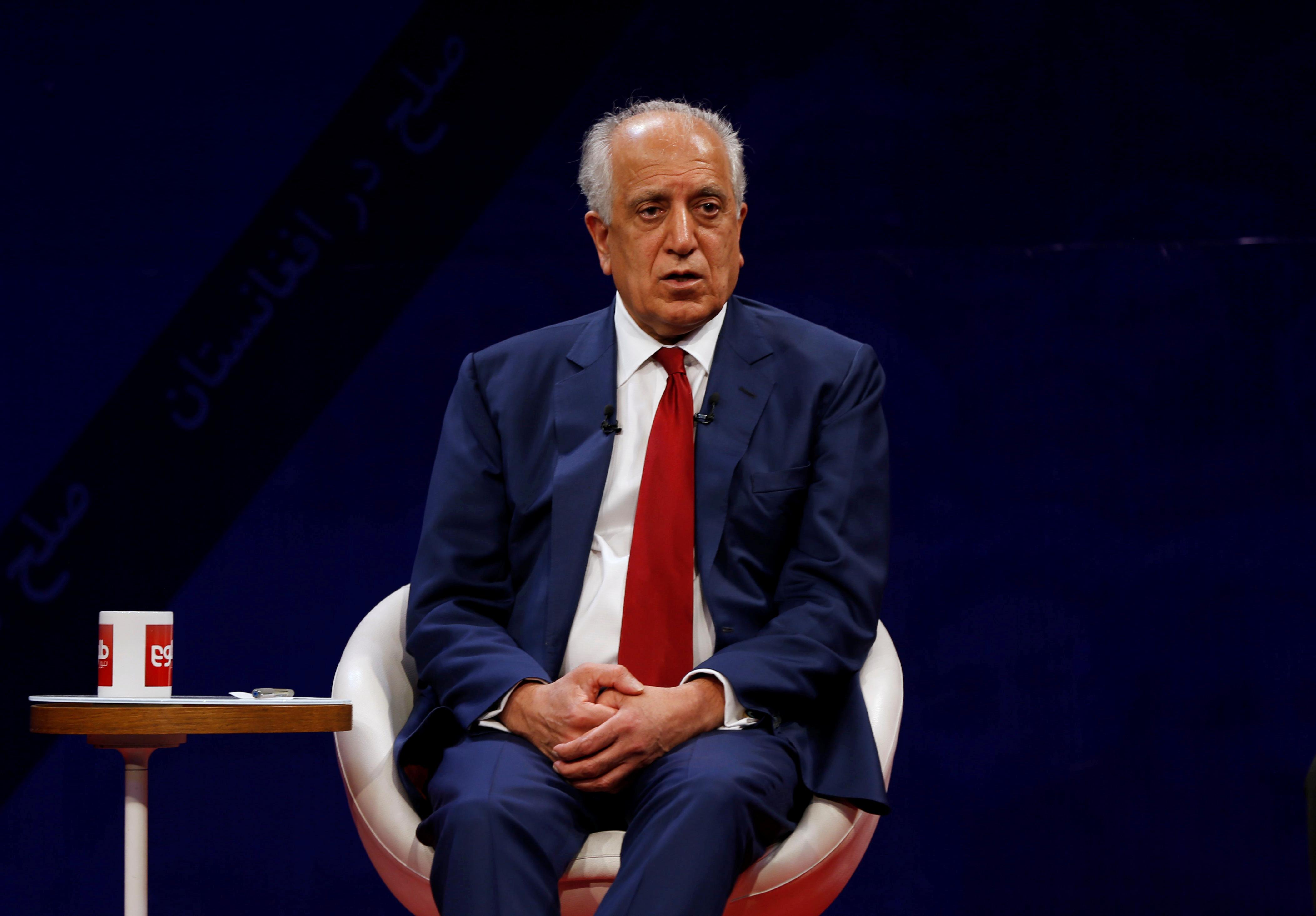 The negotiations, the result of an agreement between Washington and the Taliban, are to begin in Doha after the release of the last half-dozen or so of 5,000 Taliban prisoners.

The Afghan negotiators had been expected to fly from Kabul to Doha this week, but are awaiting a signal from the Afghan government that the release – to which Western governments have objected – is going ahead.

“Issues related to the prisoners’ release and immediate start of the intra-Afghan talks were discussed,” Naeem said.

Talks with American officials had for the last two years been led by Baradar, who signed a peace deal with Washington this year that paved the way for an international troop withdrawal and intra-Afghan negotiations.

Last week, however, Taliban supreme leader Haibatullah Akhunzada announced that a new, 21-member team would be headed by Haqqani and not Baradar, a co-founder of the Taliban, who has been left out entirely.

Three Taliban commanders based in Afghanistan told Reuters that senior fighters on the ground had in recent weeks expressed reservations about Baradar’s dominance in the talks.

However, Taliban officials told Reuters the team had been changed to give it power to take decisions on the spot.

Haqqani, the Taliban’s former shadow chief justice, also heads its powerful council of religious scholars, according to two senior Taliban officials who did not want to named.

One official said Akhunzada trusted Haqqani more than anyone else in the group: “(His) presence basically means our supreme leader himself will attend the peace talks.”

A diplomat following the peace process from Kabul told Reuters, on condition of anonymity: “Baradar might be effective, but Haqqani is senior. What we know is this was done to have a more authoritative team that can take the decision over there.”